The realm of Esmaraine lies in the Esmar river valley on the large island of Cadora. It lies snug between the Rila and Tarkeni mountain ranges, offering protection from outside invasion. Due to these geographic features the Esmarian region developed in relative isolation. The great river Esmar is the defining feature of the region. It provides a source of food, irrigation and a natural highway to ship people and goods along. In recent centuries Esmaraine has been exposed to the outside world. As the western waters increasingly became a busy shipping lane for trade between north and south.

The Esmarian people tend to be olive-skinned in the coastal areas, getting paler the further you go inland. With the people of Ryalan being of Pale complexion. They are known to be rather tall amongst humans. Due to the fact that food is abundant in the region and their high dairy consumption.   Esmaraine's people can be roughly divided in two groups; rural and urban. Ebanaire, the capital, and its surrounding lands are under direct rule by the royal family. The other cities are each ruled by a Preceptor, who is royally appointed for a lifetime. Most cityfolk strive to learn a craft in one of the guilds or seek their fortune as a merchant. However poverty is quite common in the cities. Many inhabitants lack the money to start their own business or go under tutelage with the guilds. Thus these people end up forced to do menial work for little pay. There is also a priest class, people who devote themselves to being in tune with the divine will.   The countryside is effectively ruled over by a class of wealthy land-owning families. Many working on the vast fields and orchards, or caring for the cattle in the grasslands further from the Esmar. Living standards tend to be higher among the rural population. The estates owned by the rich families usually provide accomodations for the servants. This means workers often have to share living space with other families in large groups. However at least this means they reliably have a roof over their heads, which is more than can be said for many of the city dwellers. Their meals also tend to be more diverse which helps to keep them healthy.

The dominant religion is Esmaraine are the teachings of the divine will. In remote areas of the land, there are still those who keep to older ways. These people venerate their local earthly spirits who each preside over their own parts of the land. These spiritual communities are lead by Pellars, whose task it is to commune with the spirits and preserve good relations.

The upper classes of Esmaraine enjoy great wealth and live very lavish lifes. Big occasions such as weddings are celebrated in extravagant manners. Through the sheer scale of these festivities, common people are often able ride the coattails of the event.   The greatest example of this is the king's annual tour of the river cities. This event started out as a ceremony where the king traveled to each of the great cities along the Esmar to meet with the preceptors and receive their oaths of allegiance. However over the years these travels became more and more lavish. The king's ship became more and more luxurious, almost a floating palace complete with servants, fine women, food and drink. The delegation turned from a few modest ships to a fleet of elaborately designed pleasure barges. Other influential families would in time take their own ships to join behind the king's entourage. In doing so, the event would also become a meeting place for the high and mighty to do business.   Now the great river party is host to over 150 ships. In each city the king is welcomed ashore in a parade throughout the streets. Along the way the king is treated to performances of all sorts; dance, song, the magical arts and more. The cityfolk come out in droves to see the king and the great spectacle around him. The cities are in a constant bid to outdo one another to curry favour with the royal family.

Due to the abundance of fertile land in the Esmar Valley, much of it is available for the production of luxury products. The countryside is littered by orchards growing purple grapes, apples, peaches and more. These are then used to make various ciders and wines, which are popular among the higher classes and valuable as export products.   Esmaraine is also known for it's many weaveyards, producing fine cloth to be used in clothing and tapestries.   The mountains near Corsten are home to precious metal, primarily silver. In addition to this Ryalan is located near a salt mine. The salt is greatly prized as a means to preserve food, vital for long sea journeys.   Sailing up and down the Esmar is the fastest and easiest way to transport goods. The shipping guild regulates nearly all shipping traffic along the river, making them a very influential faction in the realm.
The World Atlas
Open full size
An atlas of the world, produced by the scholars of Breidhem. 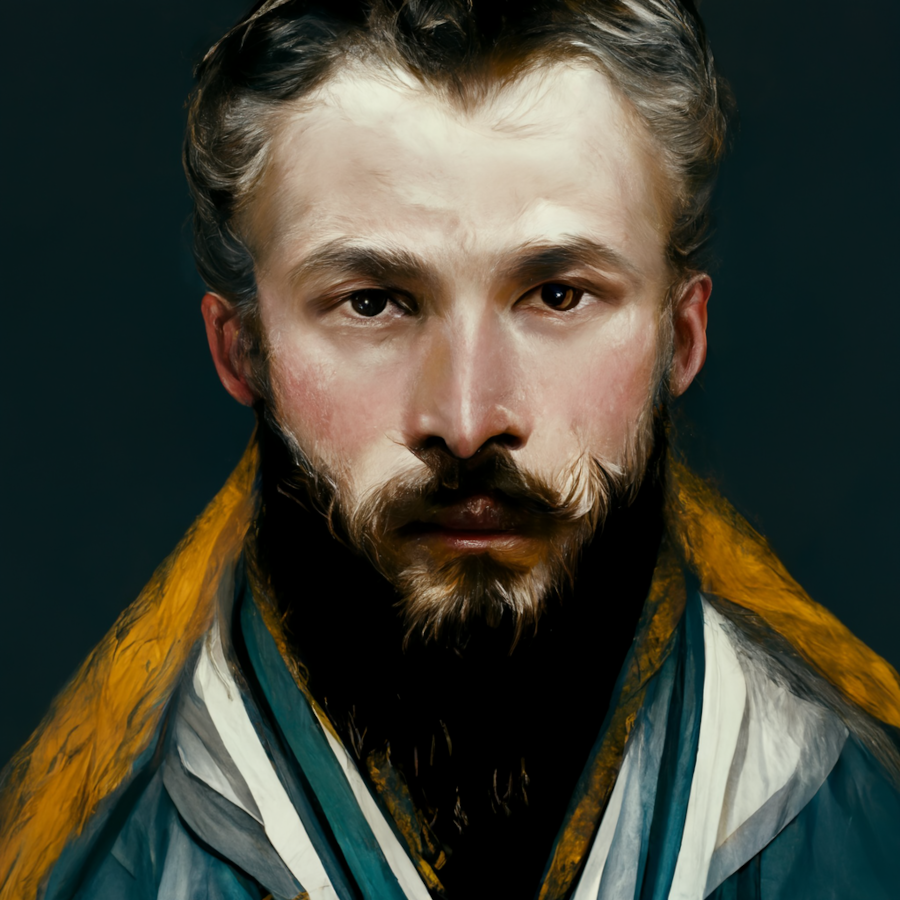 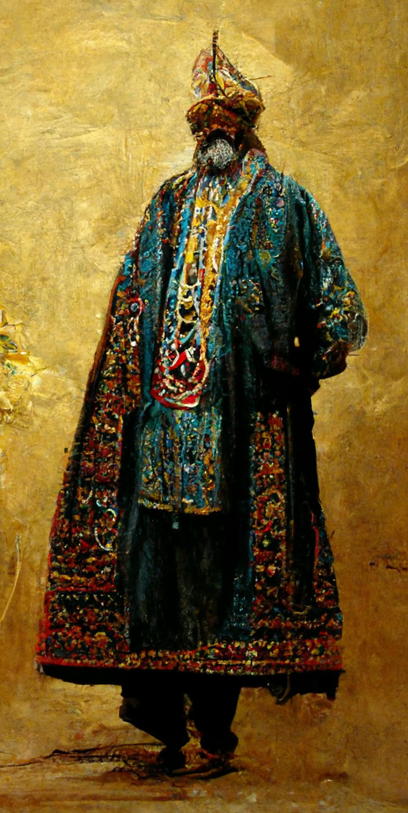 Traditional clothing for the Esmarian nobility