Alsada is a region and one of the foremost principalities of the region known as The Sisters. The principality sits on a fertile plain between the seas of Verrau and Daras to the west and the island of Ligaru to it's east. Interspersed with hills and minor streams, the lands of Alsada are famed for their fertility and vineyards.   Ever since the splintering of the great Kingdom of Euketdes, the principality has been ruled as a sovereign state from the maritime city of Nuvelhada. Currently, this role is fulfilled by her royal highness, Irimae III. As one of The Sisters, warfare between the successor states is frequent, something Alsada is more than happy to take part in.

The blood of Euketdes runs deep in Alsada and her people. Many of her denizens sport the strong black hair and pale faces of their ancestors, undiluted by recent centuries of warfare and marriage. Many of the recent monarchs of Alsada are no different and are often renowned for their beauty and grace, Irimae III is no different.   The tongue of Alsada has also stayed quite true to her language, with not much linguistic variety in recent times. Compared to her sister principalities, Alsada's tongue would not have stood out 300 years ago.   As is tradition for all of the sistermen, Alsada's throne is passed down through the matrilineal lines, according to the rules of Euketdes Feudalism. Similarly, much of the civil and military roles are fulfilled by men while judicial and religious roles are filled by the women. Alsada therefore has a far more egalitarian society than in other places of the world.

It is often said that two things are guaranteed in Alsada; wealth and blood. Owing to the location of her capital, Nuvelhada is a hotbed for mercenaries and gallant knights awaiting fame and glory for their queen in the everlasting battles and rivalries between the principalities. Young knights march through the streets in all their pomp, awaiting their fate on the field of battle.   It is not uncommon therefore, when there is a lull in the action, for the drunk and the honour-bound to challenge each other to duels in the streets of the capital. Whilst not usually fatal, the authorities regularly try to steer the gallant to more, courteous, pursuits. Balls, feasts and jousting are the events of the day for many. 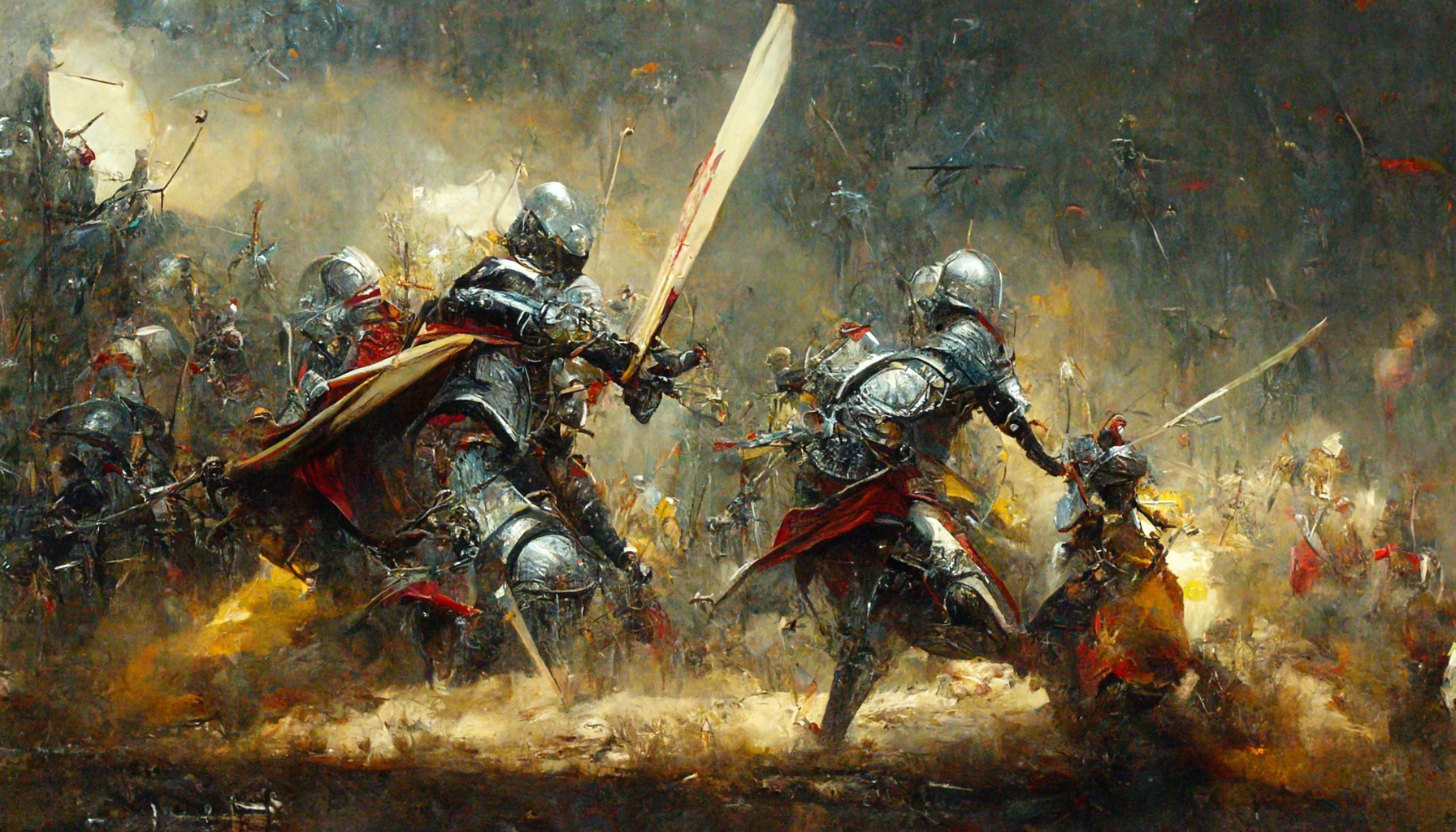 The Sistermen Duel by Jurz

As a famous producer of wines (Alsadan Reds particularly), the markets are often full with hundreds of varieties. Scented with exotic spices and bottled in all sorts of coloured glasses and shapes, the wineries of Alsada are beautiful and resplendent. Tapestries and even exotic animals make their way to the harbours for trading and appraisal.   As mercenaries and knights enter the principality, they often bring with them their own foods, dances and songs. The great balls of the principality therefore act as a key driver of the economy all in itself; seeking the newest and latest trend from across the seas.   The coins of the principalitiy are round in shape, with a hole in the middle for counting. All coins from The Sisters are welcome in the city and she prospers as a result.

According to legend, the principality of Alsada was originally founded as a result of The Beast Wars and in the aftermath of the Shattering. Founded by merchants and knights, the founding city of Nuvelhada was primarily military and trading outpost. Due to her climate however, Alsada soon become popular with farmers and wineries and faced a huge influx of peoples from Padoaza. 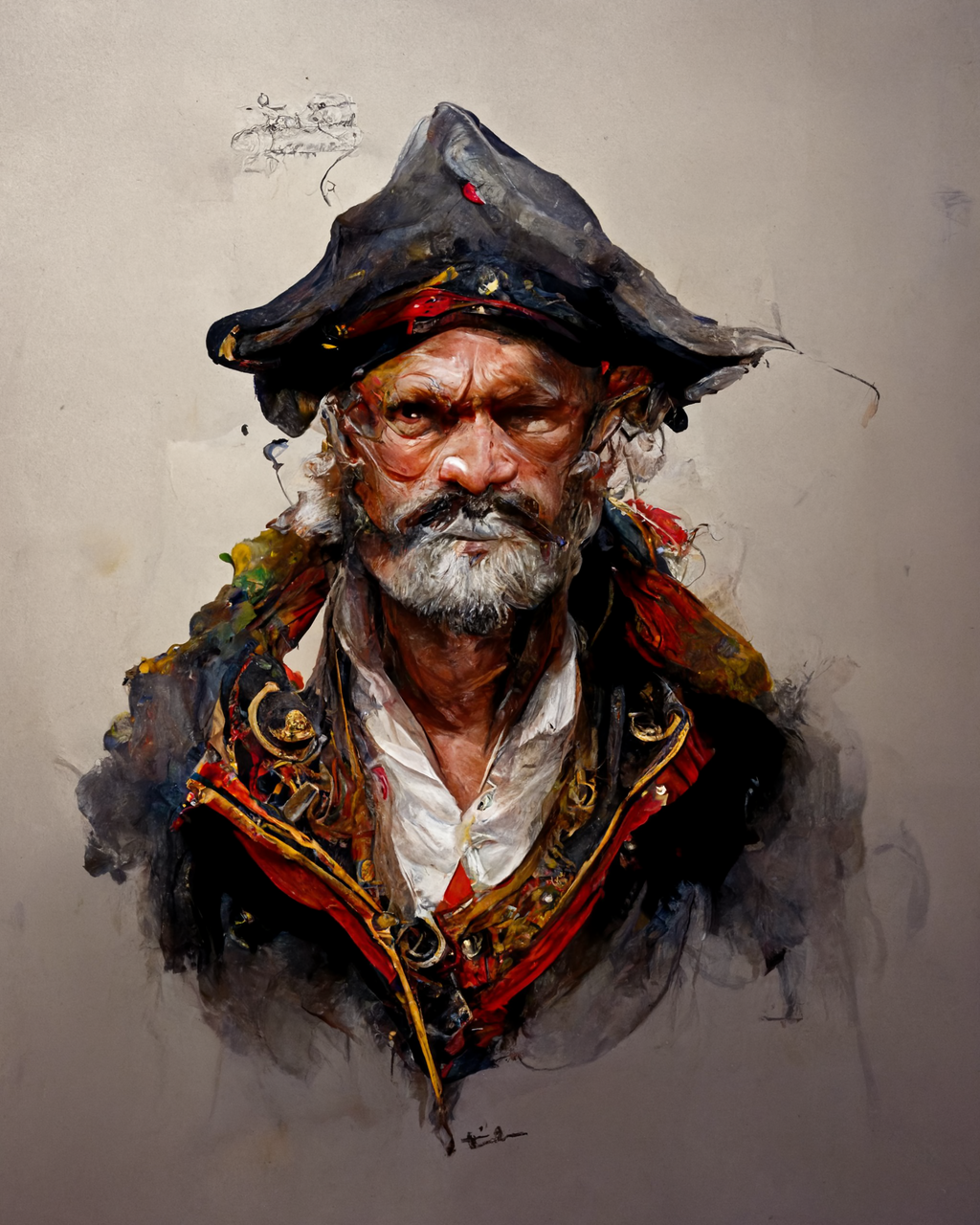 The Pirate-Lord, Sajau by Jurz
In the final centuries of the Kingdom of Euketdes, the city of Nuvelhada would grow and grow and expand further and further. Originally guarding the river Antae for the capital of Kadanha, Padoaza would soon become the target for piracy in the Verrau sea. The kingdom would not be able to sufficiently control the menace however, and in 778 A.S., a cut-throat by the name of Sajau would even capture Vaedogonhes and declare it the capital of his short-lived pirate kingdom. The golden age of Verrau Piracy had begun and whether Kadanha liked it or not, Alsada was ready to take advantage.   8 years later, growing increasingly bold, Sažau would strike directly at the heart of the kingdom. What happened next is shrouded in myth and legend but in what would later become known as The Folly of Sajau, the pirate lord would slay Queen Avinadromes; the only direct claimant to the Kingdom. This would unleash The Sister Wars and be the birth of the independent principality.

After several years of uncertainty after the tragedy of 786 A.S., The Sister Wars would inevitably unfurl and rage across the old kingdom. As the many principalities fought and bickered over the throne, over power and over wealth; a handful would come to dominate all others. Alsada was one of these, expanding her borders from the Ligaru straight west and all the way south to the Voró river. With no one principality ever able to subjugate all others, the four principalities would come to pass as independent states.   In 852 A.S. Irimae I would launch an invasion of Dorada in what would later be called the Ten Year War. Capturing the city of Pradui and pushing all the way to the Veides river, ultimately, the invasion would falter like all others. Eventually peace would be signed, but for much of the next century, the Alsadan princesses would attempt to seize the Pradui plains. 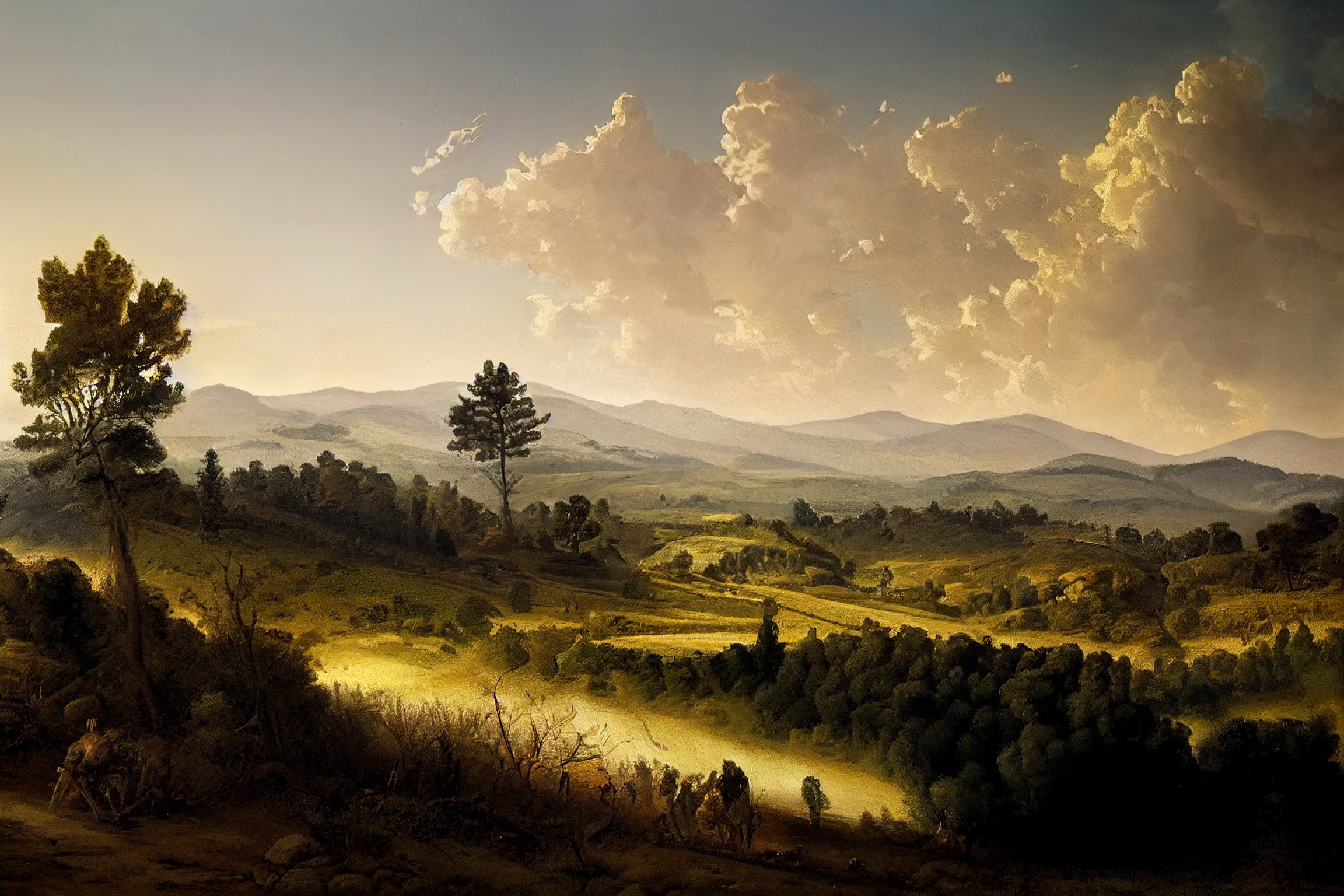 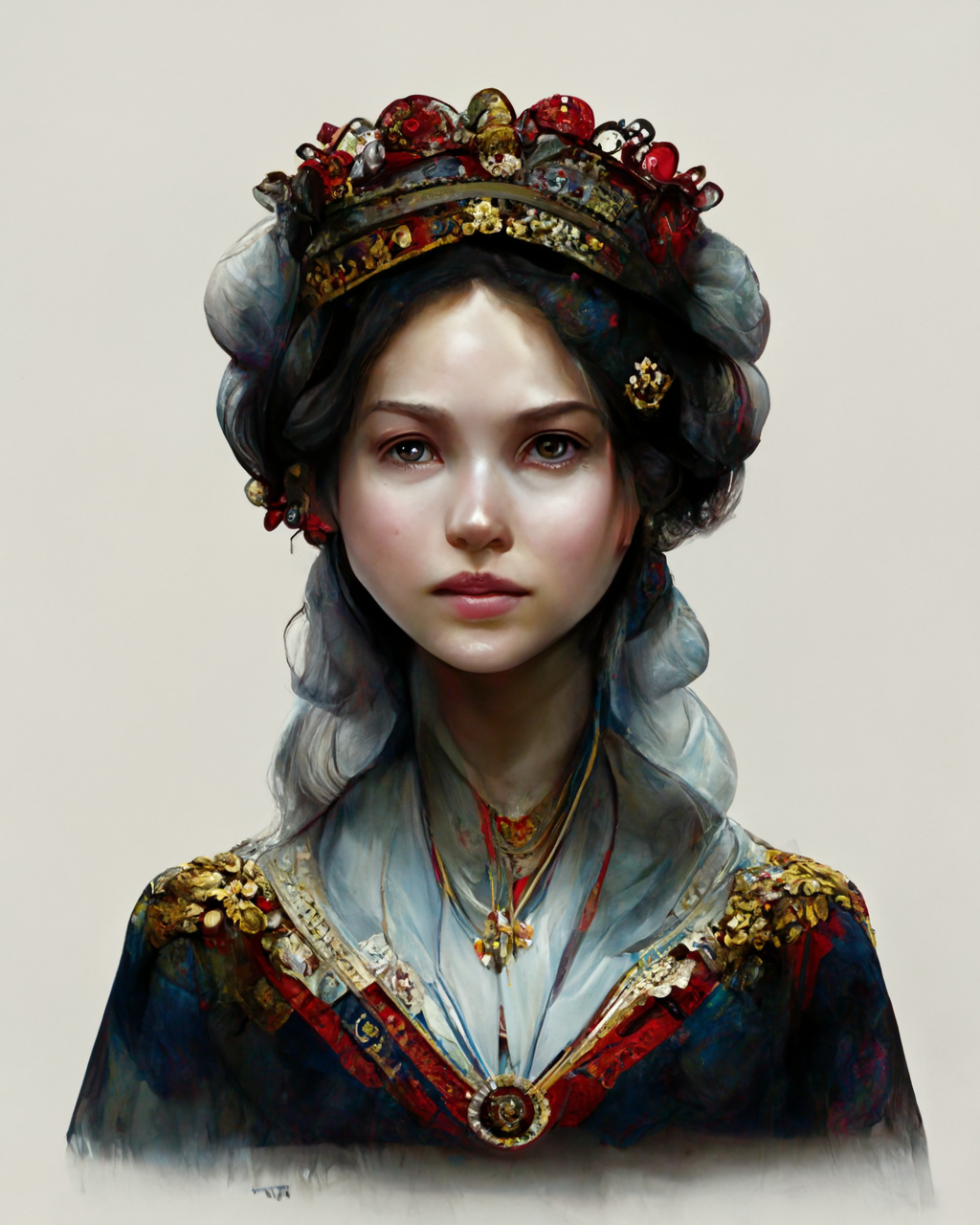 Irimae III by Jurz
The princess Irimae III 'Ó Méledor', the ruling monarch of Alsada. Famed for her kindness and beauty.