Latua is the westernmost principality of The Sisters. Nestling between the Verrau Sea and the Xemidu mountains on it's western edge.   Mining compromises a key aspect of the industry and culture of the principality, with her smiths and jewellers renowned for their skill and aptitude. Latua is currently presided over by the princess Sadra of Latua. Due to being just 6 years old, a council of nobles led by her father presides for now.

The peoples of Latua seem distantly related from the blood of Euketdes than some of their kin. Contrary to other principalities such as Alsada, Latuans sport a greater variety in complexion and hair colours.   First settled with migrants from Dorada and further afield, Latua is a melting pot of many different genetics and peoples. The accents and tongues of Latua is reflected in this, with many merchants and foreign dignitaries remarking of the more harsh and brutal voices on her streets, especially in contrary to her kin.

Accustomed to a more frontier-lifestyle, Latuans are a sturdy and robust folk, happy to toil and hike in their forests and mountains. With many settlements and villages scattered and isolated in the hinterlands, the river Alana provides a welcome reprieve however, with the locals enjoying good travel and access to Lijodes alongside it. Many harvest festivals and gatherings of towns occur alongside the Alana, at the beginning of each new year.   Many Latuans choose to reside in the mountainous foothills of Xemidu however, choosing to live the life low-tax frontiersman, constantly fighting against bandit and beastmen raids. 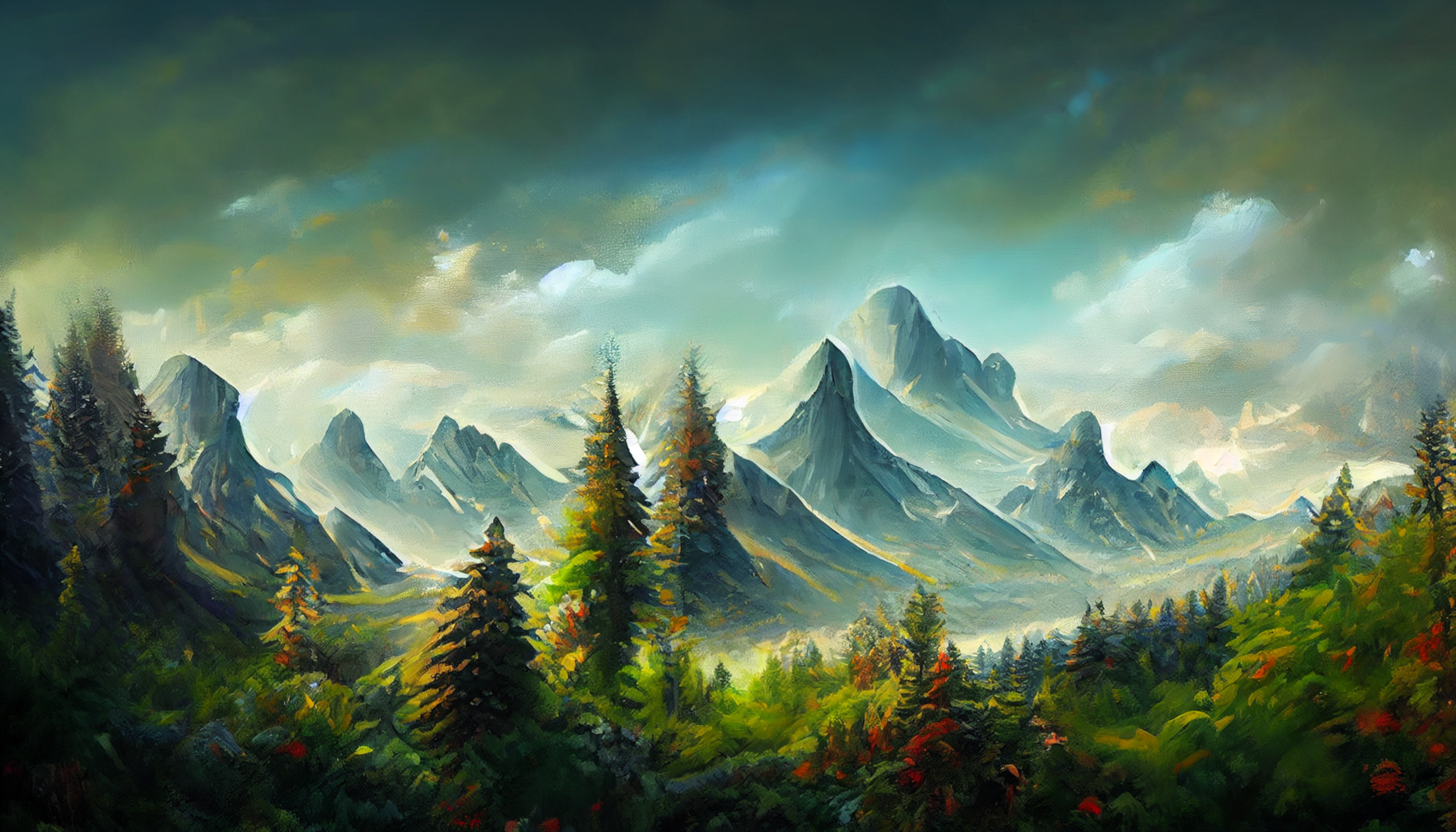 Renowned for her jewellers, smiths and artisans; the city of Lijodes is a focal point for the trade of rare metals and jewels. Coming from the west, these goods flow from the Xemidu mountains, particularly the Agtirrio gold mines and Fado mines. Extensive baggage trains and caravans often travel overland and protected using caravans and mercenary companies. The procurement, transportation and processing of these materials is considered key to the wealth of the principality.   Beast men from deep in the Xemidu valleys often harass and attack prospecters in the western reaches of the principality; but more still are often captured and enslaved for work in the mines - a character of the mining industry that is considered necessary by most of the human inhabitants. 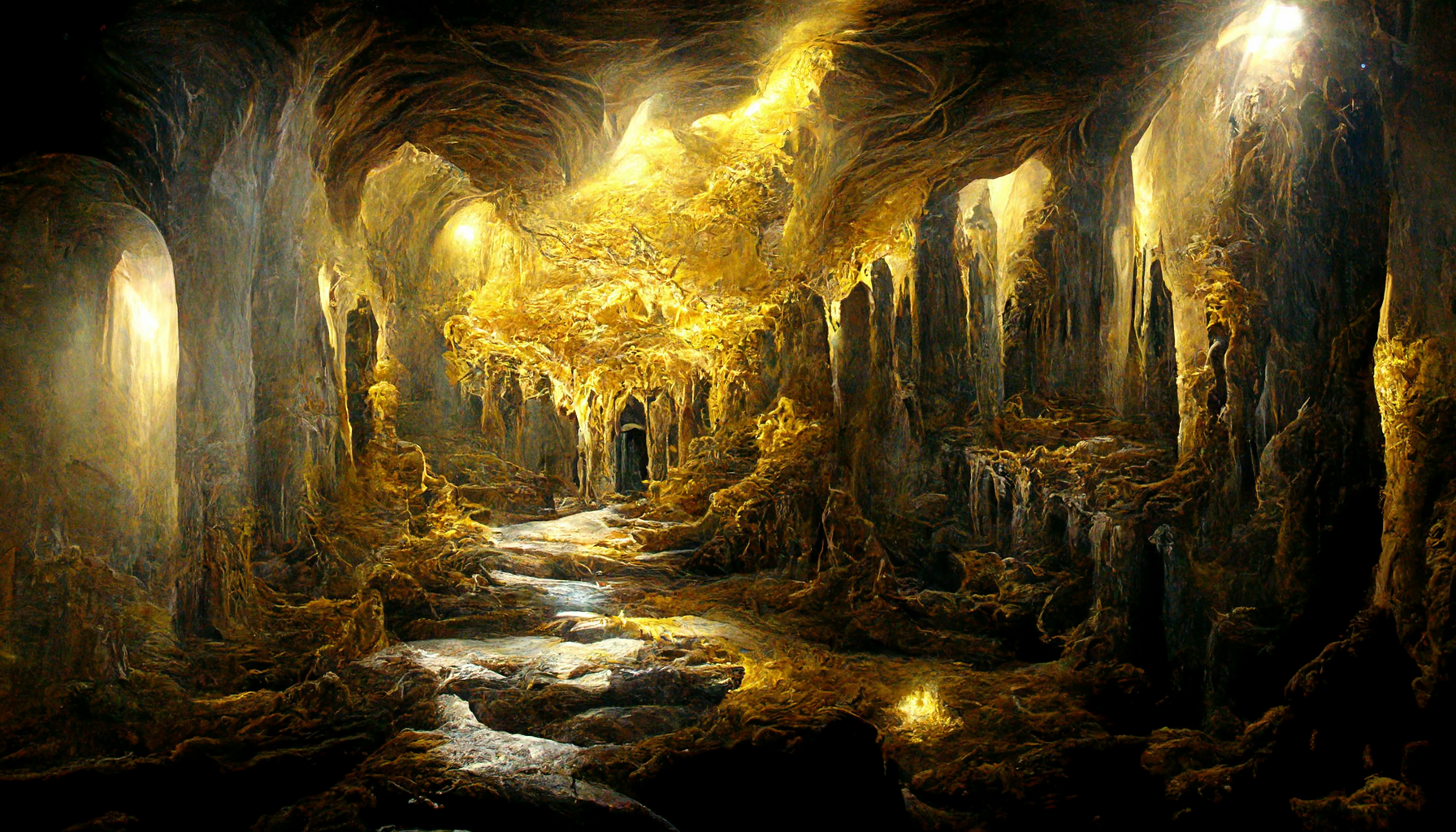 The Latuan principality was founded in 871 A.S., after a coalition of settlement and principalities, primarily those of Padoza and Dorada made the decision to send settlers west and establish a new realm, guaranteeing access to the rich caverns and resources of the Xemidu mountains.   The land was not originally empty however and settlers would have to fend off the beastmen of the region, driving them into the valleys of the Xemidu, where they now reside. This is a slight that Latua would not be forgiven for however and to this day, the principality suffers from attacks and raids from deep within the mountains.   Lijodes was the first of the major Latuan settlements founded and in 874 A.S., a matriarchal line of nobles from Vaedogonhes was chosen to head the principality.

In order to secure shipping and trade routes from Lijodes to Kadanha and Vaedogonhes, prince-regent Nikxinu recently commanded a significant increase in the Latuan naval fleet, already a significant force in the inner seas.   Piracy remains rampant in the shipping routes for the meantime however, with gold the favoured plunder. The trade fleets are often accompanied with military escorts for this reason. 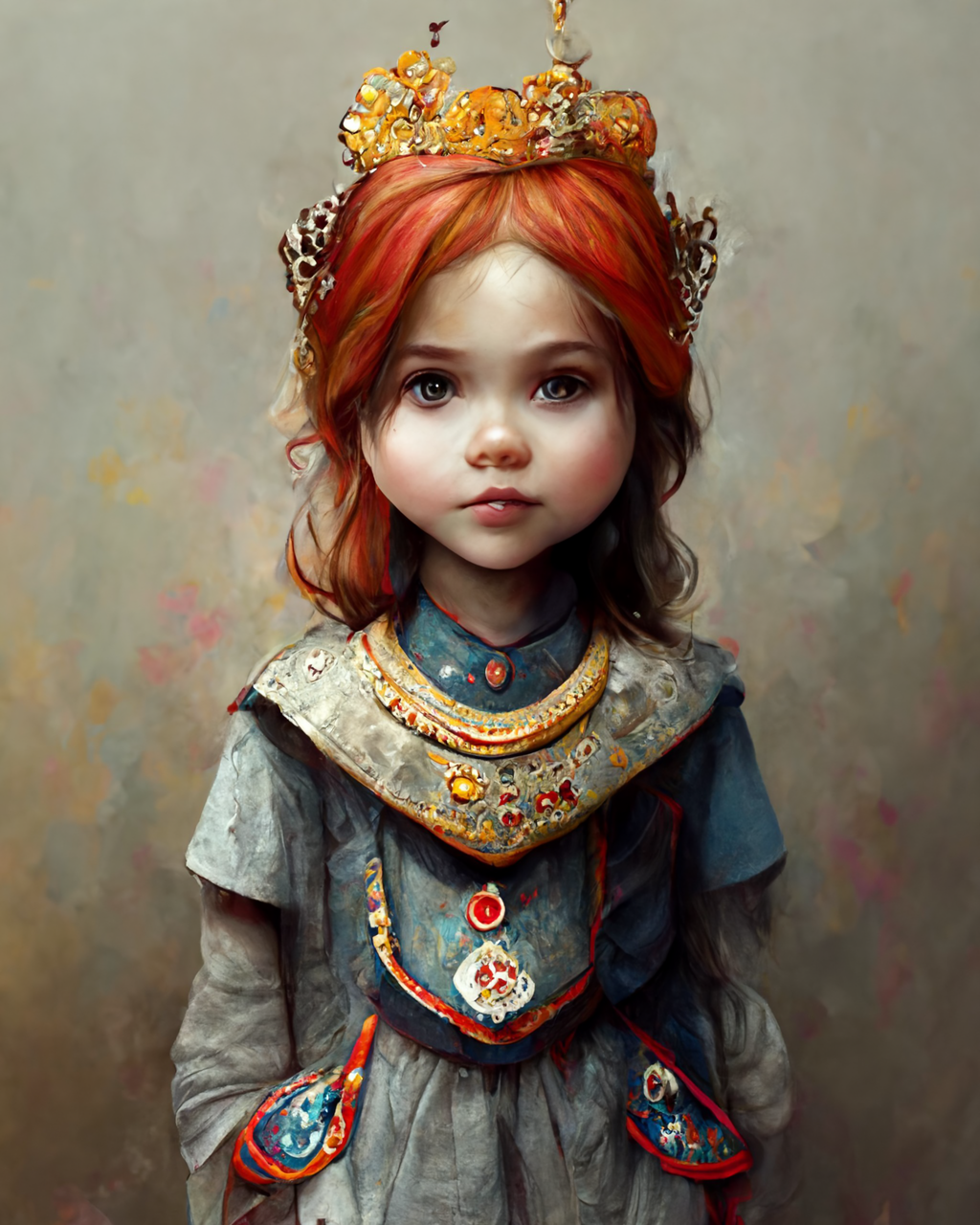 The princess Sadra of Latua, the ruling monarch of Latua. A minor ruling via a regency of her father, not much is known of the princess outside of the principality palace. 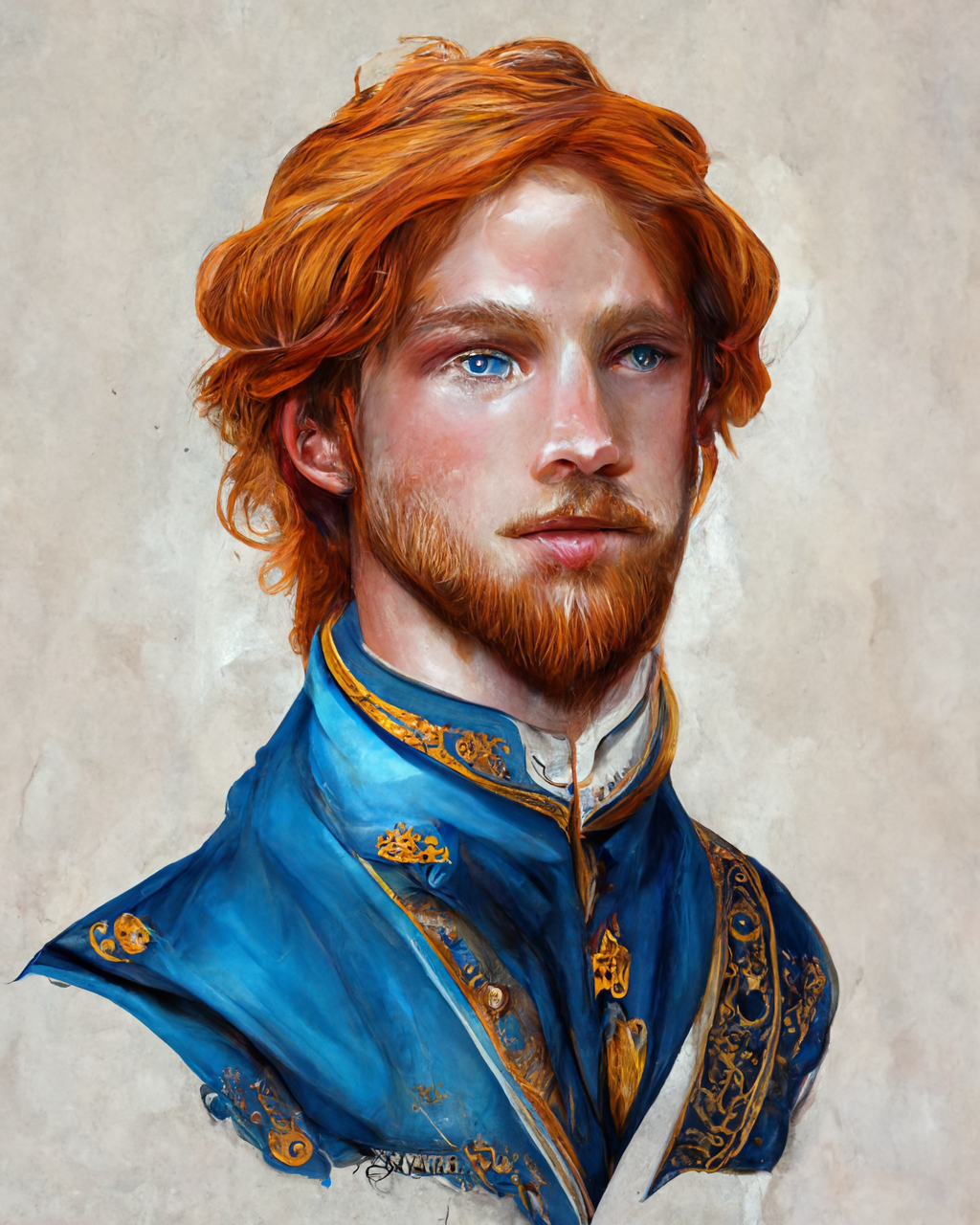 The prince regent Sargao of House Ekuiedor, father of Sadra of Latua and leader of the regency council.