Ectarlin's Last Ride is an adventure designed for a party of 4–6 characters of 14th level.

Strange happenings along the northern shore of Amrin Estuary are threatening Eastreach Province’s lucrative coastal trade. Merchant vessels are found adrift at sea or grounded out along the shoals and marshlands of the coast — their cargo holds partially looted and their crews vanished without a trace. It’s up the adventurers to get to the bottom of the mystery — but that mystery runs far deeper than anyone suspects. Ectarlin’s Last Ride involves careful investigation, challenging combat, and roleplaying as the characters attempt to discover what force was behind the attacks on the derelict ships. In the end, the heroes end up battling very different foes than the ones they set out to fight — and might find themselves defending those they first set out to vanquish.

This adventure is included in the product Adventures in the Borderland Provinces, available on the Frog God Games store. 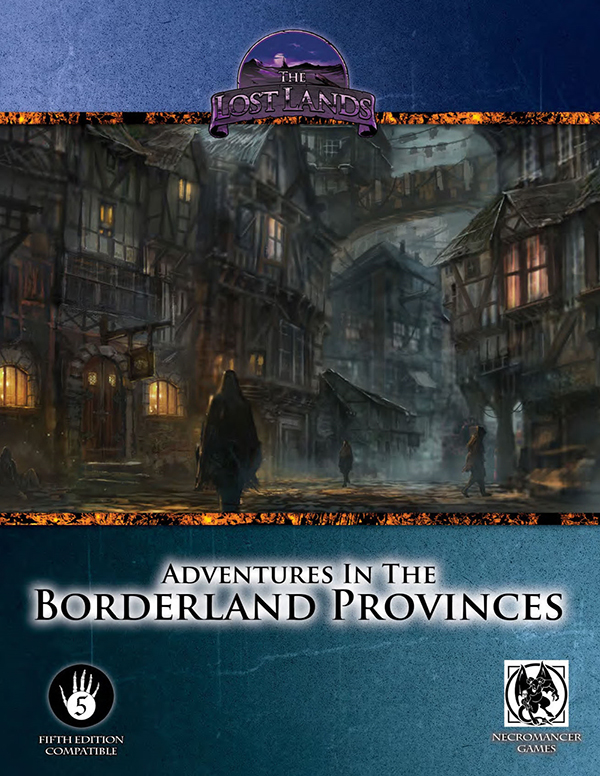