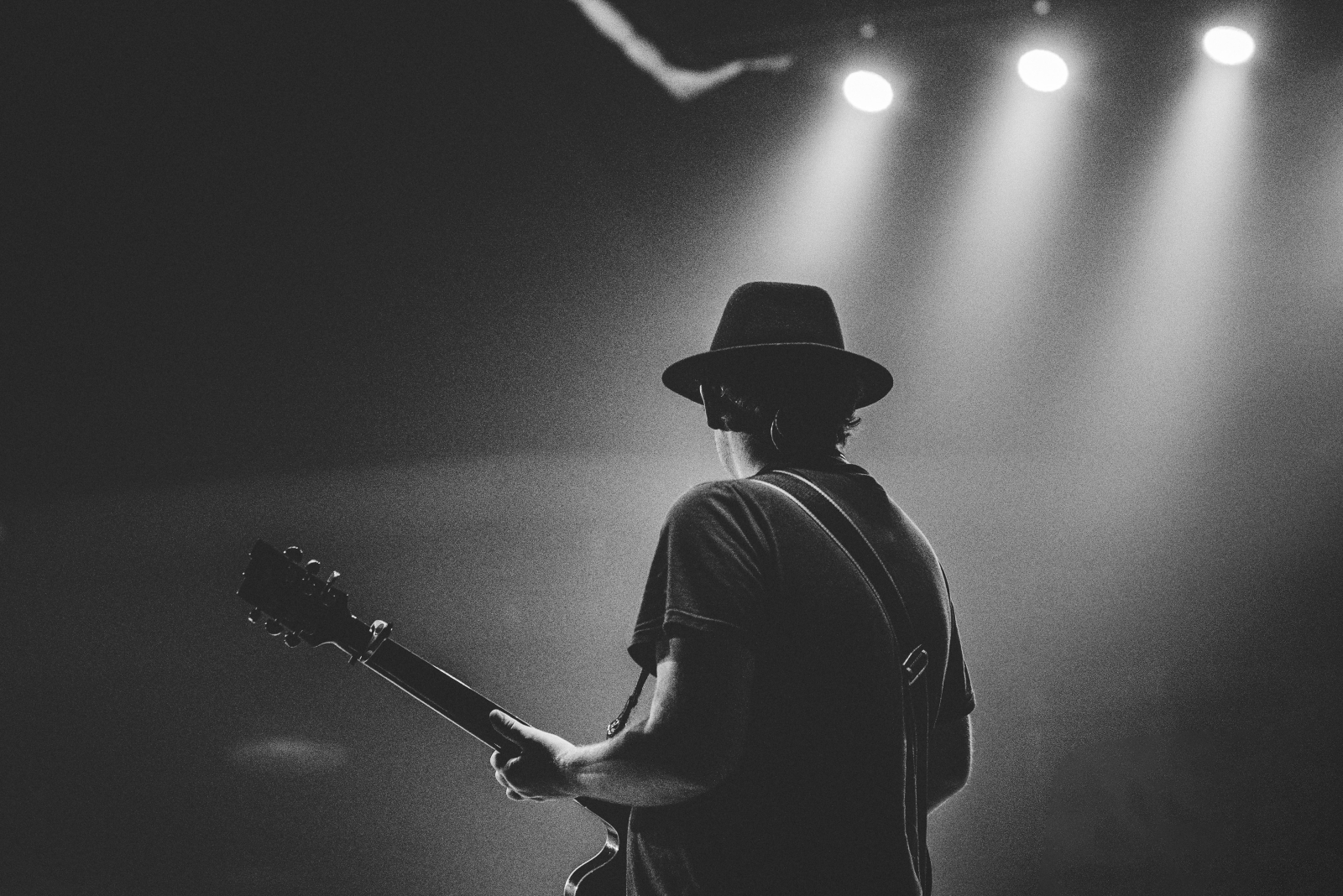 When I woke up, the future did not exist. The future was now and nothing else if I could not unbelt my seat.
— Homer remembered the day he got "The Iron Bones"

The lead vocalist and guitarist of the Arwish rock band The Phobia, Homer G. Noirs is being known as their main songwriter, with the haunted singing tone that easily catch everybody's mind.

He always obsessed with experiment, and along with all his talent friends thus created plenty of influencial works of music that not only inspire their fans but changed the industry as well.

He's born and raised in Kalester, The Maritime Union. He's attended at the local school but not only felt out of place, he also kept getting bullied from an unknown reason himself couldn't answer, losing so many valuable belongings.

The only thing that cure such pains was listening to music. The beauty of music and lyrics had inspired him to learn how to play an instrument. He began with a guitar.

The cover of their first album, (The)Scariest Childish Mind, was based from random picture taken at school by the young Homer. 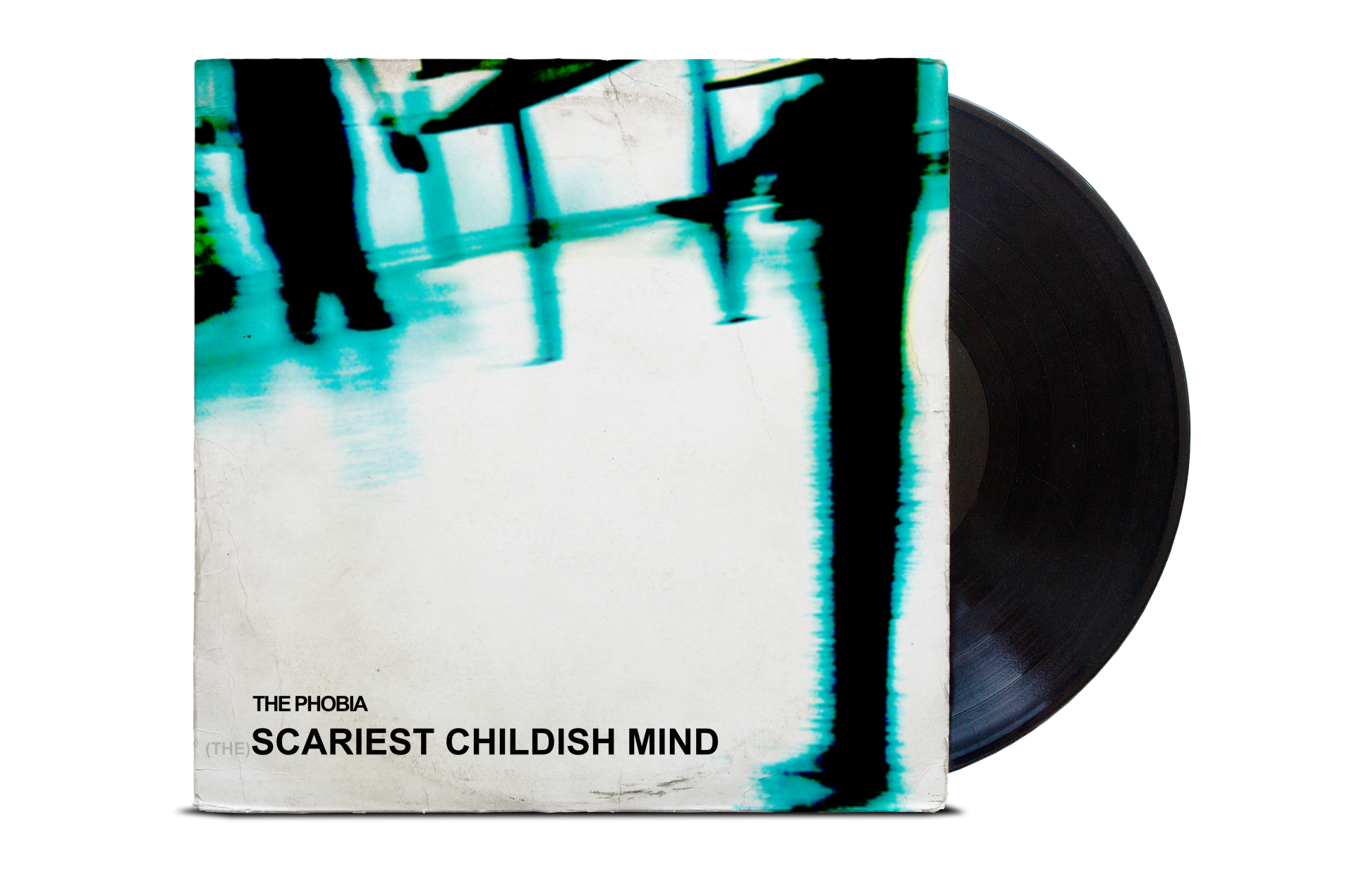 by Adcheryl, with vinyl from Pixabay

Along with his few close schoolmates he formed the rock band named The Phobia as to counter his fear he developed. Although he wasn't good like any other bandmates at the time, he's some kind of a thinker.

After all members graduated, the group started performing at bars around Kalester and then Arcwood, mostly covering famous songs. For a couple of years they eventually got to sign the contract from the major label.

At the time many rock music was made for the masses: their more radio-friendly dominated the rock music genre.

Their first few albums were highly praised, with the lyrics provided by Homer, and a strange chioce of instruments and production that no other rock band had done before. Some of them topped the national chart as well as in several countries across the globe including the Sungear Republic, the biggest of its kind.

Nevertheless, international fame came with a cost. Exhausted by those world tours, the band went on a short hiatus to relax and work on other projects.

To improve his musicianship, he learned playing more instruments like piano. Although he already did every recording process, it's only a bit just to prototype the concepts. He also performed gigs, took part at music festivals, or sometime picked his old guitar and play around his favorite cities like Arcwood, Sungear, and his hometown Kalester, gaining lots of local reputation and respect.

During that time also mean writing more songs and his solos albums were released. Mostly about his wandering and also experiment in sounds. By the time the band regrouped, more materials were ready to be used.

The most famous thing he has other than music was something that'd have been called the miracle. It was twenty years ago. Homer was a headliner on Obsedia's annual music festival. He took off from the Sungear International Airport. 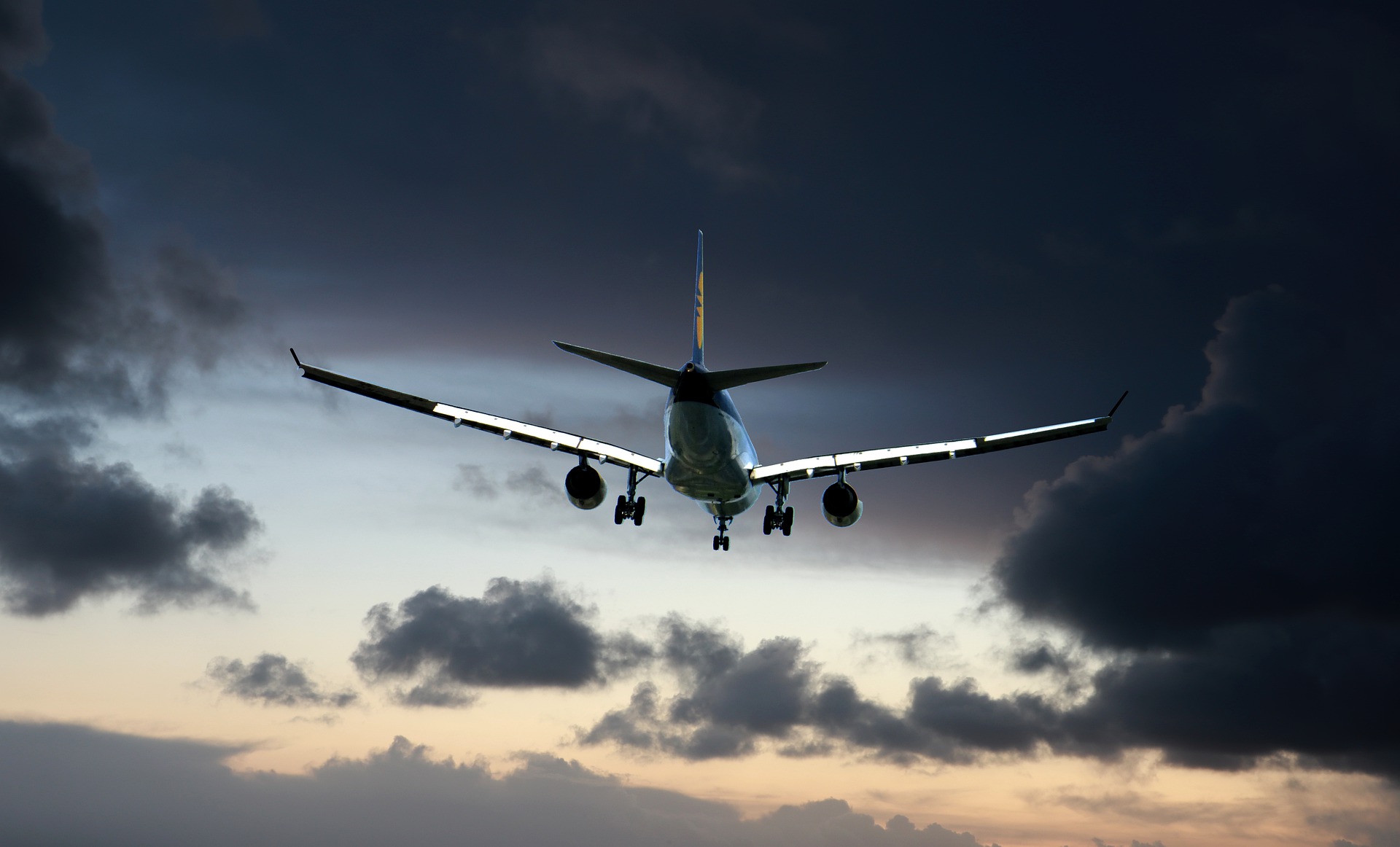 by rauschenberger
The weather there was wet and foggy on arrivial. The plane was shaking while attempt to land. With miscalculate, it slid off the runway and crashlanded onto the nearby field. Heavily torn and exploded, it resulted about 300 passagers and crews lost - only 20 survived.   Homer seemed to able to walk away from his seat with no external scars at all, according to the arriving rescue team and news reporters, finding the others survivors. He even posed himself to one of their photographers before being carried into an ambulance. 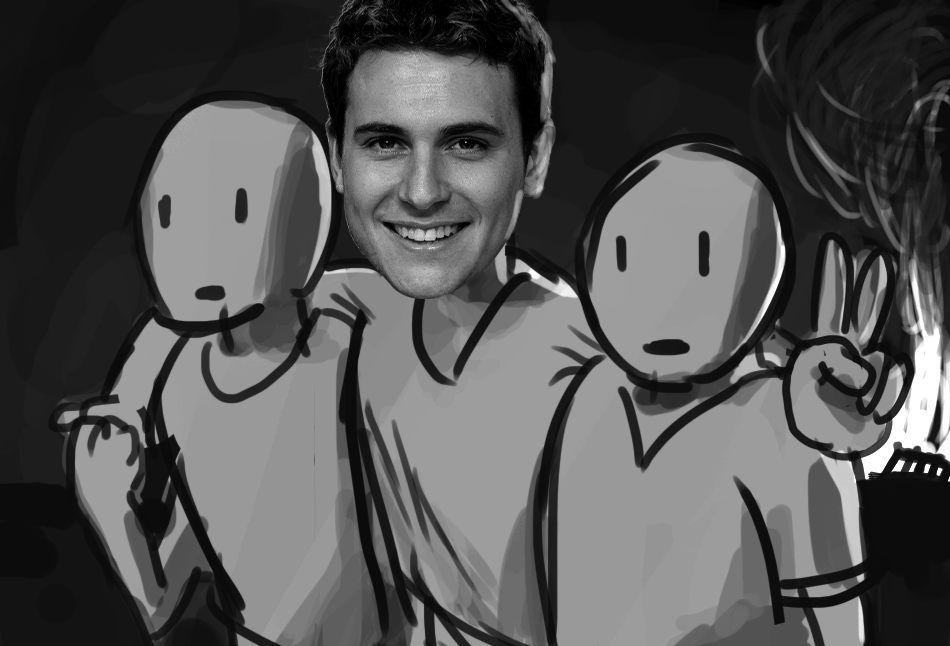 Homer on the News by Adcheryl
Hospitalized for three days, he's recovered - physically - as he then suffered a memory loss. He didn't know who he was or everyone, only thing he still remembered was his fingers muscle. His repaired guitar became a tool to recovery his past. It worked effectively as the melodies changed from an unrecognizable, to what being heard on a radio.
He came out of hospital a couple of weeks later, and what he did was to write songs thanking everyone who gave supports and believed in him.   Later the media started to nickname him "Homer the Iron Bones" He felt uncomfortable at first but then embraced it after many years, saying it's sound funny and resonated with him somehow. 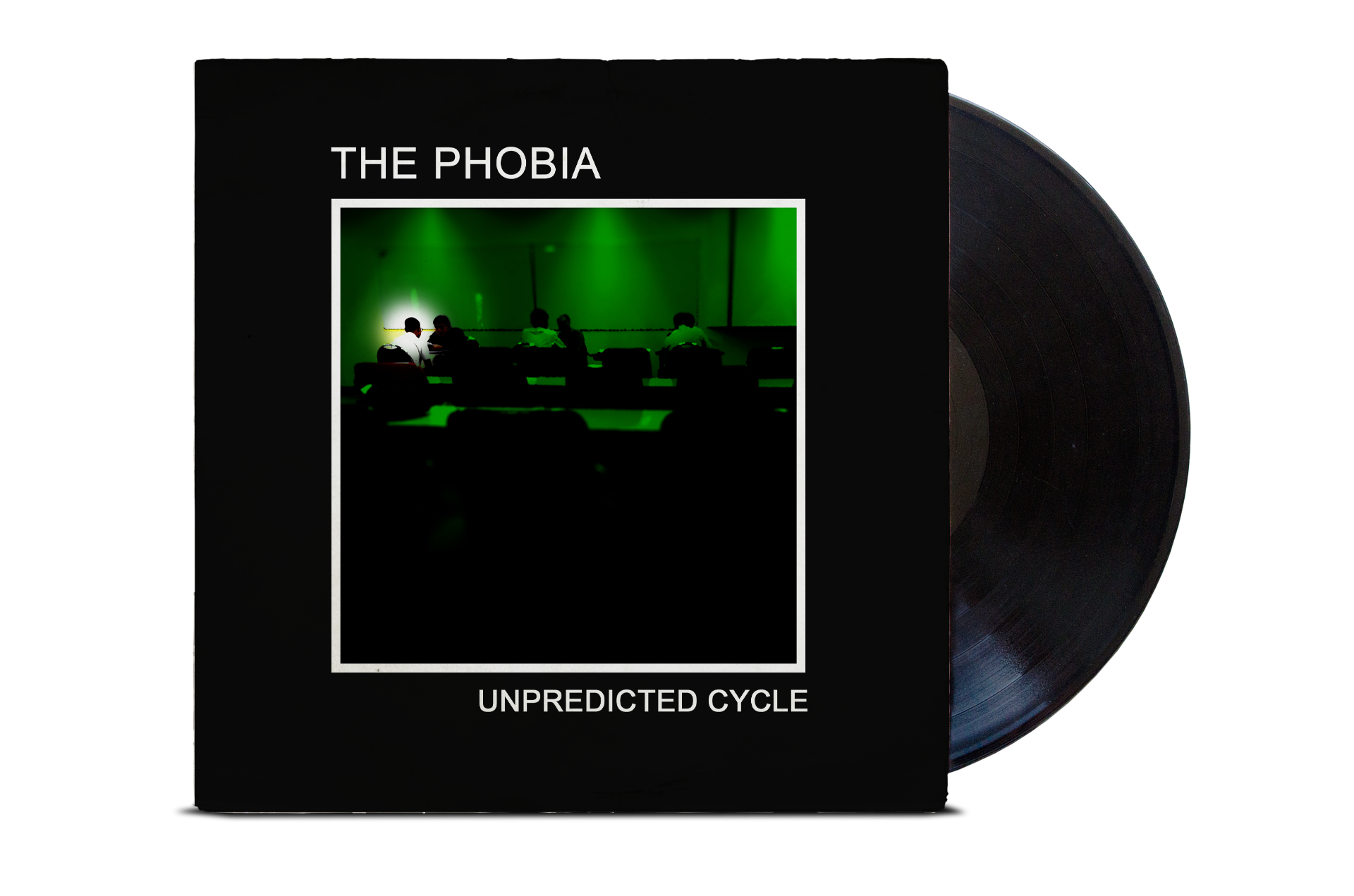 The first album since the band's hiatus, Unpredicted Cycle, is influenced by Homer's plane crash experience.

Homer is a multi-instrumentalist. In fact, he almost becomes the one-man band, having no afraid to play new instruments and adapt to the band's direction, for both acoustic and digital. His preferred chioce of those are guitar and piano.

Humble and down to earth, doesn't mind playing any venues no matter how classy it is. If it's a place for him to show, he will do with respect.

After the plane crash, he developed the wild range of voice, more than even him could ever did before, making opportinuty for more possible ideas for his discography.

He's wise but some kind of perfectionist. He may write the best song ever, but scrapped the recording halfway if it isn't sound right - at least for his solos. More than a hundred songs he wrote for the band and solo combined, half of them are never passed a demos.

For the past 25 years, the relationship between The Phobia's bandmates are still strong. No lineup has changed since the beginning.

He married to a Sungish woman, having 2 childrens.

The income he earned from music careers was enough for Homer to own two houses at Kalester and Sungear respectively. Both having its own studios. 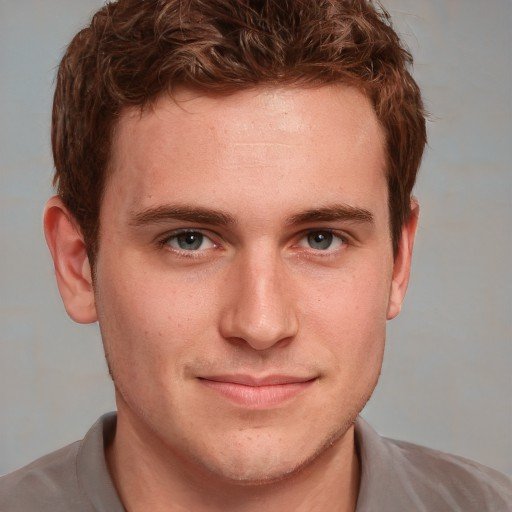 His lyrics is mostly inspired by his past and life experience, as well as its names. Notable examples are, in no particular order:

His recovery speed were questions by many journalists. Rumor has it that he may used a restricted hi-end expensive treatment, as he's moved from the Obsedia Hospital to Sandman General Hospital in Sungear, where it's only available. Homer responsed that it wasn't true at all.

What about his temporary memory loss? A statement from the hospital told it's caused by a short trauma upon crashing, not the recovery treatment as being cited.

For the Bard Challenge! Feel free to comment :D

Nice read! To me that does sound like something to do with enlifer :p I like his experimental nature in music. You mention that he has a different voice after the incident but does he sound completly different from before? Btw I would perhaps mention the accident section before talking about the changed voice :)

Thank you so much Kefkejaco! It's like he'd unlocked additional voice range to reach, but your question made me think the other way which is interesting :)   I'll change the order a bit before the next edit tomorrow, so thank you once again!

Nice character! Indeed, it sounds like something fishy is going on, with the lack of injury, the extended voice range and the memory loss... :p I bet some schoolmates must regret all the bullying now that he's become rich and famous! How did he meet his other bandmates? Through school?

Yes, they were! They're all schoolmates. It may begin with his few good friends who understood and were interested in music, before hiring more and doing rehearsal together!   I'd explained it again later in a dedicated band article - so stay tuned. :D