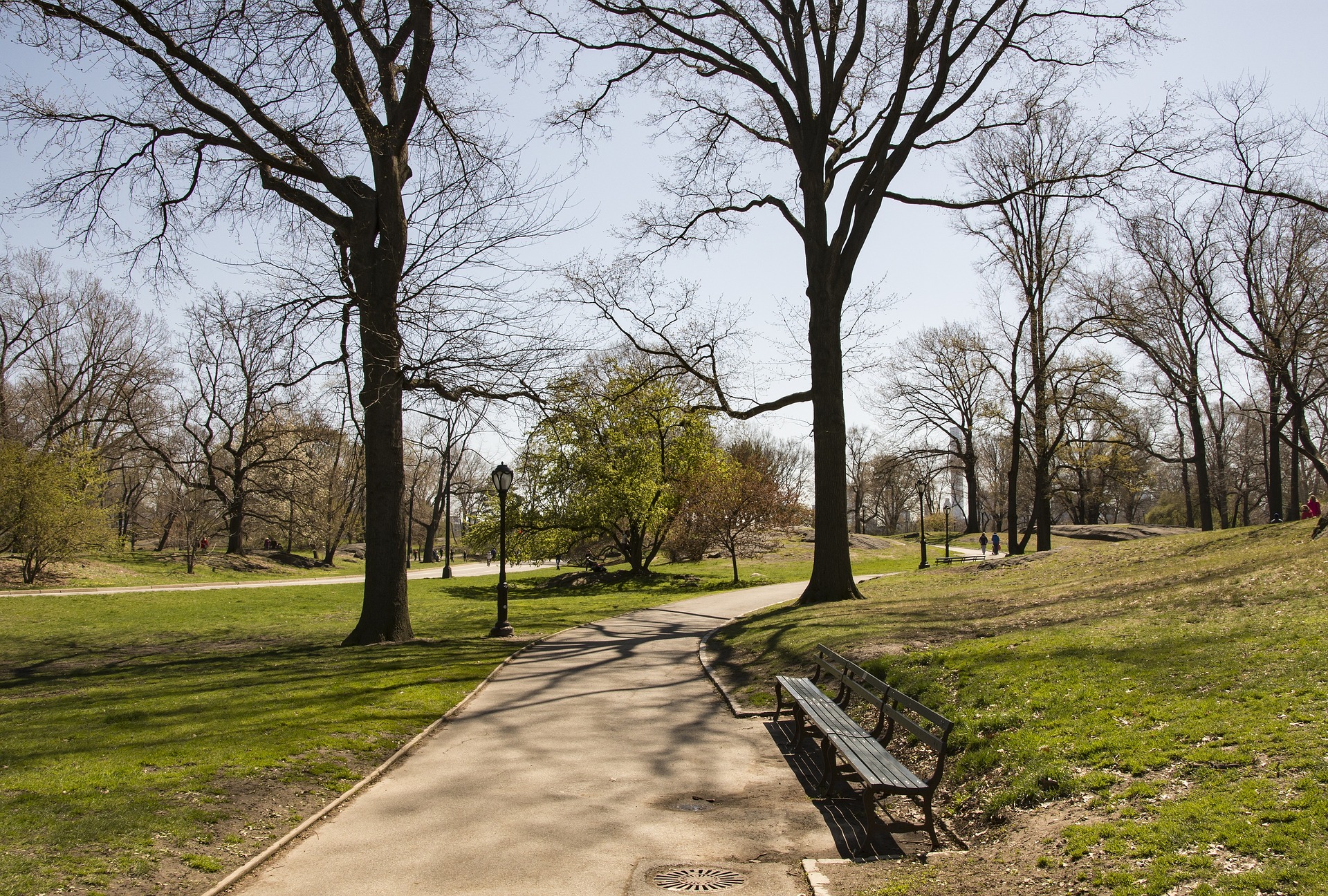 Central Park is world famous for a number of sights and experiences. Now it has added "mutated utility workers versus local mutated street gang" to that list.

Late yesterday at 4 pm, members of the local street gang called the 'Disco Boys' were assaulted by a group of employees of the NYC utility services. However, eyewitness accounts confirm that the gang hadn't provoked the city employees. In fact, the gang was crossing the park when they were ambushed! To further complicate this role reversal, all ten city employees were reported to have glowing eyes and demonstrate metahuman abilities! Not long after the initial ambush, the Disco Boys seemed to show the same signs of affliction.

However, just as this riot grew out of hand, the local vigilante team known as the Knights Vigilant appeared on the scene. Charging into the mob, they quickly worked to separate the two sides. Just as the team almost seemed to have the matter in hand, a second mob arrived, carrying what some describe as a "secure metal canister" the size of a three quart capacity ice cream maker. These Disco Boys were likewise mutated but their condition had progressed to demonstrating astounding, and dangerous, metahuman abilities! The largest of them, a crimson-skinned goliath, seemed to be their leader.

Yet, it was reported that the Knights Vigilant had timely assistance from a tall, bronze-skinned woman that unnamed sources say is one 'Bronze Tempest '. Strong and agile, she quickly offered a hand and a fist to the riot. Between Bronze Tempest and the Knights Vigilant, the riot was brought under control. Also, quick thinking by Taki, member of the Knights Vigilant, also seemed to remove the source of the riot: a strange chemical that had been on both the city employees and the gang members. Thankfully, Taki's actions with the local sprinkler system proved whatever else the strange chemical was, it is also water soluble.

NYPD Commissioner Ron Garabalzi had this to say.

"Vigilantes and vigilantism are not tolerated in our city. Yes, there are a few exceptions to this rule. We still refer to them as 'Licensed Heroes'. But unlicensed ones? We still maintain a zero tolerance for them. With that said, the timely report from concerned citizens helped prevent this from becoming a disaster."

Neither Code Blue nor Captain Macintosh of Central Park's NYPD precinct offered any comment on the incident. However, shortly after the area was blocked off, renowned scientist, Dr. Hank Kirby McCoy, was seen joining NYPD's CSI team in canvasing the area. Presumably collecting residue of whatever chemical that had a part in causing the riot.

A dozen members of the Disco Boys gang were taken into custody and medical treatment for an unknown chemical spray that had potential metahuman mutagenic properties.

Likewise, a half dozen of city employees affected by the unknown chemical were taken to Cygnus Medical Center for treatment and observation.

FROM THE BLOTTER continued on page A6.

Megacorporation squabbles over potential new medical technology explodes into a court case. It must be a Friday.

PATENT DISPUTE continued on A4.

Debates continue today in the city council over reforms around the 'Licensed Hero' bill. If allowed, this would provide support for local law enforcement's current 'consulting detective' clause that is used to operate with the few 'licensed heroes' in the city.

COUNCIL DEBATE continued on page A3.

The Stark Enterprises 9th Annual Tech Expo starts with a bang today with an appearance from not one Iron Man, but two as Iron Man appeared alongside War Machine to kick off the festivities.

STARK TECH EXPO continued on A4.

Early yesterday, STAR Labs and Waynetech released a first look at a new virtual reality technology that is the initial offering from the joint corporate venture. If the reports are to be believed, this fledgling technology takes virtual reality leaps and bounds beyond what it is now. Possibly even into the realm of remote drone control.

Rumble in the urban jungle early yesterday as New York's own top hero Knight Thrasher was seen working with the elusive mercenary Kraven the Hunter and the infamous plant-based eco-terrorist Spider Lily to bring down an smuggling ring operated by the Card Shark organized crime organization! Is Spider Lily turning over a new leaf from criminal to vigilante? or even HERO?

UNLIKELY ALLIES SAVE BOTANICAL GARDENS continued on A5. 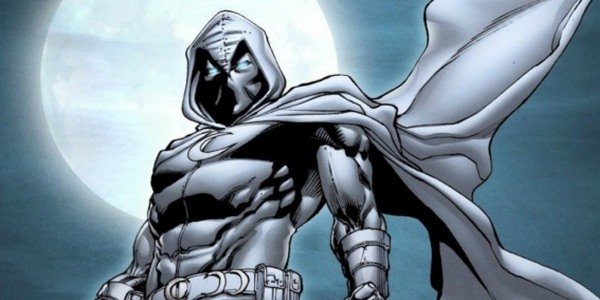 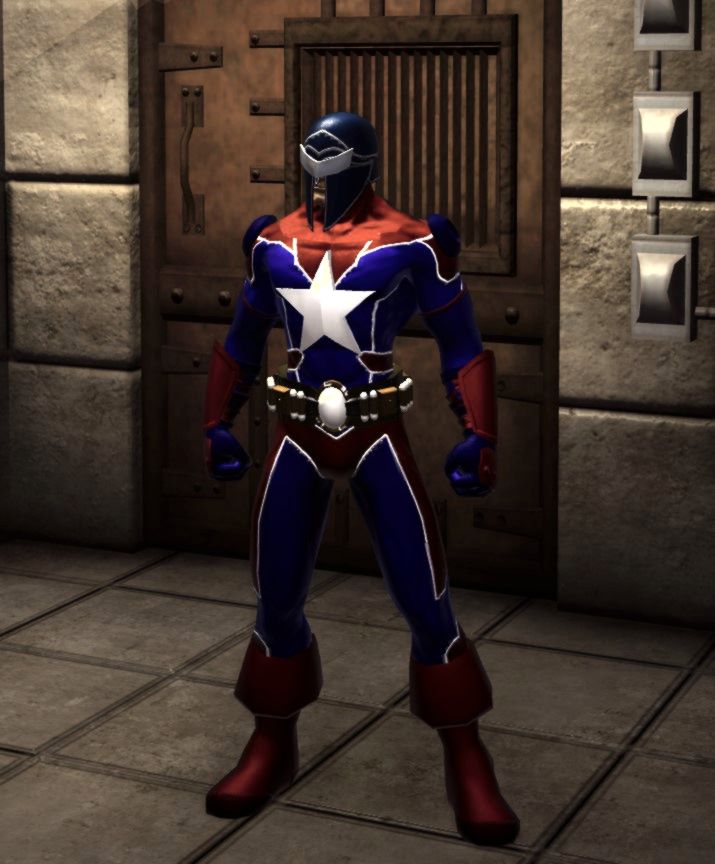 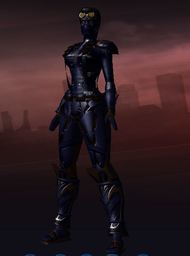 Player Journals
Me? A Hero? by Bronze Tempest
Grip of NOT DEMONS Mind Thieves by Taki

Tweet
Unless otherwise stated, all artwork and content are © CB Ash and Jarissa Venters, 1993-2020, All Rights Reserved.
Original CSS "Comic" theme comes from Oneriwien but has been adapted/modified and expanded by Kummer Wolfe

This is awesome, I would like to apply as a freelance reporter! Great format for theme and mood!

Thanks! And! The Dawn Sun might be looking for field reporters. Just so long as your insurance has an 'acts of vigilantism' clause to it...