In the underground basement storage spaces of a Youth Center in Manhattan, six of New York’s newest heroes brashly plot their next foray into crime-fighting. It would be grand if they could settle on a name, though the current favorite is “Knights Vigilant”. At this point, they will probably keep it since that's how the locals around Central Park know them.   It would be astounding if they could figure out what they’re doing, before they get in over their heads.   Optimistic, and almost aggressively moral, each of these street level heroes are determined to uphold the good in everyone and do believe in a "Responsibility of Power". But collectively they have a certain style all their own. One that sometimes causes a bit of eye rolling from other heroes or law enforcement.   Currently, the group's membership ranges among a professional librarian, a wealthy adventurer, a destitute barely-literate fortune teller, a crusading lawyer, an inventor who almost turned criminal on his first in-costume day, a former Olympic athlete turned mercenary, and an outcast Atlantean prince with a flair for theatrics.   While they aren't above helping anyone, anywhere, they tend to spend their time helping protect and clean up the area around New York's Central Park area.   They also tend to have an ongoing feud with a local gang known as the Disco Boys.

Moon Knight to Honshu: I never asked for this.
Trickshot as "Statesman": Yeah, tell me about it.
— Heroism is hard! Early adventures of a group not yet calling themselves Knights Vigilant

-100
There is no love loss between the Knights Vigilant and the Disco Boys.

Tweet
Unless otherwise stated, all artwork and content are © CB Ash and Jarissa Venters, 1993-2020, All Rights Reserved. 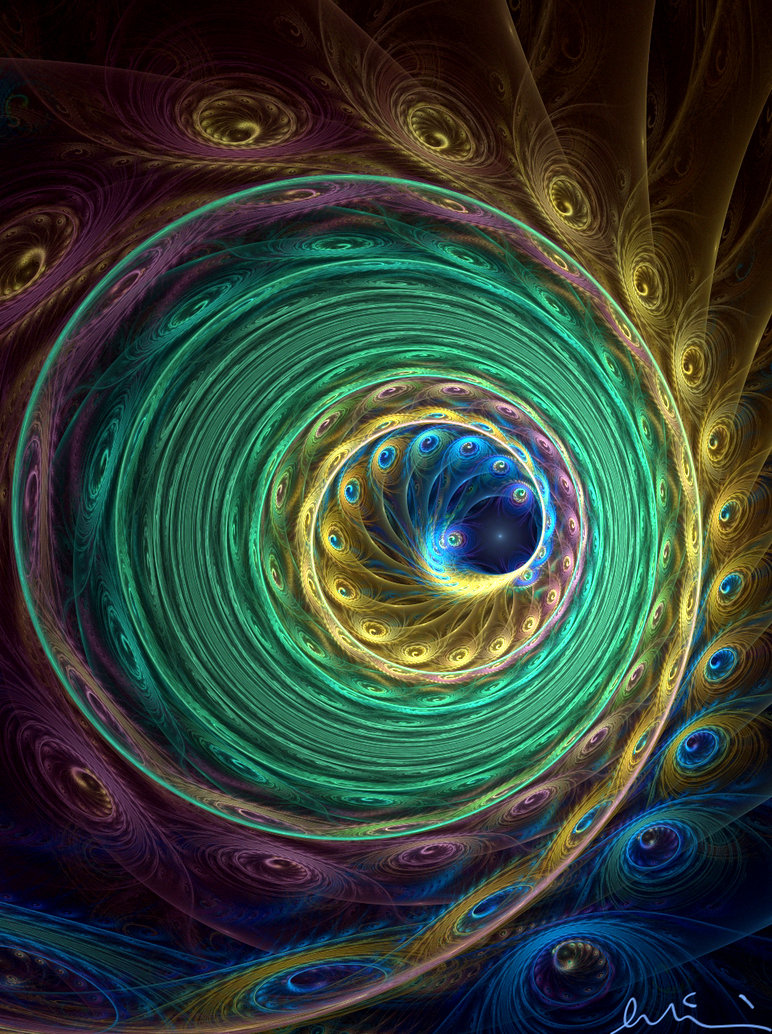 XD This article made me laugh. I would love to live in this world.