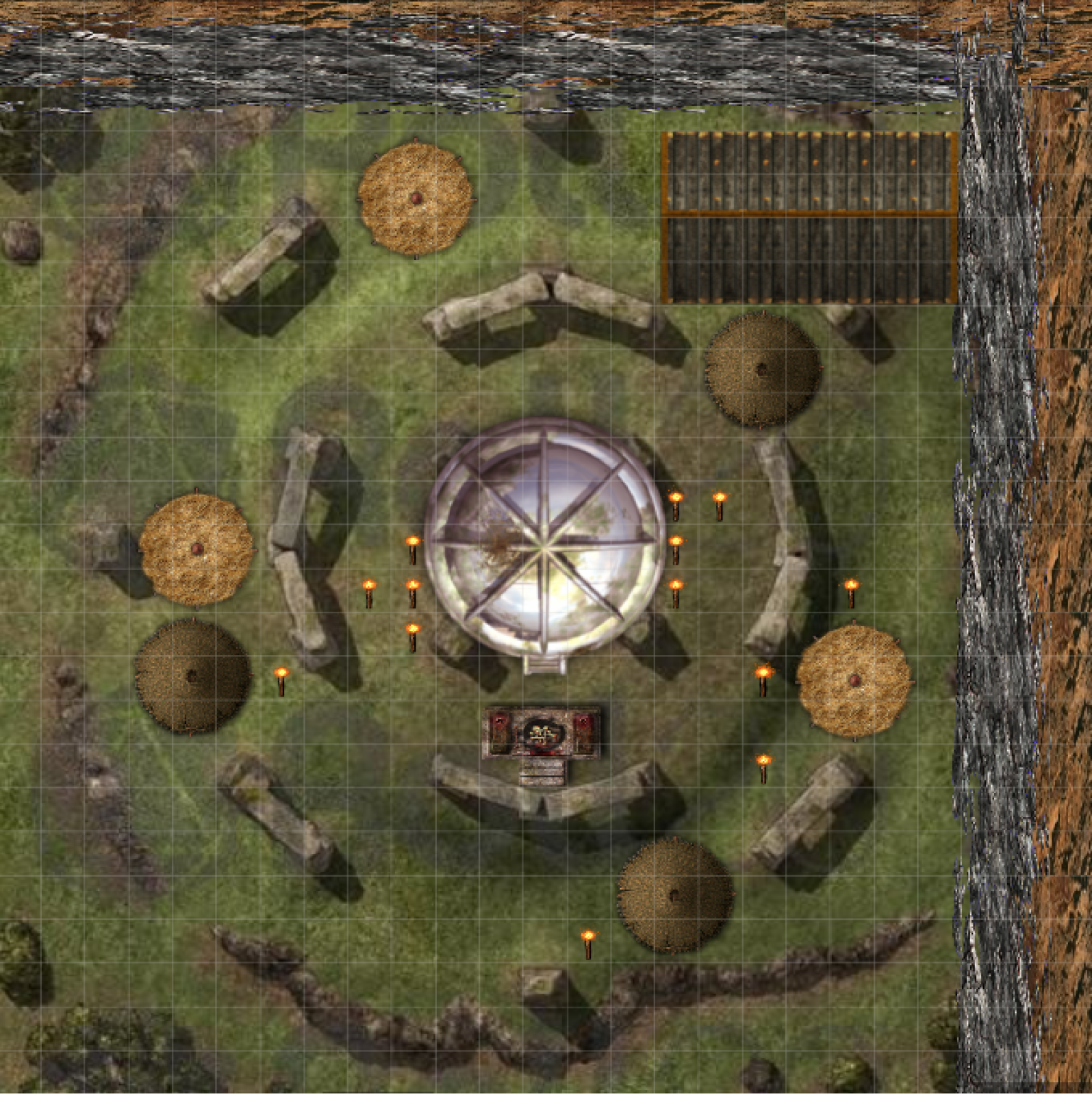 Home to the Cult of Ascension

This tower was built to house a great set of spiral stairs, to give access to floor 2 from floor 1.

Early in history, around the time the First Soul Coin Terminal arrived, the tower was sealed and locked behind an unbreakable door. A slot for soul coins was installed in the door.

The tower is made out of unremarkable dark gray stone, yet is incredibly resilient. It stretches from floor to ceiling, over 1000' tall. The top of the tower is shrouded in darkness, and it's hard to see where it meets the ceiling.

After the door to the stair was locked, the stair became abandoned. People stopped going to it, as there was no way to enter it. It remained this way for hundreds of years, until Neimus, the Ascendant Leader, rediscovered some lost knowledge. He set up his camp there, and began worshiping the very idea of ascending.