The Tower of Souls

A tower wrought of cold metal and ancient stone stretches upwards into infinity, constructed in the middle of the ancient realm known as Purgatory. Constructed thousands of years ago by one known as Locorin , the Tower captures any soul recently dead; it reconstitutes them into a physical form within the first floor of the Tower. These new souls would then be given a chance at a second life within the tower, a chance to climb, to rediscover parts of themselves, to learn and to grow. Helpful clockwork servants were forged, to act as guides, and enforcers of law within the tower.

That was Locorin's intent, at least.

Sometime near the beginning of time within the tower, tragedy struck. Locorin vanished. The clockwork of the tower deactivated. Conditions worsened over time, and society began to break down. The many long years in this state slowly stripped the souls of their memories, compounding the miserable situation. Things only got worse once the clockwork reactivated -- this time, with malicious intent.

Welcome to Synthacrosia, the Tower of Souls

Infinite height broken up into 8 distinct portions. Space and time warped, twisted, and forced into rigid structure around and within the tower. Each floor of Synthacrosia is it's own unique location, with differing landscapes, climates, and even passages of time. Populated with countless souls, twisted clockwork, and broken machinery, the Tower continues to forge a warped history.
Click the above paragraph to be taken to the introductory article to Synthacrosia 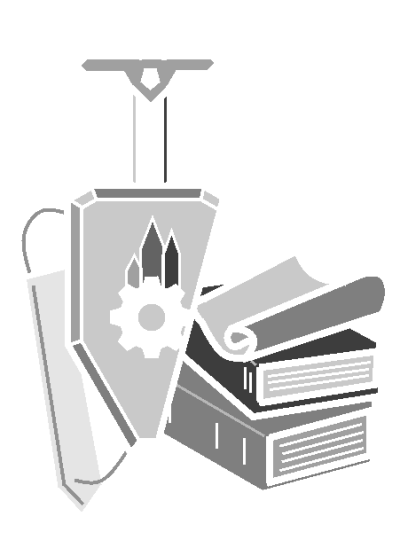 Backstory of characters, descriptions of magic and technology, and the very metaphysical laws that govern the tower.
...
Lore 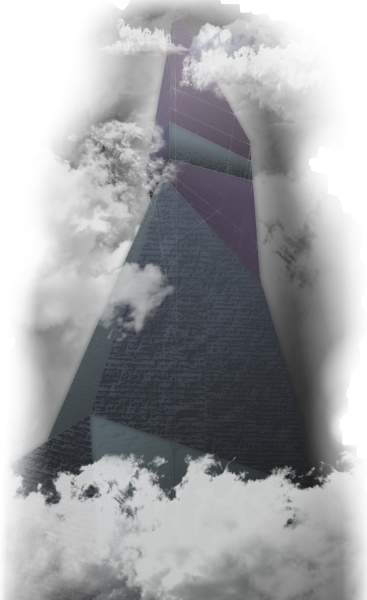 Descriptions of the various floors of the tower, and the locations within them.
...
Locations

Descriptions of clockwork, of beasts, and of the various types of souls found existing within Synthacrosia.
...
Beastiary
Synthacrosia Discussion Boards

Death is only the beginning in Synthacrosia