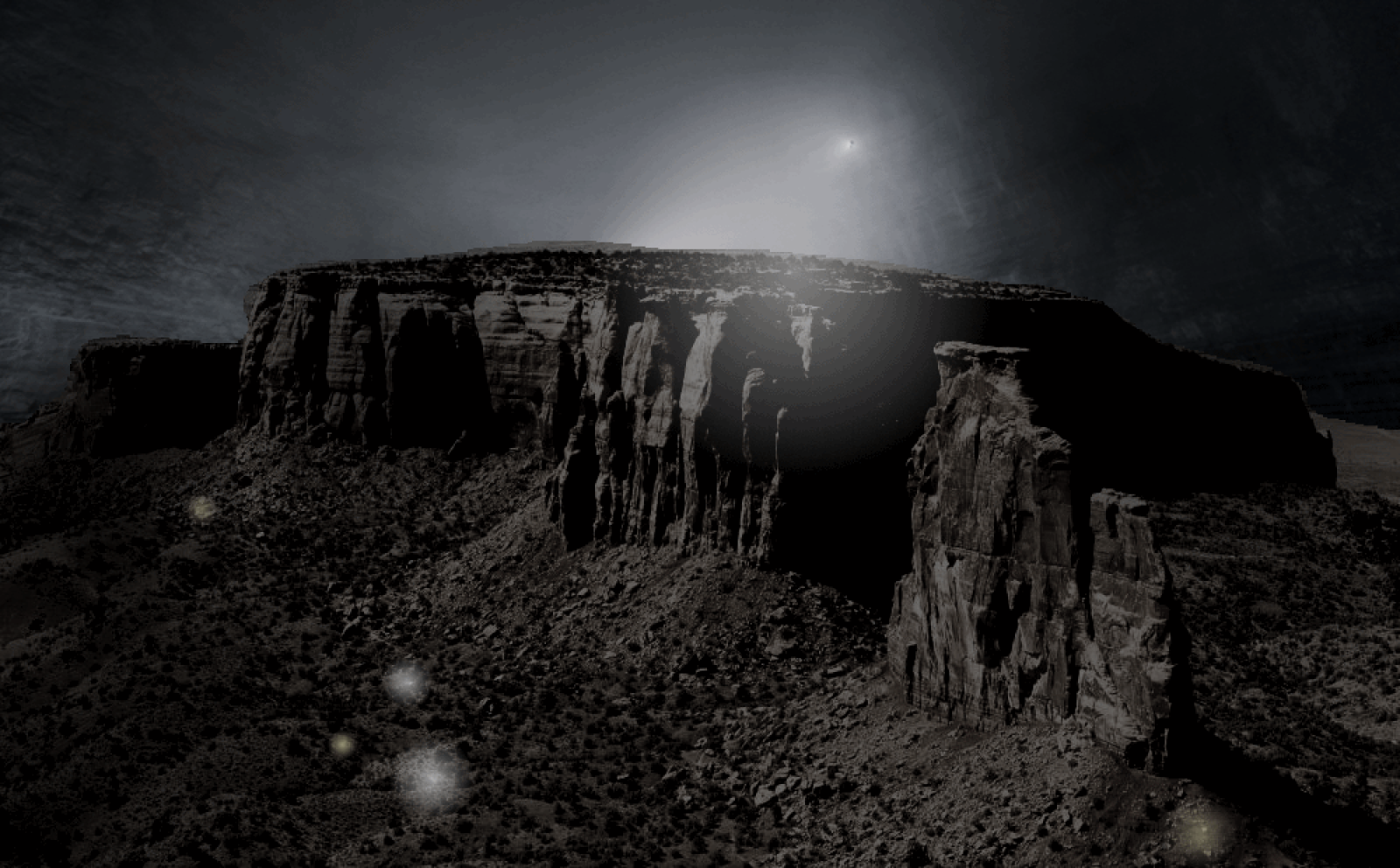 Goblins and humans make their homes using the giant cliffs as a safe haven, another wall.

The cliffs are made of stone, with large deposits of quartz. Deep inside the plateau, its core is made out of solid brass, and an unknown material resembling metal. Attempts to dig farther into this core have so far been unsuccessful.