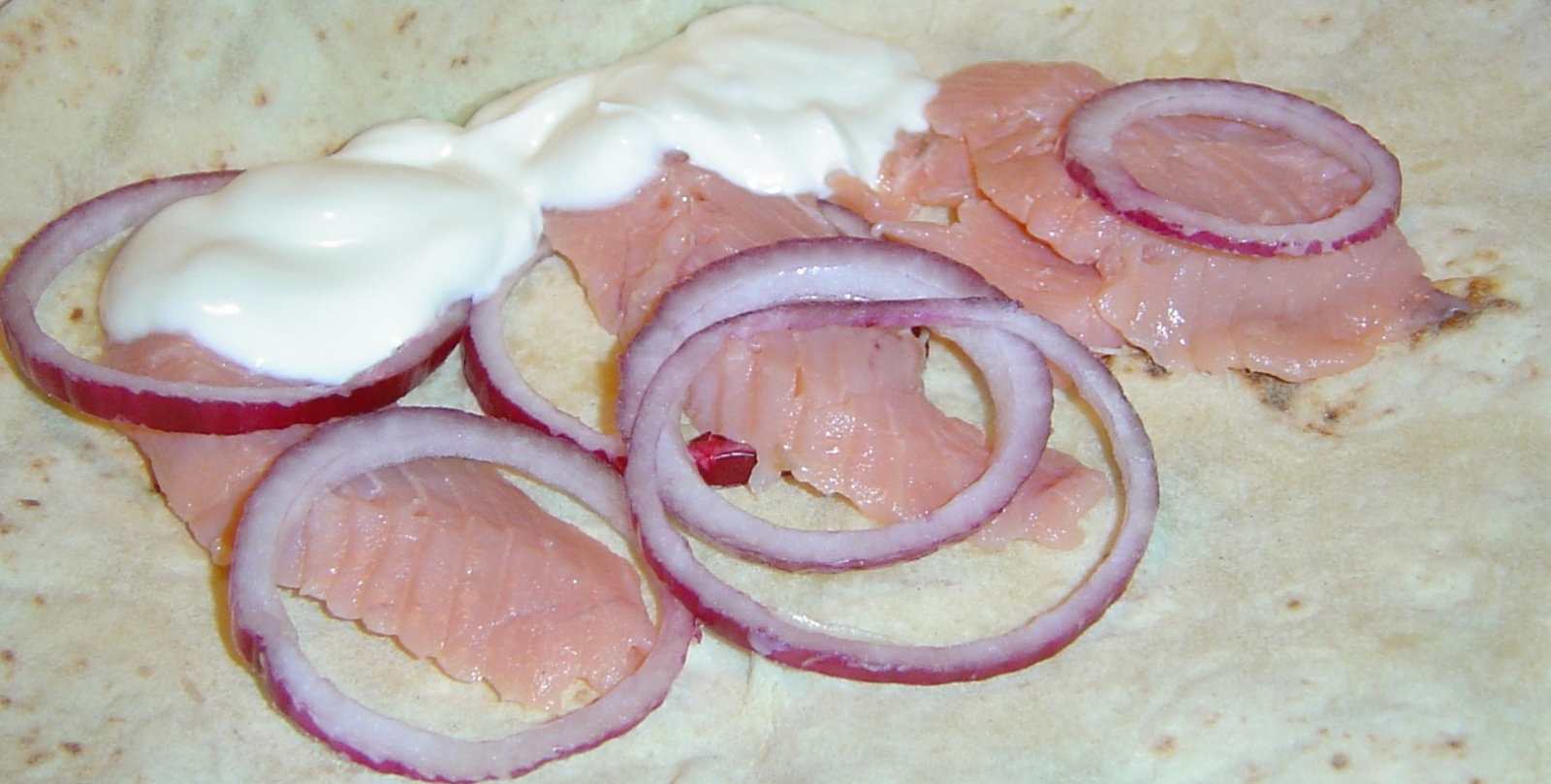 "Why would you eat that? It smells like something died and was forgotten for a month!"

"Vruki is supposed to smell like this. Trust me, it's delicious."


There are a few dishes served in various areas on Shireon that is known for having a distinct smell, and people wonder why someone started eating it in the first place. Considered a delicacy in the areas around Sakastro, Vruki is one of these dishes. It's made from Ebat, a freshwater fish that swims into Vutara Bay every early autumn.

The first thing you notice about Vruki is the smell. It has some of the same characteristics as other foods that are ripened, though on the side of being over-ripened. A popular Sakastrian folk song describe the smell as "like the shoes of a wanderer after a long journey." One thing is certain - if you enter a house where Vruki is served you will notice the smell as soon as you walk through the door.

The taste is surprisingly mild in contrast to the smell, especially if the Vruki hasn't been maturing for too long. The mildness has a certain sharpness to it, which will become more distinct through the maturing process. The distinct taste of Ebat can be sensed in the complex palette of flavors from the maturity process, yet the longer Vruki is stored the more these other flavors will overwhelm the delicate, mild flavor of the fish.

The Ebat is gutted before gills and entrails are removed, then it's cleaned thoroughly. The gut is then salted before the Ebat is put into a container with salt between the layers of fish. After two or three days the liquid level of the container should cover the fish completely. If not, brine should be added to cover the fish. After this the container is store in a chill place, often in a basement where the temperature keeps evenly just above freezing. The Vruki is stored for three months to one year, depending on the desired flavor intensity.

Vruki is traditionally eaten raw with onions and Giz, and served on Suvet.

In Sakastro Vruki is traditionally served at family gatherings outside holidays and birthdays, be it spontaneous or celebrations of personal or family milestones. It's also a popular light snack for appetizers at parties. It's generally not served when a single household eat together - yet if relatives come to visit it's quite common to serve Vruki.

It's almost impossible to be served Vruki without also being served Krehuri, the local hard liquor. The spices used to make Krehuri is said by some to complement the taste of Vruki perfectly - while others will insist that the reason why the two items are consumed together is that they both cover up the worst taste of the other item.

Vruki is generally not served at children's parties since children generally dislike the taste and smell of it. This is also the reason why Sakastrians might consider grown-ups not liking Vruki an adult officially, but socially they're considered slightly childish . Even though this is not a particularly strong stigma, some people will pretend to like Vruki to avoid it.

"But people die from eating this!"

"Now you're being unnecessarily negative. We're only talking a few deaths every year."


The storage period of the production is risky due to bacterial growth. If the Ebat isn't thoroughly cleaned and protected from contamination before storage the whole batch might be inedible. The amount of salt is an important factor since it needs to be salty enough to have a conserving effect, yet not too salty to eat. The storage temperature can't be too high either, which is why the maturation process start in early autumn.

If the batch gets contaminated with dangerous bacteria there is an inherent flaw in the dish itself hiding the contamination - the smell, and to lesser extent the taste. It's impossible to notice the slight off smell of bacterial growth when the overwhelmingly intense odor of Vruki covers it. When eating bad Vruki there might be a slight chance to pick up on a slightly off flavor if it hasn't been maturing for too long, but with the complex flavor profile inherent to the Vruki itself it's extremely hard to notice.

There's at least one death each year from eating bad Vruki. If a bad batch is served in a larger party the consequences might be catastrophic. The legendary Wedding of Death in AE 1536 is the most known example of this where 153 of the 156 guests got ill and 84 people died from eating bad Vruki. The three people who didn't get ill were children who refused to eat Vruki because they didn't like it.

The smell is sometimes considered a problem for other reasons as well. It's written in Kuprian law that it's not allowed to eat Vruki in public places to keep the distinct odor from bothering others.

You've written about the senses really well in this article! I'm glad there's so much lore to read about the traditions of this dish - I think i'll pass on the taste test though!

Thank you for the comment! <3 And probably a wise choice xD

That introduction quote it great haha, reminds me of the fish they serve in Scandinavia or of Durians! Well written and well done. <3 I'll just make sure to plug my nose entering the house it's served in.

Thank you for the comment! <3 I might have gotten some of the inspiration for this dish from said Scandinavian fish and how a large chunk of my family apparently can't get enough of it. Can't say I agree that it's fit for food, though :P

You can tell this is inspired from Scandinavian cusine from the opening quote alone. Surströmming does not smell great. XD

Thank you for the comment! <3 It's slightly more inspired by rakfisk than surströmming, but I think those two foods are pretty close (and is both basically fish that has been stored for longer than fish should be stored) so it's close enough xD

The longest running practical joke that Scandinavia has played on the rest of the world: Yes, that's fish you should totally eat.