A narrow blade pierces the deepest. Our focus is true and our strikes are deep.

The D11 is an unofficial, loose confederation of magi united by one thought - fuck vampires. Fuck those guys and lets kill 'em all.   They are Ghostbuster who specialize in hunting and ridding the world of Vampires, usually driven by some personal loss to some bloodsucker. Sometimes called 'Helsings', D11 acolytes don't mince words about their task and have acquired a reputation for overkill and collateral damage that make few mages happy to see one.

D11 is less of an organization with rules, roles, and hierarchy, and more along the lines of a network of like-minded and usually angry souls. The more wealthy and powerful among them sometimes establish haunts where D11 hunters can gather to trade information or weapons, take stock of who's dead and missing, and induct new members. There's very little flair and circumstance to any of it - only the task matters. Still, it's nice to have someone like you to hang out with inbetween obsessive murder sprees.

by Unsplash (Jaroslav Devia)
Joining the D11 is easy - you just ask. Depending who you ask, they might make it more or less difficult, but most who come to the D11 do so because they have been wronged by a vampire and are looking to even the score. Every now and then, they'll get a hanger-on or clout-chaser - older D11 members take a particular delight in taking these kinds of wizards with them on a hunt.   Leaving is just as easy: just stop hunting vampires. Reactions to retiring D11 members vary from a shrug and a wave, to scorn. For some, the hunt never ends, their vengence never sated, but others see no point in continuing past breaking. Many retired hunters stick around D11 even then, imparting whatever knowledge they have to the next generation of hunters.
But being part of D11 has its perks. Although its members aren't necessarily the longest lived, with their trade being a particularly dangerous one, those who do survive tend to be grizzled, powerful, and often broken people. Vengence makes mages generous beyond what they might usually be, and D11 members - if convinced their gifts will be well used - can be extrordinarily generous in deals.

Likewise, they can be extrordinarily vengeful if they find out you lied to them.

Beyond tools or information to help them on another hunt, D11 respects one currency above all - the fangs of slain vampires. Lesser Vampires is sometimes referred to as silver while the rare few fangs from Greater Vampires are called Gold.   As far as social competitions go, the size of a hunter's collection of fangs is one that D11 occasionally indulge in - when it's members aren't too far gone to care about that, at least. The greatest collection in the world currently boasts 13 set of fangs, one of them from a Greater Vampire.   Despire their use in ritual magic, D11 members usually save them for bragging rights and reminders of successful hunts.

by http://www.tribalartasia.com/
There are no ranks in D11 and no hierarchy. The only thing that really matters is how many vampires you've killed and how many more you might be able to. As people often driven by devastating grief and shattered lives, D11 hunters aren't always the most reasonable, and conflict between members do occur as tempers flair. The only official part of D11 is the Destruction - an event where all members are called upon to aid the coalition to destroy one of their former members who have themselves become a vampire. That's where the 11 in the name comes from, with 11 previous hunters turned to the hunted either out of treachery or tragedy. 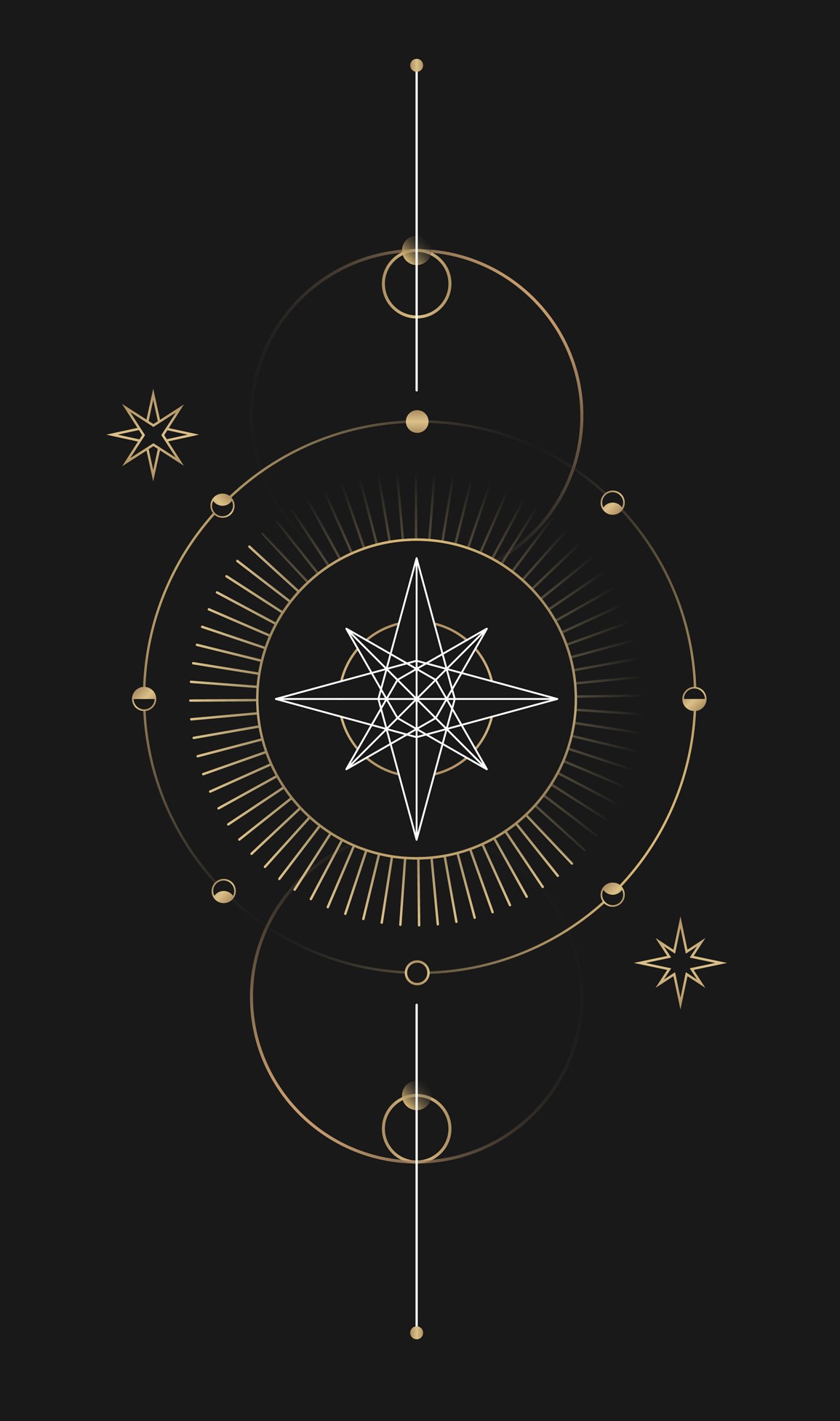 Not all mages hate vampires - some employ them. The Bloody Black Hand is a group of mercenary Lesser Vampires, serving whoever is willing to pay their fee in blood, money, and magic with their own unique blend of magical ability and unspeakable brutality. Few take them up on the offer, and those who do best keep it secret, least D11 find out.

An act of mystical butchery, to Slay is to do more than to kill - it's to erase someone from the universe and devour their essence. Besides any obvious similarities with blood drinking that might have, D11... Discourages (sometimes with beatings) the practice. To become more like the thing they hunt is generally not seen as a great idea.   Sometimes, however, it's the only choice. Slaying allows a mage to absorb the power of the Slain, at the risk of becoming something greater and lesser than they used to be. Such power could be useful to fight a greater threat, or ending one that might not be stopped by regular old death... But such hunters always have to take care that they don't become 'the greater threat'.

More than murder, Slaying is ritualistic butchery - mystical annihilation that destroys a being and usurps their essence.

Rumors have it that there'll soon be a change of name, that another hunter once thought beyond reproach, beyond weakness has fallen and become what they hated. If that happens, there'll be a lot of blood shed on all sides.

Blood-drinking monsters whose immortality comes at the cost of an endless debt they must pay to even greater evils.

I love that they're called helsings, and I definitely wasn't expecting the twist behind their name. I love how you held off on it until the end.

Oh nooooo, the twist at the end! :O   Really interesting group. I kind of like that someone can just be like 'nah, I'm done' and go on their merry way. XD

If you can't hack it, they aren't going to make you stay - they think people like that would be more of a liability, etc. I thought it'd be a fun twist :D

"*** vampires" that's a great motto XD They sounds like fun guys :p   Their relationships with slaying is interesting, torn between hatred and need. Do they view slaying more favourably if the power absorbed does not belong to a vampire?

Generally yes, but that is in part because they view anything that doesn't belong to a vampire more favorably. ;D

Excellent article! How do members of the D11 like to show off their fine collections of fangs? Display cases, medals, necklaces?

That's a good question! I believe that'd probably vary between members - something fun to add as a detail, definitely :D   Thanks for reading!