Shadowfire    Species and ancestry    Monsters, animals and plants      Bodyservants
In the sunside lands of Ardi-Kokufa and beyond, the Lords of Fire make use of the bodies of the dead well beyond their normal lifespans. These are collectively known as bodyservants, and will be seen in civic and private employ among the tribes of the wastes, and the mansions of the Gleaming City.   While rare in other locations, it is not unheard of for the occassional upper class family from one of Protectorate cities to have one or two bodyservants on hand, and the Mechanists of the Stoneforged Assembly have been experimenting with the use of bodyservant magics embedded into their engineering and mechanical wonders.

Most bodyservants are humanoids - made from the dead bodies of kin from all walks of life. They are placed in numerous roles - from basic labourers, or as guards, bellhops, couriers, cooks and housekeeps.   The Lords of Fire also create them from dead animals and beasts of all sizes. These are usually used for services that require greater strength and endurance - such as in construction, mining and transportation of materials and goods.

The sentience of the undead

While bodyservants are undead, and lack the mind and soul of the being that the bodies once housed, most retain at least minimal sentience in undeath. A rare few have retained a much greater semblance of the intelligence and abilities they had in life.   These are the bodyservents put into employ across the Gleaming City as minor bureaucrats or managers of the Lords day to day households. They are still not truly alive, and cannot learn new abilities, or think creatively beyond the things their body knew in life. 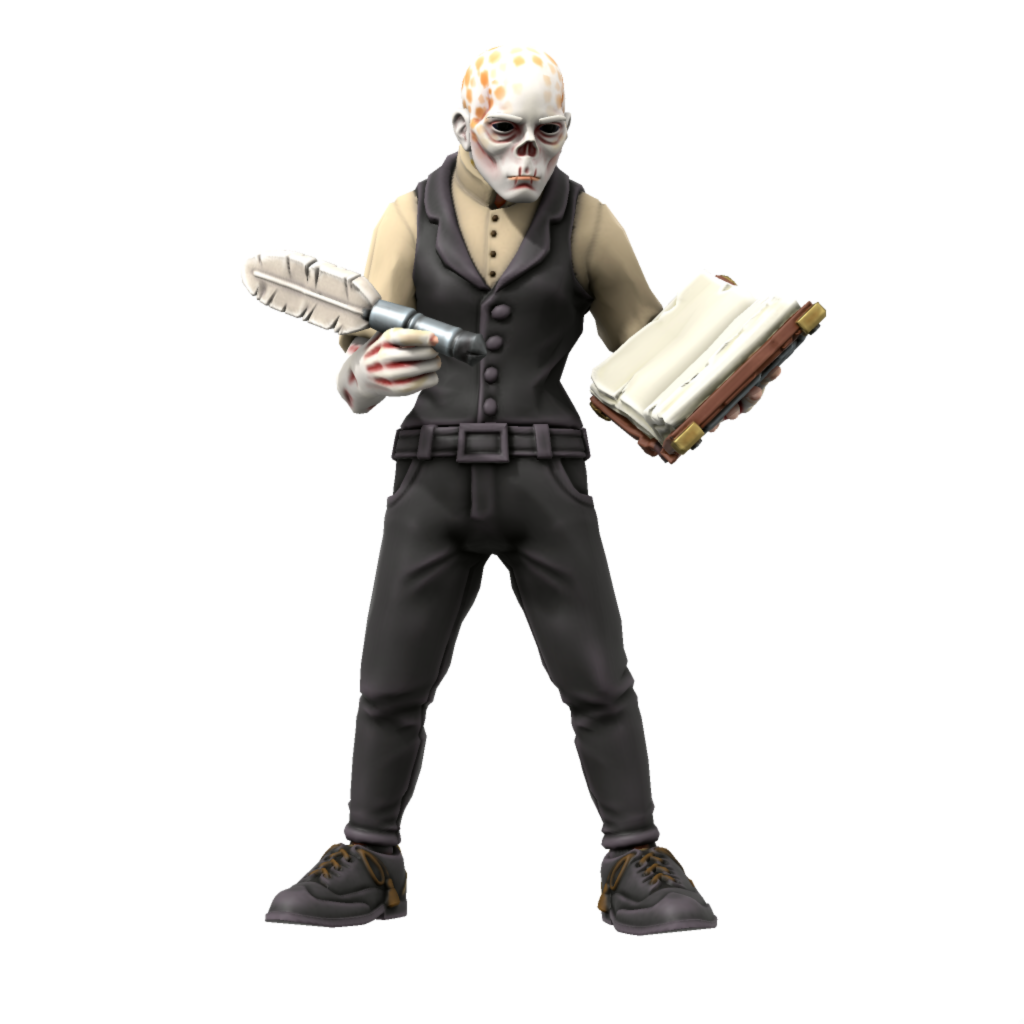 
A response to scarcity

The use of bodyservants rose across the burning wastes as a way to increase productivity while reserving food, water and other resources for the living. When someone dies, their body becomes the property of the family, and can be used or sold as a commodity or resource in its own right.

The normalisation of bodyservants in the lands of Sunside has impacted the rituals surrounding the death and mourning. It is not unusual for dead bodies of family members to be simply sold at the earliest opportunity. People do not attach much sentiment to dead bodies themselves, though will grieve the passing of the soul, and celebrate the life of the one passing without any involvement with the body.   A rare few will become attached to an especially loved family member, and pay for their undeath to keep their body around the home. This is seen as a bit distateful and crass by most, or even seen as a sign of being farntoo attached to the past.

A lucrative and gruesome trade 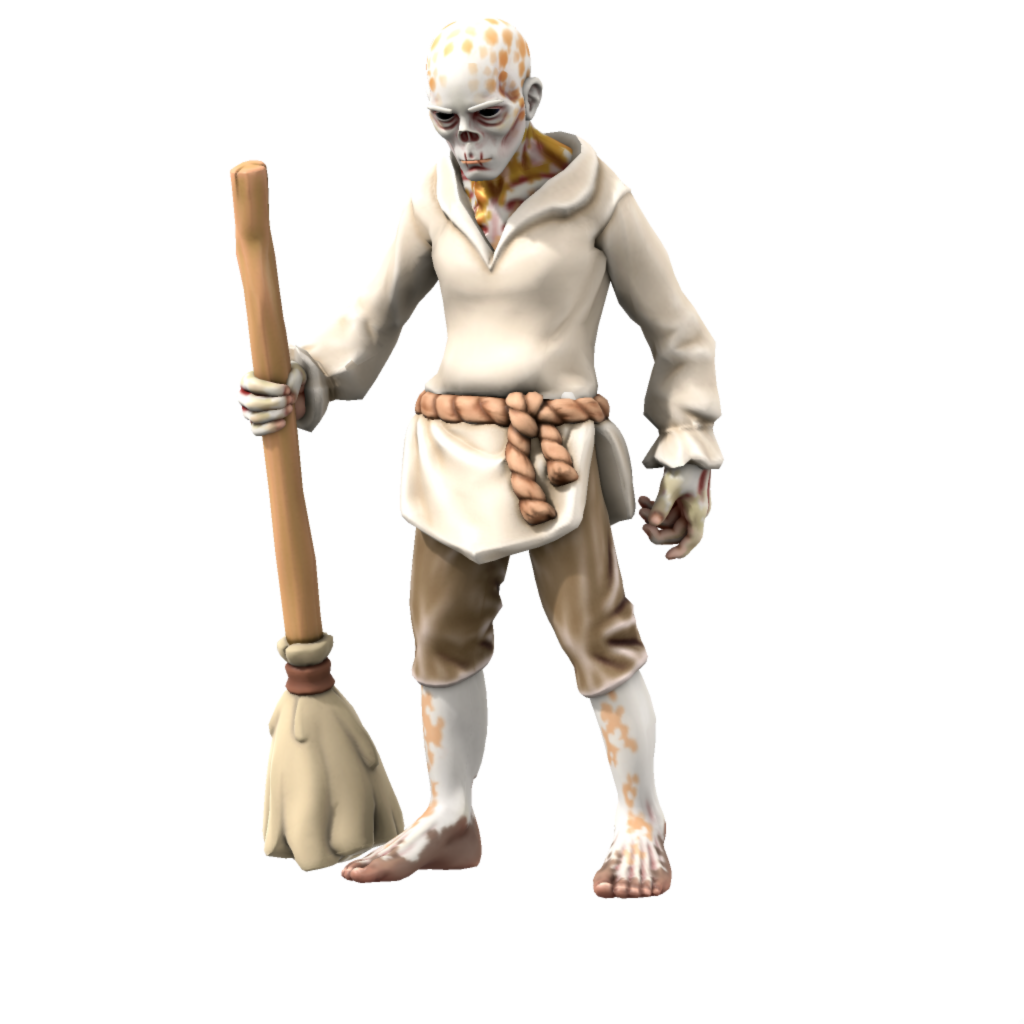 Answering: "a species of working animal"
Visit Ononomad's Competition Page Check all other answers to this prompt Competition Homepage

Gruesome and practical. I like it :D Especially how you've thought about how it would impact things like funeral traditions!

I really like how they become a source of money for families. What is the general view of the living, particularly if they're nearing death? Are they good with their future as a body servant or do they threaten their families if they think about selling the?

Thanks Cassandra. That's a good question, and i think depends on the family. I'd say letting a family member die before their time so you can make profits is pretty much a terrible thing..., but there are less-than savoury types, and some por family dynamics around, so it'd be a thing for sure. I do think it possible that people might pester their older family members who don't look after their body so well... and that might get annoying.. ie: need to keep fit, clean and free of blemishes etc so it fetches a good price once they're gone. I think everyone probably is less attached in sentimental ways to their own body, but possibly more so in terms of looking after it as a tool or commodity that they then leave to their families.