Floatbeasts are a category of Glowfauna that include species that float or fly via Glow. They might have body parts that look like wings, but none have wings that would work without the help of Glow. Notably, floatbeasts do not possess dragon wings, though some of them might have components that look similar.

Floatbeasts are very light with simple, streamlined anatomy. Most floatbeasts are small to medium sized, with only a few notable exceptions.

Floatbeasts have a proportionately high amount of edylium in their bodies and tend to have much more advanced celestial nexuses than other Glowbeasts. Interestingly, the majority of floatbeasts do not have celestial cores.

There are three subclasses of floatbeast, defined by the altitude that they prefer to frequent. Floatbeasts within the same subclass tend to have similar anatomical characteristics.

Cloud class floatbeasts are the least understood class, as many species never ever land! These creatures are quite small and spend their entire lives soaring thousands of feet from the ground. They are so light that even when they die, there is no guarantee that they will fall to the surface.

There are a few species of Median class floatbeast that will reach Cloud class altitudes, but they are not considered to be Cloud class because they do not spend the majority of their time at this height.

The most common class of floatbeast is the Median class. It is also the most diverse class and contains herbivores, scavengers, and predators. These animals spend the majority of their lives in the air, but do land on the ground from time to time. All species of Sky Ray are Median class floatbeasts. 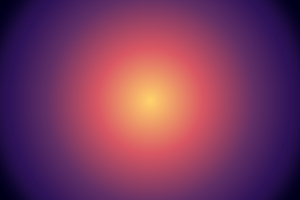 Preferred Altitude: 1,000 feet and below

Floatbeasts play an important role in the health of the biosphere. They are especially important to the edylium cycle. Almost every ecosystem has some type of floatbeast in it.

Floatflora has a critical relationship with floatbeasts, especially Cloud class beasts. They will filter-feed floatflora from the air and spread their seeds via their feces. 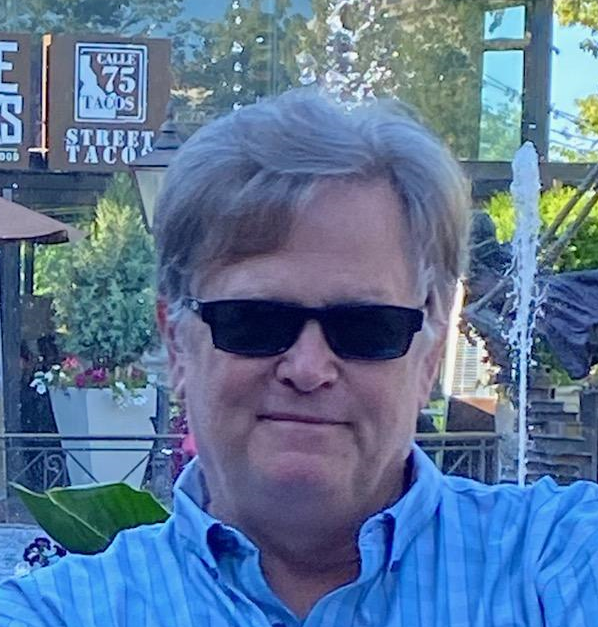 Interesting, I guess if they never land, they most likely could not support themselves on the ground either.

I haven't read all that much in this world, but as soon as I saw the word "glowfauna" my animal-loving heart started racing. I HAVE to read so much more in this world, because this article was amazing and I am so looking forward to reading more

:D Wow thank you so much!! <3 worldbuilding species is definitely my comfort zone so hopefully I will have lots of neat Glowfauna for you to look at!

I really like the detail that some of the cloud class ones won't even land when they die. Really interesting species, and I like the variety in them! :D 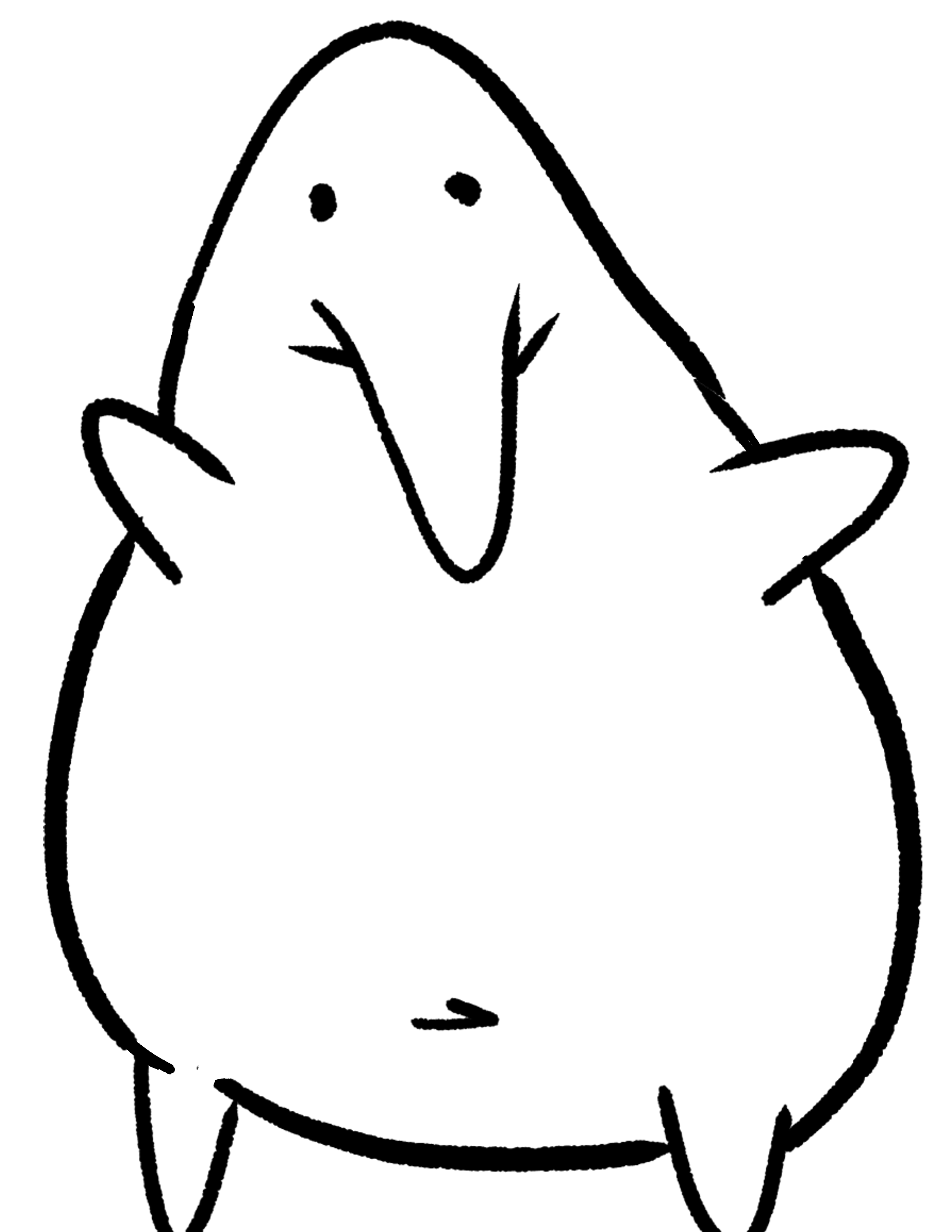 This is really cool. I'll have to share in the sentiment of utterly adoring the cloud class floatbeasts. Do they travel in groups? Do some species have special locations to die and float away? Are there other species that would use the floating bodies for something? Gah! So many questions! Wonderful work!! :D

I'm so glad that you like them so much :D Thank you!! Those are awesome questions as well! I'll have to keep those in mind for further worldbuilding...