The Shardscape — a vast, endless realm of possibility. Here, the memory of a people turns not to myth but instead to physical form, and gods that had once been simply the whimsical ponderings of peoples looking for answers, in a universe that offered few, are born. But it is also a place of nightmare, where the twisted, nihilistic darkness — that insidious creeping evil — which underlies all conscious thought becomes manifest.   As they say in the Dominion, "A sword is raised with good intentions." In his desperation to turn back time and avert tragedy, Merenaile Dagonrad, perhaps history's most talented arcane theorist, reached far beyond his means and tore open the fabric of reality. In so doing, he birthed a new world that never should have been born, a place as broken as his heart and his mind, capable of so much good, but just as much evil.   Today, the world yet suffers from the mercurial nature of the Shardscape and those who would abuse it. The consequences of Merenaile's actions yet ripple outward, unbound by the confines of time and space, into the past, into the future, and into all the countless worlds of the cosmos. 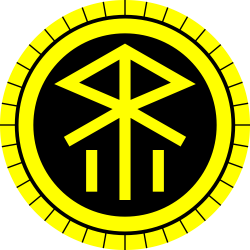 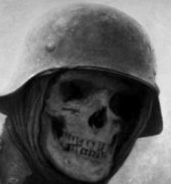 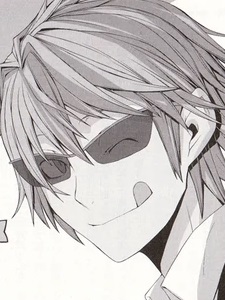 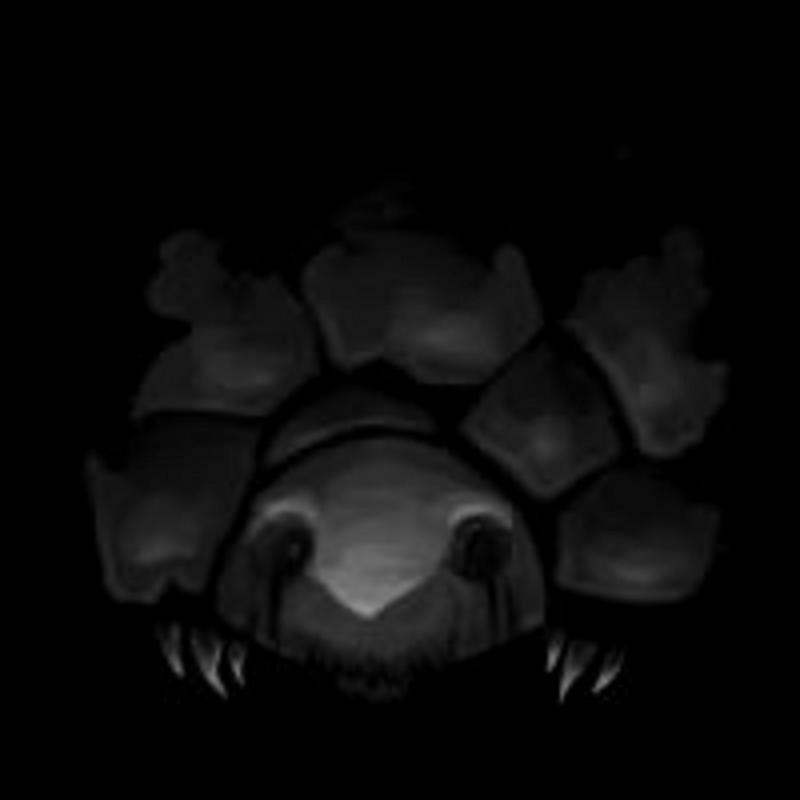 BOB THE BOBIEST OF BOBS 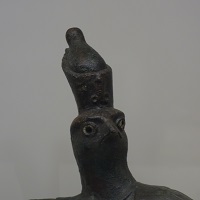 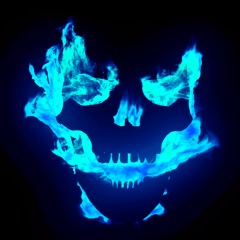 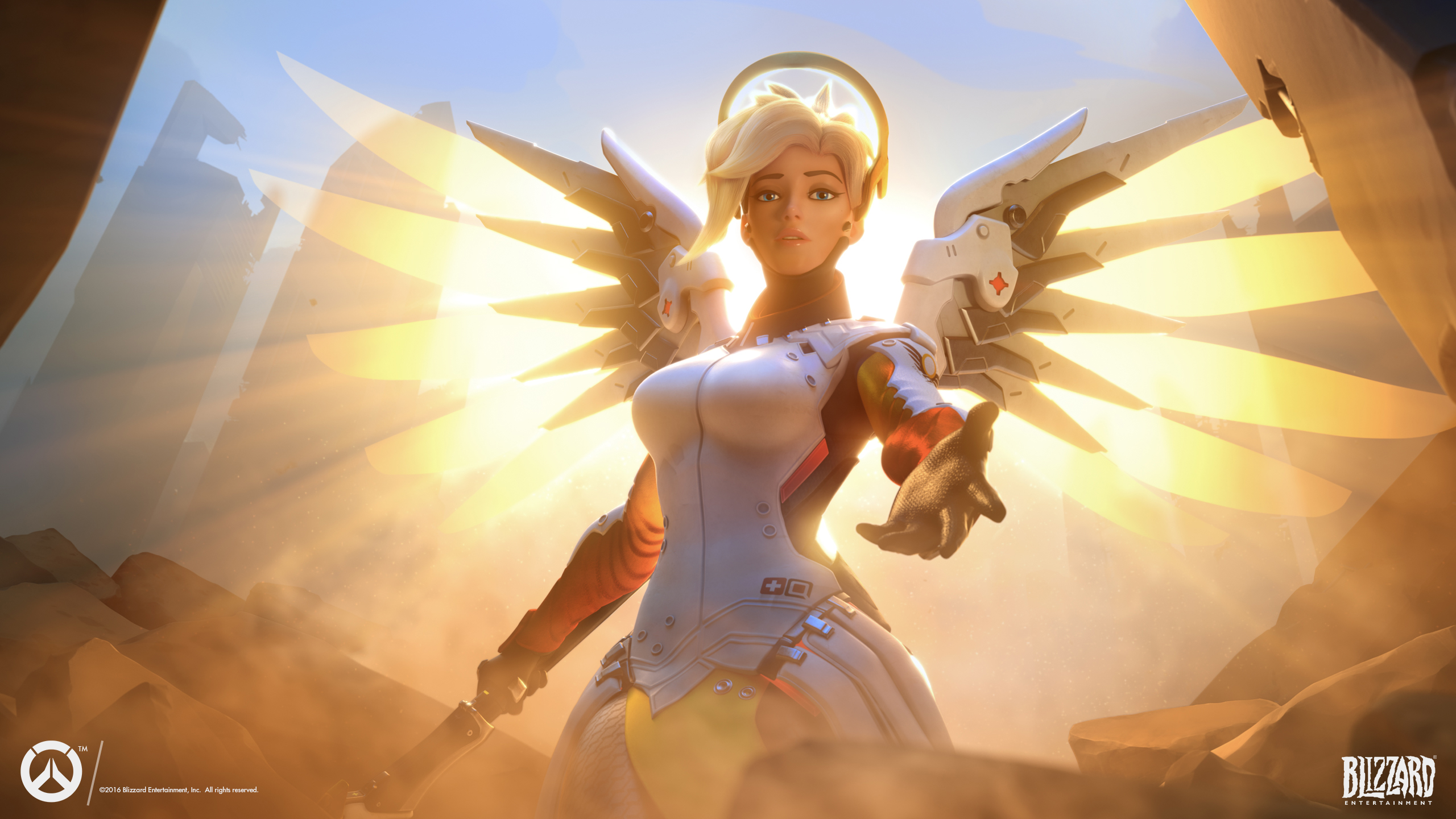 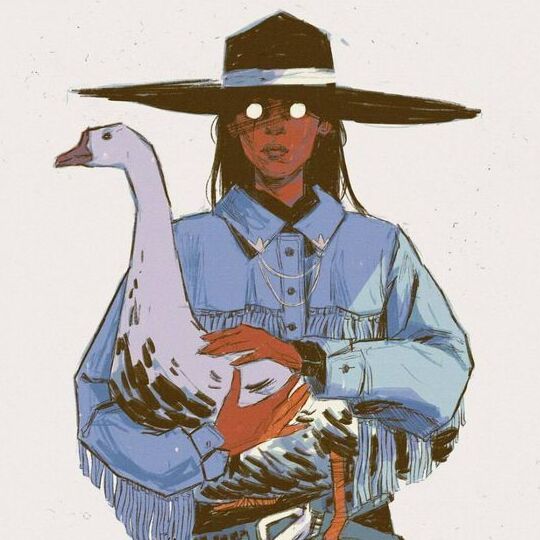 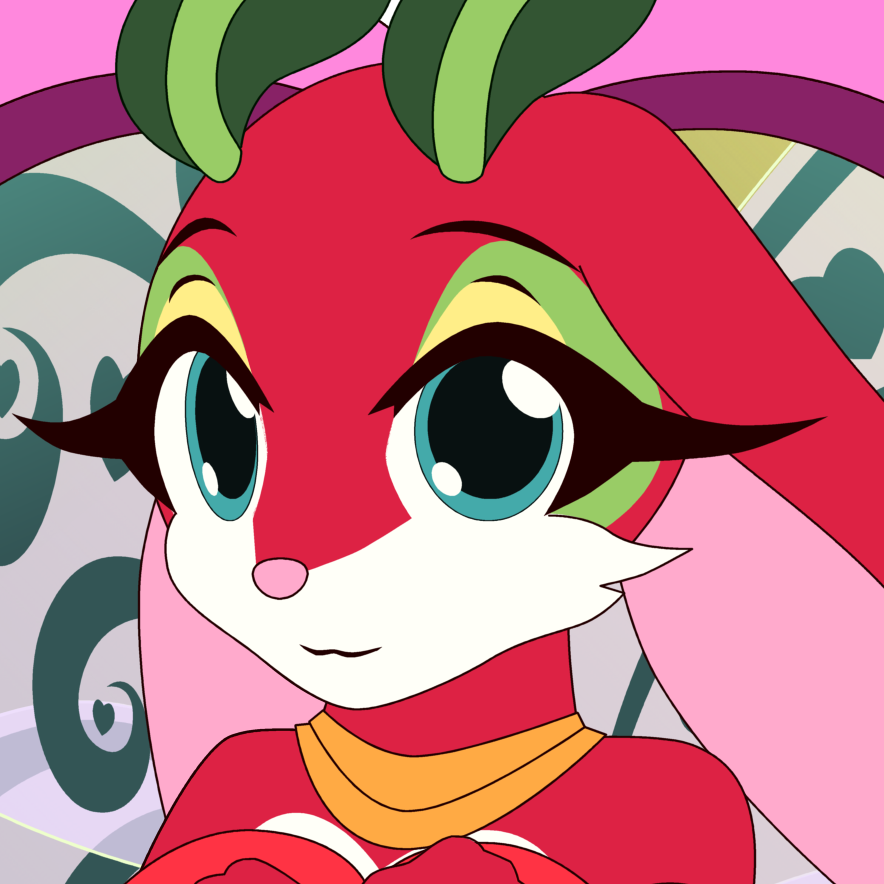 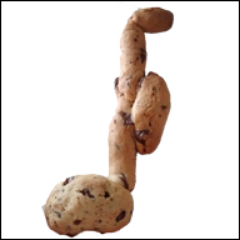 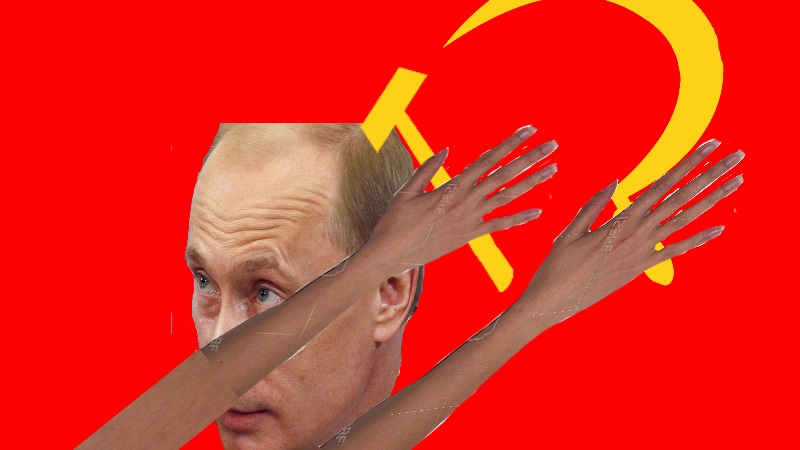 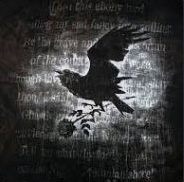