Kids with superpowers are all over the planet. Authorities are baffled.

-What is happening to me, mama?
-I don't know, sweetie. But we are here for you.
-Are you mad for the plates I broke?
-No, sweetie. I just want you to be safe.
— A mother and her child discovering their psychokinetic powers.

After the discovery of the Mushple Underground forest Big Dreams Corp conducted research on the specimens they found and also studied the consequences of the releasing of the fireflies and spores on the surface. It took some years of experiments, but their scientists concluded that the sudden appearance of superpowers on the little kids and their discovery were connected.


The board of directors decided to keep their findings to themselves. Their business plan for the next years extended into three branches: the first one was to develop a series of devices, equipment, and treatments to neutralize the superpowers, the second one was how to exploit and expand those superpowers, and the third one was to investigate how to make a profit of every wonderful characteristic of the Mushple.

The company Big Dreams Corp has presented a plan to the authorities for containment, research and safety of the kids with superpowers.


A company with a plan

-I don't like these men in suits telling me what to do with my kids.
-Me neither. But I don't know what else we could do.
-We could go away. I know a group of parents that are looking for a place to escape.
-Are you serious?
— Parents plotting a new life for their families

Big Dreams Corp's CEO waited until the governments of the world were desperate enough to take whatever solution anyone presented for the chaos that enveloped the planet. It just happened that the company had the perfect solution for everyone's problem that would fill their pockets. The authorities, eager for getting rid of the troublesome burden of kids with superpowers, signed the contract without caring about the consequences.


From that moment onwards the company earned a bad reputation among certain groups. Many parents and caretakers didn't want a corporation meddling in how to raise their kids. Their agents roaming the streets and playgrounds became a serious concern. Rumours about what they did to children grew and became an urban legend, but not every rumour was far from the truth.


Around some regions, the discomfort about how Big Dreams Corp conducted their business with authorization of the government lead to increased instability, and the cruel reputation of the company was sealed in the eyes of the families living under their control.

Big Dreams stocks keep rising. The multinational research company soon will become the biggest corporation on the planet. "It will be a new world for everyone." where their CEO's declaration.

-Mum, I don't like this bracelet. It's making me so sleepy. I can't fly anymore.
-It's time to go somewhere else.
-Where?
-The parents at the school were talking about a place called Nyckaneh Valley.
—

Big Dreams Corp grew in power, unstoppable. At the moment, the company is the biggest in the world, and there are few industries they don't dominate. Their speciality is all the products and services targeted at the kids in their superpowered years. The CEO knows about The Protectors and its hidden towns. So far, this clandestine network doesn't disrupt their business. But the CEO has a plan for them if they try to expand their way of life outside their little haven. 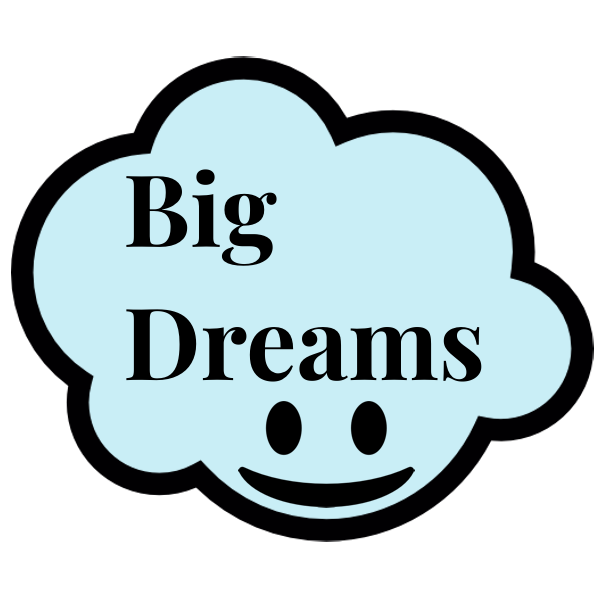 This is all you need to keep your kid in check.

Activate NTZ-3000 and they won't bother you again.

Bed time is a nightmare?

Your kid fly away when it's time to go to school?

Cool Bubbly Soda is your solution to make them shut up.

Housing and food are provided by the company.

A container with only one task.

Answering: "an organization considered cruel or monstrous by some"
Visit Julian Ralid's Competition Page Check all other answers to this prompt Competition Homepage

This last set of articles is so insightful! I never knew the deep lore behind the superpowered children. I thought it was just a carefree, playful world with no explanation (that would still be good, but I love lore and deep storylines!) Thanks for sharing!<3 :) I'm so intrigued!

I'm so happy you enjoyed the article! My goal is to use the prompts to set up the conflict for future stories :)