A decade after children all over the planet developed Superpowers and the consequences of that phenomenon generated more pain and trauma than joy and wonder, groups of families migrated to far away places to hid their kids and give them the oportunity of living a free childhood. The Town on Nyckaneh Valleyit's just one of many settlements of the same type around the world.


These hidden places are united in a clandestine network to ensure their survival and perhaps one day, lead a change in the way most people treat kids with superpowers.

-We are running out of supplies.
-They will come in time.
-How are you so sure?
-Because I did the same for their children.
— Two caretakers discussing the arrival of provision for their town.

The creation of this network happened much later than the foundation of the town in Nyckaneh or other places. It happened by chance when two leaders met on one of their respective trips to get food, tech and other resources for their community. They made a pact to help each other in whatever way they could provide. Their main goal is to ensure the safety of their families, but they also believed other kids should have the opportunity to grow up without fear.


It took a lot of years and effort, but at the moment the clandestine network has people in many important cities that provides them with all their most important and urgent needs. There is a risk to doing what they do, but if someone fails them, and it has happened, they also have a plan to make sure their locations and families are not compromised.

-We need more teachers.
-And more recruiters.
-I need more juice!
— Two parents and their kid. 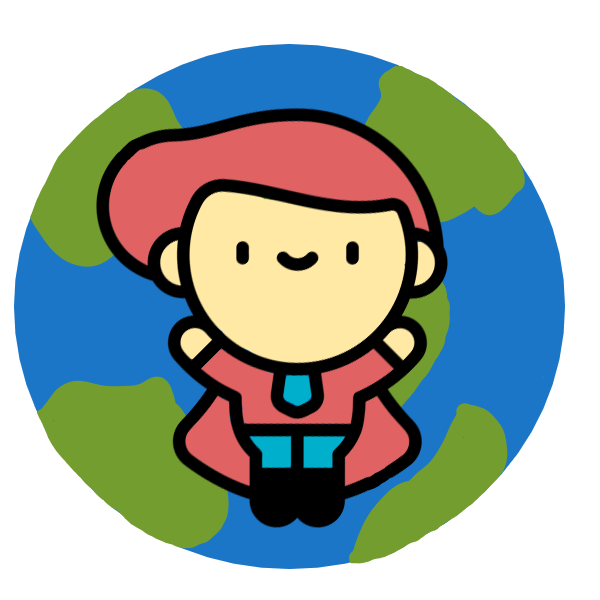 -When mom will come back?
-Very soon, I promise.
-And she will bring me a gift?
-Of course, she promised. And your mother never breaks a promise.

— The kid got his gift: a pink plushie

Top five of the most requested things by the chidren: