The first war, but far from the first and last conflict

The First Great War... yeah don't let the name fool you. It wasn't grand in any way, it wasn't even that organised. No one won, because both sides had laid so much ruin to the other that none of them could continue in the end.
— Historian from Edrea

The first all-consuming war between the The Kingdom of Edrea and The Country of Ildres. It lasted decades and left the continent of Morlea in complete ruin. The humans and Iwachi had been in skirmishes with each other long before this point in history, but never like this. For the first time, both races had formed in bigger organizations, nations even.   It made the battles completely different from the ones seen before. Instead of small battles with 40 men on each side, there were now battles with thousands of participants; and thousands of casualties.

The war officially lasted for 64 years, but in reality, the war was in shorter intervals in that time frame. Both sides experienced major resource shortage during the war, and at some points, they just held smaller breaks. In those breaks, they pulled most of the troops back home and guarded the borders instead of attacking.

Since the organization of the troops weren't as good as they could've been, the strength of the respective armies is not a fixed amount. Many civilians tagged along with the troops to plunder the opposite side. The number of deaths is mostly a guess from historians based on the sources from the war, many disagree on the actual numbers.

The Battle of the Valley of the Damned

Many major battles were fought during the war. One of the most notable was the battle of the valley, the valley is now known as the valley of the damned in the Kingdom of Edrea, because they suffered huge loses and lost to the Iwachi. Many other battles have been fought all along the border as well as far into both nations.

The battle of the valley of the damned happened approximately 11 years after the First Great War started. It happened in the year 309 AK in the spring.
The battle was more of an ambush since a group of Edrean soldiers had made camp in the valley and Idrish scouts had spotted them. This led to a surprise attack from the Iwachi in the early morning hours. The attack came way before most human soldiers were even awake. This led to devastating loses on the Edrean side, with minor loses on the opposite side.

The conflict between the two races had already gone on for hundreds of years before the war, but the war only cemented the hatred between them even more. Now it wasn't just about races, now it was also about nations, territories and resources.   The conflict evolved because of this war. The seeds of hatred had been sowed many years ago, but now, they'd grown beyond imagination. There was no longer any way of turning back. 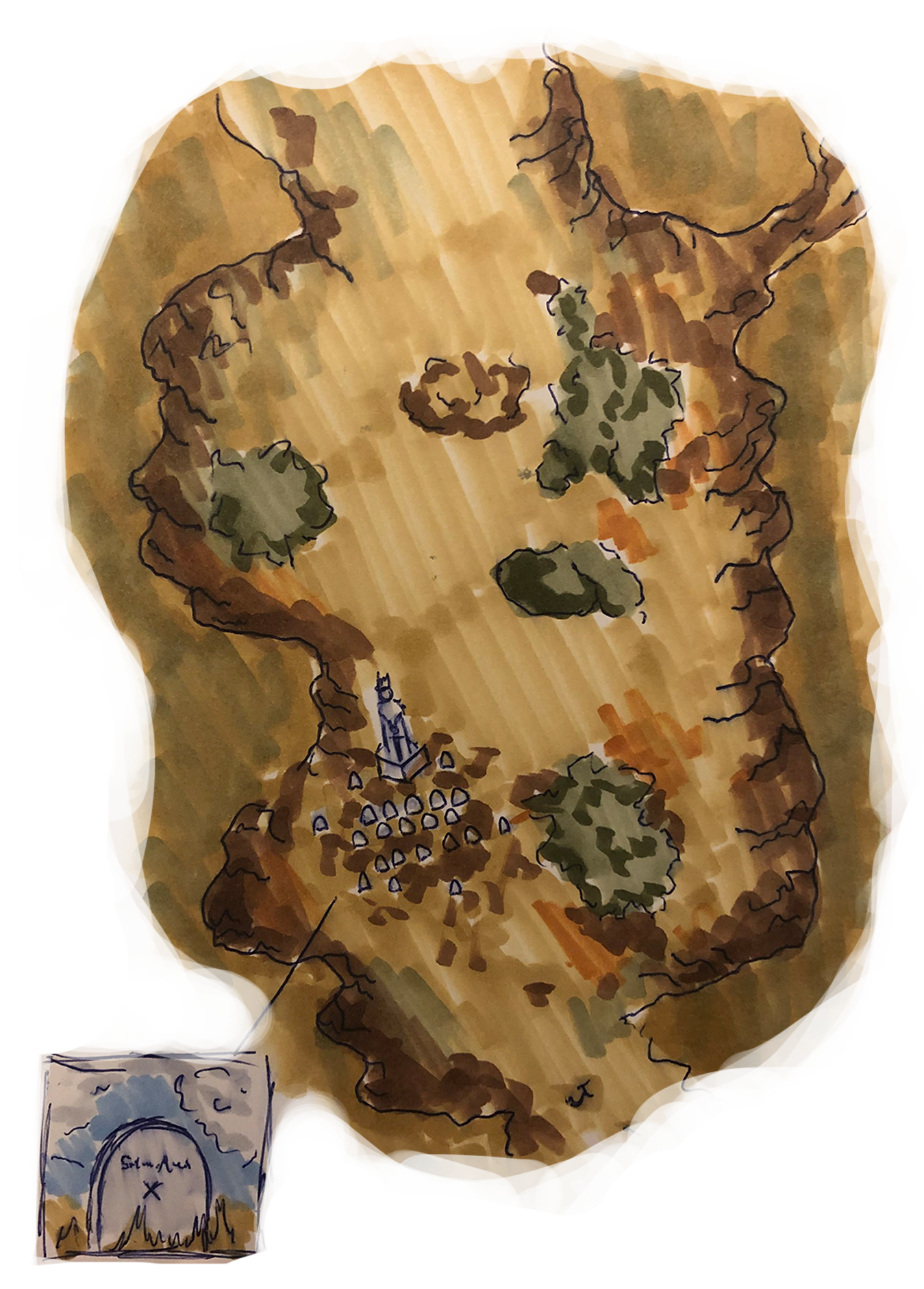 Short sweet, and pivotal. A great seed to show the change in scale in your world in terms of conflicts. I love moments like this in fictional history cause it is great to build off of in terms of identity of cultures, ethnicity, and even the language one speaks. This reminds me I need to finish my article of the same name. ^^;

Thank you so much Zack! I struggled with it a bit, so it’s really nice to see this comment from you ^-^

You are very welcome! The important thing is that you got it down, you can always refine it later. That's the attitude I had to adopt to get summercamp done cause I am a bit of a perfectionist.