and the stolen crown

The woman grinned at her comrades, "did you do it captain?" one of them asked. Instead of answering she pulled her hand forth from behind her back. In her hand she held a crown made of iridecent metal and adorned with hundreds of precious stones. The crown itself, the Crown of the First King was in her hand.

In the year of 263 AK, the Crown of the First King was stolen from the current king's private ship when he was on a voyage to the southern continent for a diplomatic meeting. It is said that the ship sailed for 23 hours before it was boarded by a pirate captain by the name of Sandbrook.

Eyewitnesses describe a woman of southern descent, singlehandedly taking down the crew on board of the king's ship. According to legend she had enough strength in her hand to take down a trained knight. After knocking every crewmember unconsious or injured them so they aren't able to fight, she is said to have gone to the King's chamber and taken the crown of his head, even though the crown is said to be irremovable by anyone but the wearer himself. She is said to have escaped the King's ship by jumping overboard and swimming to her own ship in less than a minute. Though the king swears that he saw the ship sink mere minutes after the captain borded, no one has been able to find the wreck, least of all the crown. Some say she is still alive due to another enchantment on the crown, some on the southern continent have reported seeing a southern woman with an iridecent crown, but it could all be false reports in order to gain something. 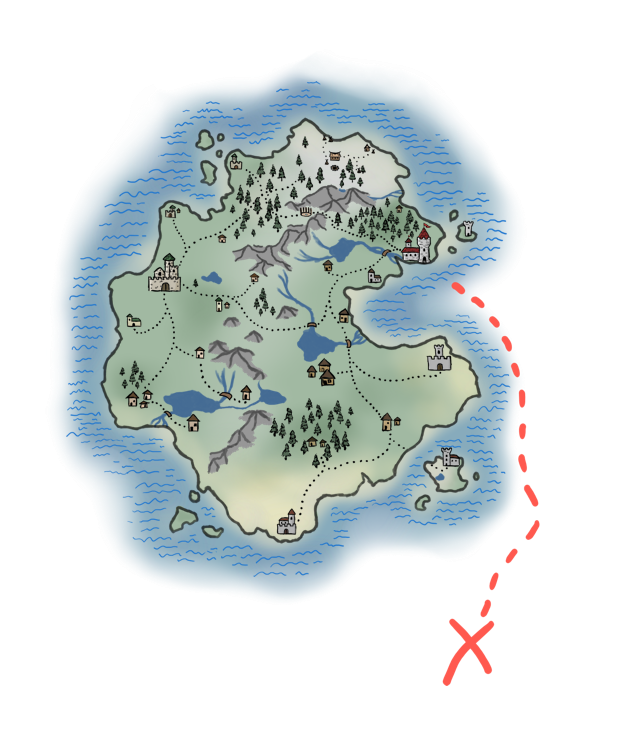 The crown was indeed stolen in the year of 263, though no one can prove that another ship was ever near the royal ship. Many have theorized that the king and his crew exagerated the events on board of the ship so that they didn't look as bad. They also said the pirate ship sunk and everyone on board died, due to a curse on the crown that would take effect if anyone stole it. According to records on the crown and it's enchantments the crown never had such a curse put upon it. It seems that the crown might have been stolen when the king and the crew was sleeping, but no one knows for certain.

The Legend of Captain Sandbrook

The kids were sitting around the fire on the logs, the entire village had showed up, even the elderly. Tonight was the longest night of the year, and as tradition held it in the town, everyone would stay up to see the sun rise. The town's oldest member had just finished telling the story of how his father and a group of friends settled down and founded the village they all now lived and thrived in.

Another town member sat down in the chair, ready to tell his story. "It is the year 263 after the founding of our Kingdom" he started his story, a murmur went through the kids as they knew what story was to come. "A ship was on the sea and the late king Durmont was on board, rest his soul."

The man looked around at his audience, the kids were already staring at him with joy and excitement in their eyes. He continued the story; "It was getting late, and the guards didn't see the other ship getting nearer, nor did they see the figure swimming towards their boat."

"Captain Sandbrook!" one of the kids whispered with excitement. "Exactly, small one, the person in the water was indeed her. The infamous pirate called captain Sandbrook." A collective gasp went through the kids in the crowd at the mention of her name.

"She swam through the water in the dark of the night, climbed aboard the boat and knocked out 3 guards without anyone noticing. She was a quiet and dangerous force, but she never killed. She made her way to the kings cabin, where he was over his desk with his crown on. The king heard her and the two got in a fight, the king doing everything he could. But he was simply no match for her in the sickened state he was in."

Everyone was quite, waiting for the story to continue, "She reached out, and with a loud battlecry she took the crown from the king's head. He was so stunned that she managed to do the impossible that she managed to knock him out too. With the entire ship being either asleep, injured or knocked out, captain Sandbrook made her way to her boat safely. Though she may have won over the king that day, she was cursed for the things she did. It is said that her ship went down and that everyone on board died and the crown was lost." The kids were all entranced by the story, but when the part about her death came, everyone had a sad look on their face, as if they mourned a pirate they'd never even met.

"Though the king claimed he'd seen her boat sink, some say they've seen her and the crown on the southern continent, living her best life" 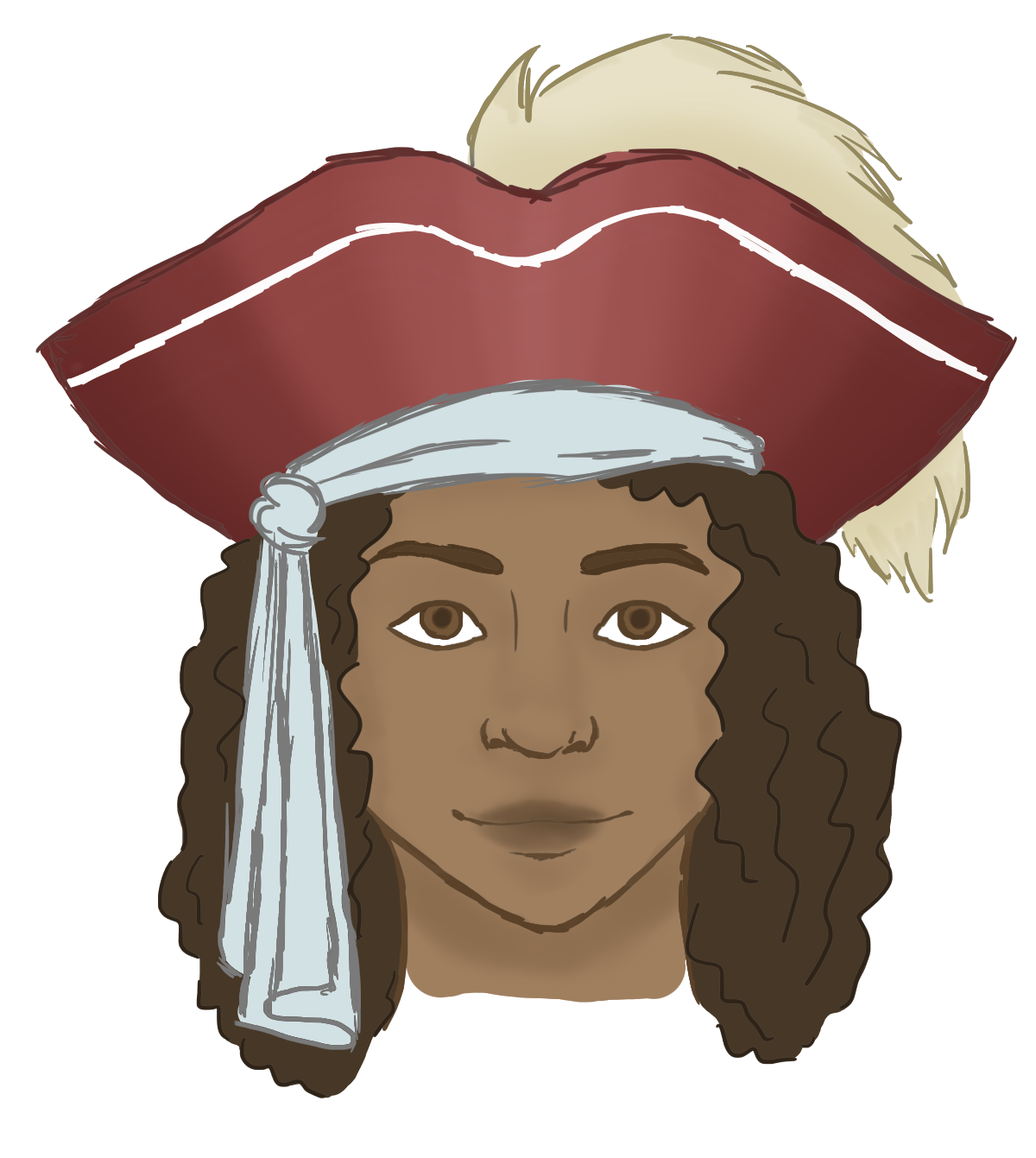 The myth is well known all over Morlea, but is told more often in The Kingdom of Edrea due to the fact that it was their kingdoms king who got his crown stolen.

Some versions mention the King as being heroic and trying to stop her from stealing it, getting in a fight with her and losing due to her crew boarding the ship and knocking him out. Some also say that he regained consciousness in time to fire a canon at the pirate shit, making them sink in the middle of the ocean. 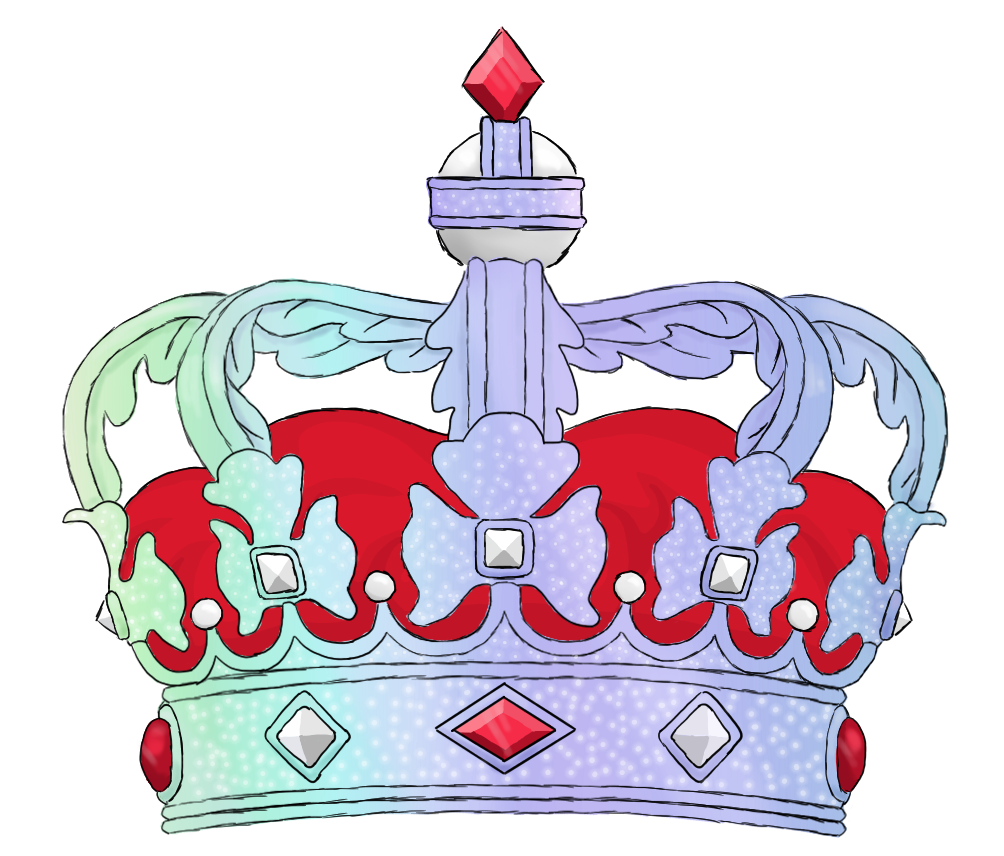 by Ninne124
The Crown of the First King is seen as the most valuable item ever to be made, it was lost during a voyage to the southern continent and is said to have been stolen by a pirate by the name Captain Sandbrook. 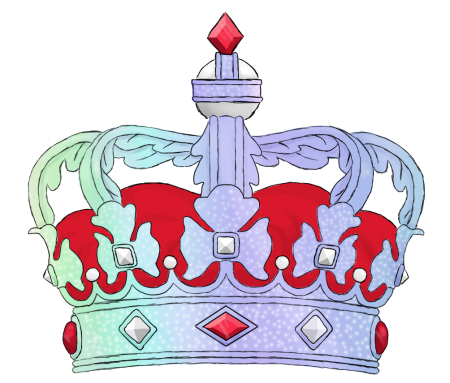 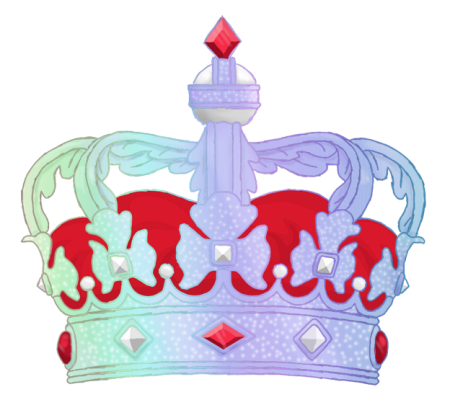 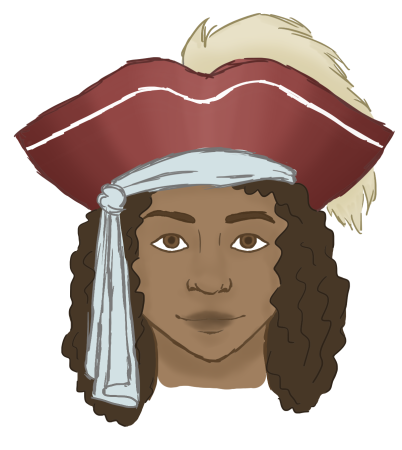 Very interesting! I appreciate that the details are fuzzy and that nobody quite knows the truth.

Great images! I like that the place that "took the crown", are the ones that tell the tale the most. Good job. 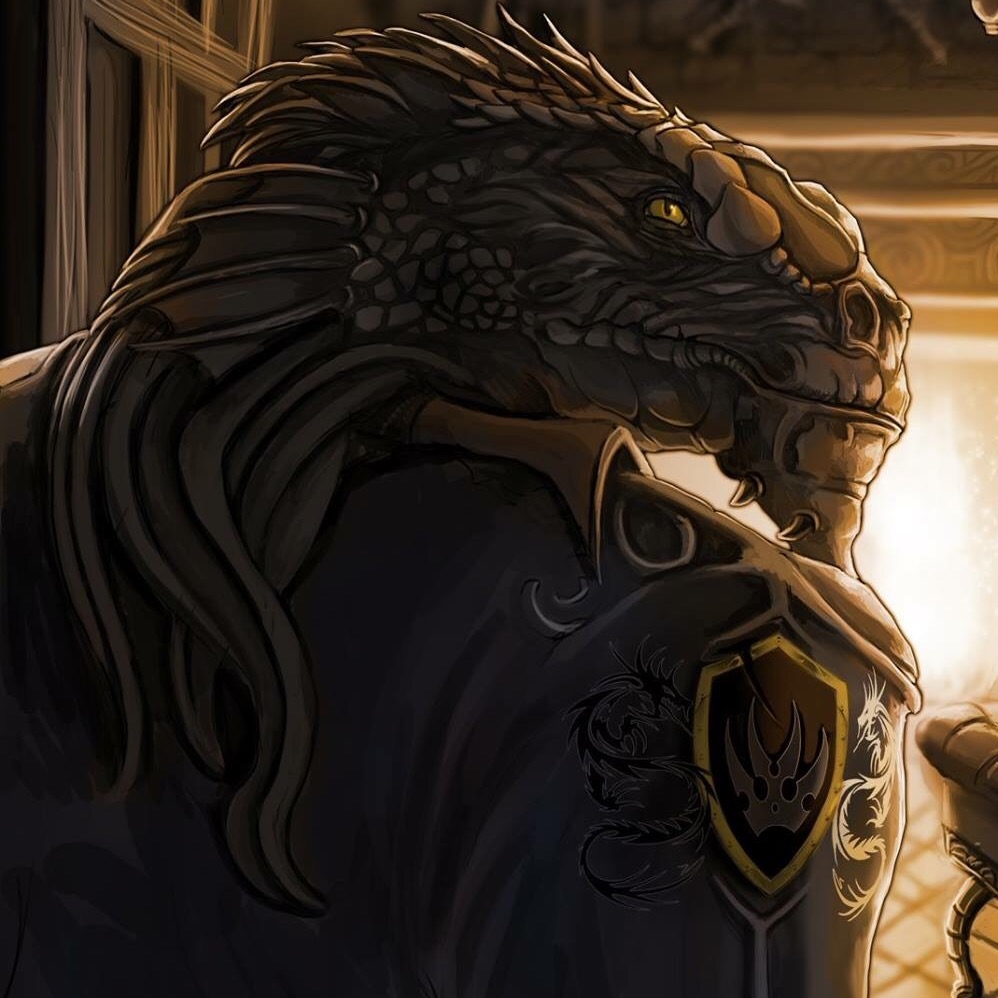 Really nice art going on around here! I really enjoyed reading The Legend of Captain Sandbrook quote. Felt like I was their!

Thank you Olfg! Means a lot :)