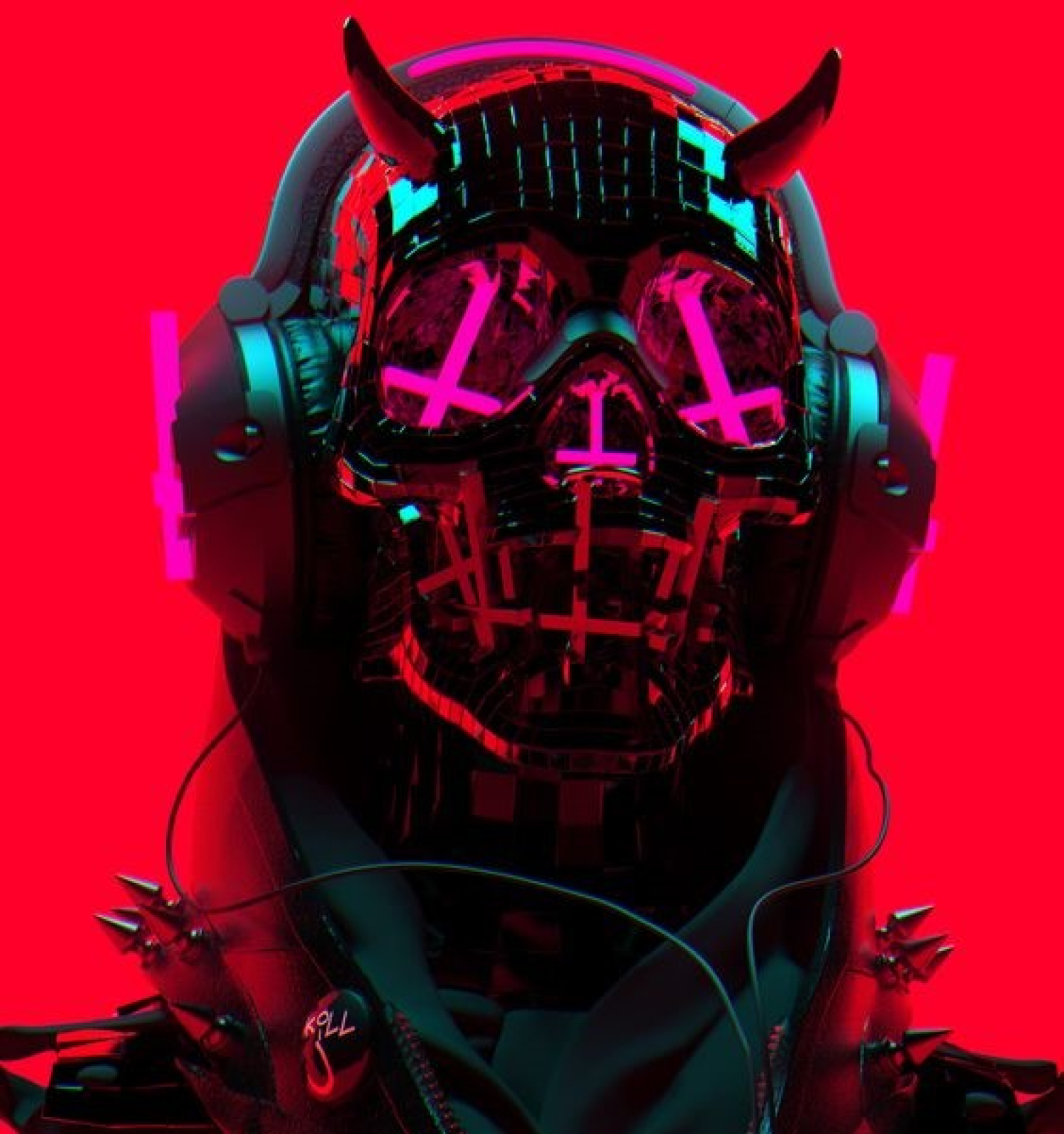 (Gunshots) Alright, you know the drill. Nobody moves, nobody gets hurt. Cooperate, and there will be autographs after we're done.

The Illuminaughty is a freelance terror-advertisement team famous for their aggressive marketing campaigns and innovative use of high explosives in the field. The Illuminaughty engage in large-scale and limited casualties terrorist activities to promote brand awareness of whatever product they are being paid to advertise.   Everything from bank robberies to high-profile kidnapping is in their portfolio. The Illuminaughty are experts that creating chaos and destruction without actually breaking anything that isn't insured.

In the bustling market of the Megacorpolis, just standing out from the crowd can be a challenge. The Illuminaughty provide high-caliber market impact by making their adverts impossible to ignore. They work the products into stunts and acts of terror, advertising for a soft-drink to a hotel full of hostages or planting bombs that can only be defused by solving a brand-specific quiz.   Their services are in high demand and booking an Illuminaughty marketing campaign must be done at least a year in advance. 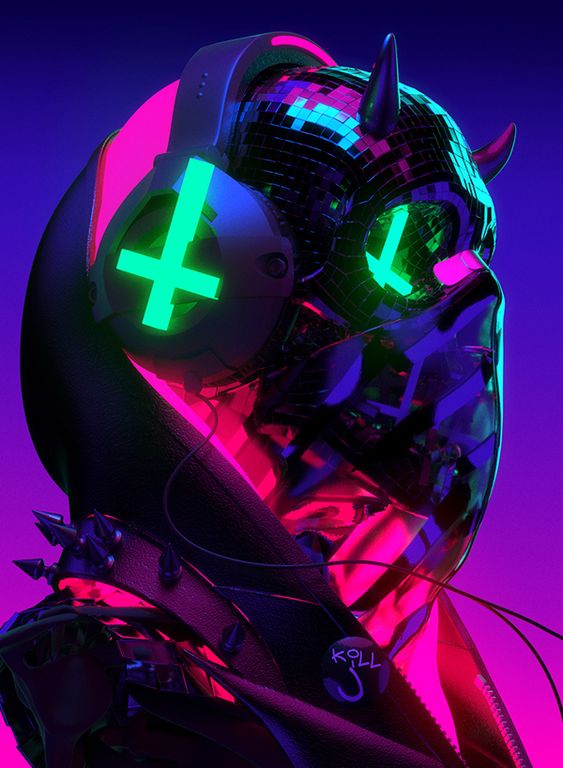 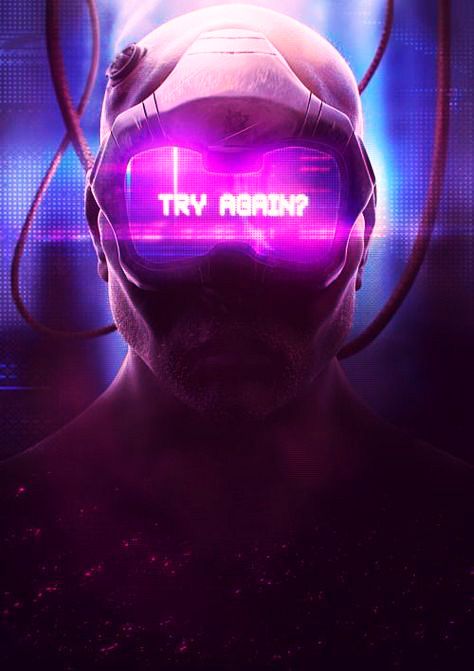 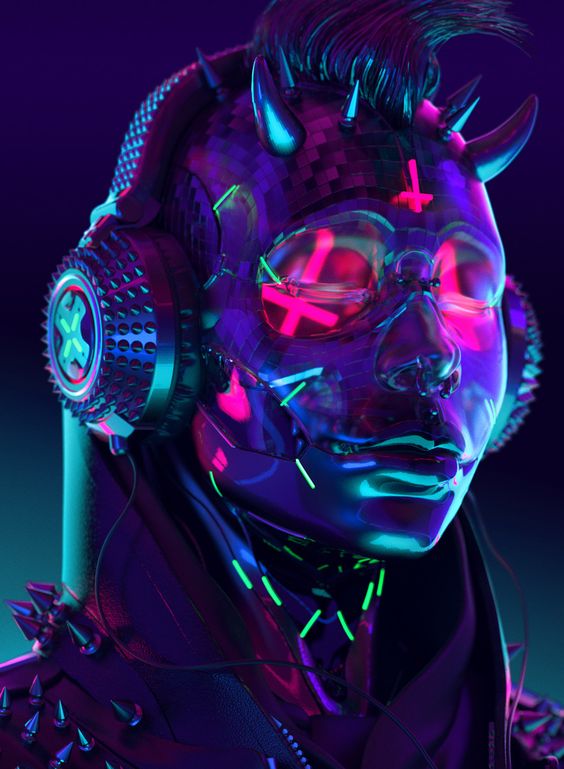 The Illuminaughty were not the first to engage in terror-advertisement, but have been innovators in the field. Always sporting distinctive outfits and cybernetics, the Illuminaughty draw from a wide pool of common cultural touchstones when they make their entry - even the people held at gunpoint are thrilled, because they feel like they are in a movie.   And sometimes they are: the Illuminaughty's attacks are carefully choreographed to have the most impact. The footage is edited for use in advertisement once the "live-action" adverts have ended. Despite the casualties, the Illuminaughty are popular with Citizens and Consumers as well as the Megacorporations. They have their own branded products and movie deals are being made.

Freelancers   Most citizens of the Megacorpolis spend their lives within the rank and file of a single Megacorp, from cradle to cryogenic grave. Not so with Freelancers, who sell their service to the highest bidder across the sectors of the mega-city. 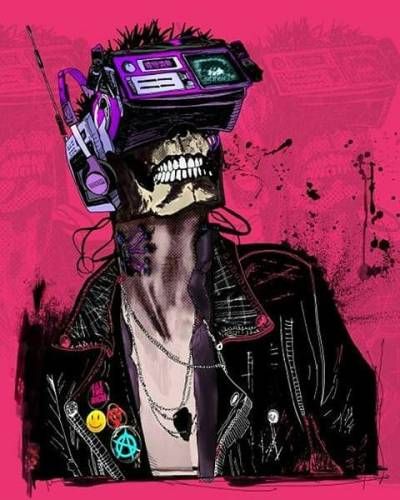 From mercenary-lawyers to gun-toting hit-squads, Freelancers provide supply to any imaginable kind of demand. Megacorps often find it useful to to rent a solution than go through the expense of doing it themselves.   And hey, Freelancers are rarely missed. It's a win-win for almost everyone who makes it out alive.

Megafoot Movie Campaign   In preperation for the Megafoot Movie, the Illuminaughty shut power to an office-complex and released a cloned and modified Yeti to stalk the office workers.   Almost all employees were incapacitated or terminated before a small group of workers killed the Yeti with improvised weaponry from office supplies. Survivors were awarded tickets to the premiere.   Wheel of Misfortune   During the height of the Slaughterball XII games, the Illuminaughty invaded the stadium and took everyone hostage. Random spectators and several players from either teams were fashioned with bomb-collars and made to play a reality TV show game themed around Future-Day Entertainment products.   Failure to comply or running out of "points" - or whenever the Illuminaughty got bored - would result in a collar being detonated. The game ended when law enforcement mercenaries retook the stadium.
Organizations

A++ Service, Would book again. These guys helped announce our Wedding Banns and did so by publicly executing every Ex-Lover my partner has ever had, One every day leading up to the big day! We were worried about attendance (my partner has always dreamed of a big wedding) but the pews were packed with members of the press, law enforcement, Celebrities and our retained legal counsel. When the priest said "I publish the banns of marriage between [REDACTED - CURRENT LAWSUIT] of the Parish of........ and [REDACTED - CURRENT LAWSUIT] of this Parish. If any of you know cause or just impediment why these persons should not be joined together in Holy Matrimony, ye are to declare it. This is for the (first, second, third) time of asking." It was like watching a top class thriller. After we left the church they even blew it up for us, to keep it a place just for our special memory. You can read about it all in my upcoming Biography. Please contact our lawyers to arrange any interviews.

Love the visuals and the slogans