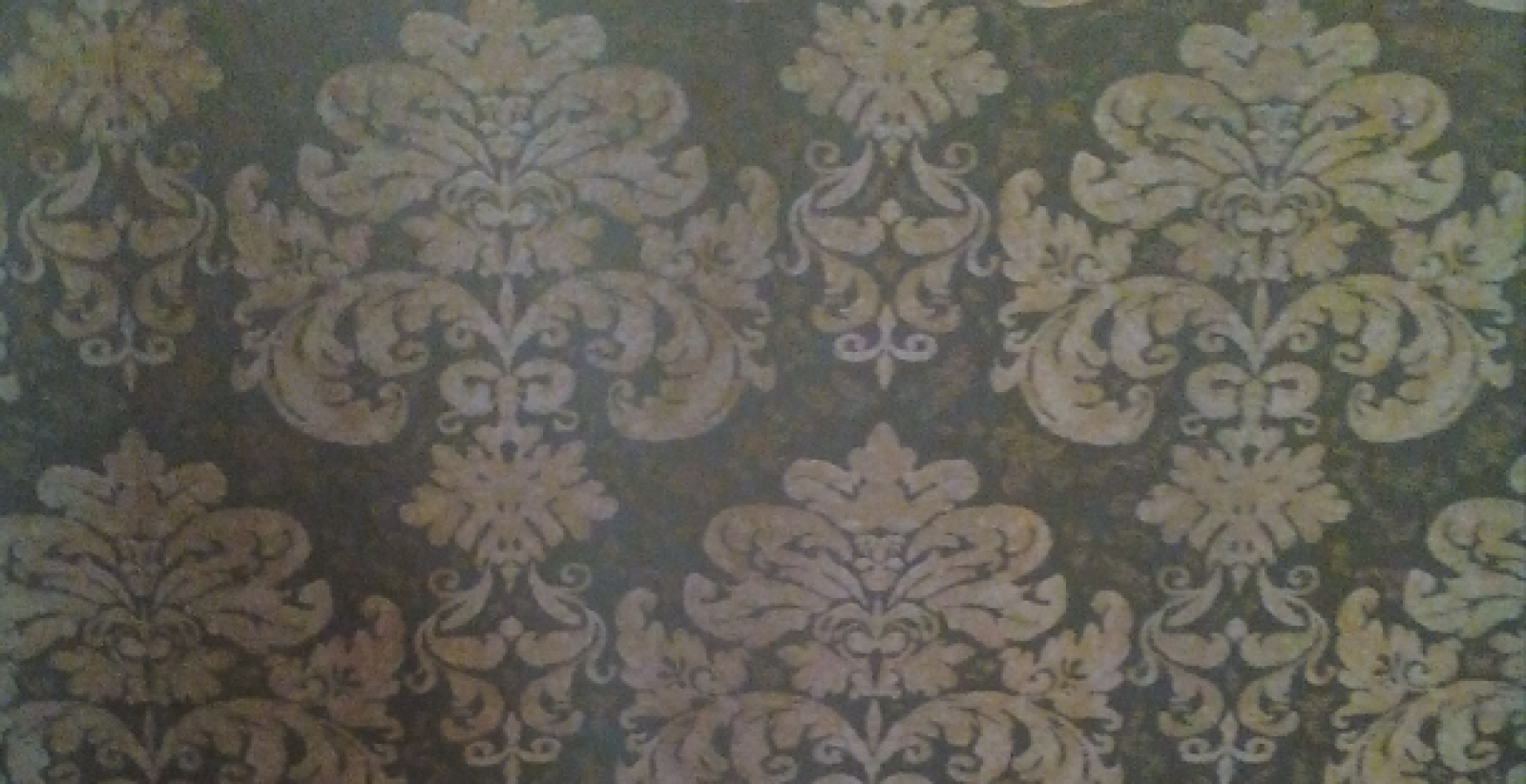 Lupear is the second-largest kingdom of Leanor, located in its central basin. It is mostly bordered by mountains on all sides, the Wall to the west, the Southern Mountains, the Dragon's Ridge to the east and the Silver Mountains up north. Its most unique geographical feature is the Lupean Sea in the south west, which really is a large freshwater lake that was dubbed a sea because of its large proportions.

Unlike Eleonis, it was not formed by a union of several lordships, but was instead conquered by House Aorelis. It is also a prosperous kingdom, although not as wealthy as its neighbour to the west. Its wooded, hilly landscape lends itself to lumber production, hunting and some agriculture, though most of the agriculture is concentrated to the foothills of the Dragon's Ridge, where the volcanic soil is particularly fertile. Because of that, among other things, this area is Leanor's most important wine country, which is shared with Valeor. Lupean wine is one of the most important export goods of Lupear.

The history of Lupear is not as tumultuous as that of some of its neighbours. Throughout much of its history, Lupear has been ruled by House Aorelis, and it still is. It rarely was the cause or primary target of any military conflicts and has kept up a good diplomatic relationship with all of its neighbouring countries except Urtheon. During the centuries, Lupear has more than once made alliances with Eleonis and Aguilear to defeat an enemy, most recently in the Great War and the War of the Lions.
Type
Geopolitical, Kingdom
Controlled Territories
Neighboring Nations
Notable Members
Related Plots