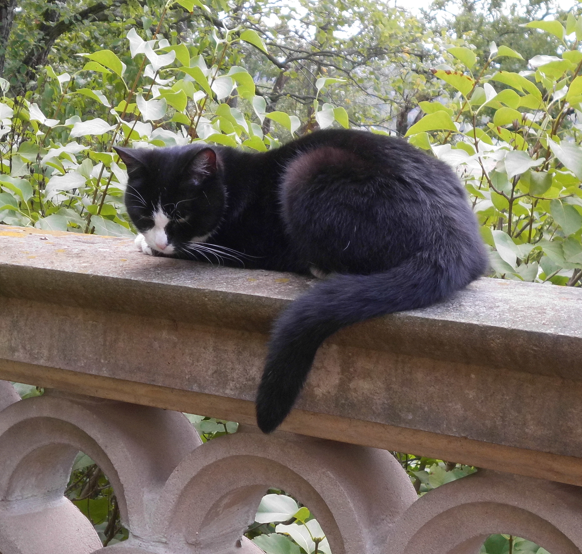 Sword of the Lion

I am a student of musicology who likes and has always liked to write stories in her spare time. One of the main characters of my current project has been around since I was about six years old, back when I was the biggest fan of dinosaurs and knights.

Mainly music, both making and listening to it. I've sung in several choirs over the years and play the flute as well as some very basic tin whistle, guitar and piano. As for listening, I like classical orchestral music and movie scores as well as rock and metal by the likes of Pink Floyd, Led Zeppelin, Rammstein, Nightwish among many others.   I'm also interested in anything vaguely related to the middle ages, I have dabbled into historical swordfighting and renaissance dance and enjoy consuming content related to historical living and crafting.

I don't know all that many, but I really enjoyed GoT (even the ending)

Once again LotR, HP, also basically every Riordanverse-book, I am excited for the Disney+ adaptation of the Percy Jackson series.

My 2022 WorldEmber Hub and Pledge.

A large crater in the ocean on Cilvarth. Many believe the crater was caused by a deity sitting too hard on the planet.

Spooktober 2022 in the Titan Mountains