Gateway to the Wilderness

It's a nice place to live, even with the sandstorms. And earthquakes. And violent monsters. No, really! Our defences usually hold... well, we wouldn't expect an outsider to ever fully understand.

Past the Halqalam Mountains and beyond the Gateway of M'sutha lies a a small town, carved into the rocky borderlands of the Sunari Wilderness. The scars running deep through the Sunari have not spared Jaidhan, regularly sending magic-infused weather and creatures to batter at the town's sturdy protections, but its people persevere nonetheless. It is perhaps the only permanent civilisation that can conceivably be named as part of the Sunari itself, though this distinction is not one anyone sane would usually seek for their home.   The town is a perfect area for adventurers passing through to rest, though they should stay wary if they seek to avoid detection as Jaidhan's wards automatically register the presence of any who enter. This information is often sold, to the advantage of the town and likely disadvantage of any fleeing criminals, to interested nations. Situated on the edge of the Sunari and mostly isolated from the rest of civilisation, travellers from all walks of life end up in Jaidhan, proving it to be a fantastic place for gathering obscure knowledge. There is also the small matter of the strange forebears that left Jaidhan's strongest defences in place - ancient wards that combine both arcane and divine magic. The date of these wards have never been confirmed, but local rumours suggest that the Worldrend itself claimed those who established them.   Currently, the town's defences are active and set to analyse potential visitors for the level of threat they pose. Messages sent north to countries where adventurers often travel (such as Yulan Sheng and Soniuch Zan) ask that any would-be travellers approach slowly and without their weapons drawn, else the wards see them as a threat. They also ask that adventurers strongly consider whether they could survive the Wilderness, especially during the particularly wild period it is undergoing at the moment, as they have little room to store further bodies.

When you've already lost everything, what else is there to lose? Might as well live in the chaos and make the best of things.
— Former adventurer, now a Jaidhani citizen

The largest observable majority seems to be human, though this may be due to the many half-breed races settling in Jaidhan. Half-elves and half-orcs live in harmony with oreads and ifrits. Suli wander with the odd kuru, both having been drawn in from the tumultuous wastelands in their own ways. The ever-changing misfit nature of the town attracts those much like itself - the oddities of the world, who feel like they have no other place to truly belong.   Being so close to the Sunari virtually requires that every towns-person be able to defend themselves in some way. Even common shopkeepers have some training with a blade. Magicians of both arcane and divine magic flock to the town as bees to honey thanks to the rare insight to their powers that the Sunari could potentially provide through its chaotic energies, though few settle permanently. Former adventurers also find Jaidhan to be an ideal retirement location if they wish to keep their skills sharp. Some also move into the town after suffering great loss or disaster within the Sunari, keeping a watchful eye out for any sign of their former companions. The town guard keeps close watch on such citizens; grief is not kind, and many break down into either suicidal fits or despairing insanity as the years pass them by.   The elderly either choose to die in the town or migrate north in their old age. Dying of old age is rare in Jaidhan when so much else could go wrong.

The exact details of the town's defences are mostly a secret. Ancient wards left behind by past civilisations keep away the majority of the Sunari's negative effects, and further wards have gradually been layered atop these to track the town's visitors and prevent crime. In addition, everyone in the town is trained in some manner of fighting, and the town guard consists of half the town at any given time (though not all are active). Peace is not common.   Even the structures of Jaidhan are built to be defensible - thick stone walls and towers surround it, allowing for easy surveillance and defence, and a series of cavernous rooms beneath the town allow for the citizens to hide from anything that breaches the walls. If all else fails, a glowing teleportation array rests in the lowest chambers of Jaidhan's emergency bunkers. Though it has never been used, the knowledge of how to use it is clearly inscribed on the wall behind it: someone must choose to stay behind and power it with their own aether, opening a portal to an unknown safe area predetermined by the array's engineers. Any other details of its workings are kept quiet by the town's elders in fear of attracting researchers who might take away their final defence.

The town does not boast any special trade or industry aside the basics needed for its sustainable survival. It has no need to. Those passing through leave record of their presence there, something valued by other nations looking for lost criminals or adventurers. Very few magics can fool the defences of Jaidhan, but this is of no concern to those trying to escape. If Jaidhan has record of someone passing into the Sunari, it is very likely that they won't ever return. Many criminal searches have ended after receiving this information, as the nations in question know their quarry is almost certainly deceased or soon to be. The cost of providing these logs fully funds the town's upkeep and ensures that its inhabitants remain comfortable even in the midst of the Sunari's most fearsome firestorms.

They say our home was forsaken by the gods and destroyed by their war. We got back up again then, and we'll get back up again now.
— Town elder after an attack

The exact manner of the town's establishment is not known, as few records remain of the early years. It is assumed that forces from within the Sunari caused these to be lost. Local legend instead speaks of an ancient empire whose traces only linger in the placenames of southern Xin-Jiyu, presumed to have existed around the Worldrend. They suggest that Jaidhan was a military outpost organised for defence against opponents from the north, taking advantage of the natural valley into the Sunari, which had once been a much smaller desert bordered with lush rainforest. The ancient Jaidhani wardstones, inset into the town's underground levels, are written in a script lost to mankind but bear visible hints of arcane and divine influence - something near-unheard of in the early days of Istralar's history. Due to this, it is supposed that Jaidhan's original conquerors fought in the wars prior to the establishment of Terra Arcana or those shortly after its destruction, including arcane magicians in their ranks without fear of divine retribution.   As with many settlements that attempted this 'heretical' act, it is then assumed that those fighting for the gods were the ones who wiped out this ancient civilisation. Some scholars have suggested that this empire's existence and blatant use of arcane power was what encouraged the gods to scar the Sunari in particular, echoing a "two birds with one stone" approach. Whatever the case, it is unlikely for this mystery to ever be settled without extraplanar intervention. 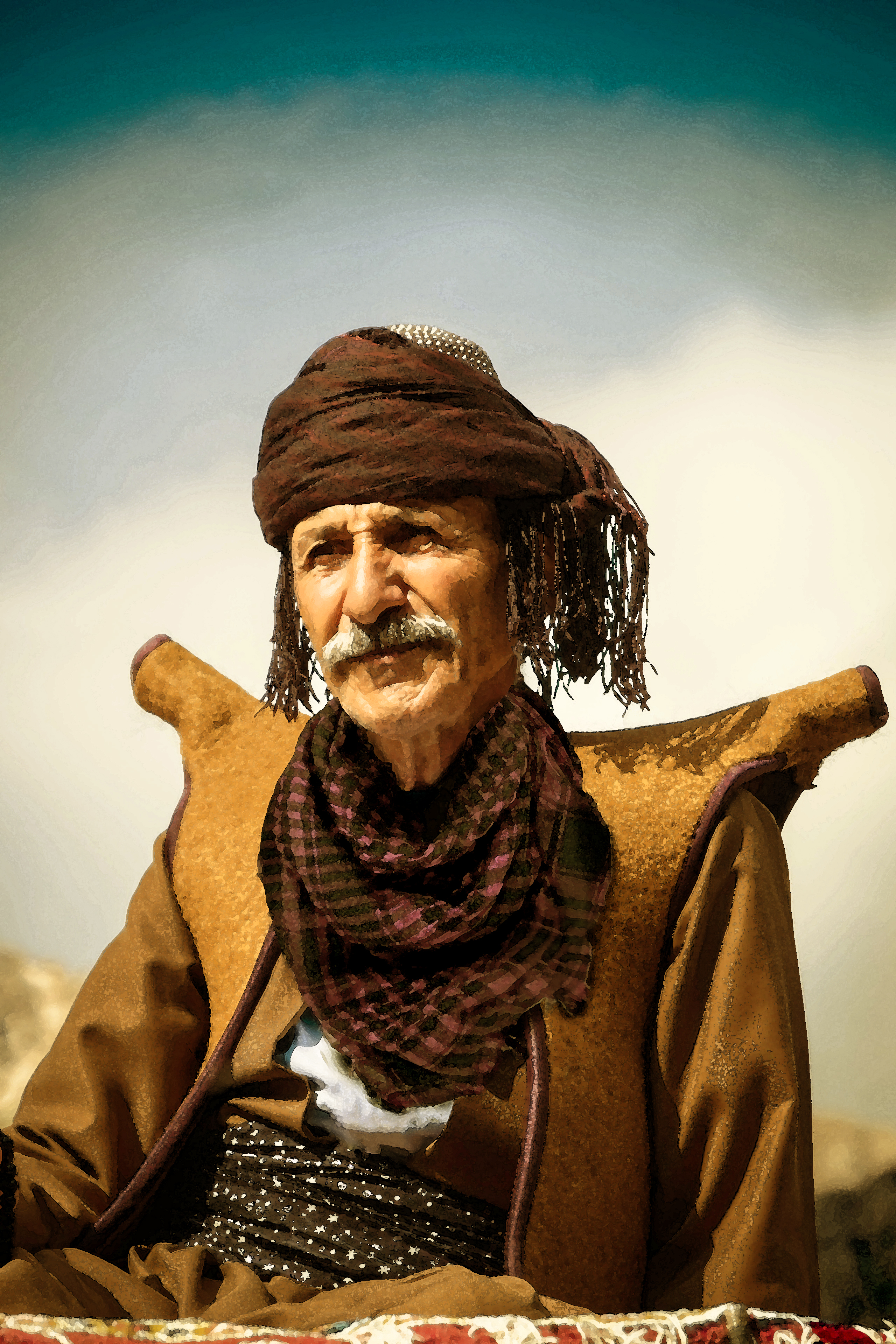