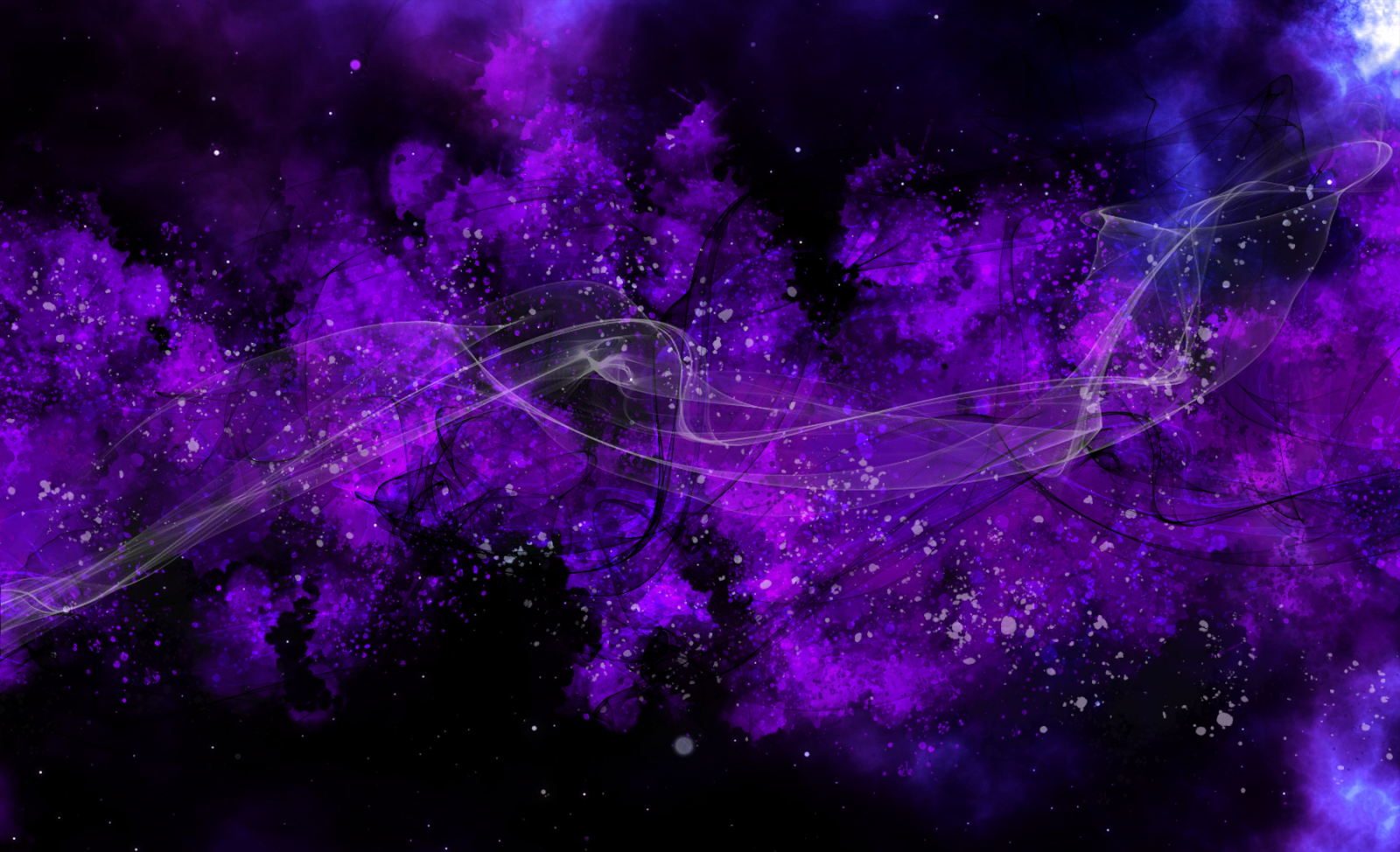 In the darkest hours of Istralar, a long-forgotten god tore his way out of his prison, forever shattering the sister planet Terra Arcana and plunging the world into a frenzied state of warfare. Rifts into other planes became commonplace as demons and angels took to the skies whilst mortals waged war on one another below. Magic - both arcane and divine - filled the atmosphere, slowly swirling into a destructive maelstrom of energy that would irreversibly change every mortal daring to stay on the planet.   Some were lucky, and could escape to other realms, or found safety in the protective barriers of light magic. Others were not, and were twisted by demon-tainted magics into the drow, the duergar, and into countless other unnatural forms.   The earth itself was unable to shield itself, and as the energy flowed through its leyline system, it changed all it passed. In the deepest pits of earth, simple metals were twisted into something more. The most powerful of these, thought to formerly be a form of adamantine, was Istralite.

In its unrefined form, Istralite ore is a faint purple in colour. It emits a dull glow, and if mined, will shoot out silver sparks at those mining it. After refinement, it becomes a brilliant silver with veins of purple running through its shining surface.

Touching raw Istralite is rather dangerous, as it swings between hot & cold temperatures depending on its proximity to a ley line. It seems to be easily charged with a magical current that will shock any who touch it, even in refined form. It is not flammable, and attempts to dissolve it have instead revealed its explosive properties.   It can hold charges of magical energy with ease, and has occasionally been used in the swords of magi to add a deadly edge to their spellstrikes. It has also been successfully used in gnomish airships as a powersource, especially if paired with other magic-retaining gemstones, as mages onboard may recharge the metals with their spells. It can also be used to provide protection from enemy blows, but the risk of magical discharge is usually too great for any to risk this.

Typically, Istralite can be found far beneath the planet's crust; it usually manifests in the Underdark along ley line paths. However, more volatile and dangerous forms of it may be found on the surface in magic-scarred areas such as the Sunari Wilderness.

If not exposed to any magical power after being used for its effects, istralite begins to detoriate. Over the course of a month, the purple cracks in its surface will spread and eventually explode. This can be avoided by exposing it to magical energy, such as a wizard's spellcasting.

Istralite appeared following the Worldrend, and was initially thought to be a sign of arcane corruption. A small clan of oreads were the first to discover otherwise, realising that the material was also susceptible to divine magic and thus symbolised both. This information spread to the then-ruler of Meihua, who ordered testing upon it, eventually leading to their infamous floating islands powered by the istralite they had mined.   Over the years, many cultures and races devised their own uses for istralite based on their access to it. The drow, as inhabitants of the Underdark, exploited it for their dark rituals, whilst many humans fought over it for their weaponry designs. Whilst it has only grown rarer, this has only served to increase its value.

Those with access to the Underdark or to magic-tainted areas may sell small samples of istralite, though its rarity makes it hard to come by. Typically, the dwarves, drow, and duergar all have some level of access to it, as do some humans living in mines. If svirfneblins are able to mine it, they haven't shared that secret with their surface brethren.

Must not be stored in an antimagic field; otherwise, must just be stored near areas where ambient magic is present.

Often regulated by governments due to the risk it prevents. Completely outlawed in the Medimian Empire for all non-governmental use.