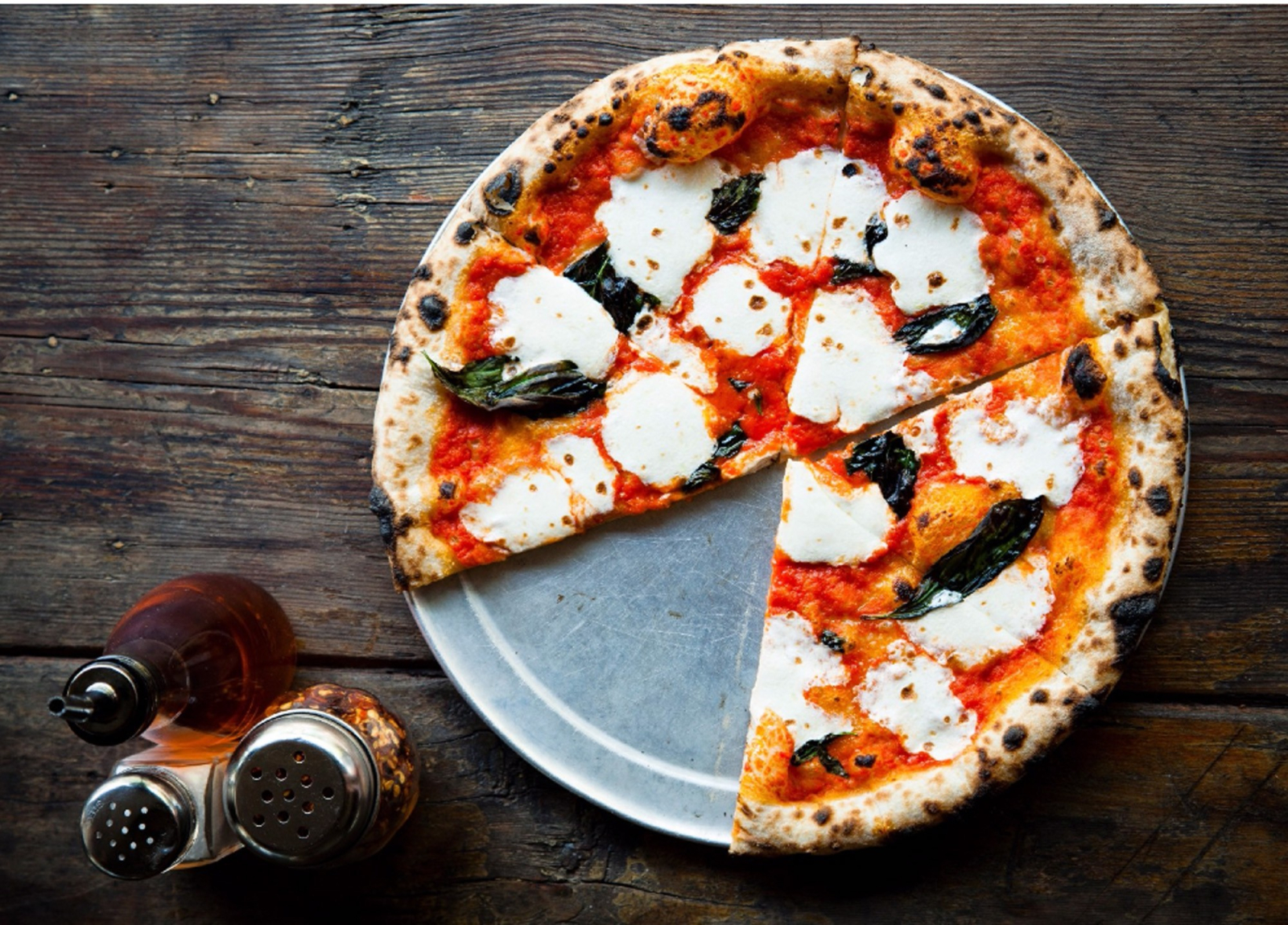 The World Pie is a popular food in the Aulus Imperium that evolved from a classic dish within Fairley before a rise in immigration. Now it's part of Aulus Day as the signature dish.

When served, it's common to drink wine from Fairley and Tyra when it comes out of the oven. Generally served along with other pies made by other people then shared among each other. They are served throughout the day and shared throughout the day. The day is filled with drinking and eating which makes it a wondrous time.

The World Pie was created as ceremonial food to bring together the rich cultures from all over in the Imperium. Before it's official creation, it was a common food within Fairley in many of the rural settlements and farms. It was when the Griffirca arrived on the eastern coast that a blend of cultures occurred and produced what today is considered the World Pie.   Today, it is a representation of the culture of the Imperium, it's a combination of cultures that work together, but are separate. With the Imperium wheat, Carawand cheese, Sor-Ta salt, and Ethonia's tomatoes, each has their place in this food. Each slice represents each culture for what they enjoy and produce. Of course, not every culture has to be on the dish since it's up to the chef, but that doesn't mean it's not uncommon to have many different slices.   During Aulus Day on the 28th of Tren, this food is a staple among many families, representing the culture of the people in their lives and their own. Generally, a person either orders or makes their own pie then shares it among their friends and family. It is culturally symbolic of the sacrifice the Great Aulus the Emperor made long ago.

One of my favorite dishes that we have every year. The Archives holds a great party where we share our pies. It's hit or miss every year.
— Archivist Renna

A tasty feast! I love the lore behind this dish :D it adds a lot of flavour to your world