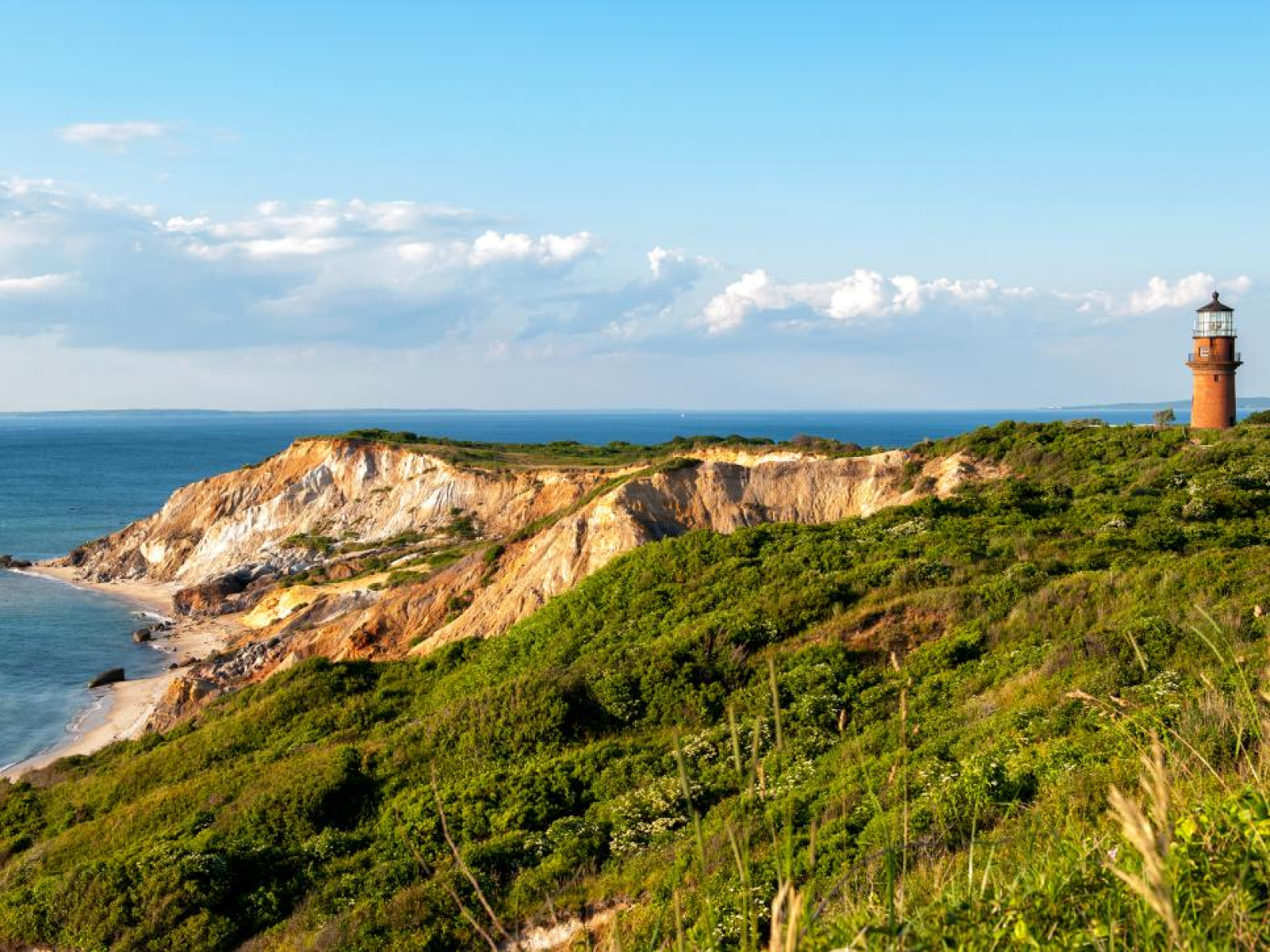 Tyra is the coastal region between Lothna and Fairley. It is considerably lower in elevation than the rest of the the northern regions. The lush region is homed to many people and coastal cities which provide trade through the continent.

This humid subtropical region is along the bay and it's home to the mouths of many rivers from the neighbouring regions. Marshes along many of the rivers is common and is considered the most populated region in on the continent. The elevation gradually slopes down to the shore. Light storms are common with rain falling weekly. However large storms called hurricanes can hit this area from the gulf. While quite dangerous, wizards have found ways of protecting us from them when they do hit the land.

The crickets maker harmonious sounds that sound like string instruments. They live along the shore and come out at night to play their mating melodies.

These shores are the mating grounds for those trouts. Their eggs need fresh water in order to stay healthy.They are the most populated fish we know of in the sea and are the most caught creature from the sea.

I've never liked the coast personally, but it has some value.
— Archivist Renna