The Yuigary Empire was the original empire the Aravitourus built before it's collapse around 1108. Many ruins of their great cities decorate the mountains and surrounding regions.

We have not found any records indicating their organization structure other then it is was a monarchy.

We have discovered some of their history, but little is known about them before the Never Ending Crisis. When the first Aravitourus united its said they loved magic and would use it constantly. Historians believed this lasted this till the end of the crisis and their technological empire began to form. This could have been related to many things, but chiefly the Scion's Circle formation agasint the crisis. Whatever the crisis was must have been related to what the Aravitourus were doing at the time. However, this is only speculation.   In later years, their empire had enemies at all sides and was forced to self sufficient to manage their going empire. This didn't last with several wars later and their economic collapse. With the rise of the Human and Wolvan populations rising as well during the time, their empire began to fall apart.   It wasn't long before they only had a few cities left under their control. Their magnificent technology was lost like many of their core cities in The High Throne Mountains. The human kingdoms of Central Lothna would soon invade the weakened people bring an end to their society and culture.

From records we have excavated, their populations were most Aravitourus in their core cities. Their infrastructure only supported people who could fly, so land locked species such as the elves were kept out of society. Some lived in their outer cities which were lacked the tall spires. Scions are able to live among them, but their society doesn't appreciate magic. As a result, many of them stay away.

Reports suggest that they have a powerful military for today's standards, but did not have any adept magic users. During a time when most military forces had magic interwoven among their forces, As a result, this was not very advantageous for them. It's believed that they could maintain their boarders, but could not grow due to this issue. However, if they were present during our time, they could have decimated even the Imperium with their forces.

They reached a technological enlightenment that has never been replicated today. It's said their machines fly high in the sky, their weapons could mimic used spells of magic, and much more.

Sadly they were hated many of nations during their time. During this era magic was prominent in all layers of society except among the Aravitourus. This shunned them out of many cultures of the world during the time and allowed Dantus to devastate their society without the aid from the other groups. 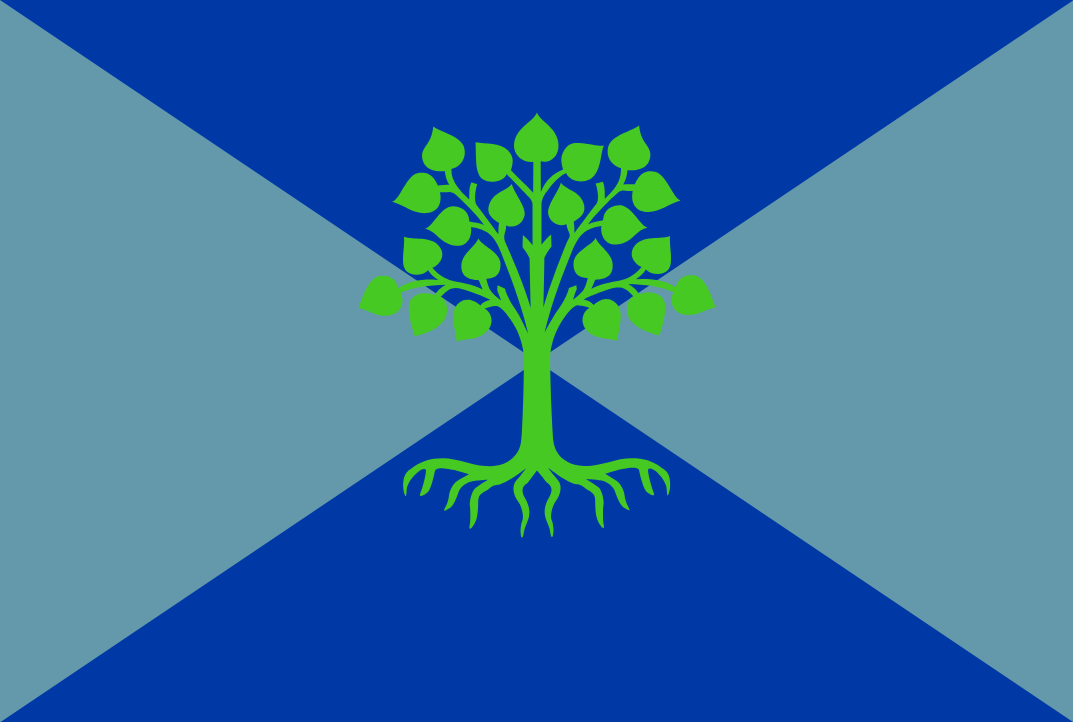