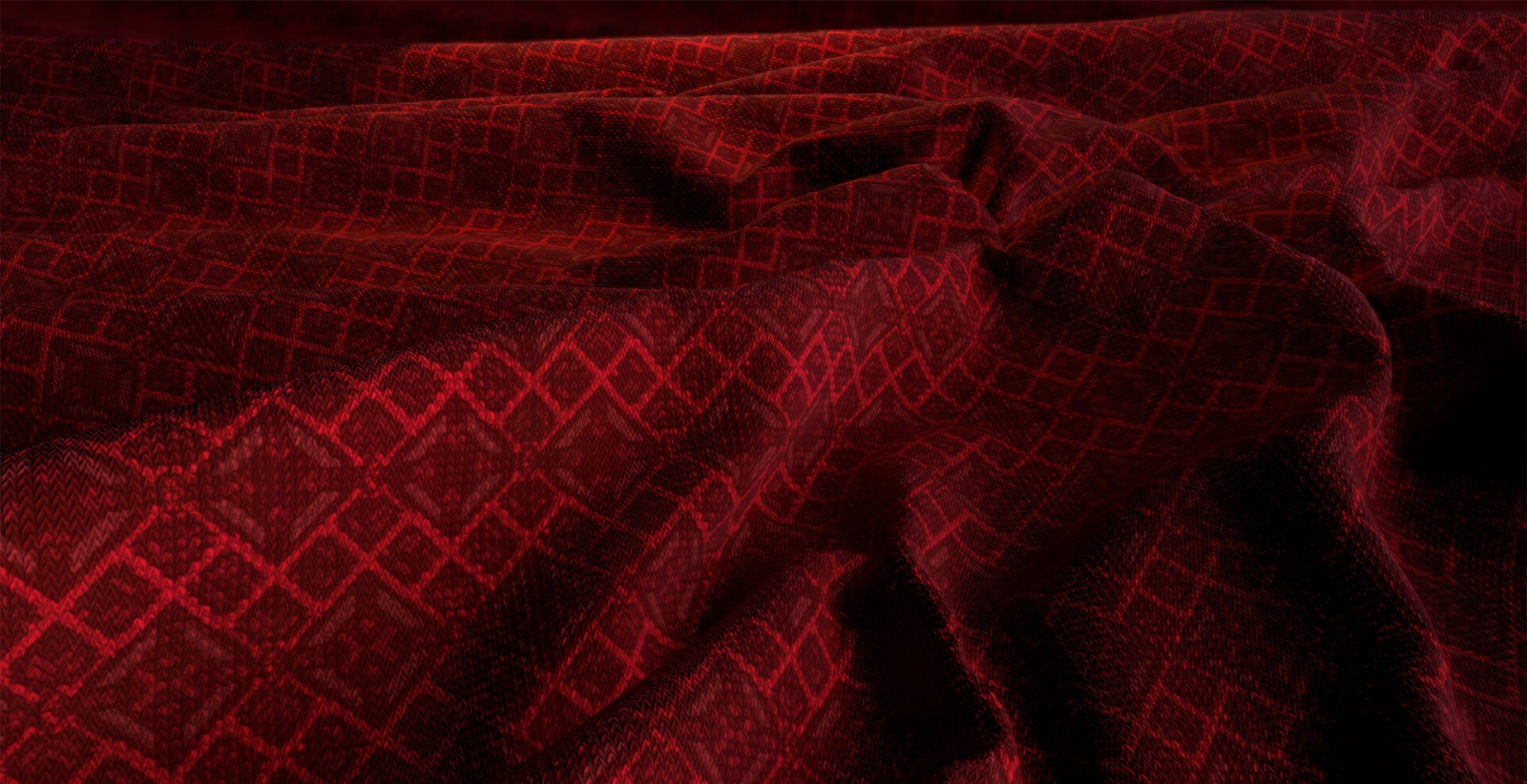 Innoit reports emphasize Tullup'aki's wisdom, cunning, and mastery of strategy and tactics in battle. But there has also been various descriptions of some or many physical disabilities that have never been confirmed.

According to the portions set by the gods, it is obvious that his head is too big for the rest of his body. Either, he tripped so many times during his journeys that is head is now all swelling. Or he has been marked as the inhuman disrupter that he is.

In truth: Both of Tullu p'aki's legs grew as if they were broken all his life and never healed.

In truth: Tullu p'aki has only one arm. And it is long enough to be the length of two.

Tullup'aki possesses a very awkward gait. His legs appear to bend inward and will more often collide with each other while trying to walk normally. Instead, he groups his stunted legs together with his extra long arm for both to act in the way of legs. His walking style forces him to perpetually lean into his right side which further exasperates his spinal issues.

When energies, internal to living things, are conducted through salt, different spells can be performed.

Aside from a loose salt soaked tunic he somtimes wears, Tullup'aki is known to freely walk around his camps and tunnels in the nude.

Spell | Aug 6, 2020
Armour
Through his travels, Tullup'aki learned of a special brand of magic unknown to his countrymen.   With the salt suit easily being his favourite; as it aided in solving his mobility issues by encasing his torso and limbs in salt through which he could move more freely.

Character | Aug 3, 2021
To hear him tell it: A sympathetic foreigner had taken him in and offered him home and council.   For ten years, they had travelled to exotic places the rest of his fellows would never know and learned techniques and magics his opponents would never know themselves.

Tullu would establish and maintain many good relations with the native swingers.   He would share meals with many clans, partake in ritual celebrations and convince many of them to act as auxiliary forces during his own campaigns. It would be through them, that his Black Flames would gain similarity with the tunnels of the Fall Wall.

Ethnicity | Apr 14, 2021
It is rare for a tinge train to make its way through the Fall Wall. But when the do, Tullu went out of his way to make them welcomed.   In the higher aspects of his war, he always sought to buy as much as he could from the witches; partially to endear himself more to them, but mostly to deny their trade to his rivals.

This guerilla faction conducts hit-and-run across the Ribs and operates primarily from the Fall Wall. Many of its members follow Tullup'aki with a cult-like devotion as if he were some living war god.

Answering: "a renowned pirate, highwayman or other criminal"
Visit hughpierre's Competition Page Check all other answers to this prompt Competition Homepage
In response to the prompt Choose a hero archetype - Everyman, Classical, Epic, Anti Hero, Byronic or Tragic - you’ve rarely or never used before, and create a character in your world that fits the profile!