A cousin of Empress Ophelia Avon in the former Elflands Empire and daughter of the late Duke Gremio. Intensely ambitious, she made a pact with the disgraced winter goddess Iver granting her powers to advance her influence in the Elflands imperial court. In the face of unrest from the Empire's minor races in the 890's, Bianca sought to reform the Empire and use more extreme measures to keep the commoners in their place.

During the Characters Revolution of 896 she traveled through the countryside to stamp out unrest, getting into a brutal fight with a band of Characters-aligned adventurers on the Iron Path on her way to Thork. Bianca summoned a physical avatar of her goddess Iver to defeat the adventurers, but the battle ended in a rout when Amara Fireheart tore off the legs of Iver's avatar with superhuman strength from the Sunken God.

On New Year's Day 897 she was at the imperial palace in Kassædeia when the Characters agents and sympathetic adventurers stormed the city to overthrow the Empire. She transformed into a white dragon with the last remaining power of her deity to fight the adventurers, but she was slayed by Jax after a hard-fought battle. Her goddess Iver faded into oblivion with no one to take on her mantle. 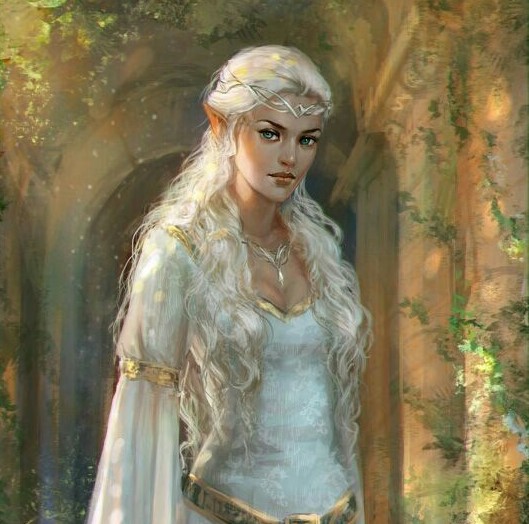