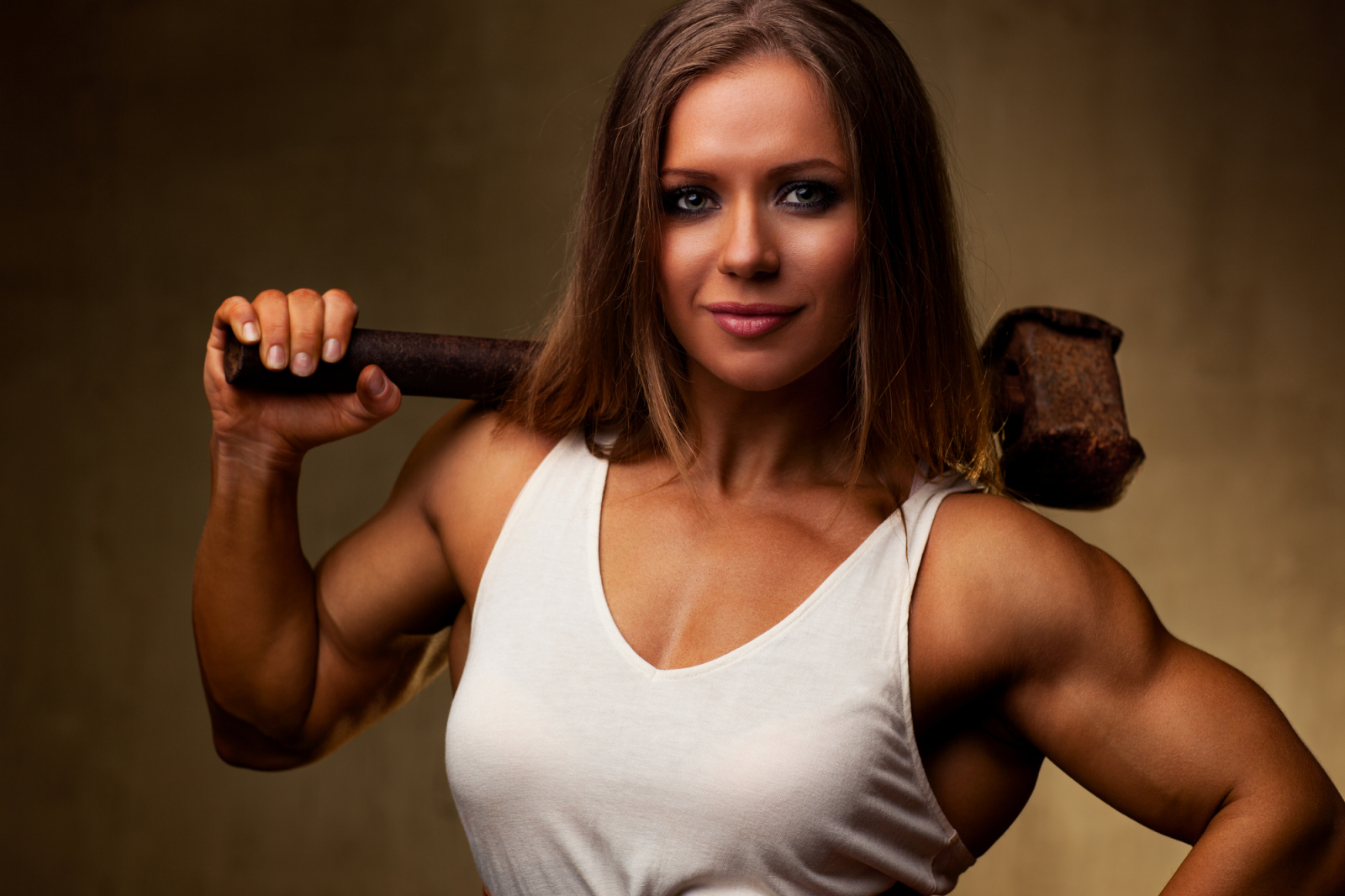 Divine Tyranny    Locations      The war god's lost city
A long time ago, when the very first cities were being founded, it was customary for each major god to "sponsor" one, thus becoming their patron god. Cities with more than one like our capital were the exception. While we have been a splendid example of success, most of the other cities having several major patron gods were quickly destroyed by their petty quarrels and inabilities to cooperate.   Thus, all gods were very proud of their city and their little mortals, playing with them like some cute toys placed on game boards. And since they were so competitive, they naturally extended that to their cities fighting each other for dominance. Mortals too were pretty proud of their god and wanted to show off as having the better one. This unsurprisingly led to very frequent wars.   Never gods nor mortals took defeat very well. Yet, after pillaging the defeated city and taking some people into slavery, the victors went back to their own cities and left the defeated to rebuild. Only for them to become vindictive and revenge themselves on the next occasion. It quickly became clear that something more needed to be done to avoid future conflict, or at least completely destroy the power and morals of the enemies.   The solution people came up to was to that, when a city was defeated, they would organise a ceremony to formally invite the local god to join the victor city as the obviously superior one. Not all gods agreed, as they would after all have to have a subordinate role vis-à-vis the first patron gods of the city. But once enough of them did move on, an imbalance of power quickly appeared between cities with many patron gods and those with only one. It soon became unsustainable, and most gods resigned themselves to their fate. This led to the creation of the first big empires.   During this first wave of conquests and defeats, the case of the war god 's city is particular and famous for one reason: according to stories, she was the very first patron god to accept the invitation to leave her city and join the victors—us. She declared that she would not stand the presence of losers, who had clearly indicated by their defeat that they were not worthy of her patronage. Then, before leaving, she completely destroyed the city she had worked so hard to found and support. The whole continent was horrified by her act, but this has served us very well: everyone is terrified to face her in battle, given that she could do that to those that had been so precious to her. 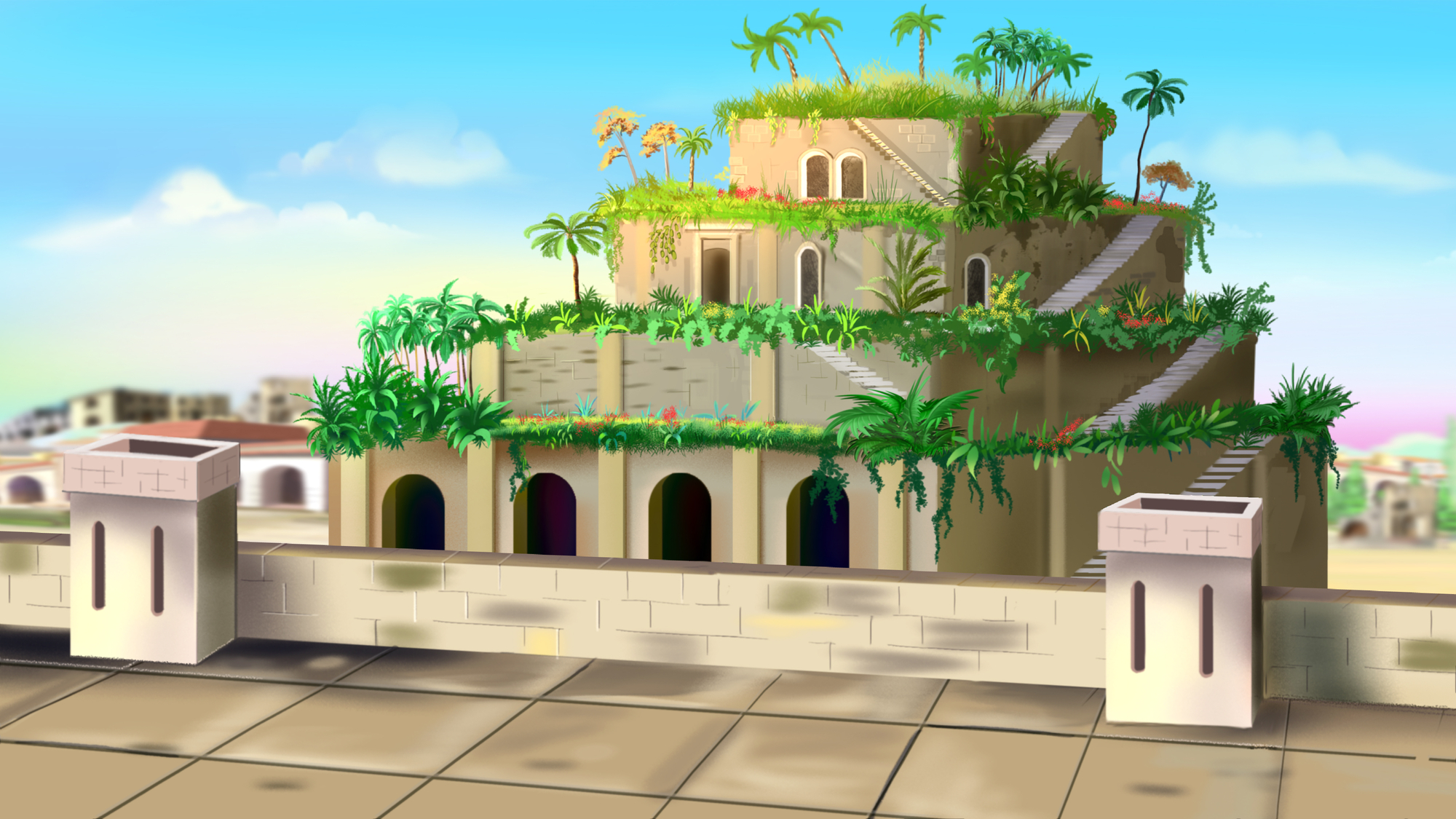 Ancient city-state made green thanks to our Lord Lydien, Ruler over all waters by zarevv on DepositPhotos 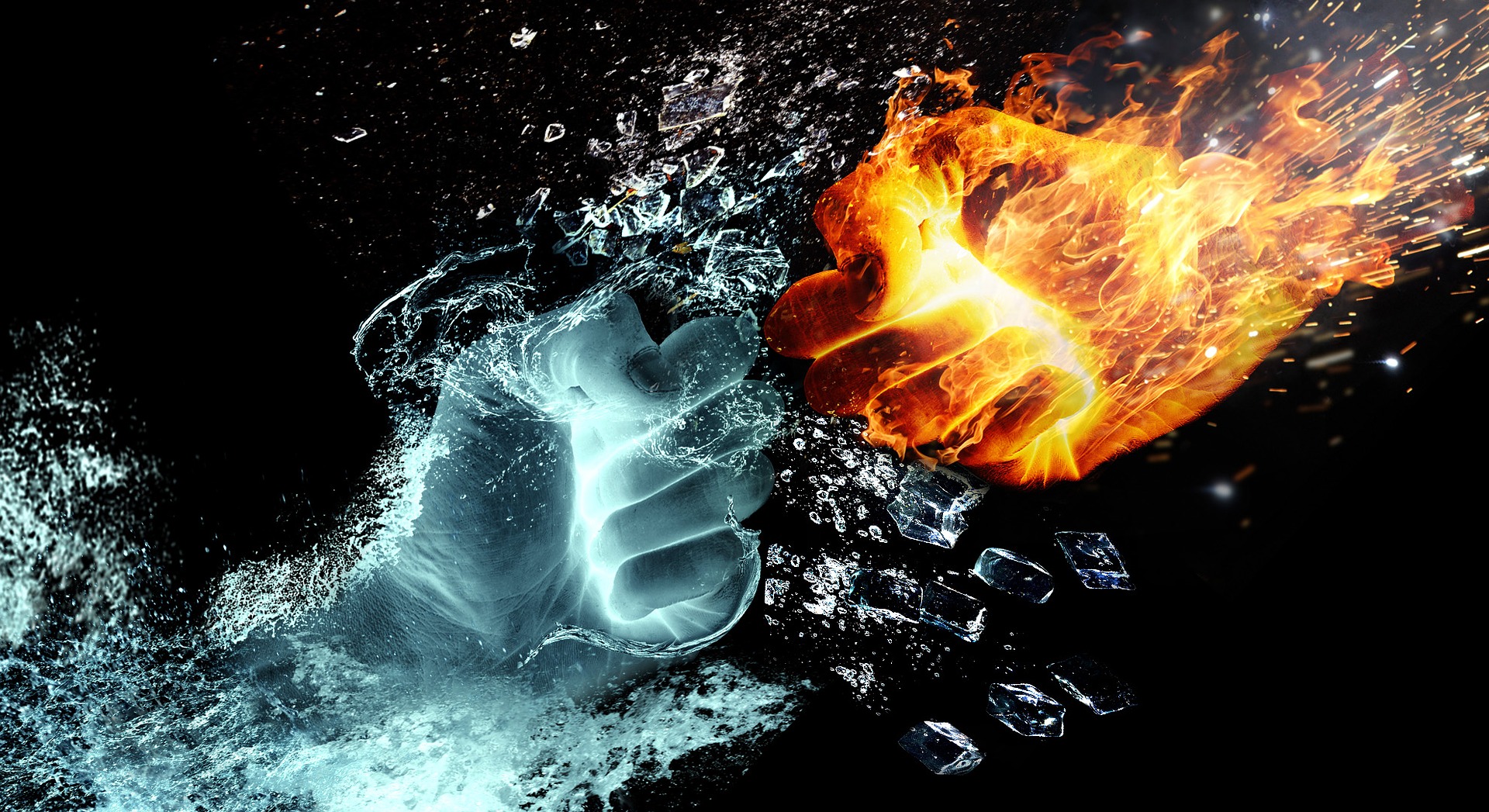 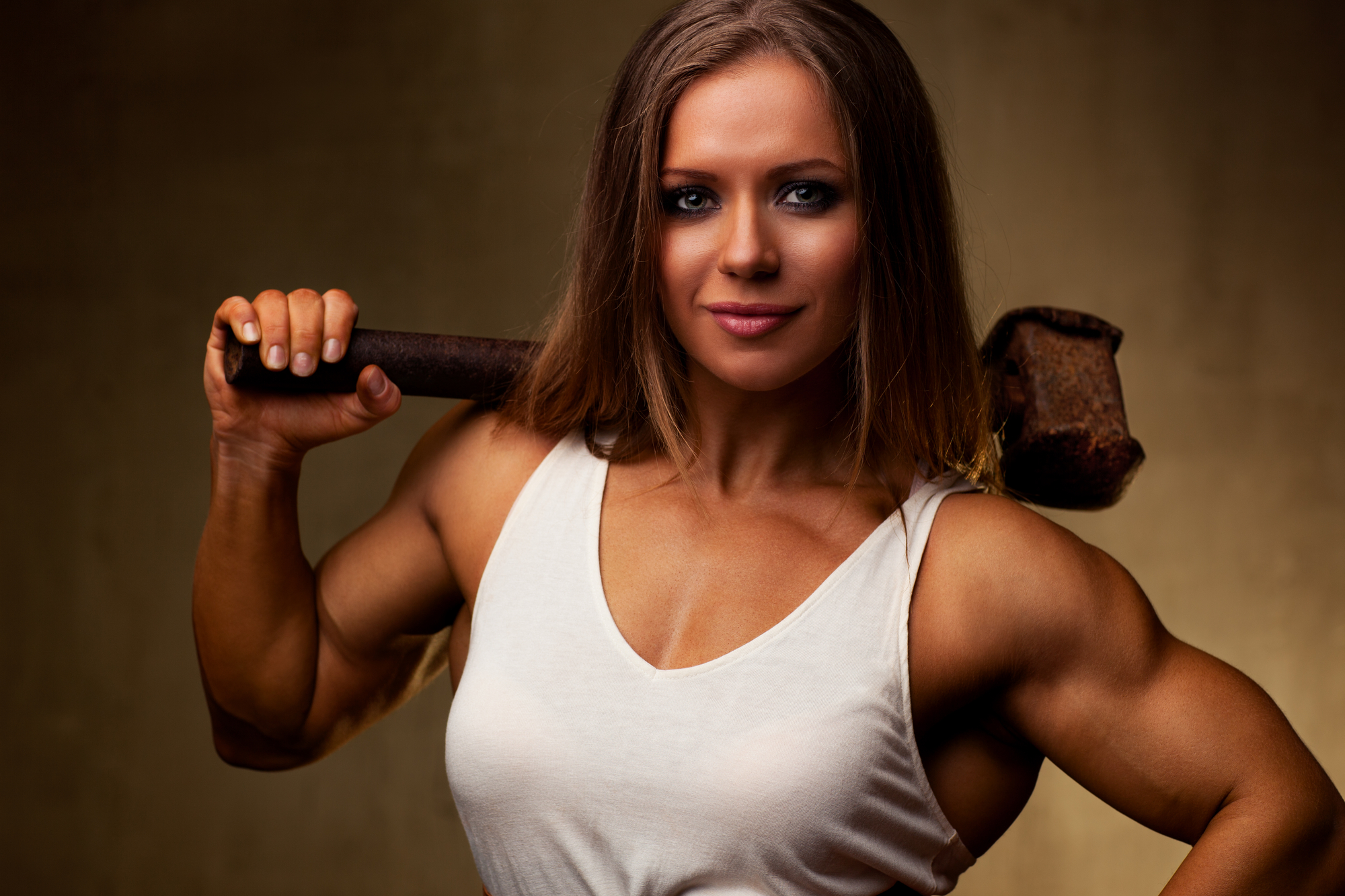 The war god by CHaoss on DepositPhotos

Answering: "A settlement that was lost or discovered."
Visit AmélieIS's Competition Page Check all other answers to this prompt Competition Homepage

Well, I can see that the war god is not a very nice person. With her strange honor, she rather reminds me of a character from a book I read yesterday, actually. I like how you incorporated the history of war with the story about the city. Nice work!

Thanks :D No god would ever be called nice in this world, but yes, I think she is one of the rare one caring about honour and so being somewhat predictable at least XD