We, archivists, are the only people holding the country and even the whole world together. Saying this is only common sense, and anyone who has any of it will agree with this assessment. Everyone, from the king himself to the poorest commoner, always ends up consulting us for any important task they wish to undergo. We are like divinatory mages, but actually reliable. We can tell people why having green ribbons at their wedding is an especially bad idea when invoking the blessing of Q, and why using coal to burn up a sacrifice to our Lord Lydien, ruler over all water, is going to end up in a disaster. 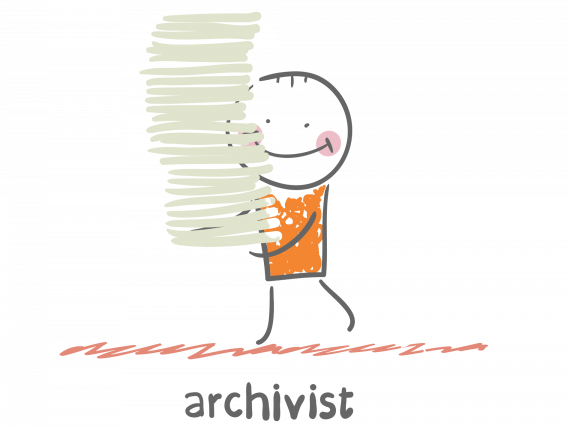 by file404 on DepositPhotos


The archivists are the ones collecting all the information related in some ways to the gods, writing it down, and taking care of the records. But most crucially, we are the one having to comb through millennia of records, analyse their contents, and draw some recommendations from them. And then, we have to go see the patron who gave us that task—most often a high priest, noble, or the king himself—and somehow convince them to actually follow our advice, and that, no, the gods won't be satisfied with some half-assed measures. 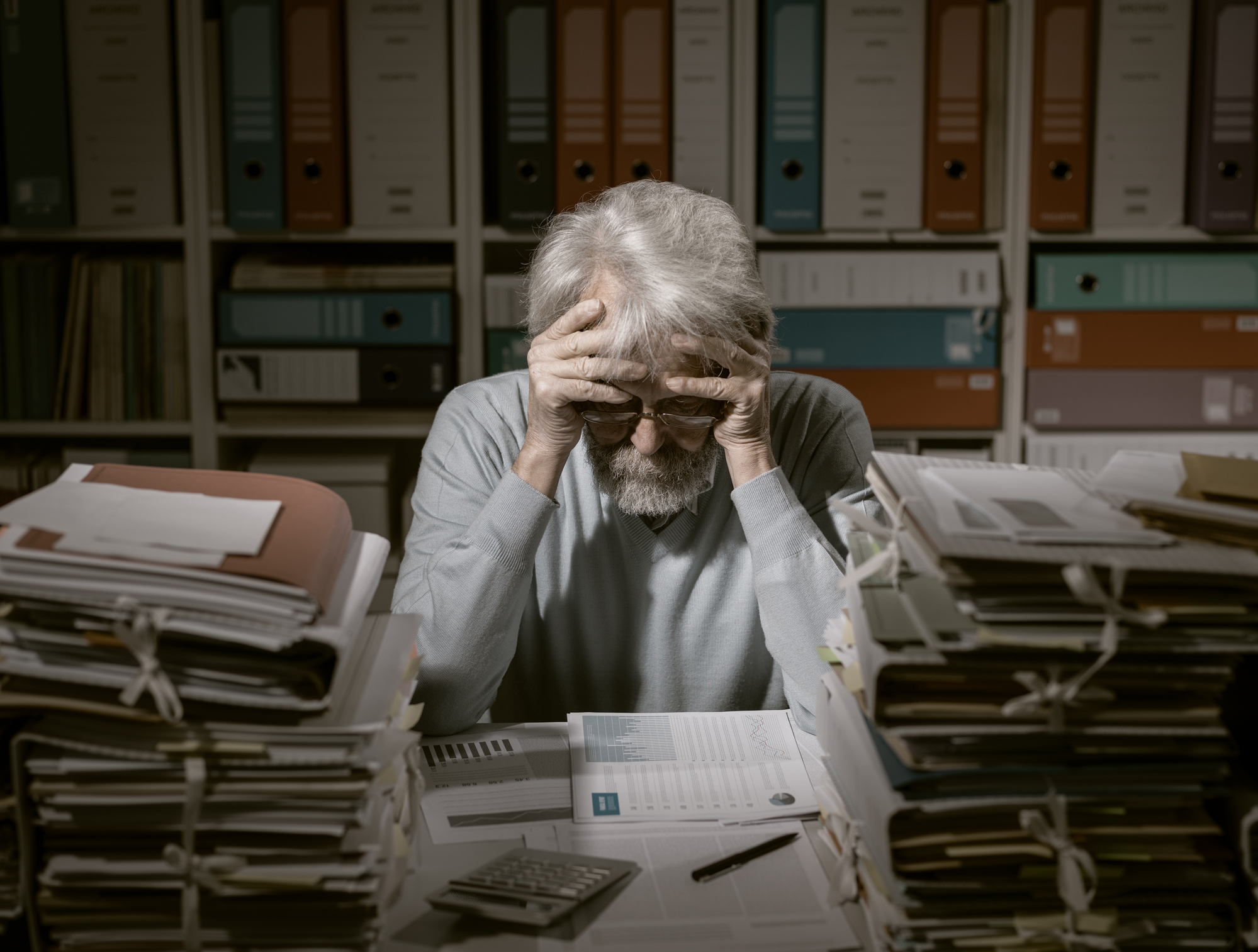 
The kind of information collected in the archives is very broad-ranging and not always reliable, which means that we need to have an education that is just as broad so that we can at least understand what the writings are talking about, as well as critically judge them.   The archives cover basic information about the gods, of course, but even that is more complicated that it seems. Did the god tell us that themselves? Were they actually truthful, boasting, or completely rewriting history? Was it a rival god smearing them? Was it reported by priests who might have forgotten some details of what was said to them or who might have had their own agenda? Was it instead an information that was slowly pieced together by someone who didn't completely understand what was going on?   All of this is crucial, because we need to understand the gods' characters, their preferences and what angers them, how to interpret their mood correctly, and how to properly give them thanks or appease them. We also need to cherish all secrets of magic, technology, arts—or anything really—that they have deigned to share with us. Can you imagine their reaction if they come back a few centuries later and we just tell them that we've forgotten their precious revelations?   Other information we deal with is anything to do with brands left by the gods on their favourite humans, any known case of possession, any ritual, festival or large prayer session that has been carried out for the gods, any speculation about individuals having been cursed or blessed, etc. Really anything that can be linked in some way to the divine is in the archives. And the records also cover several millennia, especially in the capital where we started them when our city-state was founded! That has made them truly enormous. Thankfully, we have magic to help with storing and sorting through all that information. 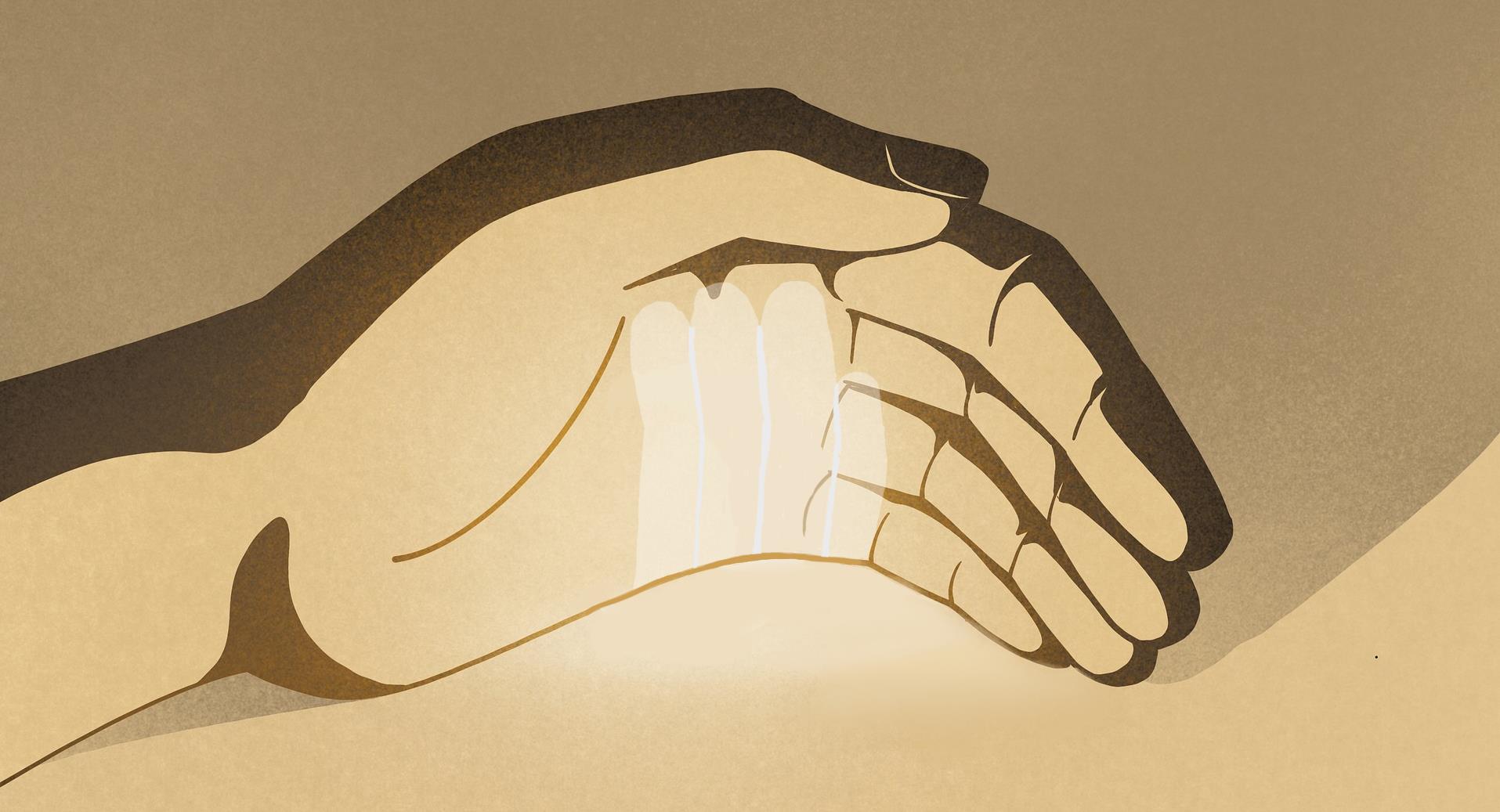 The Brand by AmélieIS with an image from CDD20 on Pixabay 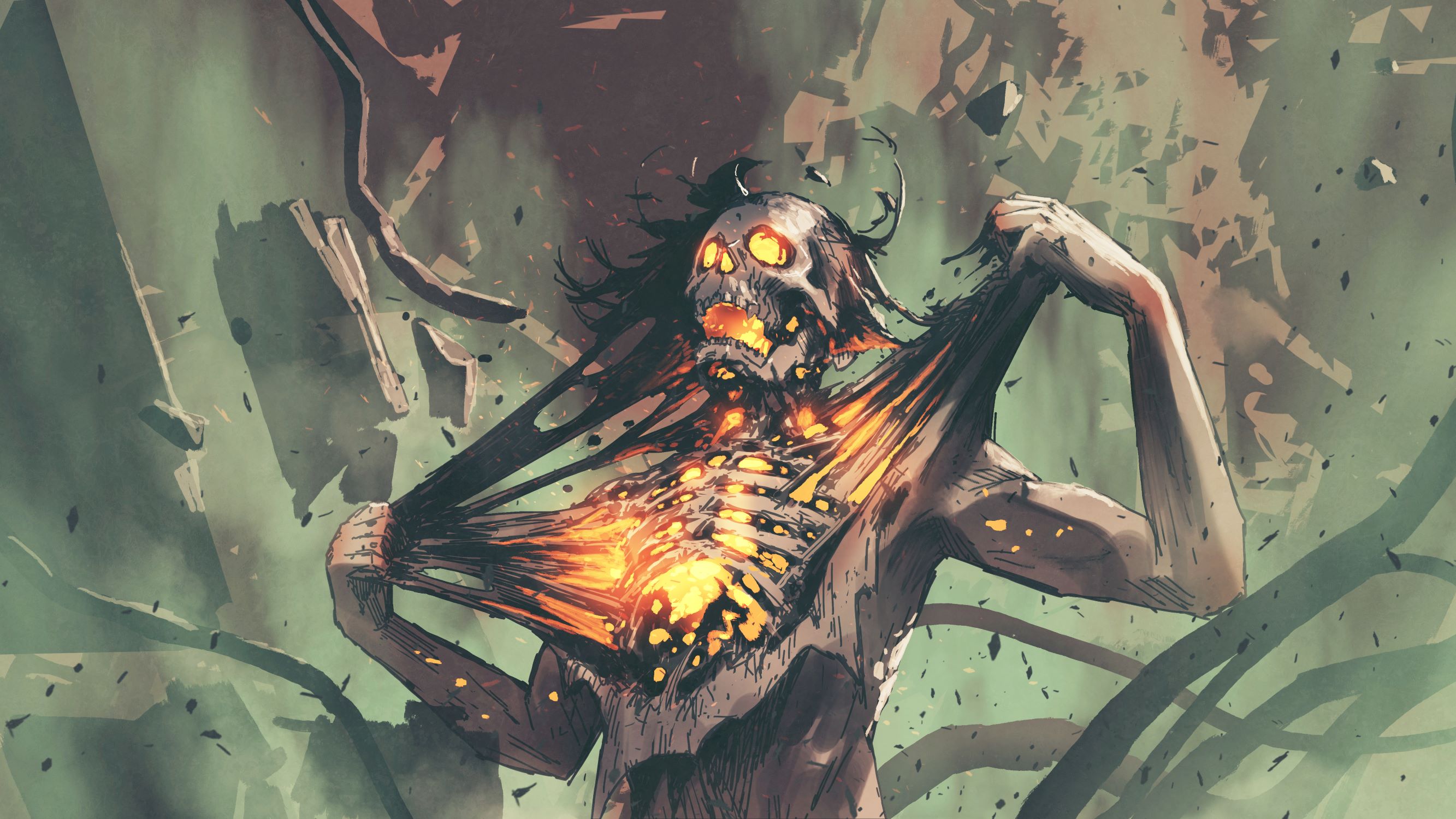 
The royal archives in the capital are, of course, the most important and extensive, and the only one with direct contact with the king. However, each city in the country has its own smaller version. In fact, every town and village should also have its own archives recording their local history. The difference is that their recruitment and training of archivists is not that rigorous, and that, very often, it is the local priest or the patriarch or matriarch of the most important local family who held the role in addition to their own duties. 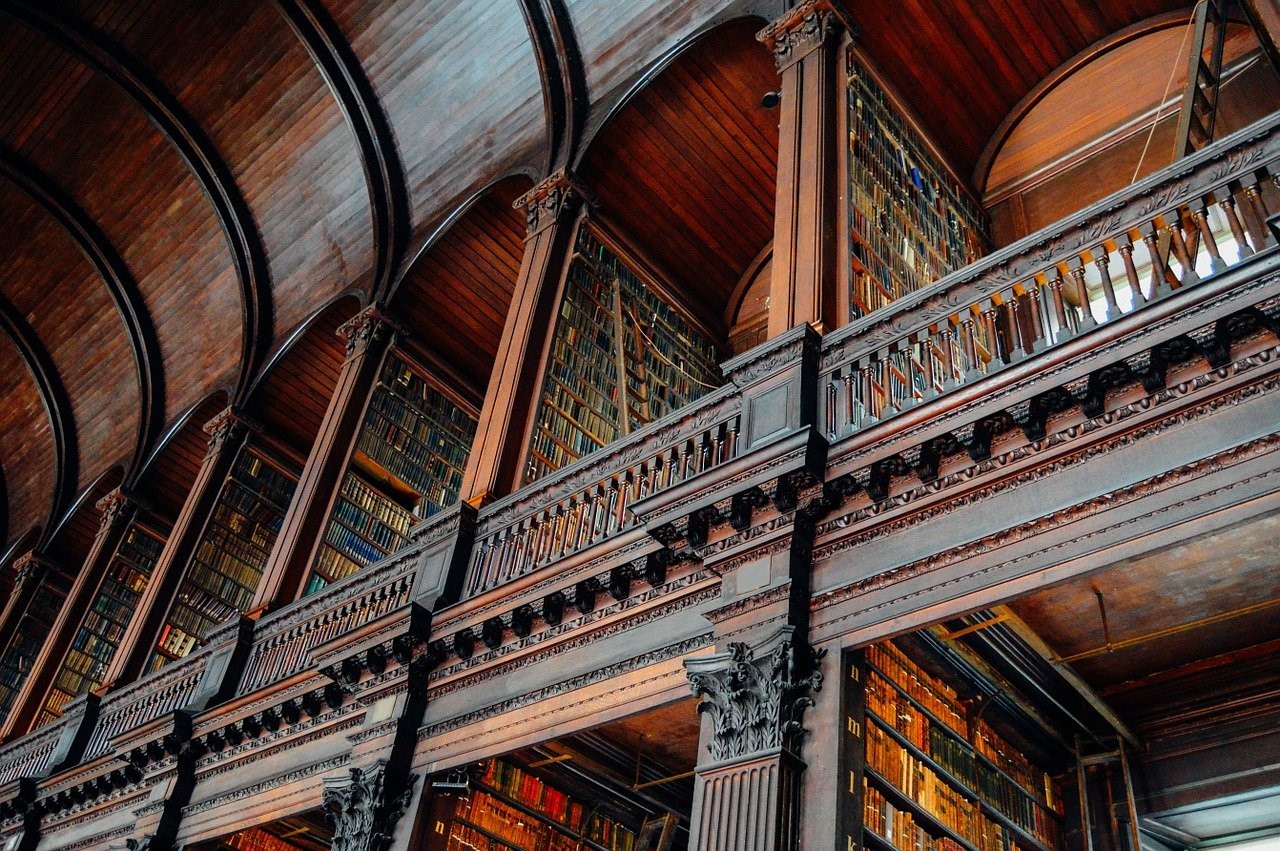 The royal archives by mutantmommy on Pixabay


What is looked for in new recruits to the archives is:   Entirely facultative but always appreciated is the ability to deal with the general public and politicians, and to convince them to part with information and to actually follow the advice they have been asking for.   Each local archives decide on their recruits by themselves, with the biggest ones being, of course, the most prestigious and difficult to get into. In practice, archives in big cities mostly recruit from the nobility and rich bourgeois because those are the only ones who can afford to have their children properly educated. Or to have the necessary connections with the archivists to convince them to look at their offspring with leniency during the entrance tests.   Those tests usually consist in a series of oral examinations with established archivists and a practical test among a small made-up version of the archives. Once a candidate has gone through this, one senior archivist needs to vouch for the new recruit and agree to take them under their wing to train them. This rule was especially put in place to deal with spoilt brats from noble families that nobody wanted to offend but who nobody wanted to deal with personally. 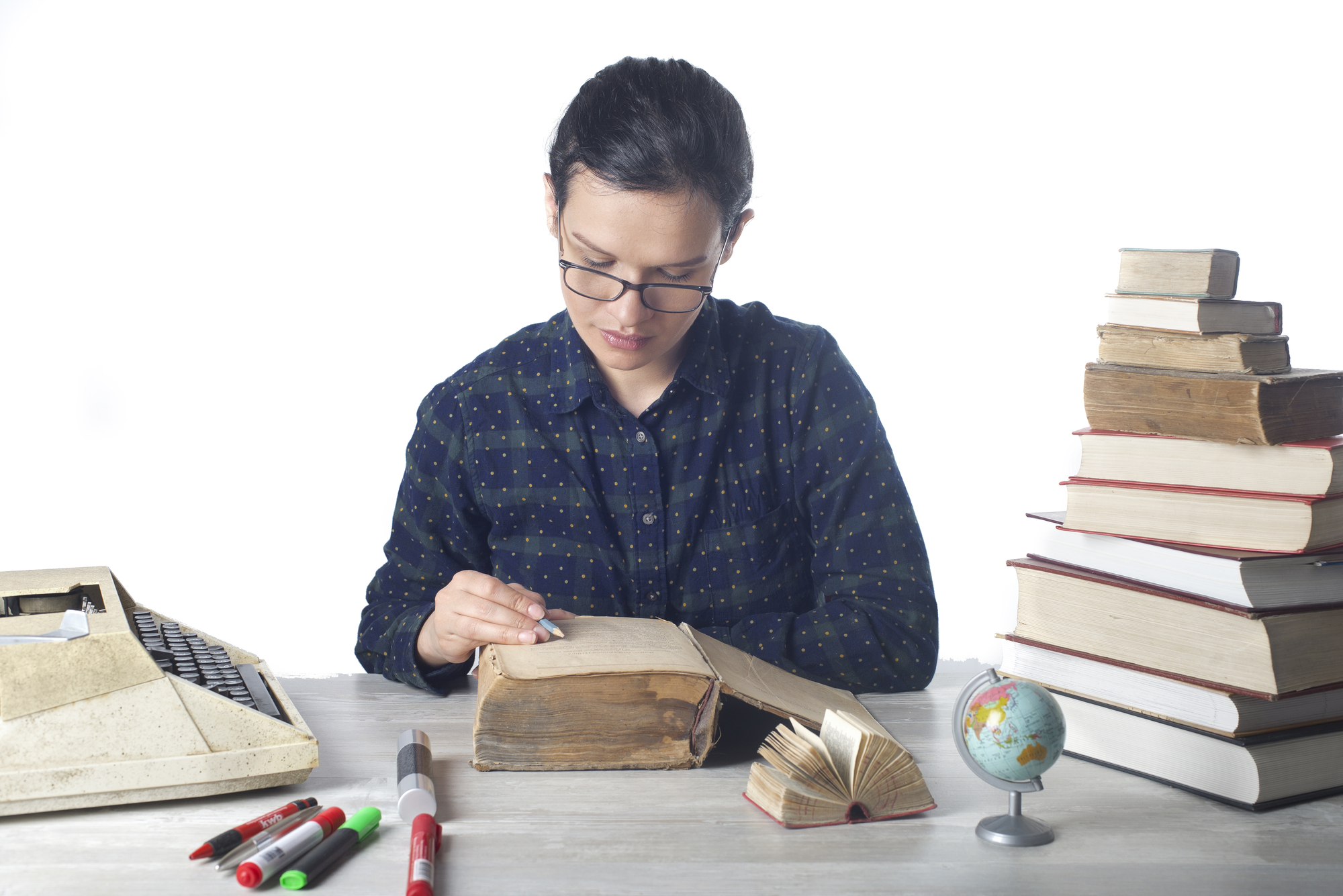 An archivist working by kosoff on DepositPhotos 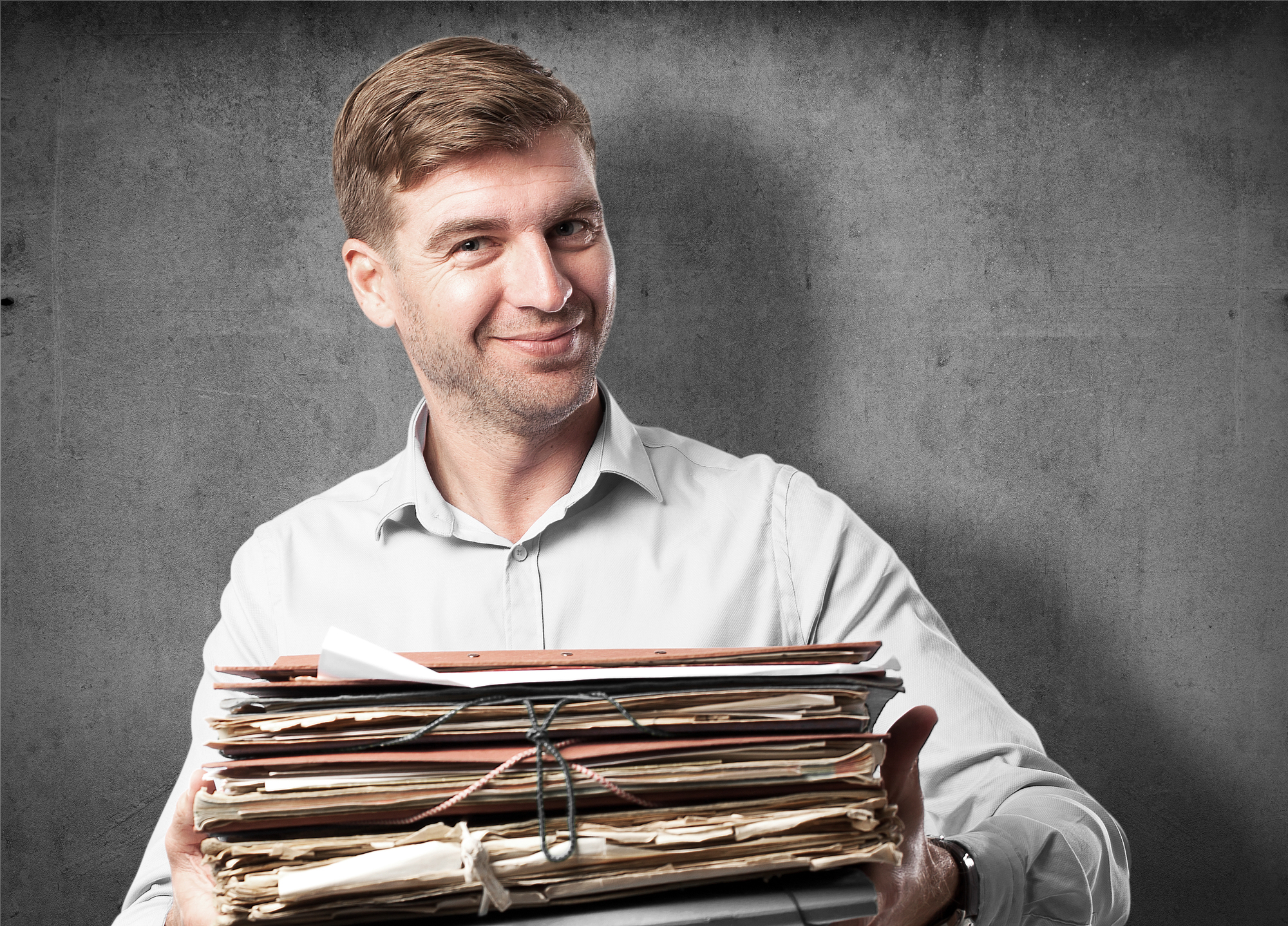 Sadistic archivist examiner coming with a test by kues on DepositPhotos


Once recruited, a new archivist goes into a period of training that usually last for 5 to 10 years. During that time, they slowly gain more independence in their research skills and get the joy of learning to deal with the public—a task senior archivists are only too happy to delegate as soon as they can.   What takes the most time is training the new archivist into proper writing skills and synthesising abilities, as well as judging the reliability of the sources. Not the least is the need to beat any prejudice away from the recruit' mind.   However, the most difficult task is to actually formulate an accurate advice from all of that. Because of the impacts of any such decisions, recruits are not allowed to even make any attempt before their final year of training. And even once they officially graduate from training, senior archivists are still going to look over their advice section for a few years to come. It is a hassle for everyone involved, but the survival of the country is well worth the price... 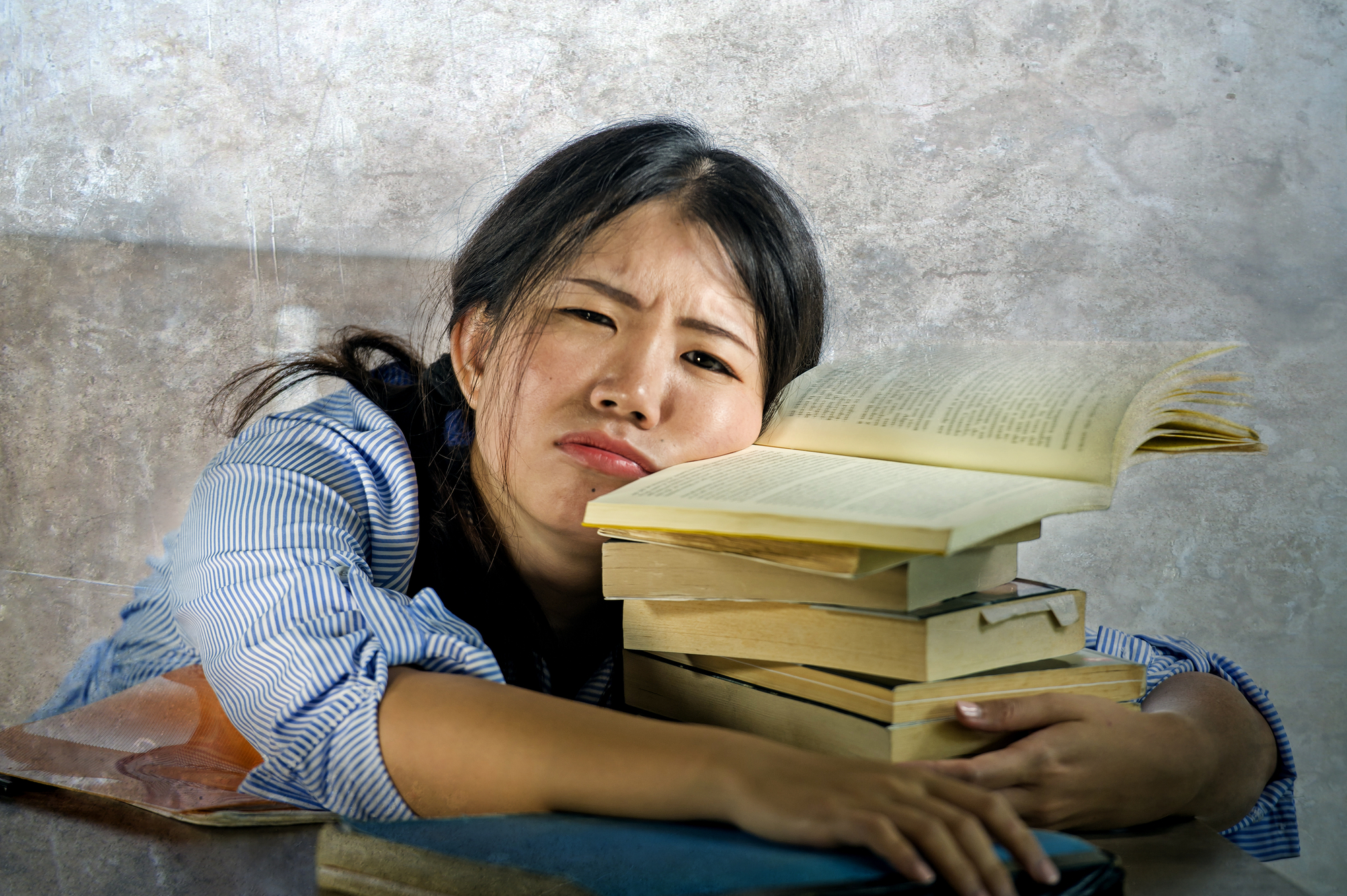 A very enthusiastic archivist trainee by TheVisualsYouNeed on DepositPhotos


Opinion from the archives


Archivists are respected and admired throughout the kingdom, as everyone realises what a crucial role we play in keeping us all alive. Everyone also understands that we could very easily fail to find one small piece of relevant information about the ritual they are just about to conduct because we were slightly distracted by our anger at the insult they have thrown our way...   Yet, quite a few people still fail to treat us with the proper respect that is due to us. Especially all those politicians and nobles at court who think that we could somehow give them the opinion they wish for if we put just a little more effort into it. As if we could change the character of the gods themselves as easily as paper records can be altered!   Being an archivist can be an ingrate job. Thankfully, not all of us have to deal with the court. Better leave that to those few who think themselves the only one elevated enough to face such tasks properly, and leave them to their delusions of grandeurs. The rest of us are often left to our own devices, and so long as we're still being productive and answer to requests for information, nobody pays attention to what other information we look at and what we do with it... There is a reason why most archivists are excellent mages, and this is not all due to selecting for natural magical talents during recruitment!

Answering: "a profession associated with leaders in your world"
Visit AmélieIS's Competition Page Check all other answers to this prompt Competition Homepage

Cool idea! I like how you wrote it in a distant first person, which gives us a sense of the characters and the culture of the archives. It made the setting come to life! Is there a code that archivists have to follow? Like restrictions or taboos on how they use the knowledge they safe keep/collect? Can an archivist be fired or kicked out and has that ever happened?

Thanks :D I write all articles in this world from the POV of my main character to make them more fun.   Regarding an archivist code, the only important thing is that they actually do their job (collect information + give advice when people request it). They don't have a specific code to follow, the only thing is that it's understood that it's super important that they don't lie or collect false information. Doing so is most likely to result in them getting killed in revenge, provided that they are caught and that the victim survived the lie :p