Children
You may hear a lot of things about who is the true patron god of our country, but don't let yourself be taken by such propaganda. No matter what people say, it has always been and will always be His Holiness our Lord Lydien, Ruler over all waters, may His reign last forever and more.   First of all, you need to remember the proper forms of address. Our Lord is old and quite a traditionalist; He won't put up with all this modern nonsense about doing away with titles and calling gods by their names. Whatever amount of sense you might have, there are just some gods You Don't Want To Cross, and our Lord is definitely one of them. No amount of other gods protecting you will prevent Him from getting His revenge for this slight.


The Lord of All Waters' most ancient dominion is the big river that runs through our city. Since our ancestors first inhabited these lands, we have prayed to our Lord to protect us against flooding and drought alike. Our Lord is the one who taught us irrigation and has helped us maintain its infrastructure.   Since this time, our worship has supported our Lord in His ascension among the godly hierarchy. More gods have appeared, some also linked to water, yet our Lord subjected them all to His will, making Himself Lord over them all and all the water points, rivers, lakes, oceans, clouds, and other weather phenomena that they represent, the foremost water God in the world. And as His first people, we all have shared a reflection of His rising glory.   Today, all over the country, our Lord still ensures that the level of the rivers and wells stays within safe limits, that our fields are irrigated, our water safe to drink, and the weather pleasant and conductive to life. At least when He is in a good mood. 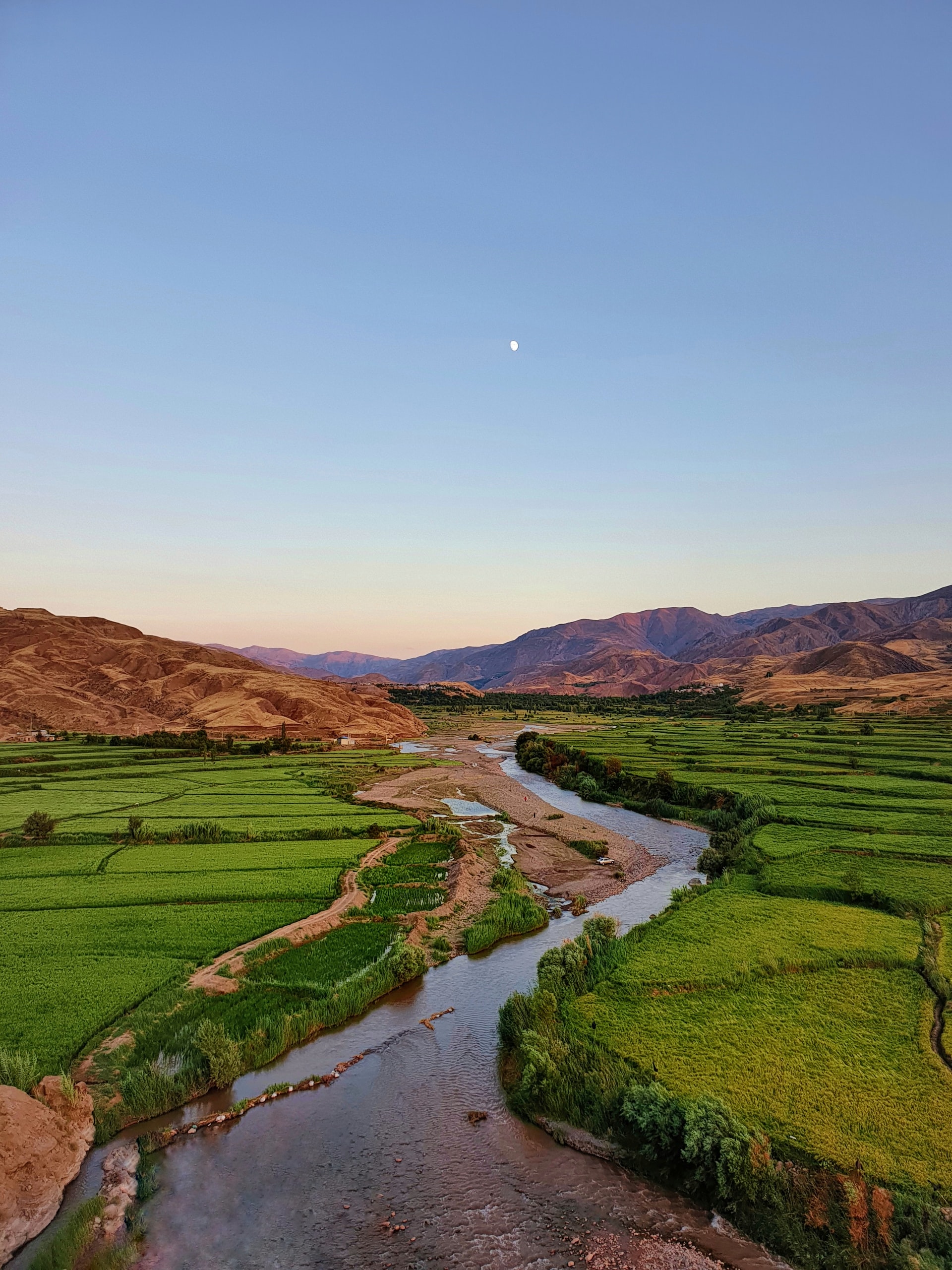 
Our Lord stands out among all gods for being very controlled with His power and very deliberate with all of His actions. You will not find Him throw a tantrum, destroy a whole city, and put Himself in troubles with the other gods. No, his anger is cold as ice, and you cannot hope to escape it by him forgetting about you. Even if you have the protections of other gods, our Lord will always get you in the end.   As His priests constantly harp on, our Lord is incredibly generous with his followers–at least compared to the other gods. Not rarely, He rewards His mortal agents with gifts of precious artefacts or magic abilities. This is undoubtedly one of the main reasons why our city and country have been loyal to Him through millennia, and why all our best mages always choose to dedicate themselves to Him rather than another god.   However, mistake this for weakness and leniency at your own peril. Among the gods, our Lord is one of the stronger stickler for respect and traditions, and He punished all slights, no matter how small. For minor ones, we can hope to get away with very hard rain, the kind that drench and freezing you in seconds. Bonus point if it prevents big celebrations and festivals from taking place.   For the most severe… Well, the gods are forbidden for outright killing a bunch of mortals, but whose fault is it if it just happens to rain a little hard on top of mountains at the other end of the continent? Look how reasonable He is, not even taking His anger out inside the country. And He can certainly not be faulted for not putting extra effort and power into keeping the river from flooding after His people have insulted him now, can He? 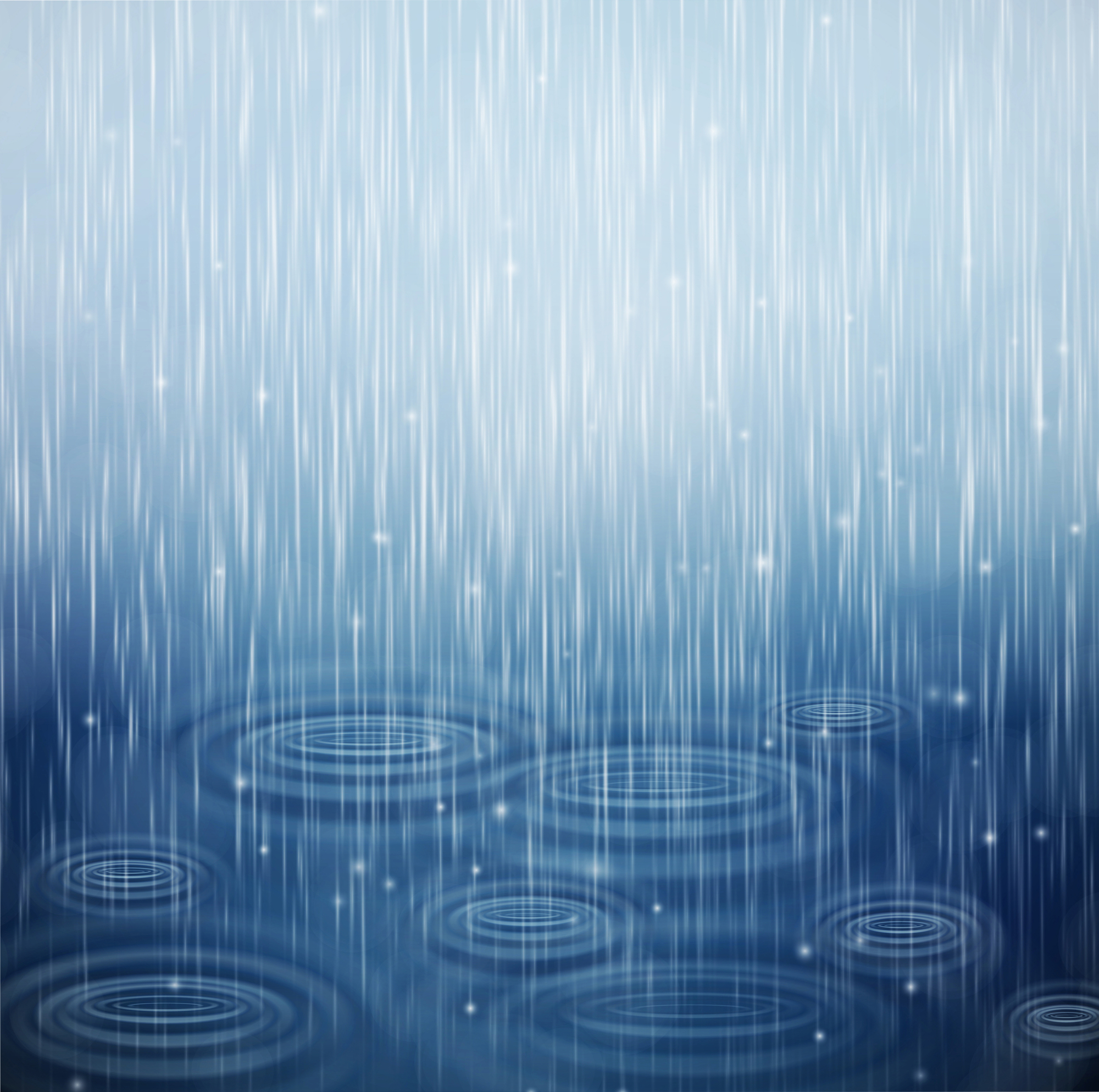 Heavy rain, someone is angry... by Elymas on DepostPhotos

Cult of the water god

From the time we were only a city-state, we have worshipped His Holiness our Lord Lydien, Ruler over all waters, may His reign last forever and more. Just as our Lord, His Church is the most beloved and the powerful.

History with the country


The history of our country is long, and so is that of the relationships between it and our Lord. Like I have explained before, our Lord started as the patron of this city from the time it was a mere city-state at the time when farming was being just invented! It is thanks to Him that we managed to expand and conquer almost the whole continent several times. No matter how many times our empire crumbled, our Lord patiently built it back up!   Once we started conquering other city-states, their gods were invented into our own city, and faced with our clear superiority, they did not hesitate to join us and accept our worship. Yet, despite this constant influx of new gods, our Lord stayed our most beloved patron. To be perfectly frank, having one clear major god is always a boon. When priests or the gods themselves are quarrelling, there is always one clear voice to follow. And the other gods respected our Lord's dominion over our city and rarely challenged it on that. Very good for our lifespan, that has been.   Yet, now that a new era of industrialisation has started that our Lord’s position is being threatened! In the last 300 years, a new system has been officially put into place: each new king gets to decide who the major god of the country is for the length of his reign. Many kings have turned away from our Lord, greed making them choose gods of war, forging, or trade as their master. Yet, the people, and especially those of the capital, will always give our first worship to our Lord. We remember all too well the price of His anger after all…   Nowadays, the major gods of our countries all take important decisions jointly, probably forming a kind of council. The main patron-god chosen by the king gets a stronger voice in it and can choose the fate of the country for the next generation, but the other gods are not powerless. Our Lord, through His age, power, and influence over our heart, is always in a place of prominence. 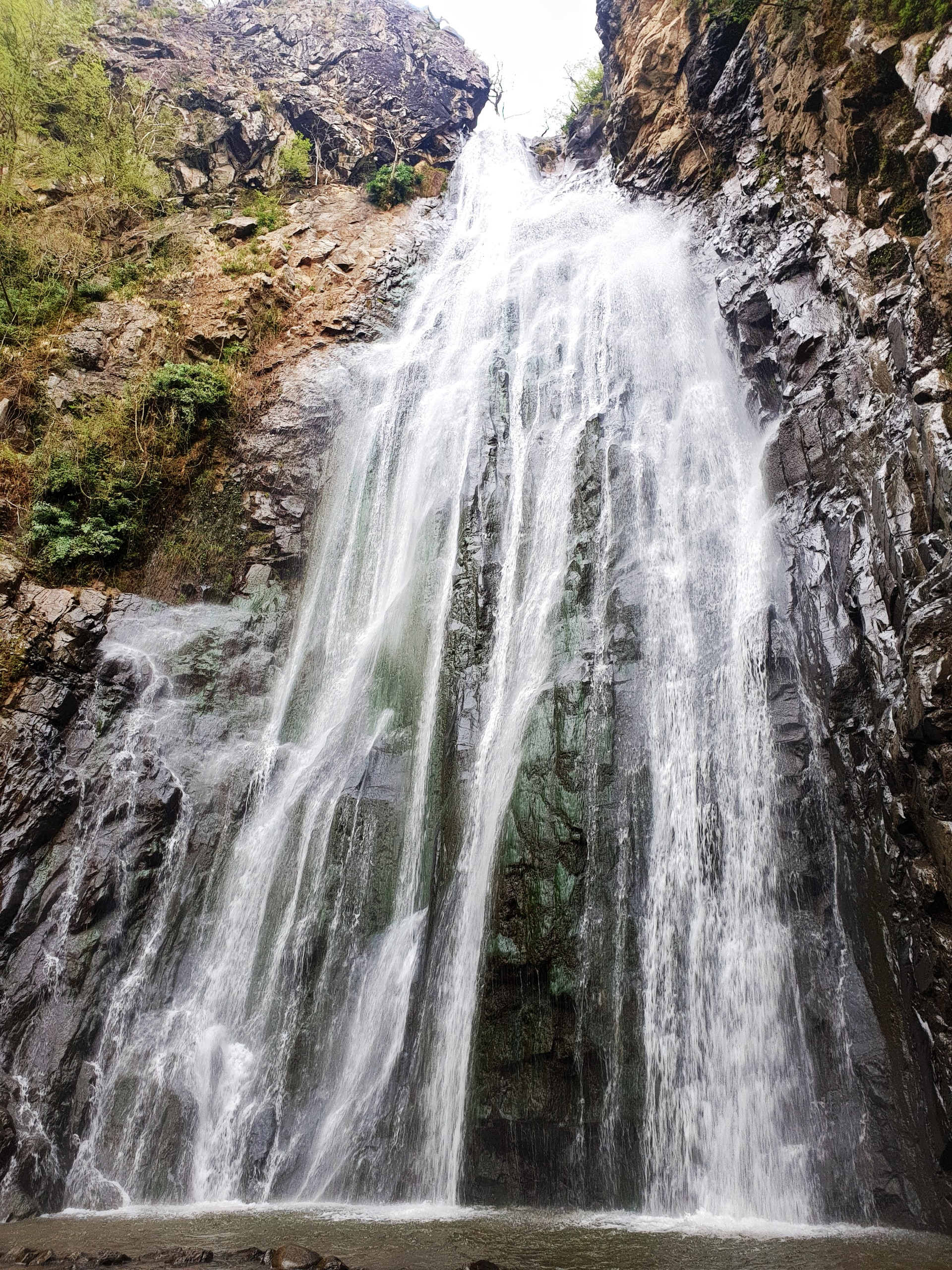 
Right now, the country is in the middle of a succession crisis. The king is still in power, but his chosen heir just died, and he must choose a new one. This is the perfect occasion for the gods to steal prestige and influence by getting themselves chosen as the new patron god of the country. Thus, each god has their own candidate to the throne, and their churches are all fighting together to defend their interests.   The way for a god to convince a candidate to join cause with them is to make them specific promises about what they will bring to the country in the next decades. In the end, it is us the people of the country who will make the decision, yet the candidates’ character and charisma influences us just as much as the gods’ promises themselves, and so the gods need to choose well and convince the best.   Despite our love for our Lord, there are many misconceptions that because our Lord is a stickler for traditions, He is also associated with old-fashion and lack of progress. Many people say that the war god should be favoured because of the dangers of the war going on over the rest of the continent right now, or the forging god to keep ahead of the industrialisation race, or even the healing god to favour the health and longevity of everyone.   In reality, our Lord is indeed very traditional. After all, He has had the most influence over this country already, and why change what has already been perfected through millennia? However, our Lord is also very cunning and skilled with magical artefacts, as proven by Him gifting many to His followers, and so He is also a patron of magical crafts. The distinction that many people forget—sometimes wilfully—is that He absolutely does not stand any big industry that pollutes His rivers, no matter what so-called benefits it can bring the country. The recent Pollution War between Him and the forging god is much more about that than about politics itself.

The patron god of fire, metal processing, forging and engineering, with an extremely influential Church. He founded the kingdom with the water god but now they are quarrelling about whether to favour industrialisation or the environment.


Having access to the full royal archives has allowed me to see the full range of our interactions with our Lord. Those who let themselves get blinded by shiny riches and magical artefacts are fools. Tangling with the gods never ends well for anyone. Our Lord might reward His favourites well, but, apart from a few legends, the public knows little about what those favourites have had to do to achieve this state, nor to what happened to the far more numerous individuals who have disappointed Him.   The current debate going on about the new choice of heir and patron god is especially worrying for how freely it makes people speak. Our Lord might refrain from smiting us all before the big decision is made, but He is certainly listening, and He will remember…

Answering: "a great leader of their people"
Visit AmélieIS's Competition Page Check all other answers to this prompt Competition Homepage