Darkness Moon Chronicles      Storm Pack Territory      Storm Pack      Misty Carnival
This article WILL contain MASSIVE spoilers to the Shadows Saga.   Those reading the series may want to deviate away from this article.
TW: mentions of blood, death, gore, madness, mutilations, suicide, torture   The Misty Carnival is a once in a lifetime horror show. It has existed for centuries, moving from place to place, never staying for long. Hidden within the corrupted fog that encompasses the carnival, dark and unnatural things stalk the lands. Due to the fog, the monsters can go unnoticed until they're right upon you. For most, this is the worst thing to happen. For others, it's the long, draining comas the rest of the folks are placed into by the fog seeping through every nook and cranny

The fog stretched on, reaching its invisible fingers in between tree branches and through the tiny cracks in windows and front doors. Creaks, groans, and hissing could be heard a couple streets over. Oliver shivered. While he loved everything spooky, this was a little too much. From the depths of the fog, Oliver knew he was being hunted...
— His Light, Shadows Saga book 4 snippet 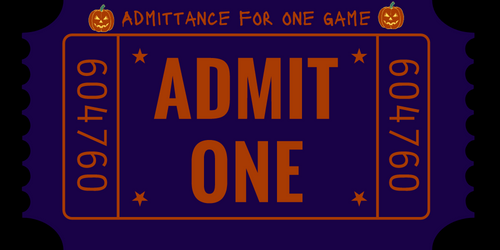 by Amelia Nite (Canva)
Anyone who has made it the main attractions has noticed how the fog disapates a little and allows one to see a few more feet, giving them access to the wonderfully creepy games, booths, and tents. Besides that, the person meets the ticket master, who grants them a ticket that gives them admittance to the games. While these games can be played multiple times, there are chances the player might not make it out alive.   The overall theme of the carnival is to face your fears. However, that is not always followed. Some people tend to go mad from the horrors they face, while others slips into bouts of depression and may fall off the deep end. If one is careful, they might make it to the main attractions, but then, they have to be prepared to die in one of the many unhinged games! 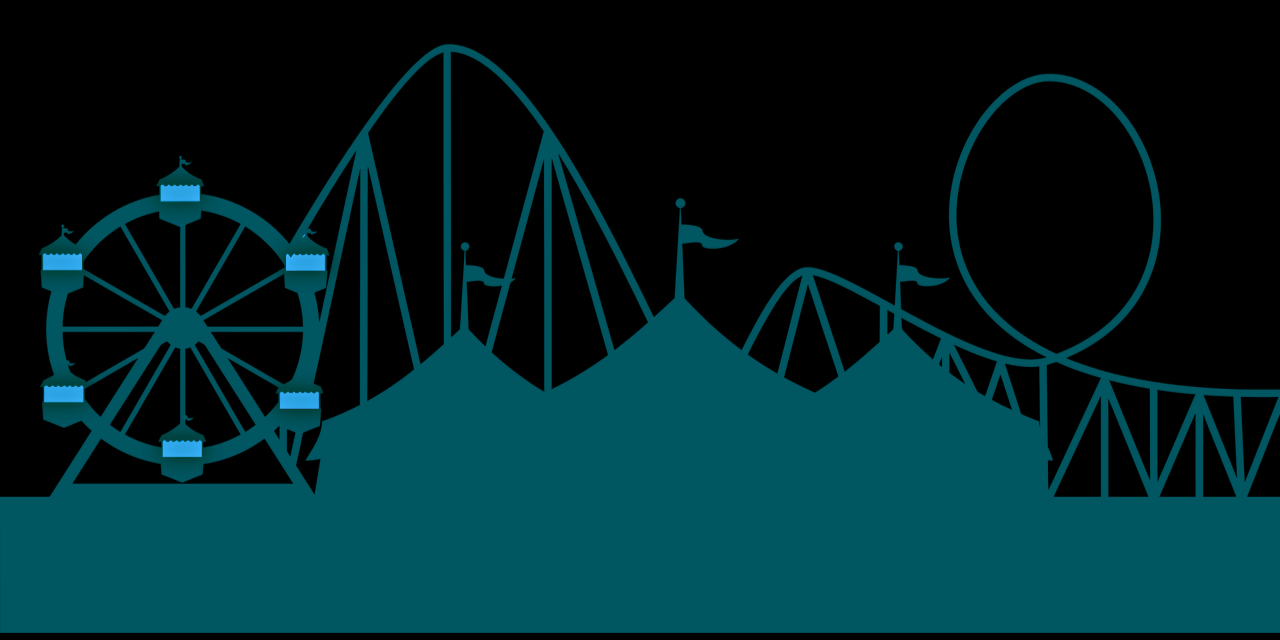 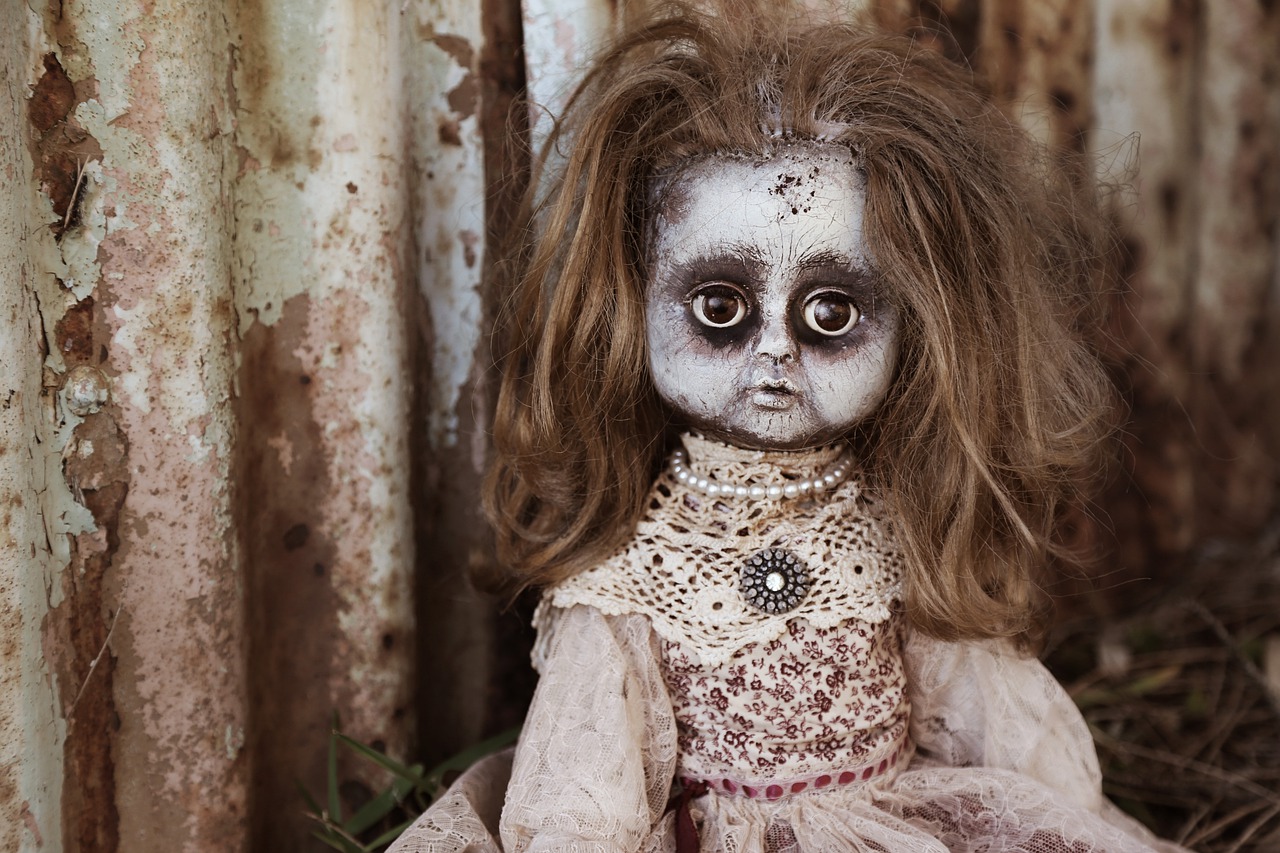 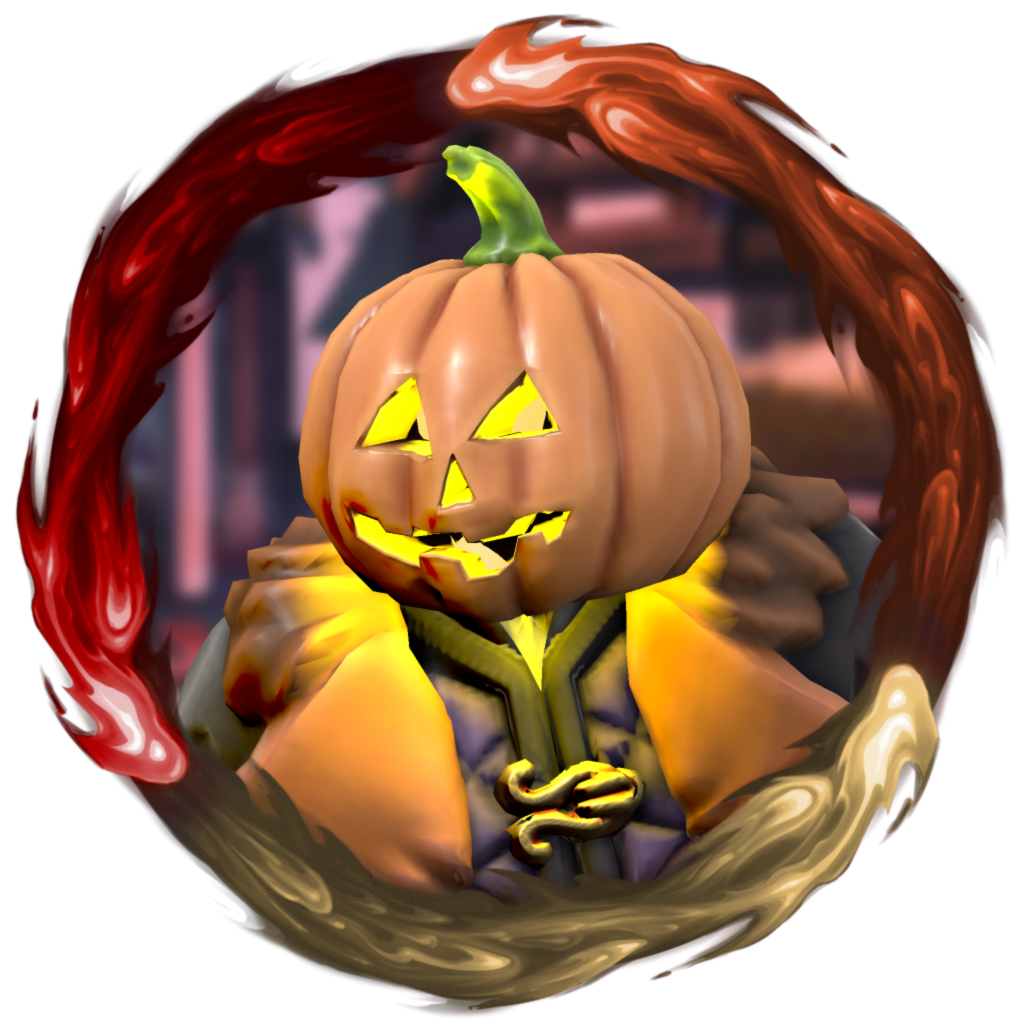 by Amelia Nite (Hero Forge)
Born: Unknown
Status: Misty Carnival Owner   If the guests there are unluckier than ever, they will meet with Arc Norwood, the Pumpkin King near the entrance to the main attractions. Arc is twisted and cunning. He cold, calculating, and always up for pushing his guests over the edge. If able, Arc will take a prisoner to push his guests competing in carnival games, but be warned! Arc doesn't play by the rules, and if you don't pay attention, you might fall into the abyss of his games!

Where is it located?

Before the Shadows Saga, it was unknown where the Misty Carnival was located. However, the main attraction of the carnival can be found on the training grounds of the Storm Pack as of His Light, whereas the corrupted fog spreads out across the pack, only wrapping around the Storm Pack Lake as if it had some sort of protective barrier.

Deidrick groaned as he clambered out of bed. Every bone in his body felt wary, like a dead weight was placed upon them. Even Khan was difficult to rouse, giving Deidrick a low rumble of a growl before slamming up a mental wall to be left alone. Mornings were the worst. He had no idea how his dad managed to get out of bed so early.   Slowly, Deidrick crossed the room and glanced at the red curtains blocking out the morning sun. Yet, there was no bright glow slipping through on this early morning. Had it rained the night before? No, he would have remembered the pitter patter of the rain against the windows. Deidrick opened the curtains, expecting gray clouds to have filled the sky. Instead, a giant, hairy black thing blocked his view.
— His Light, Shadows Saga book 4 snippet

When the carnival first appears in its new location, the fog is the first to appear, as well as everyone's worst fears coming to life. People drop into comas the second the fog hits them. But for some people, they remain awake and are able to walk through the fog. Those who survive the fog and make it to the carnival, are subjected to possible death by mini-games the carnival owner cooks up. While those who remain in their comatose state, deal with night terros for their fears.

Monster Opperation: The player must cut open a restrained monster and find the lucky golden key with a skull before the timer runs out and the restraints are unlocked.
Note: the monster is still ALIVE and can feel everything. 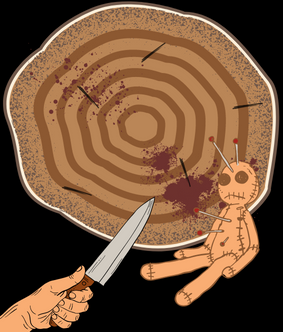 by Amelia Nite (Canva)
Thrilling Terror: A ride that will haunt your memories forever. Up to 10 people can fit on the ride, which starts off an a normal rollercoaster before descending down into the depths and seemling black abyss. The ride does not return unless everyone on the ride has been scared and potentially risked dying.   Spinning Knives: This game works similarly to knife throwing, but you must enjoy risking hurting yourself as a lifesize voodoo doll of yourself is chained to the board. You start off easy, throwing knife at the board, which is spinning at 2 mph. After each throw, the board doubles its speed. If you hit the voodoo doll with a knife, the injury the doll receives also happens to you. You have 20 knives to throw. If you manage to not die of bloodloss, you can move on to the next game.     Haunted Mansion: A gothic mansion that eerily resembles an asylum. Within the mansion there haunted spirits, some serial killers and others rage spirits. If you happen across a remorse spirit, you might find yourself with a little luck. Serial klller and rage spirits are harder to avoid and often kill on sight. Carnival owner Arc used a curse to bind the spirits to the material plane via their dead bodies. If you want to exit the mansion alive, you must destroy all the bodies. However, the bodies can be anywhere in the mansion.   Spider Roulette: Similar to dog fighting or rooster fighting, spider roulette allows you to channel magick into a spider of your choice and force it to battle other spiders. There are six rounds; survive them and you win a prize. Sometimes, one of the spiders might be the prisoner Arc took captive when you arrived at the carnival.

Oliver McKinney: "Dolls? Why is it always fucking dolls with haunted bullshit? Spiders would be nice for once!"

Within the carnival are weird animals, abnormally large spiders (think 10 foot tall spiders), semi-sentient dolls, spirits, and other horrifying beasts and monsters. Lastly, there are a plethora of plant creatures, some being pumpkin relatives to Arc.