Darkness Moon Chronicles      The White Mountains      Blizzard Ruins      Fort Echo Point
High up in the steep, jagged mountain peaks of the White Mountains that stretch on for miles is Fort Echo Point, a military outpost designed to keep an eye on any returning pack members or if the Itude Empire is advancing upon the pack. The outpost was structured around the Blizzard Ruins found in the 1670s EoL. A large group of werewolves are stationed at the outpost, usually of the Warrior or Scout ranks. All wolves stationed at the outpost wear warm clothing that can easily be stripped if the fort is overrun and the wolves need to fight.

Barracks: a large amount of bedrooms built for little comfort other than for sleeping in   Civilian Quarters: the homes of the civilians are located within the mountains, serving as a source of protection.   Courtyard: walking through the front gates leads you into the courtyard, heavily fortified with military weapons, such as catapults and cannons.   Dungeons: located so deep within the mountain that it takes a mine elevator system to get down to it. It is set up for any prisoners and law breakers. At times, interrogations are held down below.   Mess Hall: from the courtyard, one turns right to the see the doors to the kitchen and mess hall; filled with tavern-styled benches and tables and a giant fireplace in the back with small braziers lit throughout the room.

The White Mountains Region sends its military officiers to control the fort. While civilians are allowed to live within the outpost, they have zero imput on what the military does. So long as civilians make food, keep the fort clean, and help maintain the military equipment, they get paid and live free of charge.

Located high up in the mountain peaks, the fort has advantage on spotting enemies and other threats from far off. If a threat is spotted, the frost goat horn is blown, alerting everyone to get ready for battle. The outpost is built mainly out of steel and a variety of pine trees along with some fire nettle trees and heavily fortified to take heavy blows from any type of magick blasts from Itudean blood witches and regular witches. Those attempting to use ladders to scale the walls from the outside can easiy have cannon fire rain down upon them. The fort happens to contain 2,000 warriors, 1,500 scouts, and 1,300 civilians. 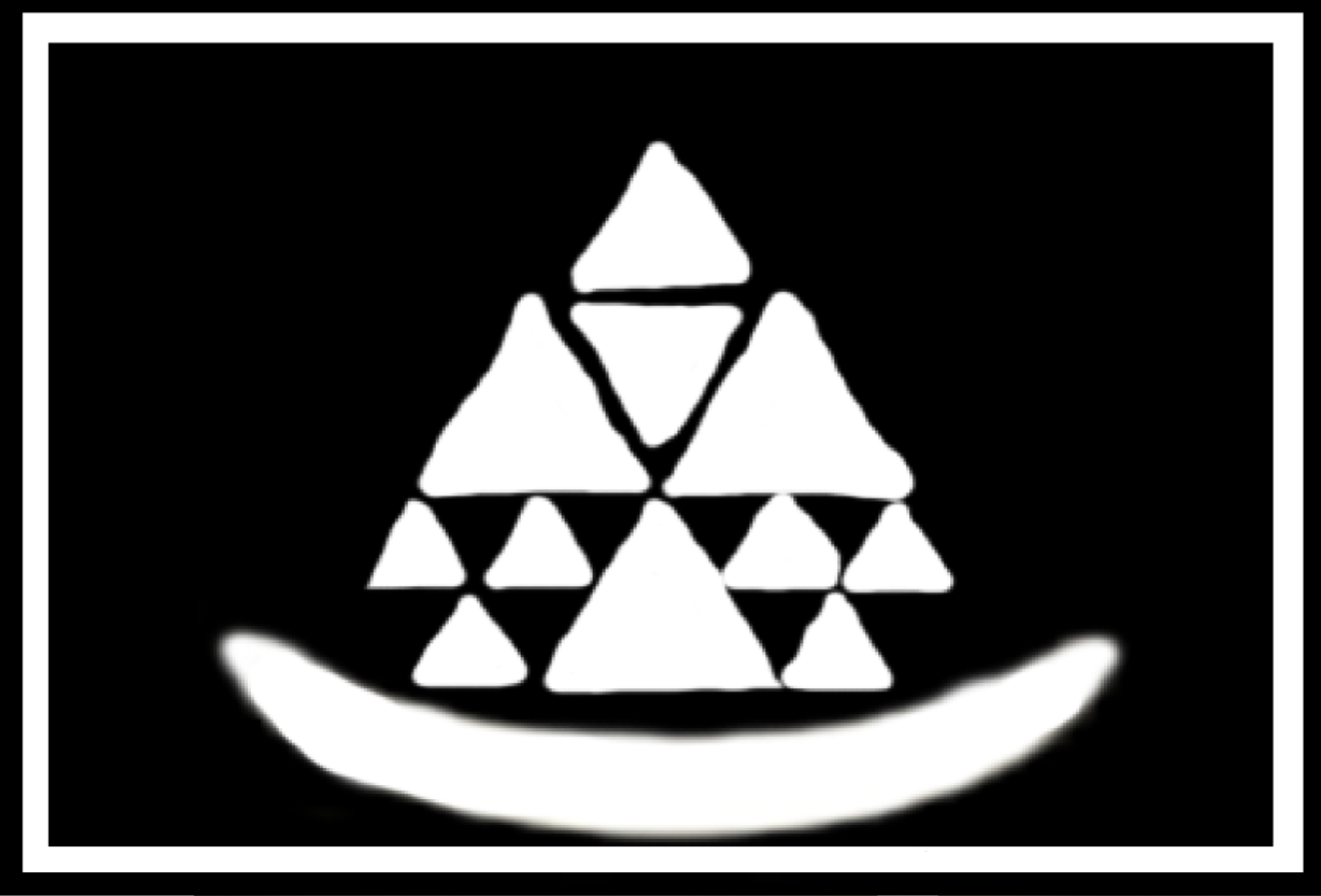 The fort got its name from echolocation that bounces off mountains and down into the valley where the White Mountain Pack resides. Large frost goat horns are used to produce the loud echo into the valley. Depending on the tune will determine if there's a threat or a returning party has arrived.

Answering: "Α settlement beside or in a great expanse"
Visit amelianite's Competition Page Check all other answers to this prompt Competition Homepage