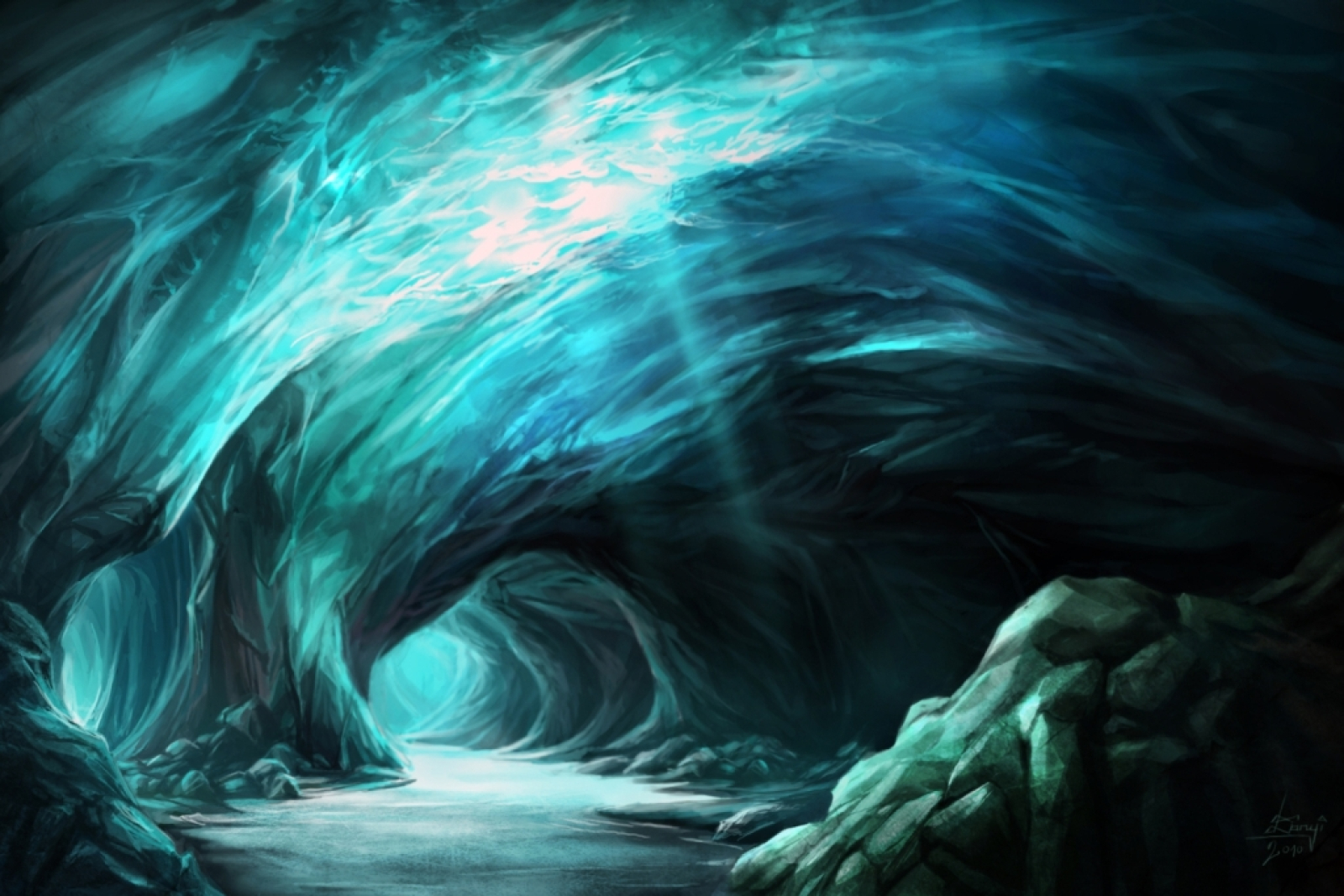 The world was cold and unforgiving, but we continued to carve the ice and dig until we had to stop. We were surprised to discover that the ice did end, but not the way we expected. Here in front of us was a wall that no tool could penetrate, we could barely scratch the surface. He had made a discovery that we will likely never fully understand. This massive wall made of diamond was a barrier to our further exploration. We needed to find the edges. How big was this thing?
So we carved through the ice even more and found something even more exciting. This wall had openings! Caves made of pure diamond! They smooth and seemed made by something with intelligence. It wasn't until later that we realized something was wrong. Exploration teams sent to explore the caves would never return. Even some camps set up outside the caves would be abandoned and the people gone. What have we awakened?

The Diamond Wall is a massive wall made of pure diamond, it's boundaries still lay unexplored. There have been several caves unearthed around the wall which appear to have been made well before the city was founded. Shortly after the discovery of the caves, expeditions were sent to explore them. The ones that came back reported a web of caves throughout the area, many directly connecting to others. There were many expedition groups that did not return. At first it was thought they got lost in the caves, but later it was discovered the caves were not abandoned and there were many dangers lurking in them.

Very little grows within the Diamond Caves, but there are a few rare species of slime and vines that seem to feed off of each other.
Clear Vines hang down from the ceiling. They are almost invisible until run into them. They can paralyze anything that touches them.
Diamond Ooze is usually found close to the vines. This ooze does seem to be able to cut through the Diamond and creates a small hole wear it sits in hiding. It will look like the diamond floor until someone steps in it.

Diamond! (obviously)
There have been many attempts to mine the diamond from the wall and the caves with limited success. Attempting to harm the wall appears to awaken the creatures and has become even more dangerous. There is rumor that the Makers Guild wants to send an expedition in the caves to retrieve a living Diamond Ooze to understand how it cuts the diamond, but that is still currently a rumor.
Type
Cave System
Location under
Paradise

The Diamond Caves seem to have protections from those who wish to disturb it. The dead would attack expeditions that were sent in the caves. It appears to be mostly skeletons and zombies, but more fierce dead have also been seen on rare occasions. Some of the dead have looked like some missing expedition members, others are reported to look unusual and may represent what is left of the people who built the caves. There also reports of ghostly creatures moving about the caves and attacking as well.


Hunters of the Dead

The expeditions were largely abandoned after many deaths and the Cavern of Love was placed in charge of protecting the city from the incursions. Several small camps of mercenaries set up camps around the openings hoping to earn some money from the bounties the city placed on the dead. Many would be killed or leave, but one group seemed to thrive in the caves and have created a permanant encampment around them. They would later be called Argyle Crusaders and soon would gain a reputation for being both secretive and untrustworthy, but their skills in hunting the creatures in the caves became unmatched.

Answering: "Write an introduction to the geography of your world. (Optional: share a map!)"
Visit ScaleyDragon's Competition Page Check all other answers to this prompt Competition Homepage

The Diamond Wall explained in the first part of the article intrigues me a lot.. How is it here ! I want to know ! Also, that much diamond if they have tool to, can destroy some parts of jewelry worships, I'm wondering how is the value of the diamond in this area. Finally, I'm also interested into "how" the Diamond Ooze does break through the vines.

Yeah, I need to work on the Ooze article later. There is some more history I will likely add on another article too.

hahaha I loved the passive-aggressiveness of "Diamond! (obviously)" Pretty cool idea - It sounds and feels like a challenge Like high danger - very high returns 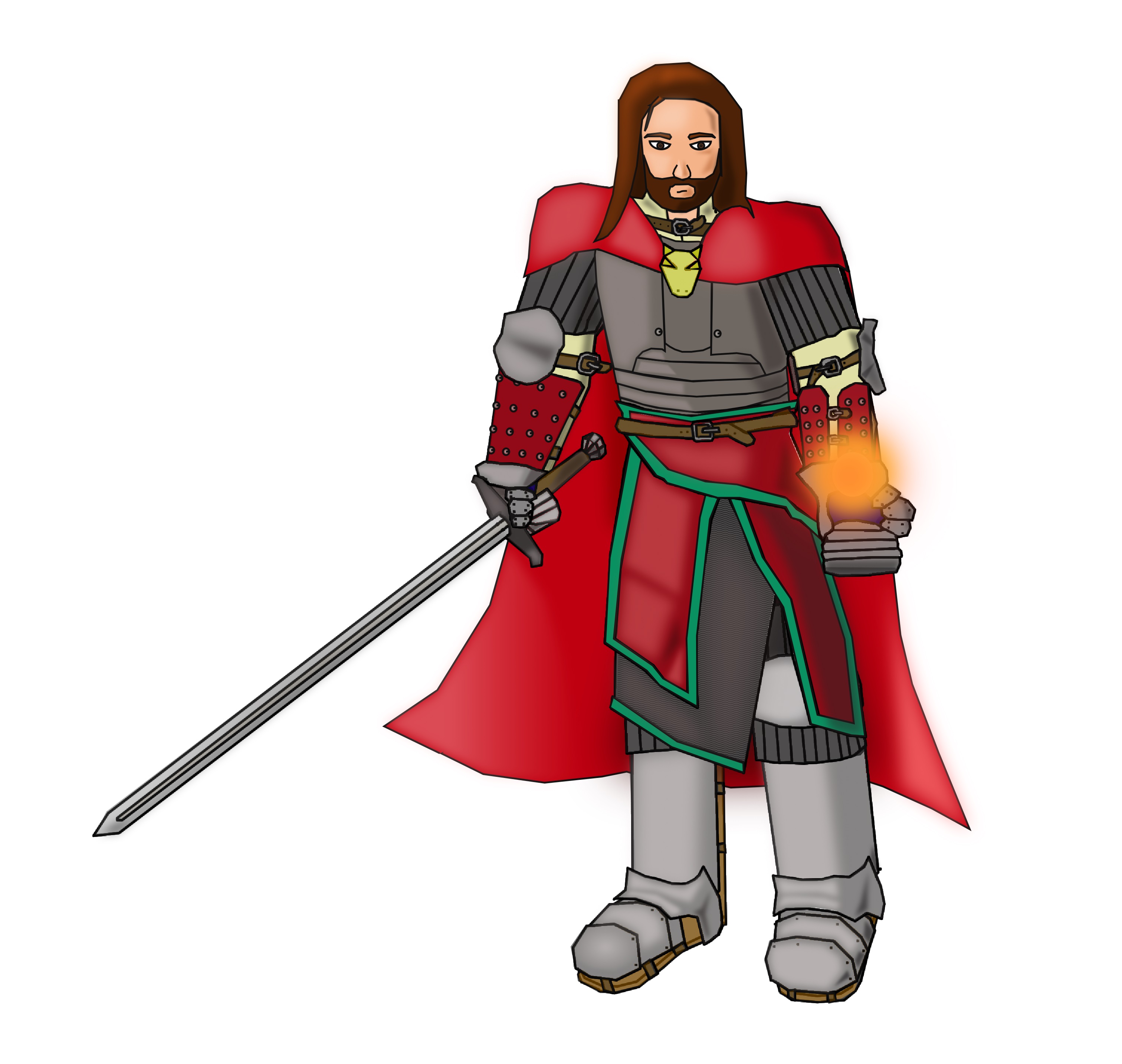 Interesting, i can see many merchant hiring adventurers tto protect them while they mine the diamond.

Yeah, it is a challenge for them to mine it. Most tools break and the dead attacking is pretty inconvenient.