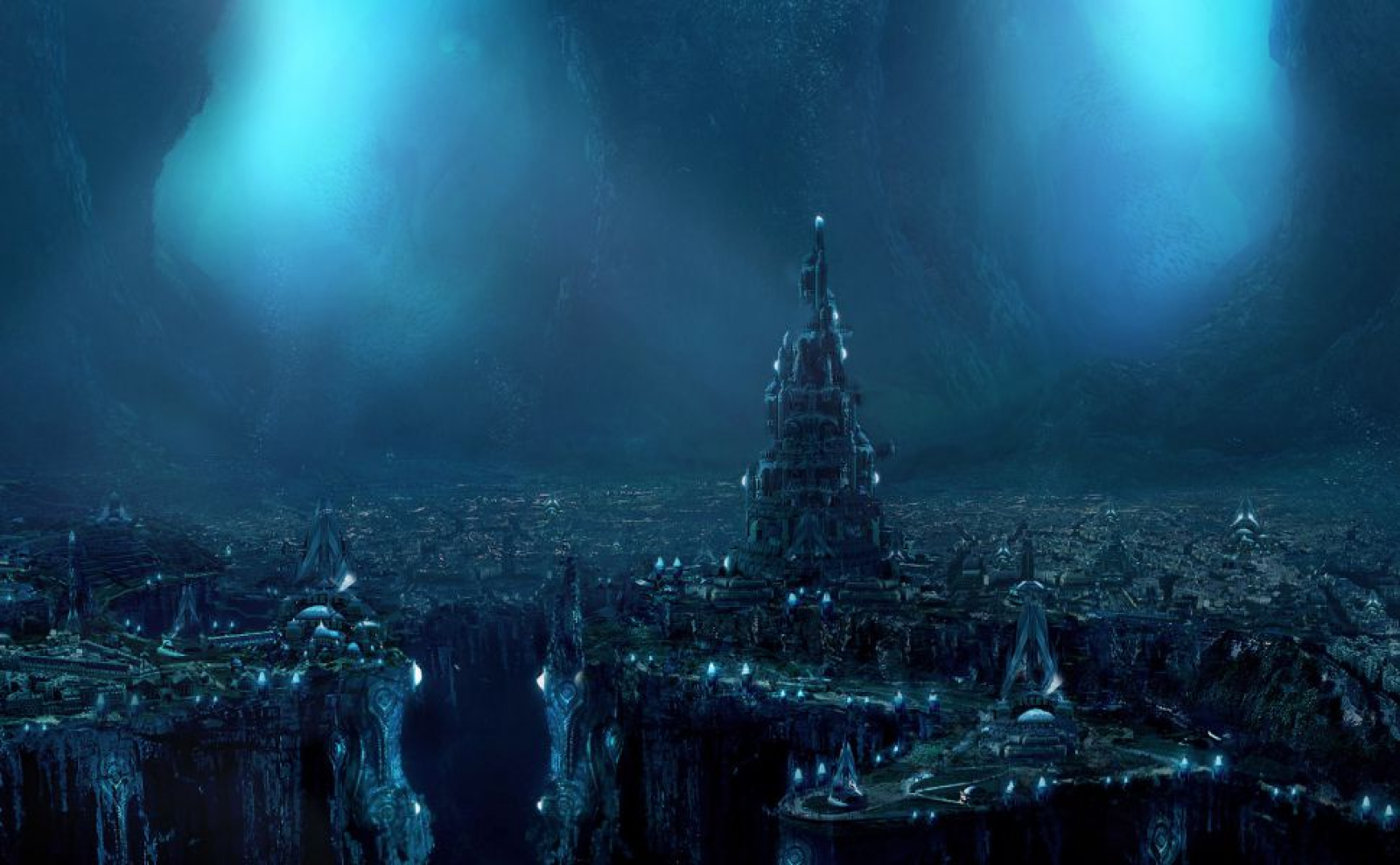 Elyn Runs in the Krail during 9288

Astelyth
FearTheLiving
The Crevice   History:   Thousands of years ago the world was covered in Demons and the Devils ruled openly. A prophet that would speak against the evil was guided to create a land of the chosen. The preacher became very popular and soon created a small town of true believers. Over time it spread to many towns and until a nation was created. The preacher would pass on, but the words would continue to spread. A nation was created as a center of the Cynosure (The Great Guide). Truth of the gods true form spread to other kingdoms. Tensions would rise from the creator's kingdom and their demonic worshipers.   War would soon break out and spread across the land. The forces led by Cynosure were winning, but the demons became desperate. They summoned a powerful disease that would spread across the world and destroy everything. There was no other choice but to cleanse the world of the demons. The chosen people were pulled deep underground to protect them from the power that would destroy on the demons. The final battle left the world scarred and it needs time to heal. The chosen are kept safe from the demons that are summoned by the light.   The chosen have rebuilt the cities lost, but most of the underground is uninhabitable. The people guided to each other and worked together to build a grand city. Going outward was very difficult, but with mining they were able to expand downward. Centuries later there are 9 Layers (called Strata) and city has almost 5 million people being led by the Cynosure.
Crevice Discussion Boards

Secrets hide in the shadows