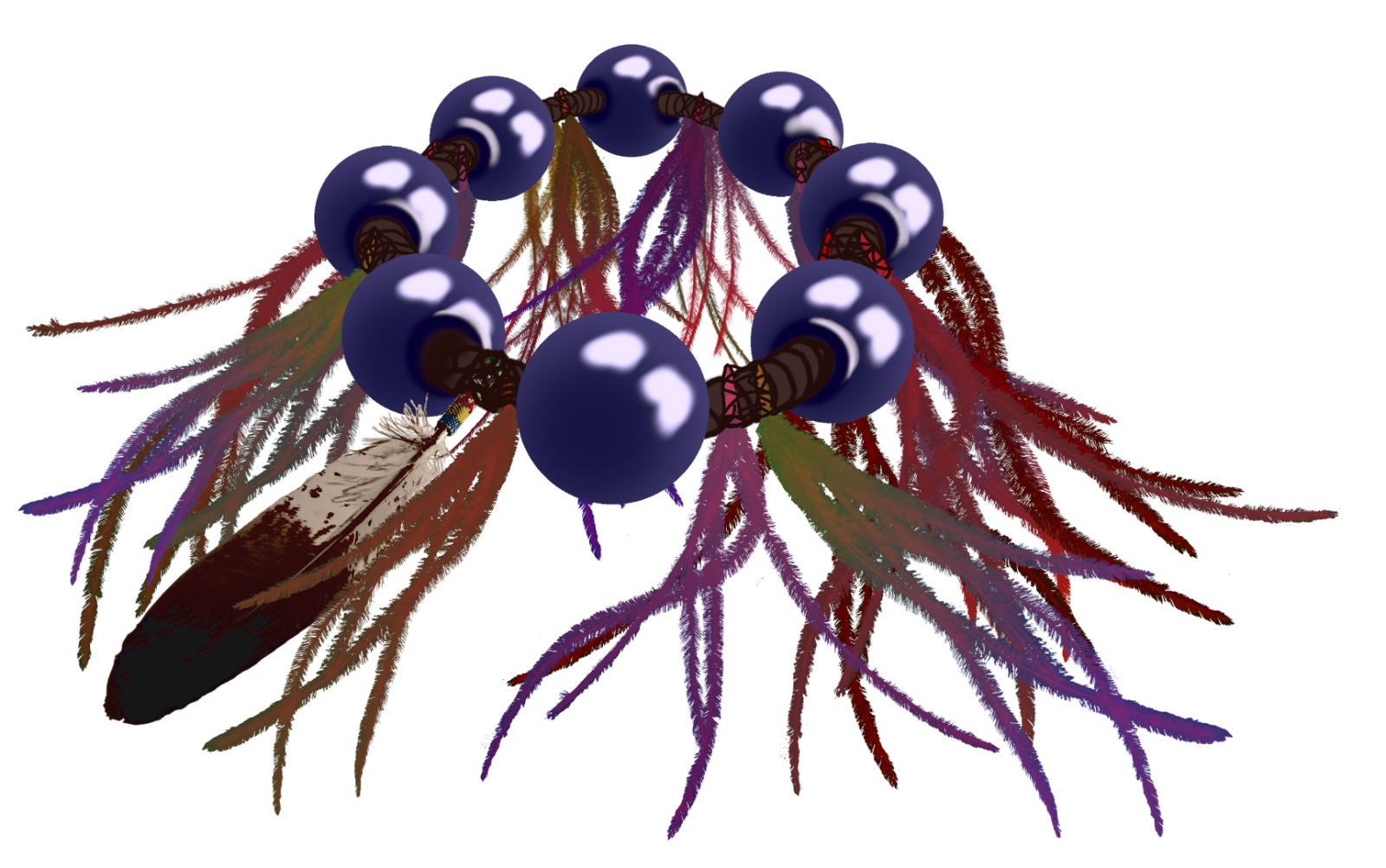 Cairn Sector    Regalti Race    Fevarik Regalti      Ancestor Bracelets
((Unless specifically stated, All images on this world are by me, Chrispy_0.))

Ancestor Bracelets are clan/family heirlooms kept in a special shrine at home by Fevarik Regalti, and are usually passed down the female side of the family, but can be passed down in other ways depending on circumtance. Because the Fevarik practice cremation in a ritual to send dead spirits to the Sun Goddess Vala, the feathers of their ancestors on these bracelets are often all that is left. These bracelets are used by Regalti when they pray, and also play an important role in several important ceremonies each year.

Ancestor Bracelets are simply designed, consisting of a set of large prayer beads with the feather-hair of a family or clan's ancestors tied on the band. The prayer beads can be any color or material and represents the family.
The feathers can come from ancestors of the family, or feathers from animals held in high regard. With proper preservation methods, an ancestor feather can last for several centuries. The Imperial ancestor bracelet, held in the imperial palace in Barun Deth, is said to be nearly three thousand years old, possibly older, and has the only surviving feather of Rua the Wandering Saint.

When held in the family Shrine, Regalti use them to pray to their ancestors, using the bracelets as the only link between them. The bracelets are usually not handled when praying like this.
The bracelets are worn by the oldest member of the family on the Autumn Equinox. There is a belief that on this date, the souls of the dead descend to Collena to visit family and finish any task they left unfinished in life. These souls are believed to be unable to visit Collena unless someone is holding their last mortal possession to share spirit energy, which is almost always one of their feathers. For particularly evil Regalti (like say..., the Nameless Emperors, the feathers and bracelets are kept locked in a metal box, preventing the spirit from ever leaving their prison on the other side.

A more well known use for these ancestor bracelets is in a Regalti's rite of passage to becoming an adult. Usually On their 17th birthday (which is about 23 human years old), a Regalti wears their finest robes and takes a walk to the temple of their favored god, which can be right down the street, or several kilometers away. They wear the bracelet on this walk, and are meant to reflect on their ancestors and their own future. Most will at some point worry about damaging the only link their family has to their grandparents and beyond.
Upon reaching the temple, a priestess will perform the rite of passage, which involves plucking a feather from the child's head and giving it to a craftsman to tie to the bracelet. After this happens and after other religious ceremonies, the child is now considered an adult.

Regalti have two different types of feathers. The first are "down" feathers that forms a soft layer over the entire body, but is so fine in spots, it impossible to detect by visual means. We'll be more concerned with "Vaned" feathers, which can grow on top of a Regalti's heads, the tips of their tails, and occasionally on the face, arms, and legs. A vaned feather has a very similar structure to the soft feathers of an Ostrich, but at a much smaller scale.
The colors of a Regalti's feathers is hereditary and can be inherited from either parent. The primary color of Regalti feathers is usually red or green, but can also be brown, yellow, and violet. Due to structural iridescence, the color can change depending on the angle, and is usually blue or green.
Also, Regalti feathers will Flouresce when exposed to light. This flourescence is partially visible to human eyes, but to Regalti perception, it causes the tips of their hair to glow in bright, bold colors, usually offset slightly to a shorter wavelength from whatever the primary color is (so red feathers will flouresce orange. Green feathers will flouresce cyan). This flourescence will override structural irridescence, making the tips of feathers (or the entire feather in very bright light) appear a different color.
Sometimes a regalti is born with all recessive genes for their hair, as was the case with Rua the Wandering Saint, at least based on historical descriptions. This gives the feathers an almost ethereal appearance, with a base color of violet and pink iridescence. Rua's hair was said to flouresce Cyan and White, which are colors associated with the Moon Goddess Sevi. 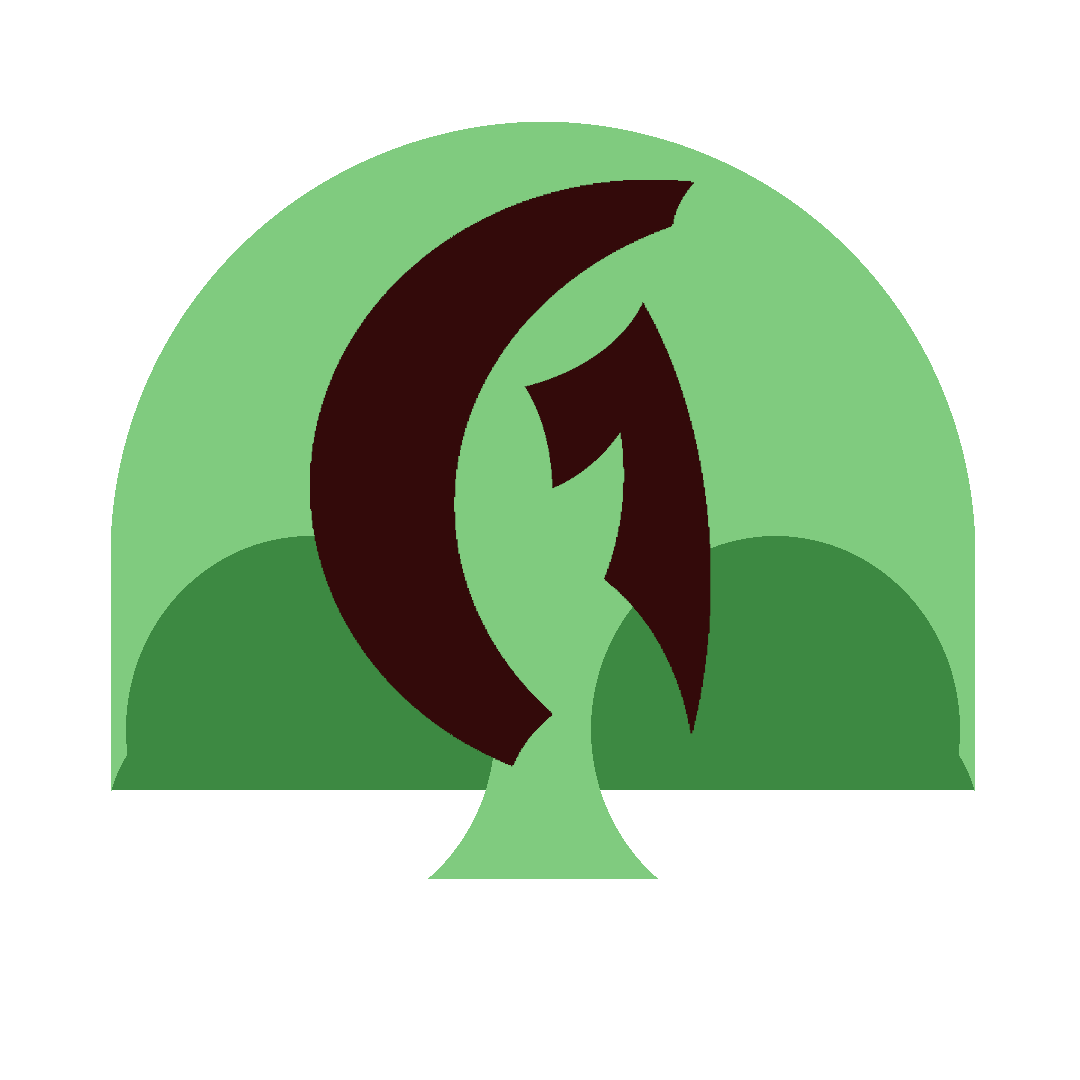 Pictured in the Header of this page is the Bracelet of the Sarai Family, a family descended from wood workers. The Prayer Beads are made from the sap of Veil Trees, giving them a dark violet appearance, and are said to be four thousand years old, as old as the nation of Vefaria (The Sarai family goes back pretty far in history). The ancestor feathers on the bracelet are said to be as much as a thousand years old.

Unique among the Sarai Family's ancestor bracelet is an Eagle Feather, gifted to a Regalti Researcher named Aerin Sarai when she visited the planet Earth around 500 years ago. She spent a large amount of time with a precursor tribe to the Chickasaw people. When it was time for the research team to make their way back off-world, they recieved many gifts such as seeds from Tihala Trees and Fire Fruit.

The most important gift they recieved was that of Eagle Feathers. The Native peoples of Earth placed great importance in these feathers, believing them to be gifts from the spirits or gods above, a sentiment shared by the Regalti concerning their ancestor's feathers.

Aerin knew this feather was from a simple bird and they had collected feathers from many animals on their journey, but this feather was treasured above all others. When Aerin returned to Planet Collena, she integrated the Eagle Feather she recieved into her family's ancestor bracelet, knowing that it would be preserved and protected for hundreds of years. This bracelet will soon pass to the hands of Elya Sarai, who is going to come of age soon, and is the first Regalti in centuries to have met another human. 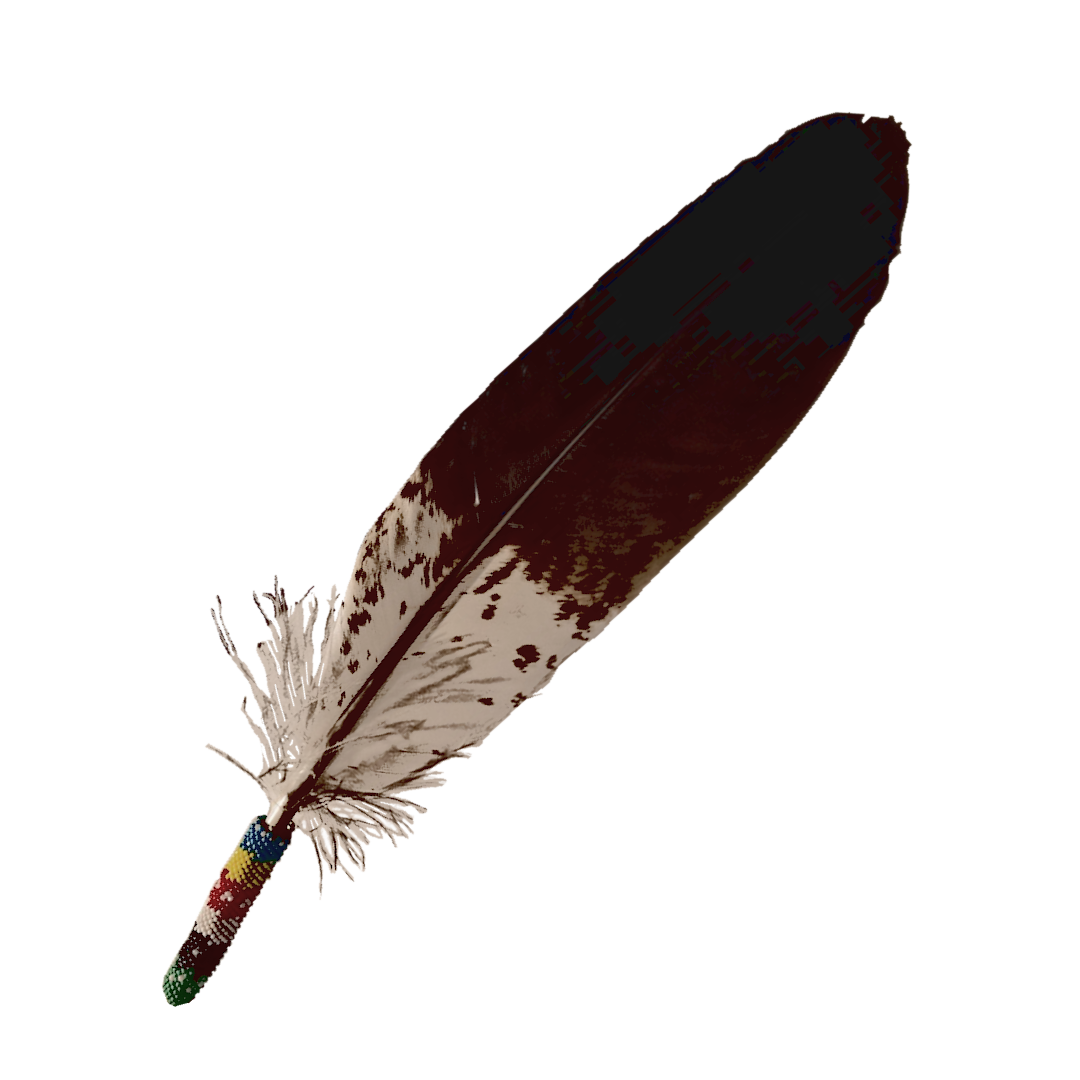 Tied everything together from several sources and articles written over the last few months. I think I'm gonna get rid of the sidebar and put that information in the main body of the article, but not sure yet. Otherwise, this article is complete.   Also, if you liked the article, please consider leaving a comment or clicking that like button. If you didn't like the article, please leave a comment and tell me your criticism so I can improve as a writer.