The Imperial City of Barun-Deth is the capital city of the nation of Vefaria, and has been so for 2,774 years. The old Imperial city was located in the middle of the The Sunken Lands, on top of Edagatsra Volcano, then a rolling plain and inactive volcano. Because of their disrespect towards the gods (or just a really big volcanic eruption), the old city was completely destroyed. The new city was built on land, in the mountains, in a valley pointing away from the sea.
In the years since that disaster, a Nameless Emperor had a thousand temples and ten thousand shrines build across Vefaria. Many of them were built in Barun-Deth. Strict laws were passed to keep them maintained to prevent anymore of Vefaria from sinking into the sea or being blown apart by the heat below. Because of this, Barun-Deth has more temples and shrines than any location on the planet.
Every single major God and Goddess of the Fevarik Religion has a temple here, and numerous shrines are dedicated to various nature spirits and minor gods. Even the smoldering remains of the temple of Baultar, the deciever, are maintained by building a miniature version of his temple every year, then burning it to the ground. All of the other temples are kept in more, proper condition.
Also located in Barun-Deth is the Imperial Palace, widely believed to be the oldest wooden structure on Collena. It was built around four thousand years ago and was originally a shrine put in place by early Fevarik Regalti after they left their Ancestral homelands. It was dedicated to Sevi- Goddess of the Moon The Shrine was expanded and then the surrounding buildings were converted into the summer residence of the Emperor. When the original Imperial city was destroyed, the structure was expanded again, and the new imperial city was built around it. The original shrine is still standing in the palace's courtyard.
While small communities of a few dozen Maorian and Vusinor (as well as Zarni, Yil, Erdarians, and others) can be found all over Vefaria, Barun-Deth is the only location where they can be found in larger numbers. The Vusinor Research Corps maintains a permanent outpost in the city.
Location:: 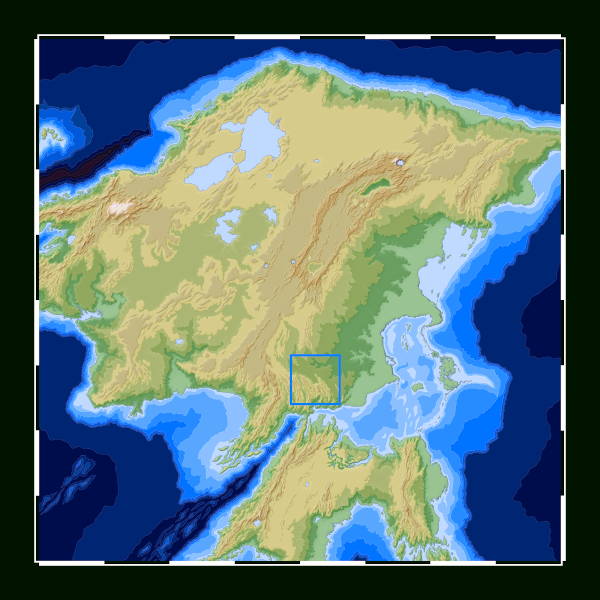 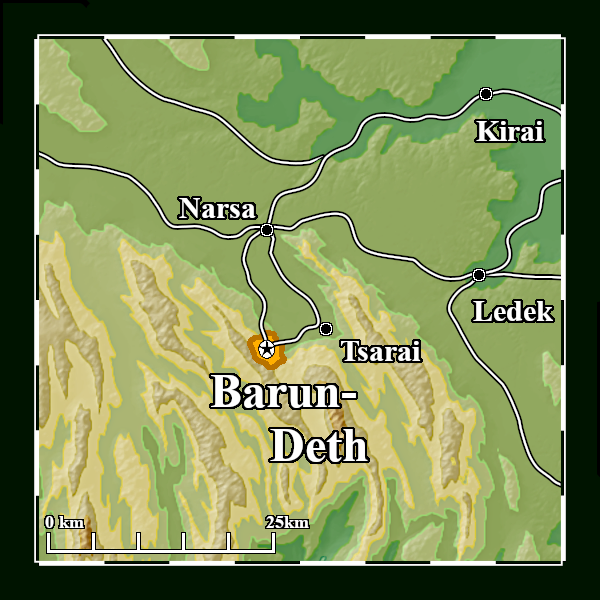 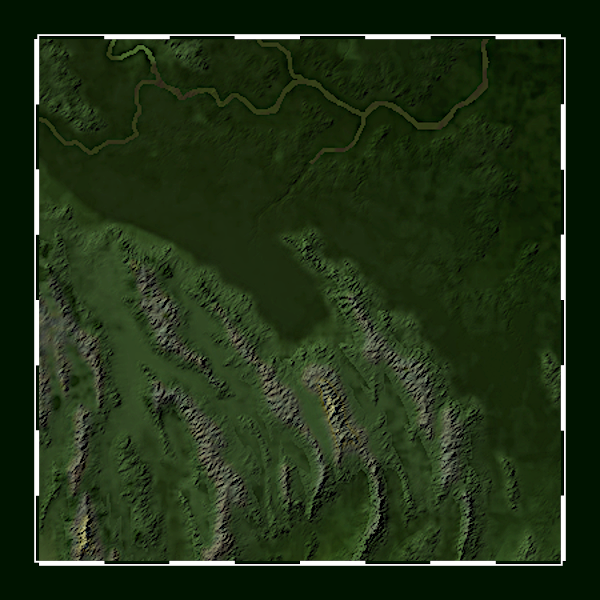 ((note: I messed up the scale on the map by a rather large amount, I'll fix it later))