Vala - Goddess of the Sun

Vala, also called Valta or Feyla, is the female personification of the star Fevaltar and is the Fevarik Goddess of the Sun, Fire, Light, Twins, Life, and Heaven. In adjacent religions, Vala is a male instead and is called Fevaltar, which is also the current name for the Sun in the center of the The Delvi Star System. It is believed among the Regalti that Vala holds the afterlife at her core. Vala has been in a battle with the void as well as other gods since her creation. She lights the world during the day, and during the night, she leaves that task to her Sister while she searches the endless void, searching for souls of the lost from previous ages.
Fevarik Regalti hold Vala and Sevi in the highest regard among the gods and have more temples built in their honor across the nation of Vefaria than any others. Their strong belief in Vala had led to a number of rituals surrounding fire, including incinerating the dead during the day so their spirits can find their way to heaven.
((Work in progress and just kind of throwing words on the page right now. Making a mythology/religion is hard...) 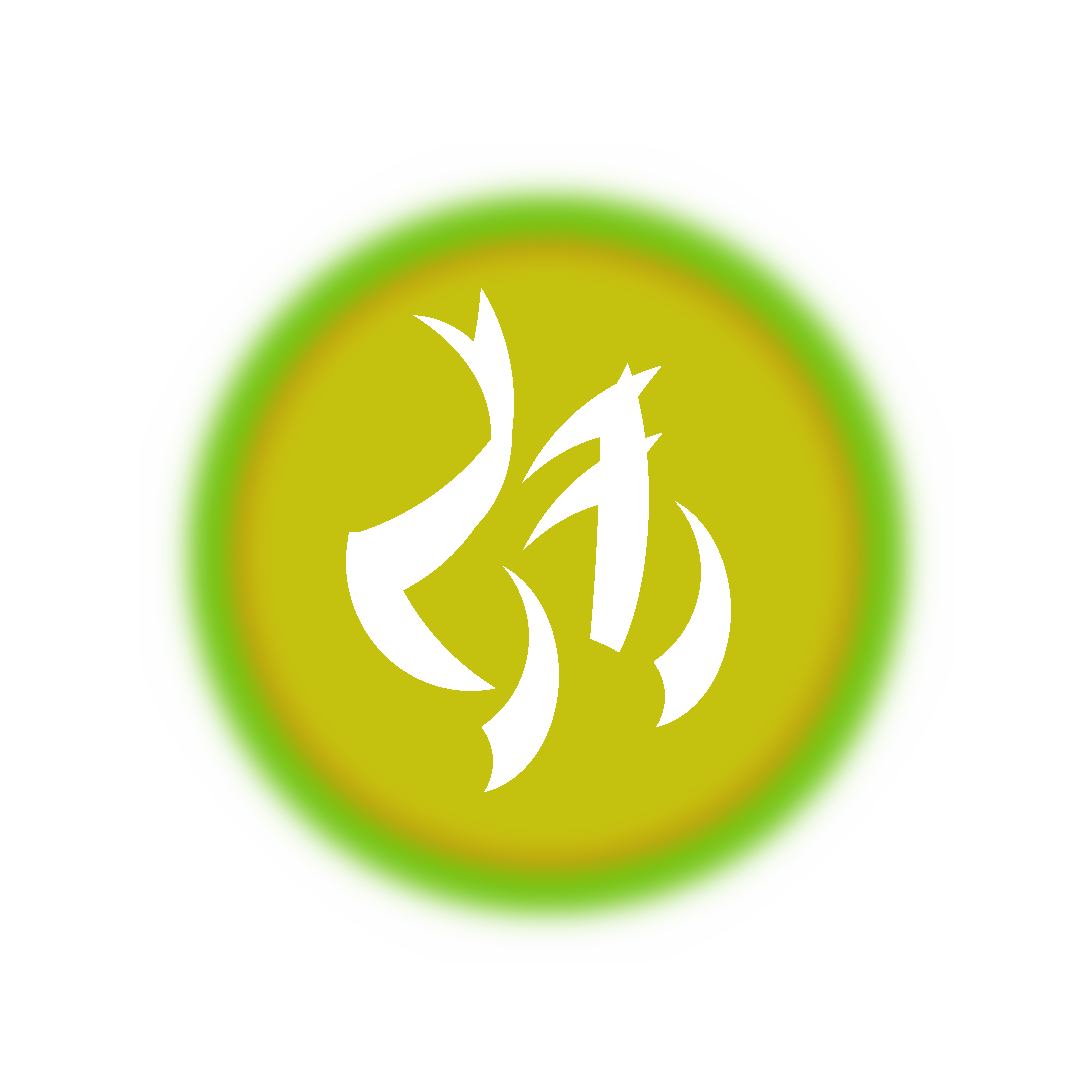 Long ago the universe had no light or darkness or shadows, just twilight. The lesser gods worked in the emptyness of space, bringing their creations to life, but everything was diminished in a way without light or darkness. Then Ventar started creating the twin gods Vala and Sevi to bring light to the universe. Vala was first, and her light brought beauty to the creations of the rest of the gods in a way that none of them could on their own. Some gods like Kinta and Sentar were overjoyed at this. Other gods like Baultar were furious.
Halfway through the creation of Sevi, Baultar raised an army of gods, meaning to destroy Sevi before her creation could finish. Vala and other gods stood against him. The resulting war scarred Vala, killed the gods Keltar and Enta, and prevented Sevi from being more than half created. Ventar was furious. They then took the empty god bodies of Keltar and Enta and turned them into Kellentar, the foundation of the world as we know it. This started the first age of the world. Ventar tasked the gods with continuing to shepherd creation, leaving the remains of Kellentar as a reminder of what he would do if they attacked the light again.

Light of the First Age

During the first age of the world, Vala was scarred, and she had a different name, Kiya (Violet Girl). Her light was weak and could barely cover the world, where the other gods were still shepherding creation. Some of the other gods were still jealous of her. Baultar would regularly step between her and the world, preventing creation from having any light. Ventar's task for Vala during this age was to simply heal her injuries. Her light would shine on the world soon enough.
As her injuries healed, Vala gradually grew brighter and her color changed by the end of this age. Her light also grew stronger. Baultar tried to pass between her and Kellentar once again, but was burned. He fled into space and never came between the Sun and the world again.
The first age of the world ended when Baultar released a caustic fog over Kellentar, melting away every single one of the god's previous creations. Ventar was furious at this and ripped the entire universe apart, looking to punish their son, but baultar hid himself well. Before they calmed down, everything had to be rebuilt including all creation of Kellentar.

Light of the Second Age

In the Second age, Vala glowed a soft Red, casting her light over creation. The gods were tasked with returning to Kellentar to recreate everything. There was light on Kellentar wherever Vala walked. Some gods, still jealous of Vala after these many millenia, erected large walls to prevent Vala's light from shining on their creations. Vala eventually returned to the sky and cast her light over the entire world.
This age ended when the jealous gods chained Vala and draged her back to the ground. They intended to bury her for eternity. Vala, now at the center of Kellentar, was afraid of the constricting darkness. She couldn't even see her own light. She started to glow brighter and brighter, her god energy seeping into Kellentar. This rewakened the the combined god/goddess, who threw Vala out of their insides and back into space. Kellentar then exploded in rage, sending their blood across the world, melting away all the god's other creations away.

Light of the Third Age

Vala's light was the brightest it has ever been during this age. Such was her brightness that she nearly melted away Kellentar and could no longer walk on the surface of that world. She was burning her sister Sevi when she got close. To save creation, Vala bcame distant staying far away from everyone and everything.
Vala still cast her light over the world, but she was so far away that none of the gods paid her any thought. Ventar was also absent from the world as well, and was somewhere deep in the void, working on a new creation. Baultar was the leader of the gods on Kellentar as he was more powerful than all of them. He melted Halana's face, burned Kinta, and tortured most of the rest of the gods. Tula was to watch for Ventar's return, but she was distracted most of the time by other things. This age of the universe ended when Ventar made an unexpected return, seeing their son Baultar twisting creating and torturing their other children. Ventar's wrath was swift, putting Baultar in chains and sending him somewhere in the void.
Ventar needed Vala to be close to Kellentar to watch over his newest creation. He took part of Vala's light, part of Sevi's, and small pieces of the other gods, and put the energy of creation into the Regalti Race. The Regalti opened their eyes on Collena for the first time in the middle of the day, under the skies of a pale green sun.

Light of the Fourth Age

In the Fourth Age of the world, Vala glowed a pale green. After lighting the entirety of Kellentar for a day, she would descend to the world to teach the Regalti people new things. Sevi and the other gods would also descend to the world.
Late in the Fourth Age, Baultar returned to Kellentar, as he was a destructive, but essential piece of the universe. This is when things started to go wrong. Baultar started to decieve the other gods, convincing them that Vala's words were poisoning the Regalti. All of the gods grew distrustful of each other, making their claim over specific tribes of Regalti that only they could guide. They regularly went to war with each other, and forced the Regalti to worship only them as the only god.
When Ventar returned to Kellentar, they were disappointed in how the Regalti were being manipulated and decieved. They decided to destroy the entire universe and start over from the void. Vala and Sevi saved some Regalti from this destruction, and convinced their parent to not destroy what remained. Some Regalti were returned to Kellentar, and some stayed with Sevi. Ventar decreed that the Gods shall never again visit the world.

Light of the Fifth Age

Vala's appearance in the fifth age is what we see today, a bright, warm yellow. The Universe is more stable than it has ever been and it is widely agreed that there is balance between light and darkness, creation and the void.
Vala's task given to her by Ventar in the fifth age is to travel through the void and find souls of Regalti, lost from previous creations. Because of this, she only watches over Collena for part of the day. At night, she leaves that task to Sevi, while she travels the void, searching for souls of the lost. When day comes, she provides light to the world once more and Sevi is the one that searches the void.