Those Who Run With The Wind

For true freedom is found in the Nothern Plains,
Where the bronze skinned Uluswa run with the wind.
Stronger than oak trees, they are the true masters of this world:
They will break before they bend.
— Excerpt from a Danatelian Poem, circa 100 A.A

The Uluswa are one of the main people native to the Lands of the Wind, located in the north of Arda Almyed. They live a pastoral life-style, travelling across the plains as they follow their goats, all while tending to the lands they travel across. Few contacts exist between the Danatelians and the Uluswa- most who live in the inner parts of the Danatelian Lands ignore their very existence. But for those in the borderlands, such as the inhabitants of Sequet, the Uluswa are a strange but respected people, with whom they share kinship.

The Uluswa people are divided into a number of tribes, each with their own small variations of their common culture and religion. Across all tribes both horses and goats play a significant role, and they share a common religion: the cult of the Three Suns. Most tribes do not have hierarchies, and function in essentially anarchic societies- the minority of tribes in which hierarchies exist are looked down on by the rest of the Uluswa.

Uluswa are divded in many tribes. Most often tribes live seperated from one another, each having their own villages, territories and holy sites. Exceptions naturally exist, such as Tch'rataq, the City of Stars, where Uluswa tribes gather yearly to discuss amongst themselves in peace. 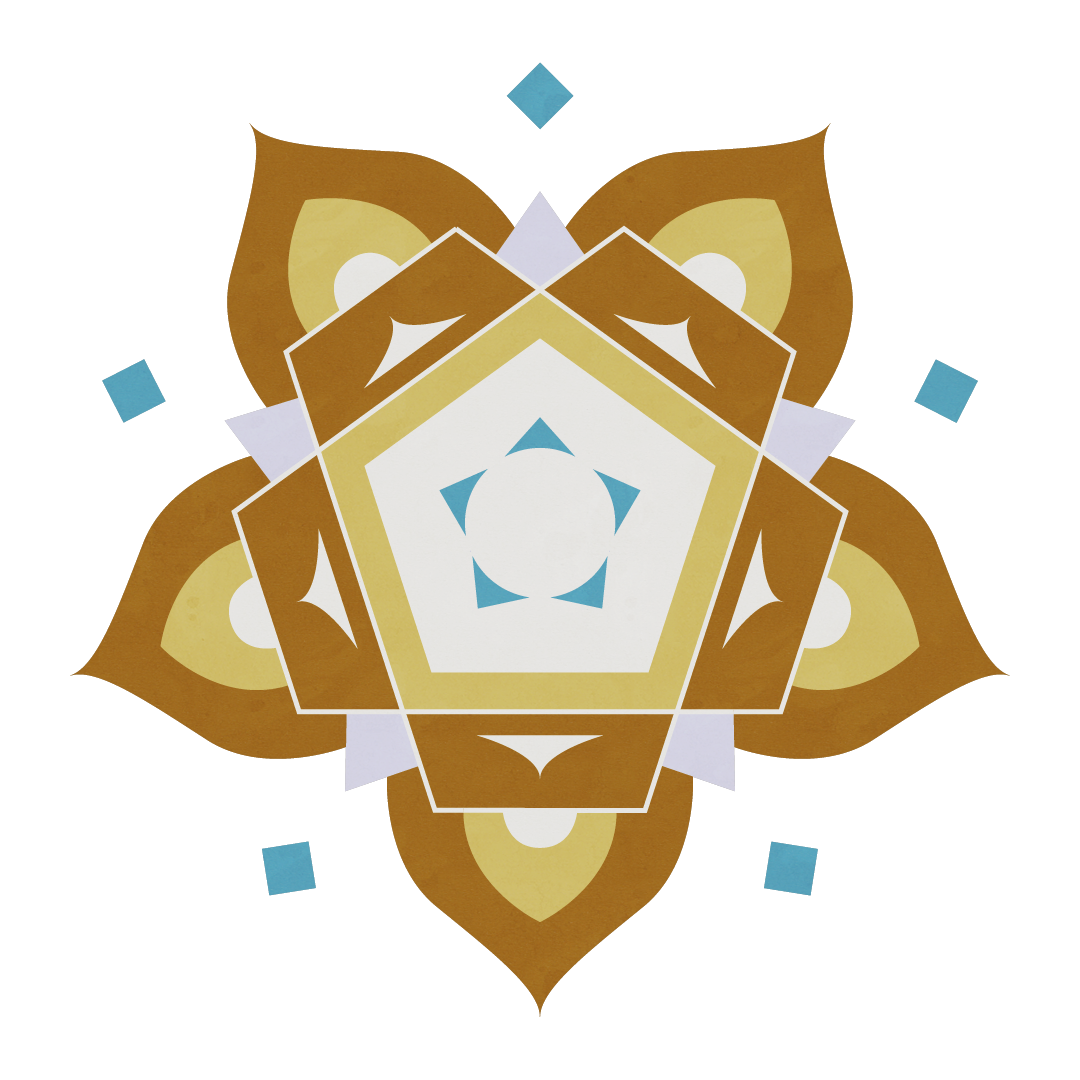 Uluswa tribes range between hundred or so members for the smallest, up to a thousand in number for the largest. An Uluswa will identify themselves first as a member of their tribe, then as a member of their clan- but only to fellow tribekin. Anarchic tribes, which make up the majority of the Uluswa, are organised in many smaller groups which function like cogs in a machine. Each act independently, though through extensive communication among cells the tribes manage to function as a coherent and flourishing society.

I have noticed most Uluswa do not seem to understand our use of chiefs, and those who do often do a poor job of hiding their disgust. But I have finally met an Uluswa who recognises the value of a leader- he comes from the Boki tribe.
— Notes of a Danatelian scholar


Only a small handful of tribes recognise leaders or chiefs of any kind. These are often the tribes for whom glory can be acquired only through battle, pillaging and killing- leaders are military commanders and generals, who organise raids and give out orders to their soldiers. 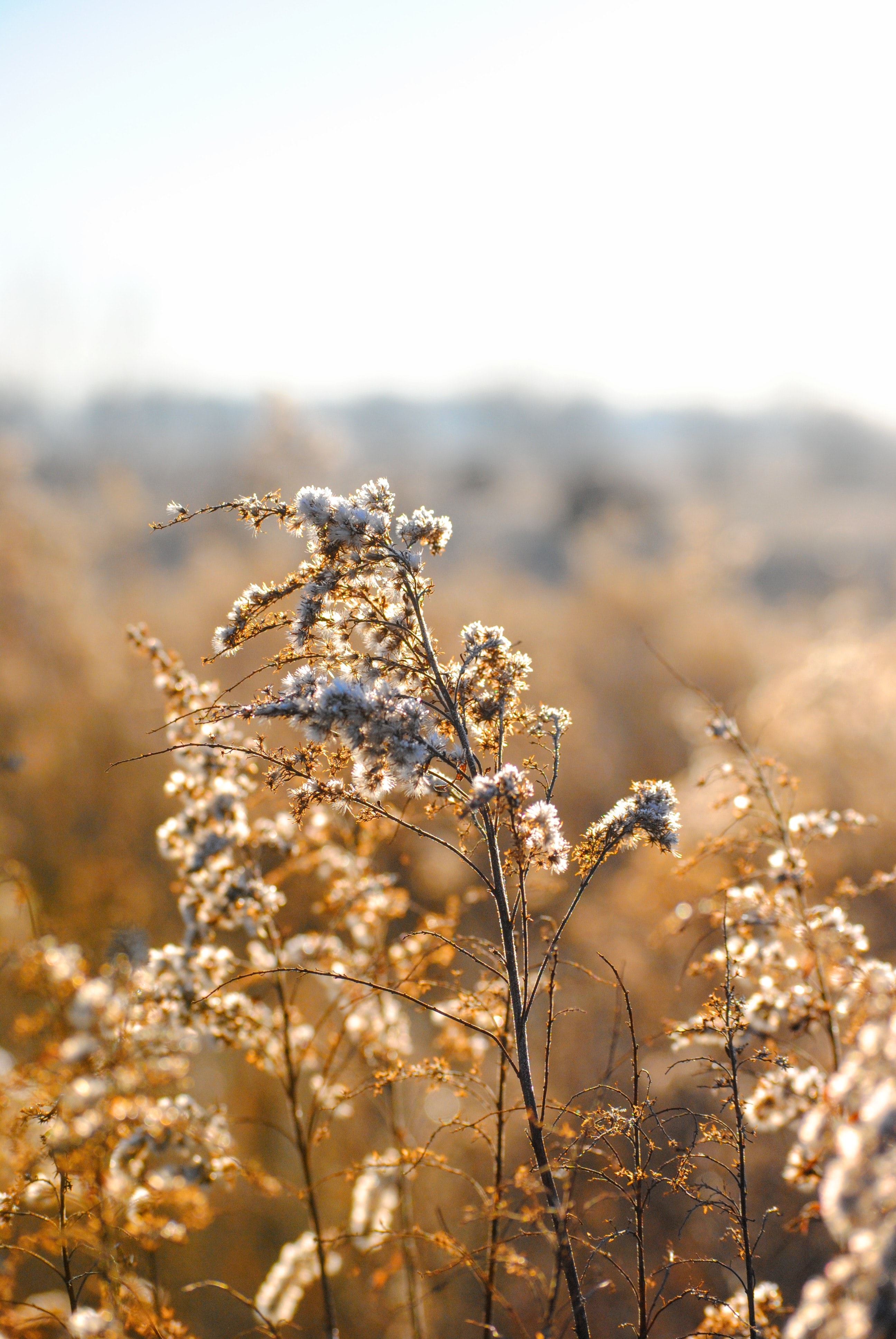 The Uluswa speak Uluswi, a language made of many harsh consonant sounds, and though they have no writing system of their own they have a rich oral tradition which talented Käban can trace back to centuries. Different tribes will have different ways of speaking, with changes in accents and vocabulary. Among tribekin, Uluswa will use their native dialect, but when communicating with other tribes they will revert to using a more formal form of Uluswi, intelligible by all.

Speak only words you know will be understood. To do otherwise is to sow conflict.
— Uluswa saying

Uluswa history is a tribe's most precious knowledge, kept by its Käban. These Uluswa dedicate their lives to learning and passing down the songs and stories which tell the history of their tribe, they are repositories of knowledge and wisdom. As a result, the murder of a Käban is seen as the ultimate crime, for it is not just a person that is killed but also a part of history that is lost.

The Uluswa worship three gods, named Inu, Anak and Borah. Each is believed to rule over one of the realms that make up the world: Inu rules the underworld, where souls rest before they are born, Anak rules the surface, where mortals live, and Borah rules the heavens, where rest the souls of the glorious. Anak appears as the sun to mortals, and on rare occasions they are joined by Inu and Borah on the horizon.

"My siblings! Today is a day of great celebration, for the gods have gathered in our world to witness their creation! Let us show them what their children have done and created, and celebrate their glory!"
— An Uluswa Master of Ceremonies


The concept of glory plays a central role in Uluswa culture, as they beleive only the glorious may rise to live among the stars after death. Uluswa tribes are divided into two main categories when its comes to their approach of glory: their different visions have repurcussions on most aspects of their society, and create many rivalries and feuds between tribes. These disputes are why all Uluswa tribes meet once a year in Tsarin Gha, the Blue Tower.

Most Uluswa think of glory in terms of acts of service. The more you do for your tribe, the more glory you acquire. Glory is obtained by aiding your kin, taking on responsibilites, doing jobs that are difficult and demanding. It is also measured in terms of what is possible for any person- no one is expected to do things that are impossible for them to do. Tribes which subscribe to this notion of glory are most often anarchical societies, and they tend to frown upon military tribes.
A small minority of tribes think of glory in harsher terms. Glory is still something obtained by acting in favour of one's tribe, but these acts are exclusively acts of violence. As such, Uluswa of these "military" tribes are expected to participate in battles, raids and other types of martially inclined actions. These martial Uluswa sometimes conduct raids on Danatelian villages, which has lead many Danatelians into thinking all Uluswa were violent pillagers.

Lands of the Wind

The nothern shores of Arda Almayed, where no Danatelian has gone. 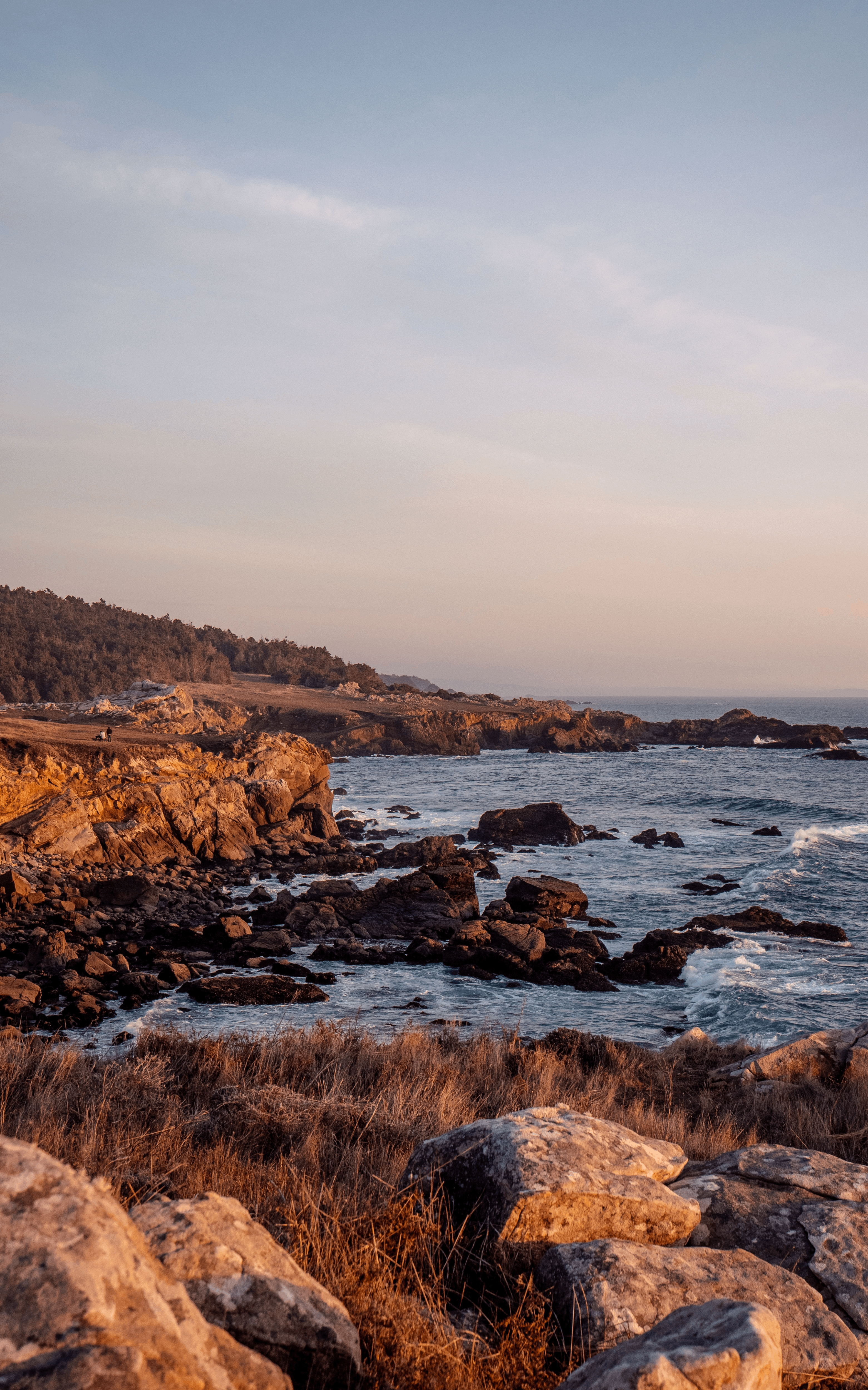 Uluswa villages are built out of bricks for the most part, with a few more important buildings made of stone. They are often built on hills near caves, which is where Uluswa women go to give birth. The only notable exception is Tch'rataq, the City of Stars, a large ancient city made of stones in the middle of the Lands of the Wind. 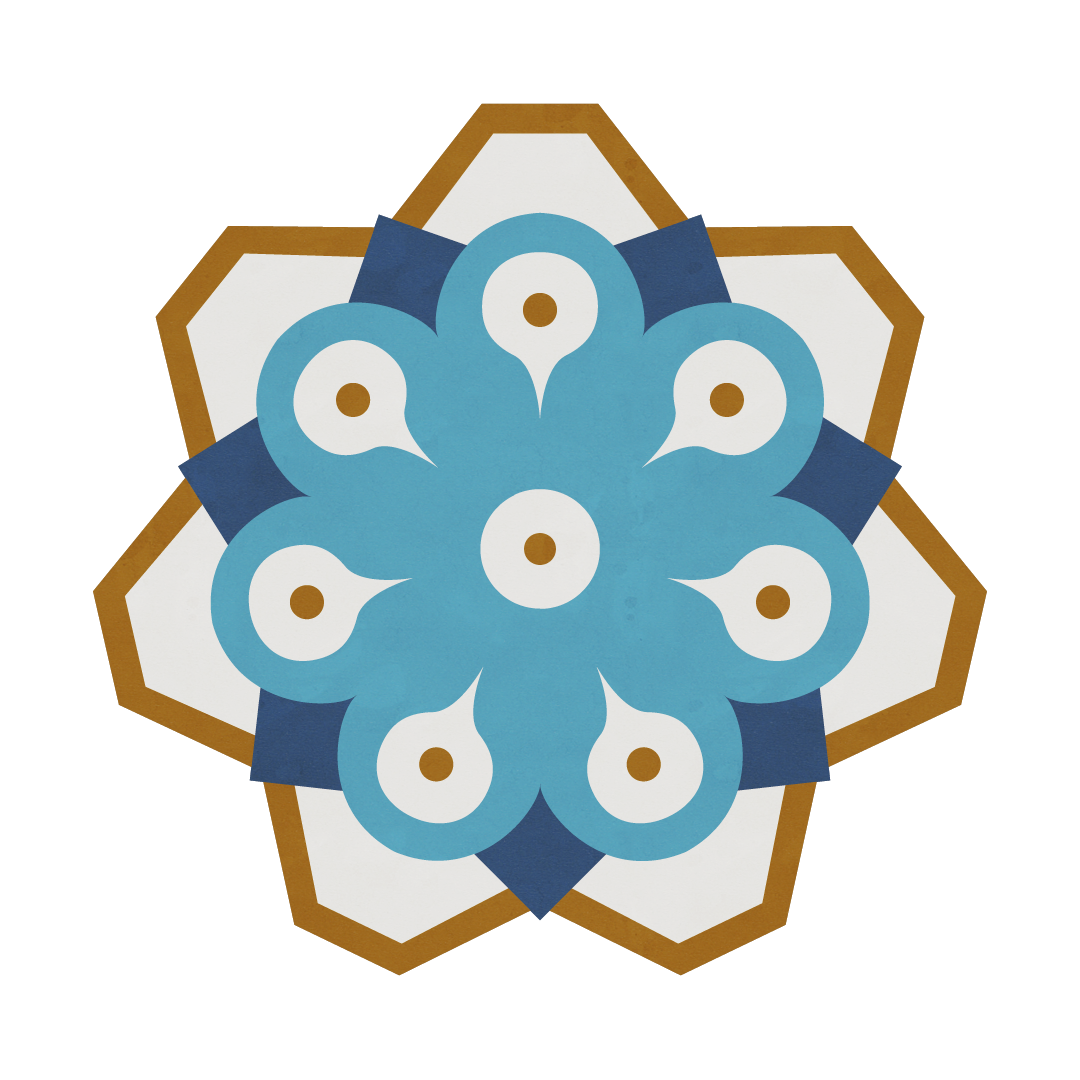 The Uluswa rely on desert goats to survive. A few members of each tribe are tasked with guarding the herds, and following them as they move freely across the Lands of the Wind. Horses also have an important role in Uluswa society- most Uluswa own a horse, and they are used both in farmwork and in combat. 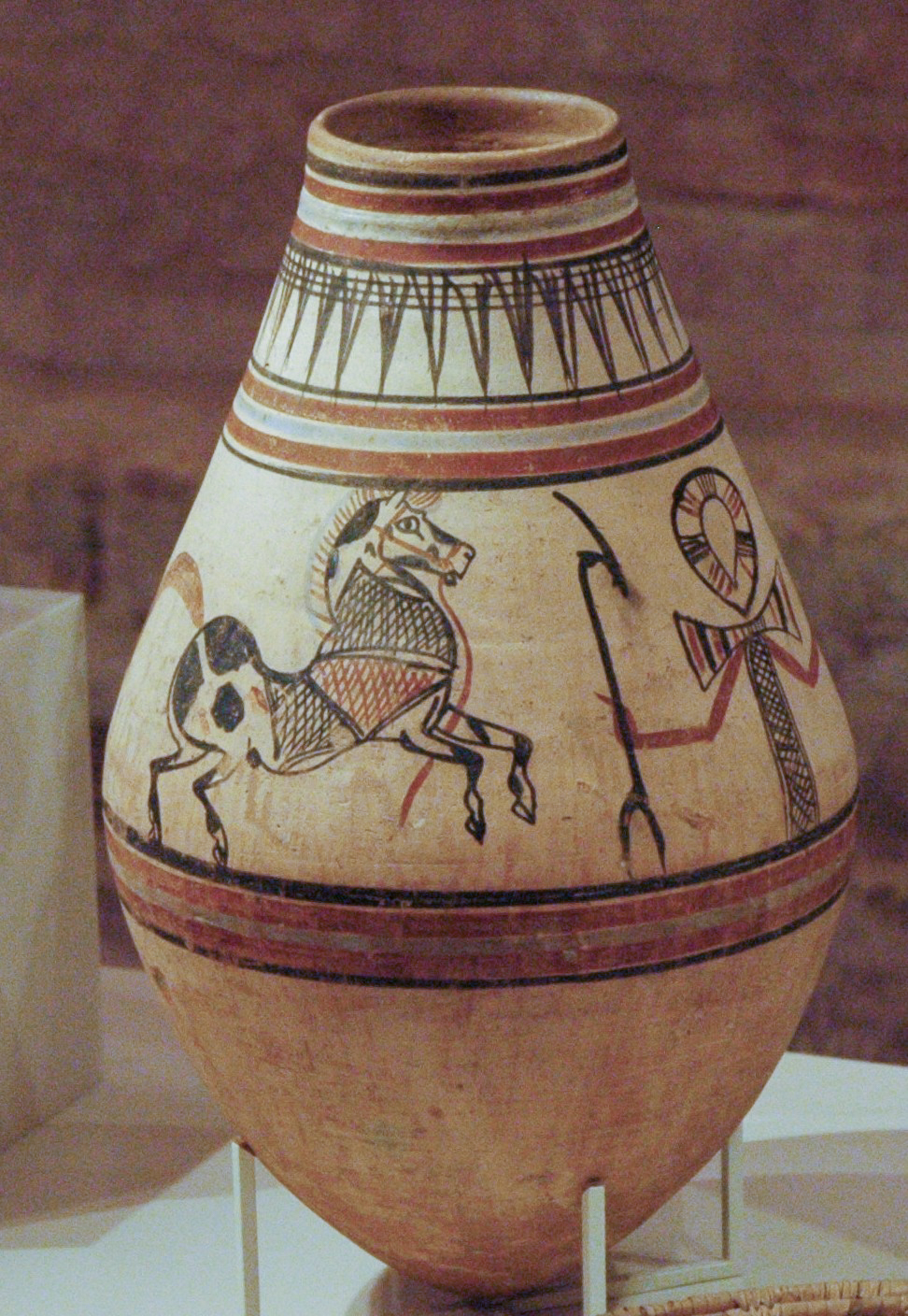 The worship of three sun gods, and religion of the Uluswa.

Answering: "Α culture who lives by, near or within an ocean, desert or other expanse"
Visit thechangeling's Competition Page Check all other answers to this prompt Competition Homepage