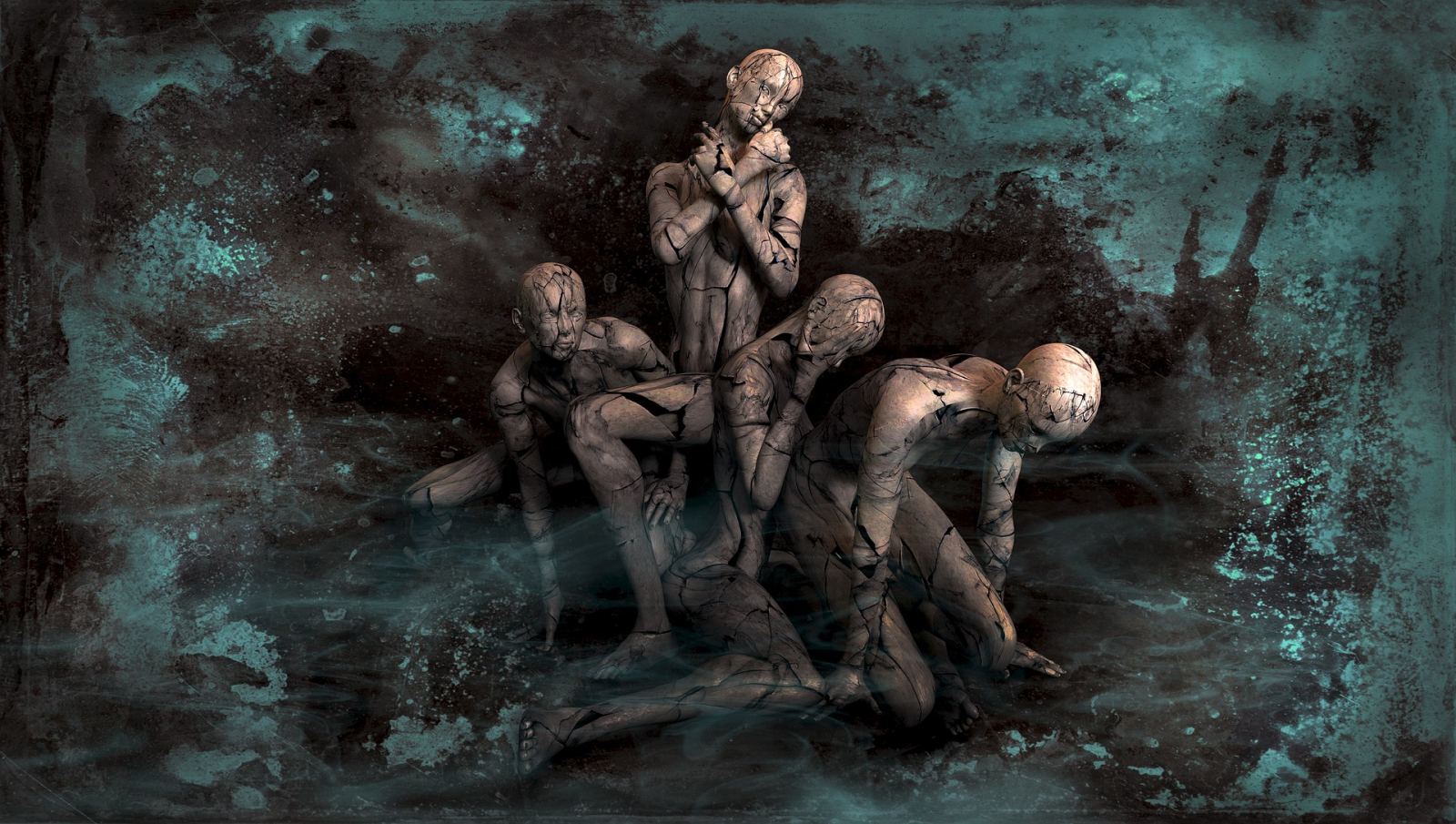 This Summer Camp was probably my hardest to complete. But I did complete it, and after a few days of rest, I set out to read some more articles. Both because it is the Reading Challenge, but also because I was not able to read as much as I used to during the month of July.

I selected three nature-heavy prompts because that's a topic I love. I wanted to see the different directions people had gone with the nature-based prompts, and hopefully gain some inspiration for the months to come!


Α religion or organisation connected to a natural phenomenon

An order of protection and renewal set up around the strange heartblossom trees of the Talmians.

Oracles of the wind.

The worship of three sun gods, and religion of the Uluswa.

A lovely article surrounding the blossoming of magical trees. This article reminded me that the smallest / commonest phenomenon can be made into something beautiful and novel with a little creativity and insight.   I was particularly inspired by Han's work to create something useful for her players (aka: considering her setting & ruleset).
Paul's article is an important reminder that the personification of natural phenomena makes for a great story and worldbuilding. Understanding how people view and may think about these phenomena could help me when I am running low on inspiration.   My own world has six winds, so the three personifications described in this article made me realize that I have no idea how those winds work, or would feel to the people of my world.
A delightfully complicated article by thechangeling. This article explores a different belief system surrounding a natural phenomenon involving the sun.   This article inspires me to avoid over-simplification and be a bit more ambitious in my myths and organizations. Complexity is rife in our world, so why not in my setting?

Who said the seas should be made out of water? I really like that this article created a bunch of transitory seas, which are not even created with water! I feel like this is the sort of wild card that I do not usually use. And I should.   I really like that while Johe acknowledged that the different densities of the liquids would make it tough for creatures to survive (amongst other things), he did not let that be an impediment to his creativity.
I chose Theo's article specifically because my own article also talked about an area "tainted" by blood. I really wanted to see how they had developed this desert. I loved the creation story and the local believes around it.   Sometimes it's good to remember that there is no new concept under the sun. Reading what others have done to spot the similarities and differences can be a fun activity. One which can still inspire me, whether for the same or a different topic.
Another article for the "I could have never had this weird idea" bucket. I love the idea of a lake made of amber. One which the locals don't mine or research because it's just too pretty to be disturbed. I really do love the idea.   Jack's article is another reminder that while worldbuilding, setting aside the boundaries of what a lake is can create a wonderful result.

A small furry creature which can be hard to spot.

A cute animal. A funny discovery story. What's not to like about ninne's species? As with the rest of the articles in this section, this article is a reminder that worldbuilding can be cute or fun.   This species is a good reminder to let myself create things even when I have no necessity, or they will bear no consequence or meaning for my campaign. Creating something for the fun of it is good too.
Cato created jaguars whose coat has golden markings where the bones would be that glow in the dark. Like those skeleton glow-in-the-dark costumes! I also really like the different variations, adapted to the different environments that are present in this unique biome.   While keeping the attention to detail high, this article is an inspiration to think outside of the box, even while/if taking close inspiration from a real creature.
The species described in this article is a mixture between a crab and a dandelion. Or maybe even like a spider, considering their preferred mode of dispersion. Philipwn created a very detailed article about this strange creature.   This article is a good reminder to myself, that detailed explanations of real-biology are not in conflict with mixing and matching different concepts from the real world.


My future goals and the future of 13

The near future of 13 will likely not change much. I am still running a campaign inside of this world, and most of my worldbuilding time is devoted to creating things for the campaign. However, it is clear that I need to practice my creativity muscles and let loose.

I really feel that random tables may help me get the ideas flowing and the weird combinations started, so I want to create some more in World Anvil. What's more, I want to learn how to create the fancy kind of creators. My world is pretty unique, so it would also really help me to create tables that I could use during my games.
Summer Camp 2022

This world uses trademarks and/or copyrights owned by Paizo Inc., used under Paizo's Community Use Policy. We are expressly prohibited from charging you to use or access this content. This world is not published, endorsed, or specifically approved by Paizo. For more information about Paizo Inc. and Paizo products, visit paizo.com.   However, this world is independent of Paizo's world (Golarion) and most content that you will read here has been created and written by myself.
Cover image: by Stefan Keller
Article template
Generic article
World
13
Category
Summer Camp 2022 in Challenges
Author
MGatta
Publication Date
9 Aug, 2022
Creation Date
8 Aug, 2022
Last Update Date
9 Aug, 2022
Visibility
Public
Views
192
Favorites
15
Comments
2
Work In Progress

They were a really neat species! And thanks, I hope you find some new articles to have a read about :)

I'm honoured to be part of this selection! Glad I can encourage people to make things more complicated in their world hehe :)