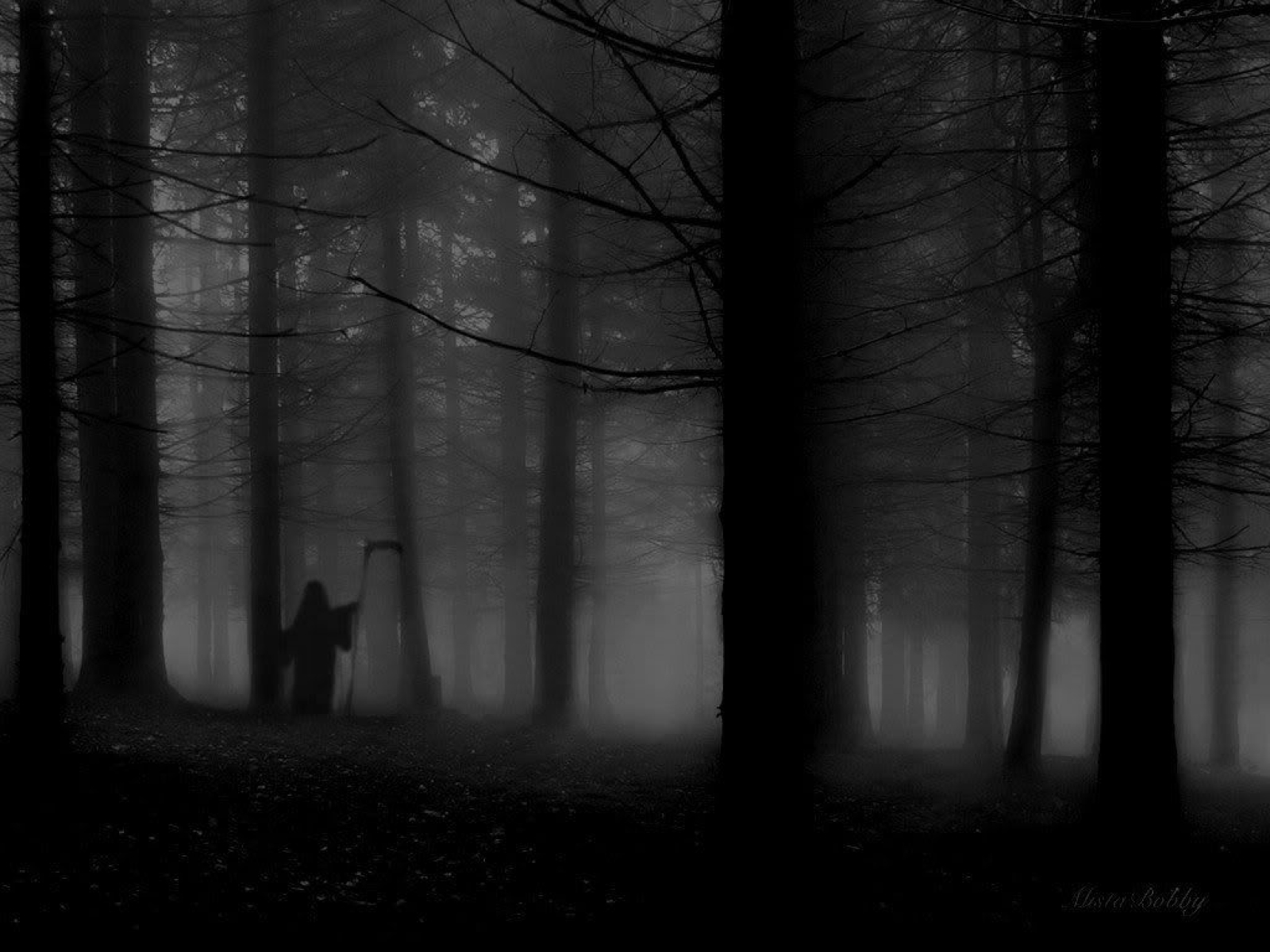 The invisible creatures that dwell within the dark, preying on those who dare stray too far from the light

We've all heard about them at one point - whether we know it or not. "Don't go outside at night", our parents would say, "or you'll get snatched up" - you never believe them as a child. Why would you? They're just stories about the dark to scare us into obedience.   Turns out, they weren't. It's so simple it's laughable - a cruel joke that you can't speak of once you hear it, lest you invite them in.   And there's only one way to get them out once they're in; only one way to spare their victims.
— A note scrawled in blood, found inside the home of a family killed by their father

Hunters of the Wilderness

It is by no means an exaggeration to call the Bagbeasts the largest threat to civilization on all of Zheng-Kitar - they are frequently listed by The Rasmanthus Guild and kingdoms alike as the most active and dangerous threat to expansion, and the most difficult obstacle to overcome when one wishes to found new lands or territories outside the firmly established lands of civilization. For outside of the shining light of civilization, lurks the terrifying Boogeymen - the much feared Bagbeasts, invisible and unseen nighttime predators who hunt down those who travel the wilderness at night with almost unchecked impunity. To walk alone in the wilds of Zheng-Kitar is almost invariably a death sentence - though, thankfully, they are a multitude of ways these beasts can be held at bay or fought off.   Most notably, they are vulnerable to the White Peony flower - that most pure and sacred white of flowers represents purity of body and spirit, and is thus anathema to the Bagbeasts - beings of evil and darkness that prey on the flesh and spirits of their victims. These White Peony flowers are not only a ward against weaker Bagbeasts, who fear to approach those who possess the flower, but are also a fantastic early warning system against Bagbeasts of all kinds - when one of the foul things is within a certain radius of one, a White Peony will invariably wither and rot away in a matter of seconds - allowing its user precious time to prepare or escape. Such defenses are not limited to this flower of purity however, and many simple defenses are known to exist against them from holding stalks of specific roots or plants in the mouth, to weapons coated in Rapeseed oil, to even bright light and concentrated sunlight, the latter of which is said to be infinitely more dangerous to them. As a last resort, it is relatively common knowledge that if one is pursued or being hunted by the Bagbeasts, feared hunters and spawn of the infinitely evil Witch Kings of Bhorsis-Razghûl, one should seek out the protection and company of one of the Kami(Even the lowliest of Kami such as Kodama or Shikigami) - whom the Bagbeasts are said to avoid and shy away from in all but the most hostile of circumstances.

The myth of the Bagbeasts is one that is nearly omnipresent in all ethnicities and cultures - though the names by which they are known might well change from ethnicity to ethnicity, the central tenets of their myth does not: That of the Boogeymen that dwell beyond the borders of civilization's light, abducting and killing those who stray too far into the world's dark corners to feed on them in body, mind, and spirit. These Bagbeasts are poorly understood by most everybody on Zheng-Kitar and beyond - but the commonalities that speak of them describe them as "horned, goat-legged beasts" that often stand anywhere from twice to three times as tall as an adult Human that carry thick, burlap sacks within which they stuff their hapless victims for later 'feeding'.   In the legends, they are spoken of as nearly omnipresent, and wholly invisible and undetectable - almost no mortal senses unaided by magic can locate them(Though in some tellings, sunlight is said to weaken them), and it is not until they first strike that they become visible...by which point it is likely too late. Their motives, similarly, are not well documented or known - most tellings agree that they are likely creations of The Witch Kings of Bhorsis-Razghûl or beings that were modified by those vile kings in some way, but few can guess as to their motives...the only thing that is assured is that their captives are never heard from again, and are almost inevitably slain and possible 'consumed' in some way by their captor, who in some way draws strength from their captive prey.   In truth, very very few return from a Bagbeast attack alive - while those that do remain inevitably haunted for the rest of their days, almost as if their mere knowledge of their former captives is enough to ensure a crippling paranoia sets into their psyches that convinces them of a 'future attack' by those they once escaped from. These survivors describe them in different ways, but most at least describe them as enormously tall humanoids with furry goat legs, large horns, and resembling twisted men or women of disturbing but recognizable appearance, with distended and triple-jointed arms ending in long, thin claws.

The historical evidence of the existence of the Bagbeasts lies in the countless unsolved abductions that take place all across Zheng-Kitar, and of the hunts undertaken by adventurers of The Rasmanthus Guild to hunt them when their presence becomes suspected or confirmed. They are rarely found and even more rarely slain - it is more common for them to be driven off, but the rare times when one is slain has proven beyond a shadow of a doubt the veracity of the rumors of the Bagbeasts.

The Bagbeasts are, with little exaggeration, the "Boogeymen" ubiquitous to every culture across Zheng-Kitar - a story commonly told by parents to scare little children into staying near them, not venturing out at night, etc. Most all creatures either grow up knowing of them or hearing their tales and myths, though not all may believe such tales - it is unknown whether the omnipresence of the myths and tales of the Bagbeasts implies these beasts are so unfathomably numerous and widespread that they occupy nearly all the wilderness of the world, or whether such rumors were purposefully spread by ancient beings and organizations to spread awareness to 'combat' the Bagbeasts by fostering a dim, low-level awareness of the beasts such to allow for defense against them, but not enough to provoke them...or, possibly both or neither of the above theories.

The variations of the Bagbeasts are as numerous as the stars in the sky - each culture has a special version of the creatures present in their mythos, though perhaps the most unique and notable example is the tale of a Bagbeast known as "Bagbeast Prime" or "The Bagking", most commonly told and spread by adventurers of The Rasmanthus Guild - this variation tells the tale of the King or Queen of the Bagbeasts(or in some tellings, a normal bagbeast) that was captured by a party of adventurers and stuffed for safekeeping into an extraplanar Bag of Holding(Capable of carrying a vast amount of items in an extradimensional space)...though when the adventurers returned to the guild to collect their reward, they were said to have found naught but an empty bag.   This "Bagking" is said to roam about the interiors of Bags of Holding(And possibly other extradimensional spaces) to this very day, lost and doomed to forever wander within the bags of adventurers...waiting to sneak out of the bags of unsuspecting adventurers to drag their sleeping bodies back into their own bags, never to be seen again...

The legend of the Bagbeasts, though varied and widespread, is almost eerily universal in its reception - almost all cultures know of them and fear them as the beasts that dwell within the dark places of the world, as beasts whose existence isn't known but is told to children and adults as a way to scare them. The tale of the "Boogeymen" of the cultures and ethnicities of Zheng-Kitar is a common horror story or tall tale told all across the continent, and is one largely feared by all who hear it.

The Bagbeasts are rarely written about aside from the rare and eccentric scholar who seeks to document them - more commonly, the only sources of literature about them are the list of their weaknesses and habits kept by The Rasmanthus Guild for the Adventurers who are tasked with driving them out when they are found - and for those who venture out into the wilderness, where the Bagbeasts are most common and plentiful.

Even more rare than literature, the Bagbeasts are almost never depicted aside from hastily scrawled etchings done by their victims in their final moments, or in the accounts of the very rare survivors of their attacks - to depict them in artwork is seen as taboo, and a dangerous way to invite their attention. 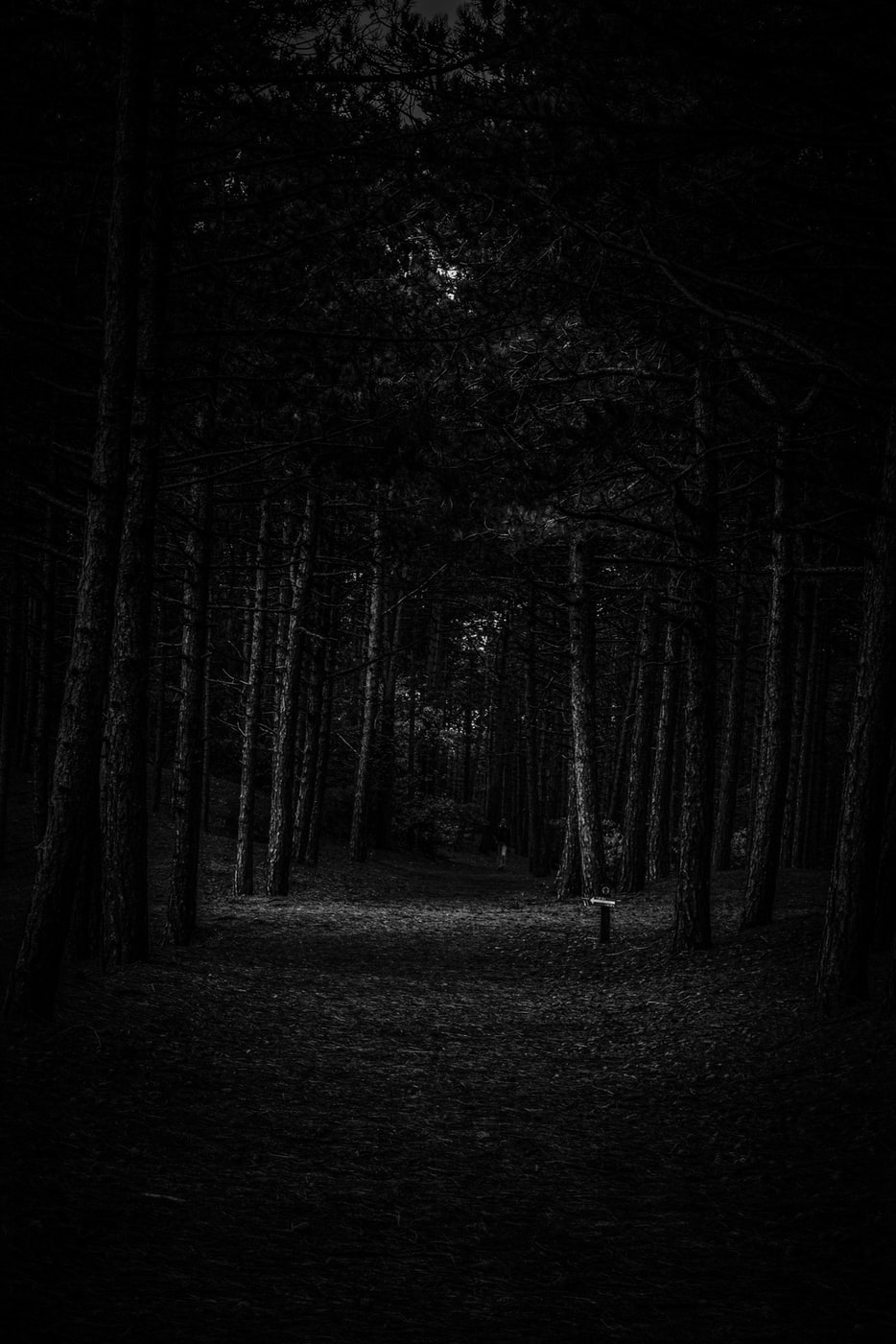 Knowledge is a dangerous thing.   On one hand, all of mortal civilization is founded upon it - it is lock and key both to all living beings and their cultures.   But to the unprepared mind, it is a poison most lethal.   Such it is that they are so ubiquitous to all cultures - a coincidence? Perhaps.   Or, perhaps more likely, a thing done to spread awareness to the unknowing masses, just enough to warn them.   To warn them of that which lurks in the dark - enemies of all things which only perhaps the old ones know of fully, and fight evenly.   For, to know of them - there is little more dangerous. Awareness invites them in, you see.   It opens the door. And while that open door might allow one to kill them - it is a thing best kept shut unless one is sure they can handle what lies beyond.
— A Nameless Dharan Philosopher

Date of First Recording
Unknown. None can pinpoint the first recorded legends of the Bagbeasts - colloquial tales of "the boogeymen" have existed since the start of recorded history, but none can exactly say when those myths became real.
Date of Setting
Various times and places throughout history
Related Ethnicities
Related Species
Related Organizations
Nickname(s)
The Bhorsis Bagmen, The Bagmen, The Bagbeasts, The Razghul Snatchers, The Snatchers, The Dark Ones, The Boogeymen

The head of the Rasmanthus Guild, once known as the Heat-Reaping Demon of Destruction.

The organization founded to give a home to explorers, adventurers, and mystery seekers of all kinds.

The once great hero of men, whose shining voice drove back the encroaching oblivion but was in turn consumed.

The invisible creatures that dwell within the dark, preying on those who dare stray too far from the light.

The Witch Kings of Bhorsis-Razghûl

The Cabal of Six Undying Sorcerers that nearly brought ruin to all.