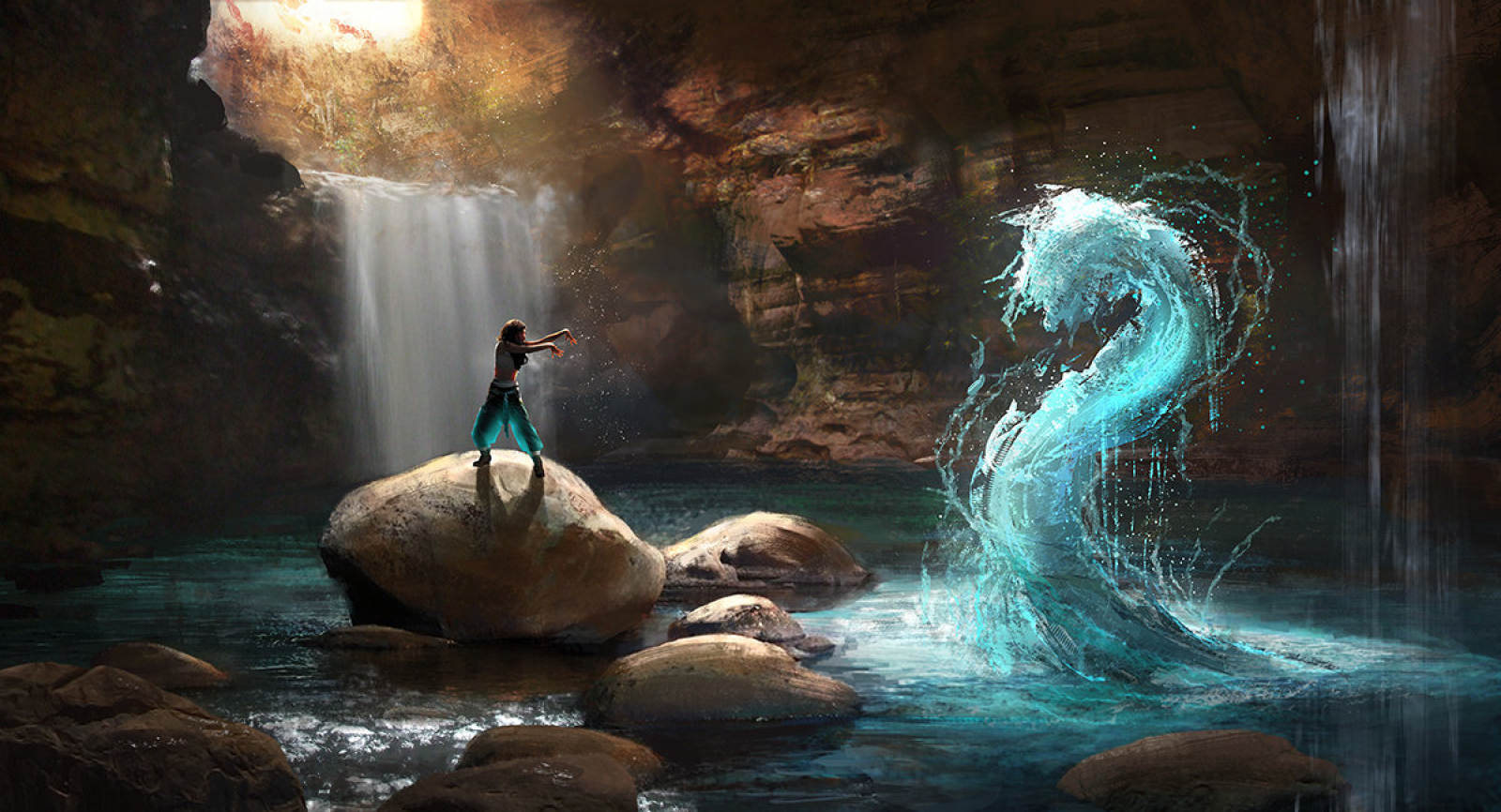 Year 10 of the Age of Opportunity

Jacob Wrightsman
Located on the world of Ea, the legendary planet on which all manner of life flourishes beneath the watchful eye of the gods and all manner of extraplanar creatures, the continent of Zheng-Kitar sits isolated and unique, far distant from any other continents across the world. Unlike the rest of the Ea, full of high magic, gods that walk the ground, and all manner of fantastical and technological as well as countless advanced civilizations and cultures, Zheng-Kitar is a land unconquered, where mysticism and spiritualism are the words of the day, where the people strive to uphold and live in service to a greater cosmic "balance". It is a land of primal elements and raw nature, where the people who call the continent home can manipulate and control the elements that surround them as a reward for their faith not in gods and deities, but in the very elements that make up both themselves and the land around them, worshiping the elements and the "Spirit Kings", the sentient manifestations of those six elements given form and focus by the sacrifice of mortals long ago.   In Zheng-Kitar, the encroaching wall of civilization has yet to truly conquer the infinite vastness of nature, and in the unconquered wilderness there awaits countless ruins, remnants, and relics of bygone eras, forgotten empires, and those poor fools who thought themselves strong enough to brave the wilds before. A land where people live in harmony with the elements and manipulate them as extensions of their bodies, where the gods of the outside world are viewed as betrayers and shunned in favor of the more grounded spiritualism of the land. A land of untapped potential and forgotten expanses - one where the very ground has a story to tell...and to those who can learn to listen to it, are more than willing to teach and tell.   As the last bastion of balance and primal mysticism in the world of Ea, Zheng-Kitar stands remade from the calamity of millennia ago, when the continent was naught but a ruined wasteland after the calamities of the age before memory...during that desperate time in which the lands of Zheng-Kitar were reduced to lifeless wastelands, ruined by strife and ruin both mortal and divine, the few survivors of the time called out to the elements and the Old Gods which had created all things for aid - and in that hour of need, six ancestors gave their lives to the very elements to grant form to the legendary "Spirit Kings". As living embodiments and striding pseudo-gods that previously only existed as raw elemental power, the Spirit Kings united to breath life back into Zheng-Kitar, creating the new life to live upon it and reforging the land into a vibrant, primal place where all life could flourish in balance with mortal advances...and though the lives of the six mortal ancestors were consumed, it was their noble sacrifice that allowed the land to be revitalized...and now, the land of Zheng-Kitar sits in a golden age of expansion and development, where great droves of adventurers race out into the wilds to claim a stake of their own...where ambition rules and the lure of the unknown is king, the continent sits ready for the next great group of heroes to arrive and carve their names into history!       Calendar: Zheng-Kitaran Calendar       Glossary: Glossary of Zheng-Kitar 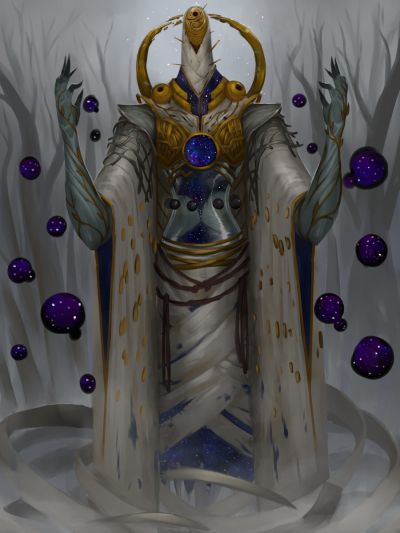 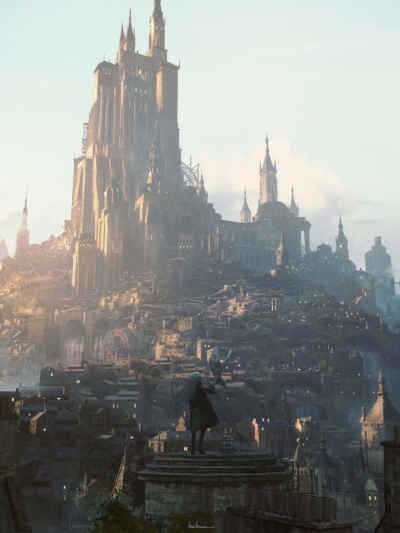 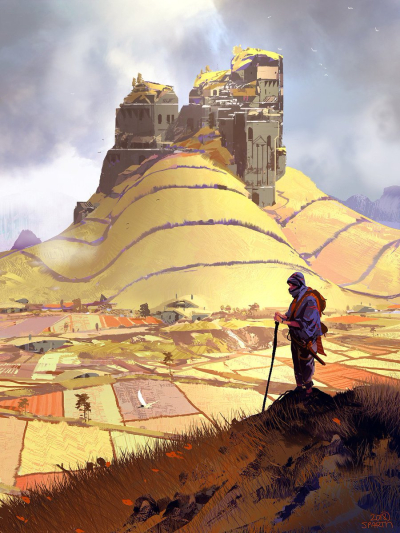 A list of all the cultures scattered around Zheng-Kitar.
... Ethnic Groups
Zheng-Kitar Discussion Boards