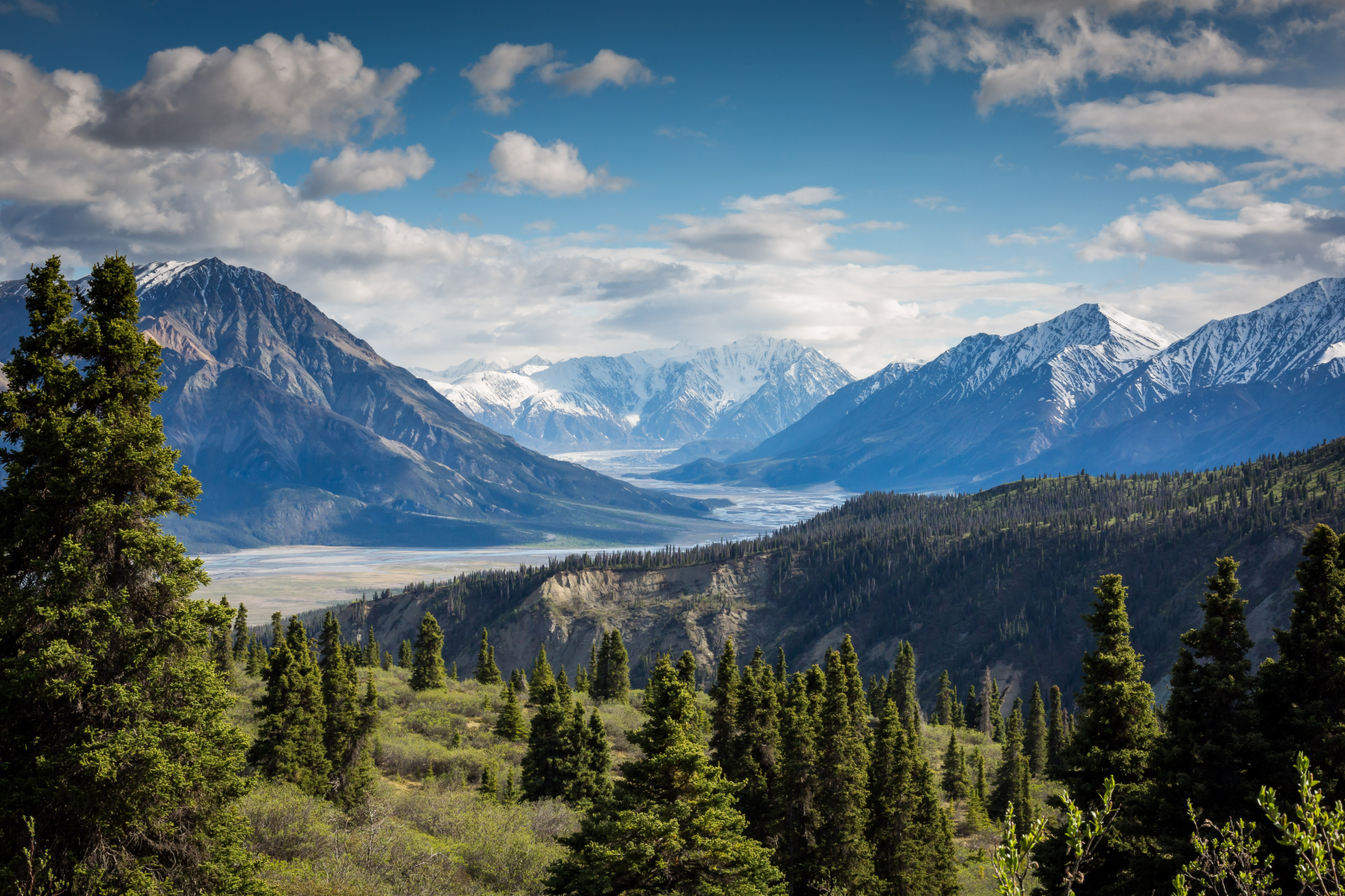 BCGR_Wurth
Our origins have long been debated. I do, however, remember the story of the Awakening.

Long we had rested in the great dream of light and prosperity, where our needs were always met, and food nor comfort was far away. Nevertheless, it wasn't real - as all dreams do, it ended. We awoke from the Silverbark into a world once living. A world where great towers of black crystals pierced the landscape. These towers were immutable to us, destroying all life that dared approached their unhallowed ground by turning any to its own composition. We were nearly wiped out, as neither the strength of the Urrock, the agility of the Averine, or the power of the Angtor could stop their slow growth. Fate, however, would favor us, as the Silverbark called upon great metal titans who held in their hands the fury of the dream now lost. The titans would do battle with the towers by spitting the power of the stars into the once indestructible towers that crumbled before their might. With the demise of the towers, life would flourish from the Silverbark and take back the dead world. Despite our failure to fight the towers, we are not defenseless. We had been granted the power of Electrokinesis to activate materials related to the towers - now known as Ontologite . With it, we have formed civilization once again and now stand together as the Awoken.
Wasteland Of Ohm Discussion Boards

Wasteland Of Ohm has 6 Followers