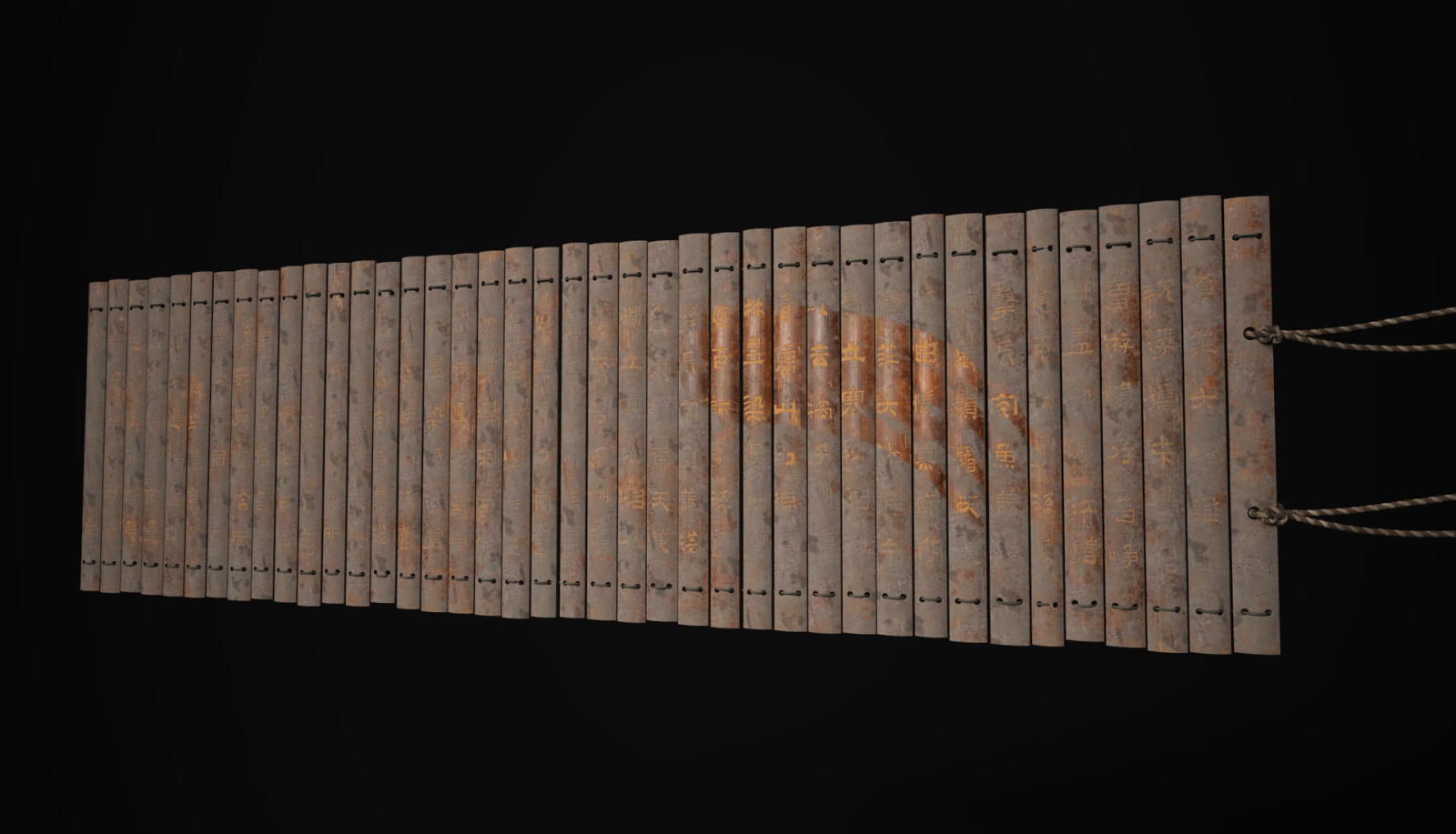 Self-contained and serialized writings containing information about current events and reminders of past grievances, often printed with winter plum juice on trashed pieces of grass.   This is part of secessionist tactics of the radical elements in the Old Guard.

Rolls of grass scrolls could be found: or in any other publicly accessible place.   The point is to make repressed stories available to anyone.

Possession of these rolls of grass imprinted with forbidden knowledge is punishable with fines and imprisonment depending on the contents. Most found are short and innocuous manuscripts, indistinct from other common writing material.   The medium's commonness allows it to blend into markets, homes, schools and temples.

The purpose of this endevour was started and ended and started again during the intermittent peace between the Vanilla Wars. The scatterings to be found weekly keep the memory of the vanilla violence within the mindset of the populace. But they also aid in filling the gaps from the lack of records from the period.

End of the Vanilla Wars

There is a shocking lack of official records in the accounting on the gains and losses and testimonials during the times involved. This might be because there have been so many conflicts over the spice that it can be hard to differentiate between the time periods. However, three conflicts do stick out in the history of the Step and their Sinks; in part for how they impacted the Seductions period.   But even these are likewise lacking, in part, because authorities do not want to risk legitimizing any aspect of revolt.

It is hard to quantify who would self identify as a separatist given the harshness that is like to respond. But there are a few underground politicians who spread the idea to limited effect.

However, these people would be most learned and adequately committed to record the tellings. That is not to say that it couldn't come from any other professions: Doctors, Fermentors, Priest or any other. There certainly would not be just one.
— Investigator

Step families who emigrated to the Sink have vested interests in maintaining the political connection between the two. Or likewise rich Sinklings who profited from the system. However, their reactions can very from public condemnation to to private administration. The reasons for this are a combination of simple political expediency and not viewing the mild defiance as a true threat.

Many contents are nothing overtly unmanageable. Most of it is little known personal experiences of the old and dying from those times. And these have become popular among both the separatists and the unionists.   Both sides may have personal collections in their private home. But more interesting, are the draws of confiscated scrolls locked in the Admin and Wheel Room, from where the elites borrow like a library.

The material that the magazines are generally made of lesser quality; such that it they would completely fall apart in less than half a year.

Answering: "Describe a commonly found document in your world - what's in it and what is it for?"
Visit hughpierre's Competition Page Check all other answers to this prompt Competition Homepage