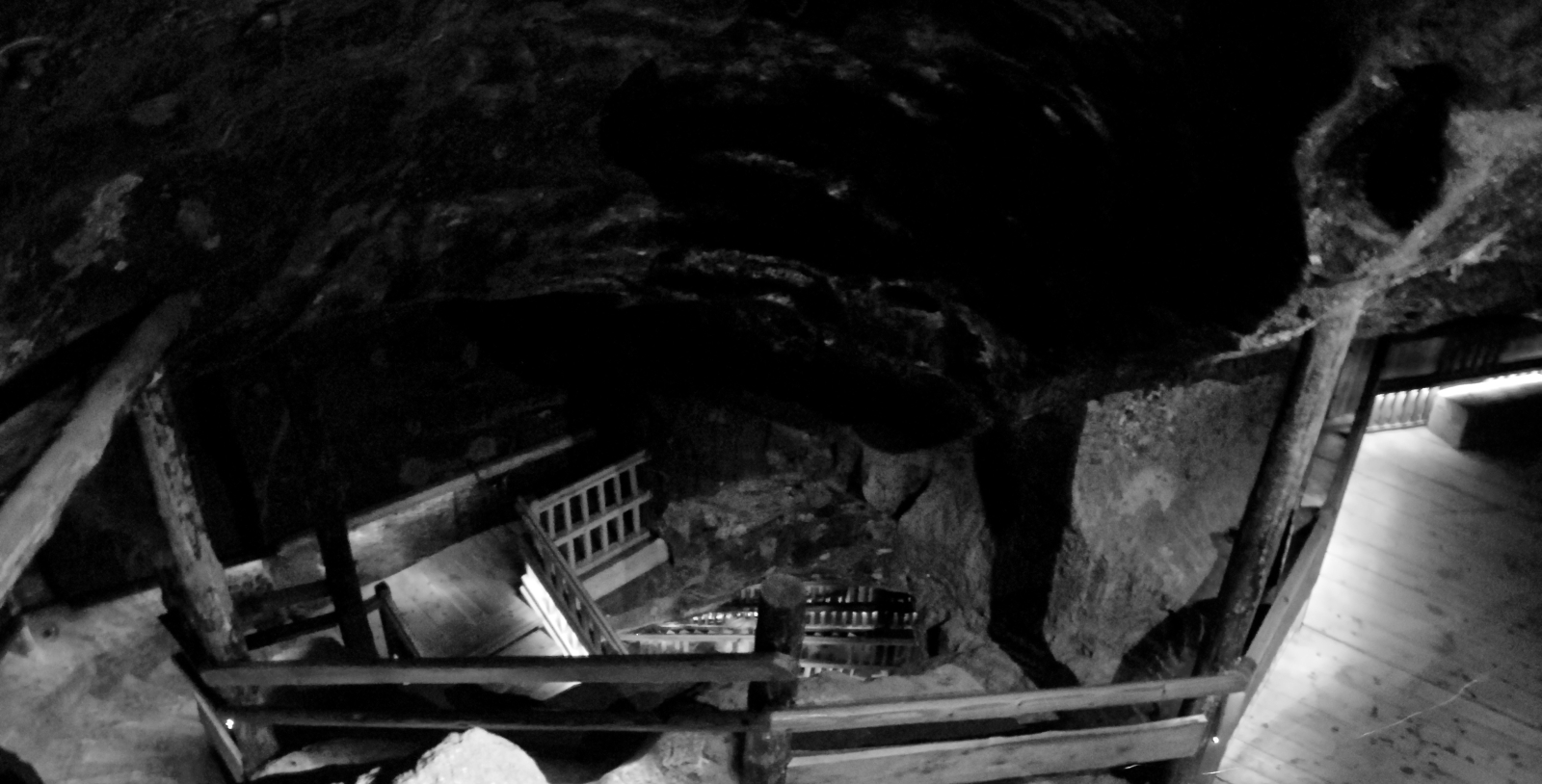 Located deep in the heart of the Eira-Gwyn Mountains, the Fforwm is an enormous underground space that has become a key location in the politics of the Union of Mishtoon, within whose territory it sits, as it is the location of the Great Clan Moot that takes place every ten years. When the Great Clan Moot is held, the space becomes, in essence a tented city, focused around the debating area and the tiered seating seta round it, with facilities being brought in to cater to all of the needs of the delegates who travel to the Fforwm to either take part in, or observe the moot itself. Aside from these couple of weeks every ten years, the Fforwm stands empty and dark, save for a small contingent of guards who are posted to maintain the integrity of this near sacred space for all of the Dwarven Clans either residing in the Union, or still in close contact with it.

The Fforwm is an incredibly large, subterranean space that sits below the surface of the Material Plane in the area of the Eira-Gwyn Mountains, but not deep enough to be considered part of the Underdark. The Fforwm is, essentially a completely natural oval cavern, aligned roughly north-west, south-east, that is just over 2 miles/c.3.2 kilometres in length and approximately 1 mile/c.1.6 kilometres in width at its centre, which is also its maximum width. It is not just its large width and length that make it an attractive space for holding the Great Clan Moot, but also its height, which reaches a maximum of 360ft/c.109m, with this maximum height being roughly at the centre point of the cavern. The floor of the cavern was not originally flat and level, but a significant amount of work has been put in to make the entire floor of the Fforwm mostly level, and free from the largest of rocky outcrops and formations that would impede the erecting of tents and the other paraphernalia that is brought to the cavern during the Great Clan Moot.   On the whole, the Fforwm is left almost entirely empty when it is not being used to hold a Great Clan Moot. The only permanent signs of habitation are a guard post and warehouse that have been constructed at the north-western end of the space, which are used to house the permanent garrison that is always present to protect the space, and to house the larger structures and furniture that are used for the Moot, but which would be rather inconvenient to have to transport to the Fforwm, such as the tables and tiered seating that are used in the debating area. The only non-natural features within the cavern are the metal footings for the debating area’s tiered seating, that have been permanently embedded into the floor of the cavern, along with a huge, gilded chandelier that is suspended from a chain over the debating area from the ceiling of the cavern. During a Great Clan Moot, this chandelier is lit by thousands of magically created balls of light, that illuminate almost the whole cavern to an acceptable level.   There are only two ways into and out of the Fforwm. The main entrance is at the north-west end where there are a monumental set of carved stone doors, that provide the main ceremonial access to the space, and which open out onto a branch of the Tanffordd. The second access point is a small postern-gate located towards the south-east end of the Fforwm, which leads directly to the surface, and is only used as an emergency exit. Part of the remit of the guards stationed in the Fforwm is to ensure that the structural integrity of the space is always secure, and to check for signs of tunnelling across the walls, floor and ceiling of the cavern, lest someone or something is attempting to gain access to the Fforwm.