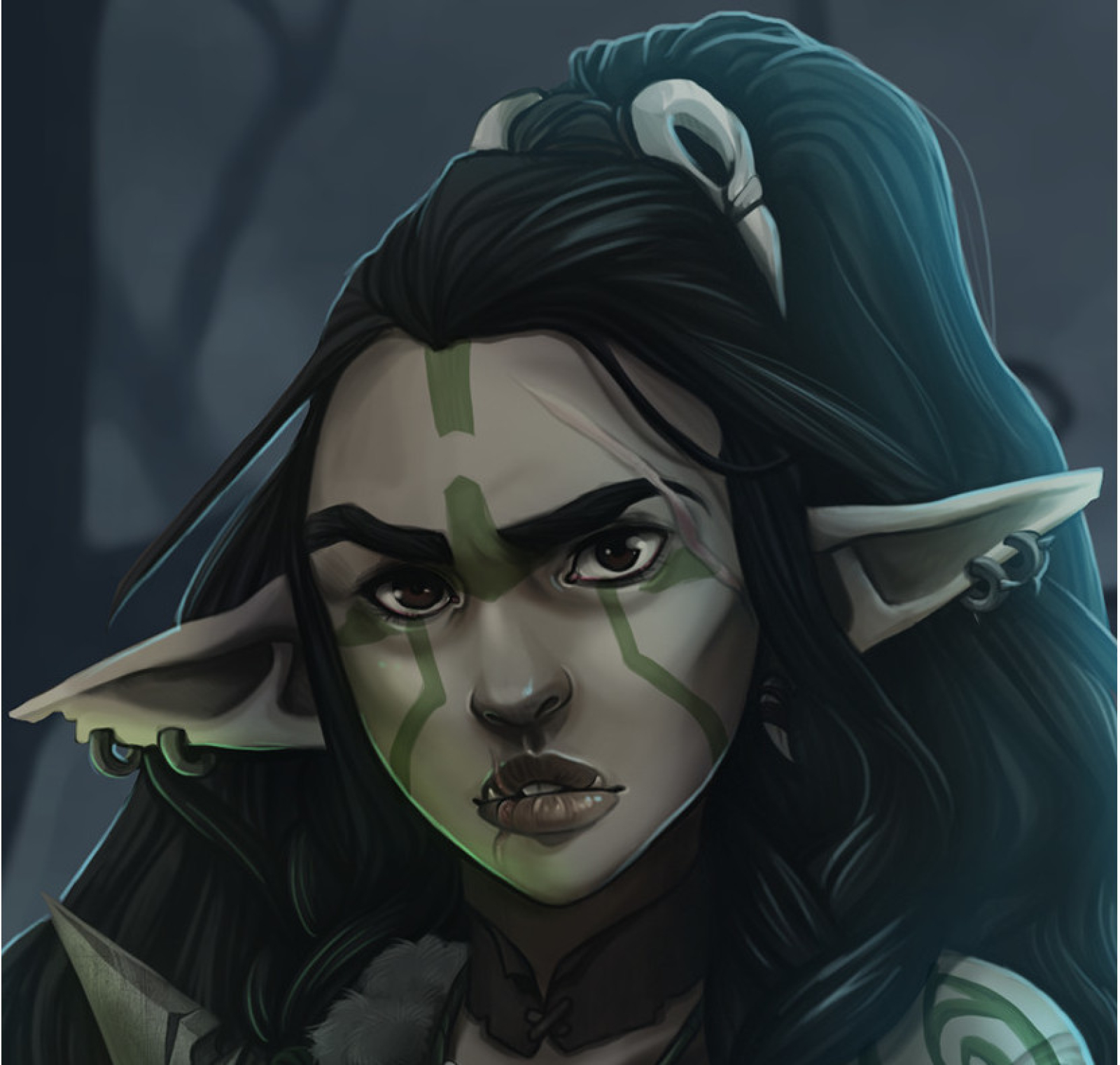 With a penchant for worgs that borders on zoophilia, Emm’Kevirda are outcasts in goblin society.

Many goblin communities include large packs of worgs that share in their food and in the defense of the community. This is possible because of the Emm’Kevirda. Emm’Kevirda have a penchant for worgs that borders on zoophilia, sometimes crossing that line, and always just a little eccentric. Outside of their love for worgs, Emm’Kevirda have little use for the rest of goblin society.   Physically there is no difference between an Emm’Kevirda Goblin and a Bela'Wani goblin. They are both a little over 3 feet tall and little over 40 pounds, have the same skin colour variations (which seems to have no regard for generativity), the same eye color variations, and the same hair colour variations. What differs in their appearance is, where Bela’Wani (males) are completely unwashed, filthy, disgusting smelling, wretches, Emm’Kevirda are unwashed (unless you include dog tongues), animal smelling, savages.   Emm'kivirda make up about one in every twenty goblins, meaning that at about 5% of the total goblin population, they are relatively rare -- perhaps fortunately for other goblins.   Emm'kivirda will not dwell anywhere that their worgs cannot go, so their population is somewhat less widespread than that of other goblins.   Emm'Kevirda Hunter - Pathfinder 1e Stats

It's fairly easy to get along with an Emm’Kevirda, so long as one respects the fact that their worgs come first, and you don’t even rank close to second. Then, if the worgs don’t want to immediately eat you, something resembling a conversation is possible; although it may be somewhat limited, since many Emm'Kevirda are about half-feral.   Other than that, Emm’Kevirda tend to be as surly as other goblins, but instead of making them somewhat annoying, it makes them imposing. Knowing that a little goblin holds in their hand the difference between your survival and you ending up as worg fodder, can be a little intimidating.

Emm’Kevirda raise a lot of eyebrows in the warren. Often, it may not even be known that the child is Emm’Kevirda, until you bring them around the worgs. Worgs have an instinctual reaction to Emm’Kevirda babies. They immediately try to adopt them, and protect them. They react totally out of character for worgs, with males becoming paternal (most male worgs are not), and females reaching out maternally to a cub that isn’t theirs. After that, keeping the worgs away from them is nigh impossible. So, the child grows up closer to the worgs than the other goblins. And unless there is about 120 children in the warren, there likely isn’t enough Emm’Kevirda children to make an entire Ves’a out of them. So, that being said Emm’Kevirda are often social outcasts, without even a Ves’a.

Goblin worgs were bred for friendliness, and as a side effect, they became brighter. 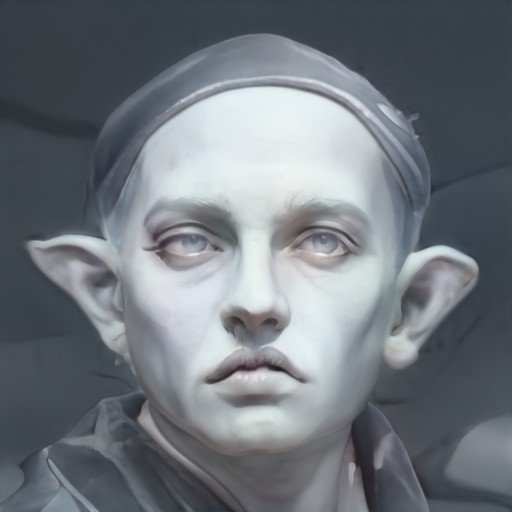 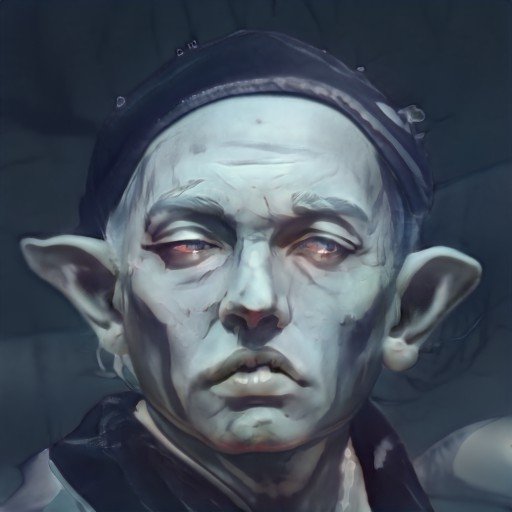 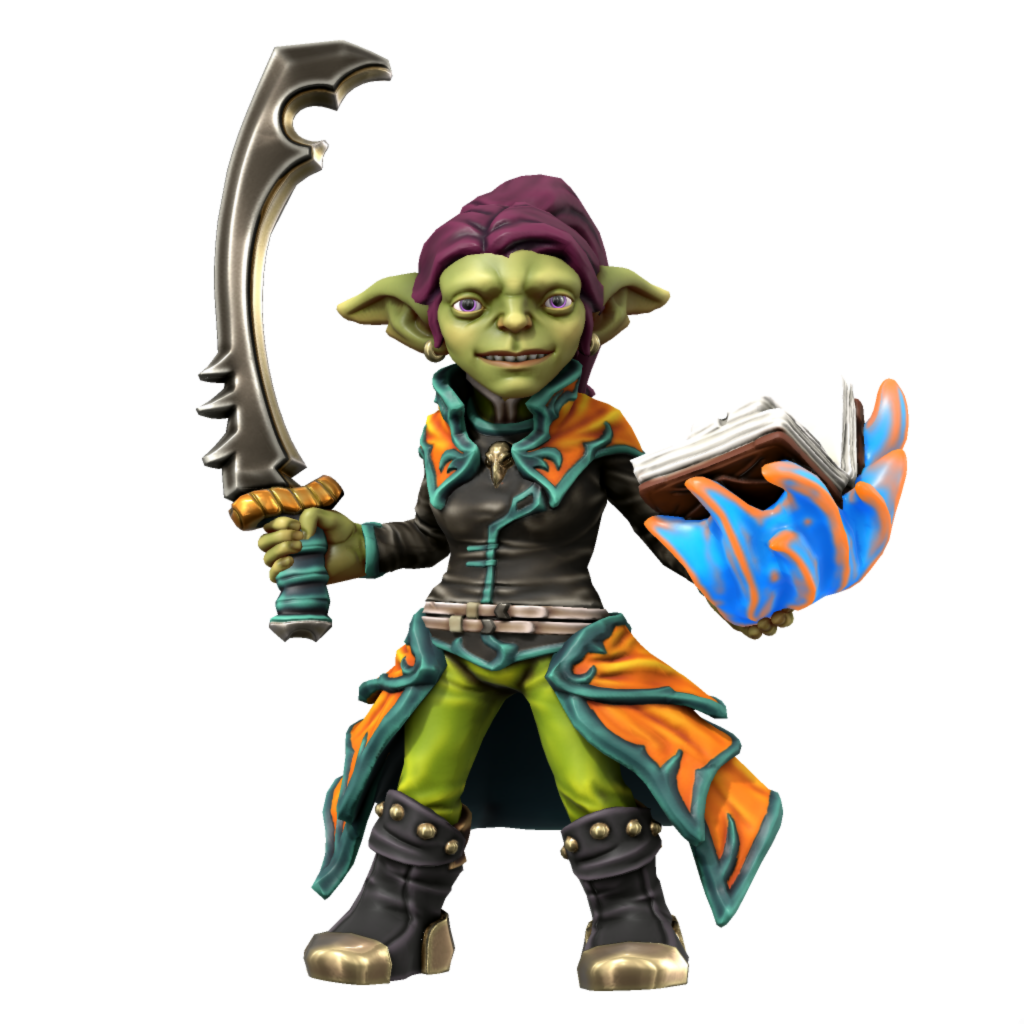 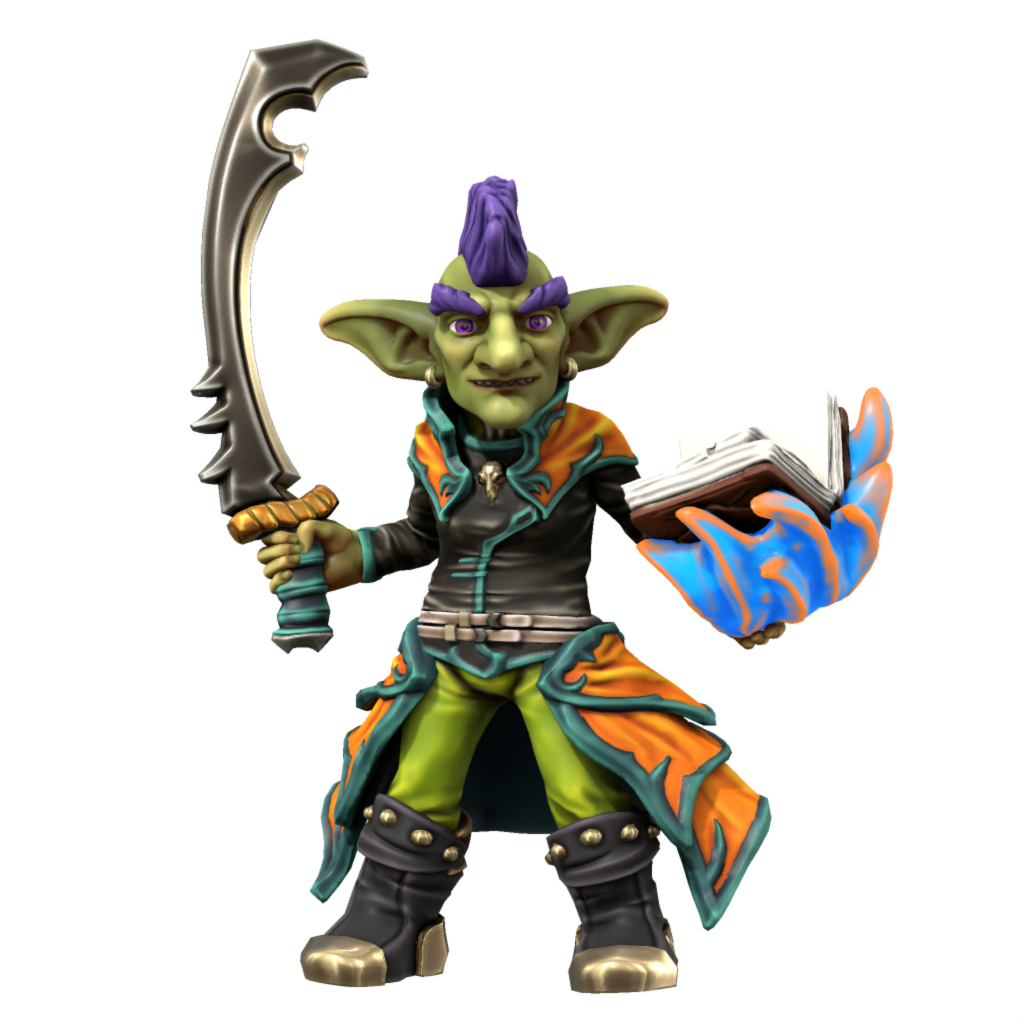 ~ Thank you for your support! ~
If you couldn't tell by the elves, orcs, and magic flying sailing ships in space, this is a work of fiction. Any resemblance to people or locations, living or historical, is purely coincidental, with the exception of Alberdingk Onestone, who may actually be an alternate dimension's version of a famous scientist, only as a gnome.
The Toy Soldier Saga is copyright (c) 1995 by Diane Morrison. All rights reserved.
Cover image: Kirtaa by Sanja Grbic "Rigrena"
This article has no secrets.
Article template
Ethnicity
World
Toy Soldier Saga
Author
ErinRigh
Publication Date
4 Apr, 2020
Creation Date
18 Feb, 2020
Last Update Date
6 Jan, 2021
Visibility
Public
Views
250
Favorites
1
Comments
0
Tags
goblins Fomorians Emm&039;Kevirda