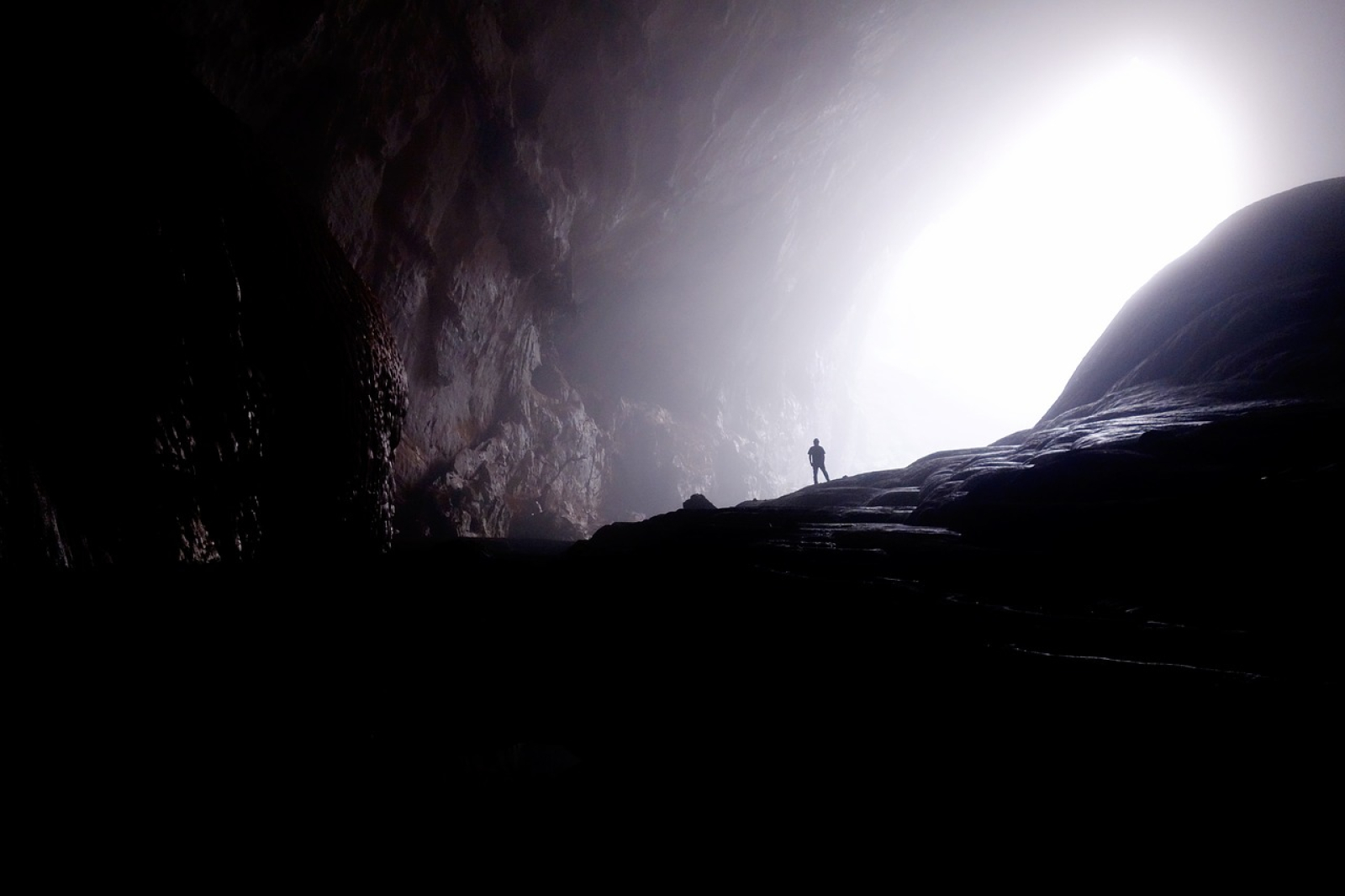 Dark Magic is both a naturally occuring phenomenon, as well as a product of magic. More specifically, only a Dark Mage or an Ace can create Darkness. Darkness is cold and terrifying, but has much variation in its properties depending on the kind of darkness. 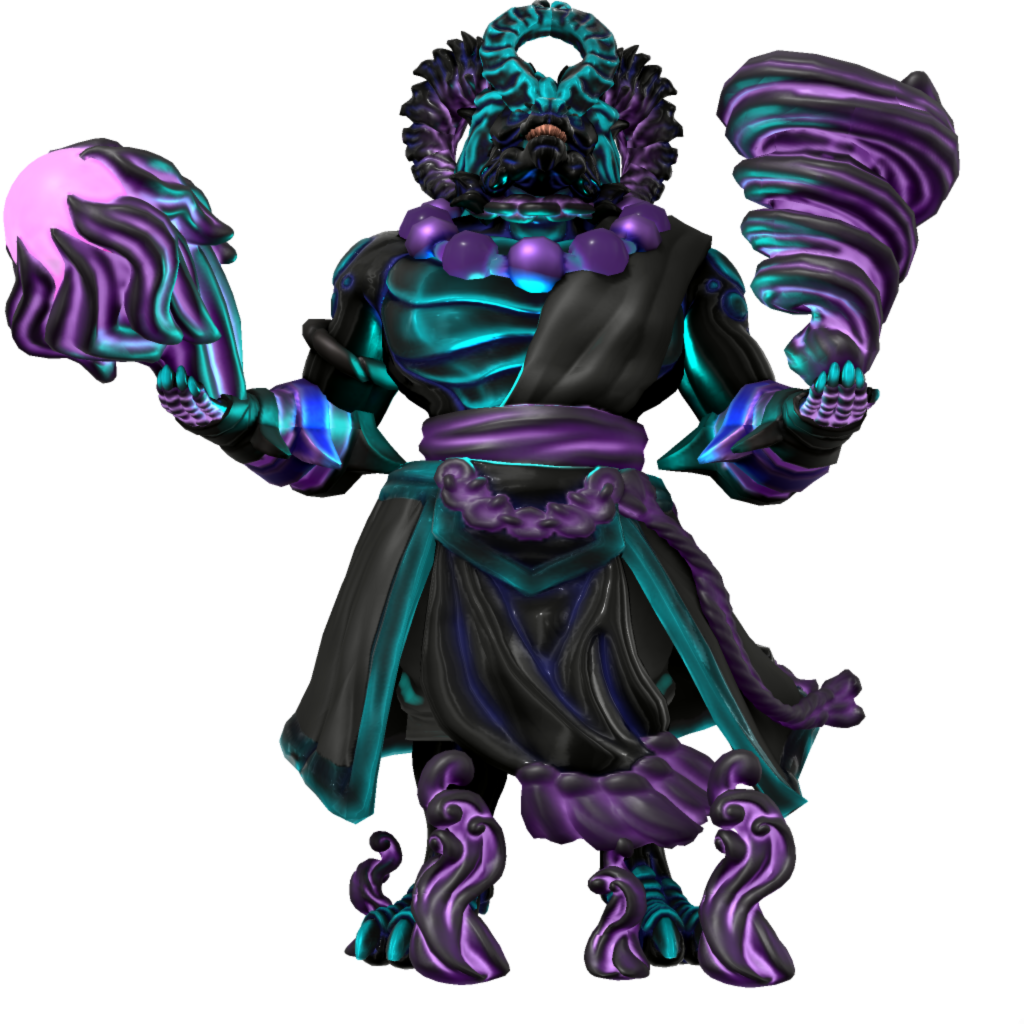 There are various types of Dark Magic. Here we will delve into those types.

Standard Dark Magic is, in compared to other base forms of magic, the most powerful. It has the highest base strength, hurting more than a Red Flame or a basic chunk of Ice hitting you. However, in its base form, Dark is also the slowest form of Magic.   Standarad Dark Magic also has the counter of Light Magic. Light Magic dispels Dark Magic.   Standard Dark has an advanced use, which is difficult to learn. With it, one can learn to absorb all other types of Magic (except Light), preventing those magics from being used. This has the limit of physical magics, like Earth and Ice, which go through it. Fire, Water, Air, and Dark get absorbed.

Stygian Darkness is the opposite of Standard Dark in a way. It absorbs Light, and is able to absorb other Magic types like standard. However, Stygian has a limit to what it can absorb. It becomes overloaded by too much of any Magic that isn't light, and if one were to use regular Dark Magic against it, it would absorb the Stygian Dark.

Vantablack is a Dark Magic goo, having much more of a material form than the other forms of Dark Magic. It is the darkest type of Dark Magic, almost looking more like a hole in reality has occured rather than some Dark Magic being created.   Vantablack slowly eats away at anything it touches, making it cover the weaknesses of the other two. This can absorb physical things like Earth and Ice magic, eating them and making them vanish. It can also eat away at real objects, and in its most powerful form, can eat away at people. 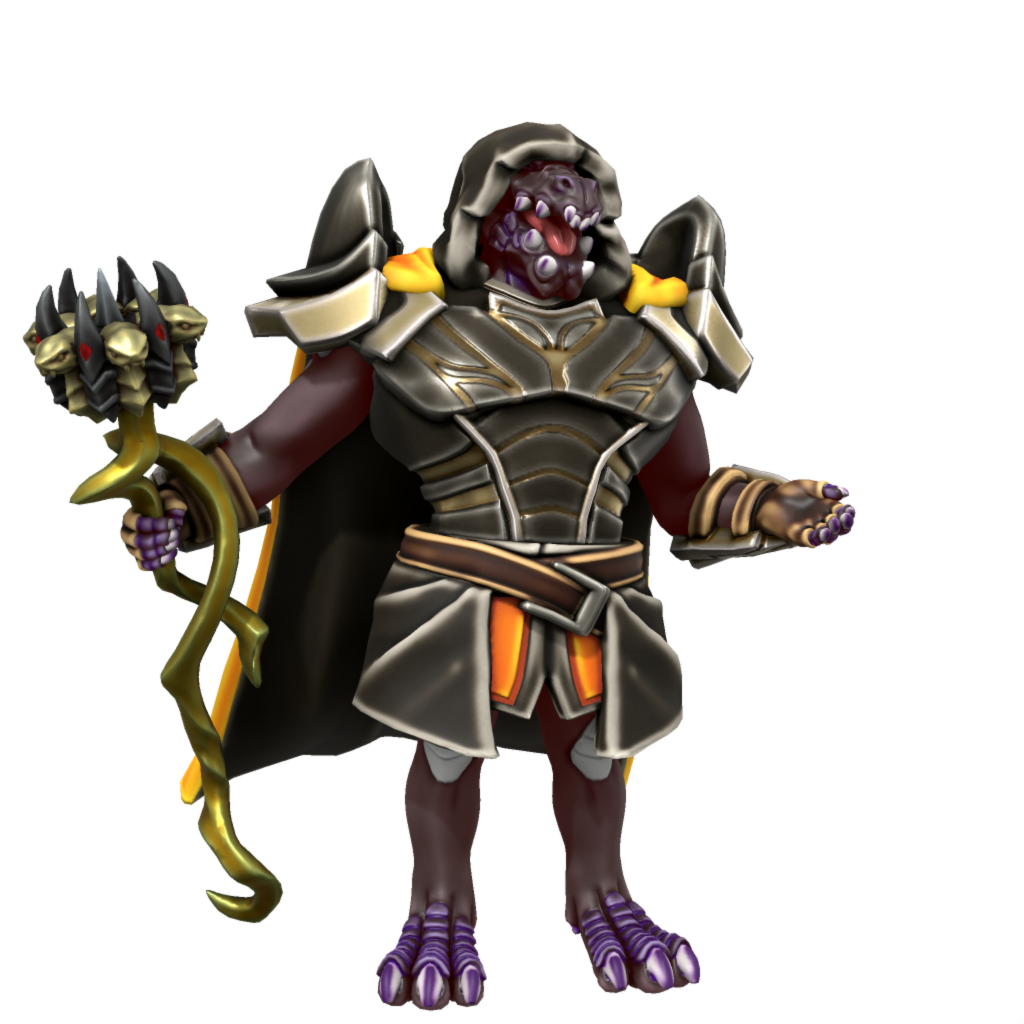 Dark Magic is the second least common type of magic in all races, though some say it is the most uncommon. This is because Light Magic is more common in the races of High Elves, however Dark Elves are also more commonly Dark Elves, so the numbers add up to keep them both towards the bottom.
Here are a list of some prominent dark mages.
Magic