Earth magic is one of the basic Magic Affinities, which allows its users to harness the power of the very planet. 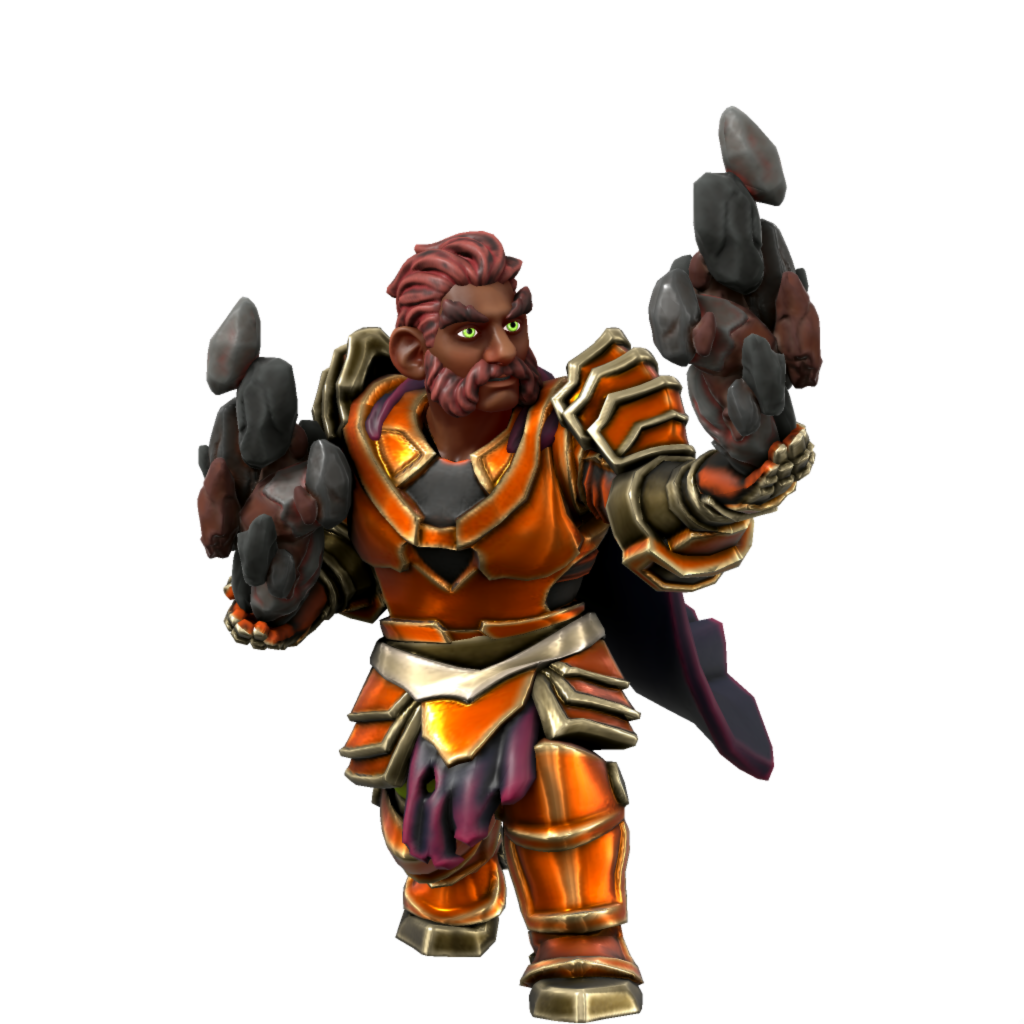 Melthrum by Jarhed
Earth Magic is special compared to other magics, because like Flames and Light it has some stages that make it stronger. However, it also has different sub-branches of it. Earth Mages are born not just with the Earth Affinity, but with one specific sub-branch of control. Very few Earth Mages are able to use both, though it is possible to train and achieve both.

The main thing that comes to mind when one thinks of Earth Magic is Control of Rocks (also abbreviated as CoR) and minerals. This is, however, only one sub-branch of Earth Magic.   The Control of Rocks was often an imprecise art. Its users would make rocks, and maybe they would get stronger if they worked hard enough. However, this all changed when a Dwarven General and Scholar named Melthrum arrived on the scene.

Melthrum, in his time at the Magic College, studied the exact nature of CoR. He knew there was no possibility it was so bland and unscientific. Magic was beautiful, wondrous, and unexplainable. But there was an explanation. Melthrum knew there always was.   So with his classmates and best friends, Fepar Tilrak and Salasar Feaphed, Melthrum began study into all different sorts of rocks. He found that it was true, Earth Mages could unlock all of these types of rocks, and they could all be classified in ten general classifications. They all scaled.   So with his newfound research and influence, Melthrum published a thesis. That all Earth Mages with CoR could create ten classifications of rocks, each with a different level of hardness that would do different damage to a target. He called this list "Melthrum's Scale of Hardness."

The Rock sub-branch also allows for control of other forms of ground, like dirt, sand, and gravel. There is no specific scale for the hardness of these forms of CoR, as they each have different properties that do not apply to each other. 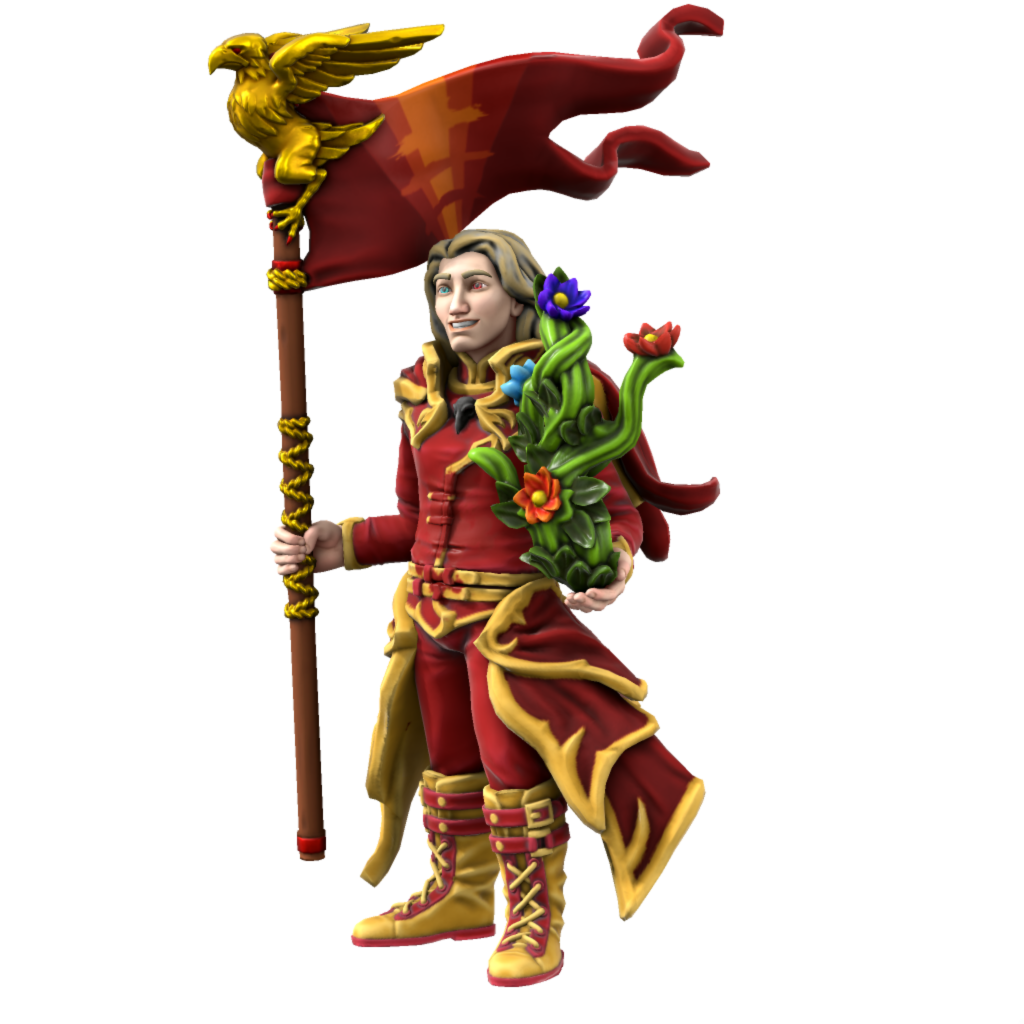 The other sub-branch of Earth Magic is the Control of Plants, also known as CoP.   With CoP, Earth Mages can create and control all sorts of plants and flowers. Many of them further this specialization, working only with vines, flowers, weeds, or trees. Some that master one version of CoP then move on to others, while some instead spread out their knowledge among as many of the variations of CoP as they can.

Druidry is an offshoot of Earth Magic, more specifically the Control of Plants. It requires one to become one with nature, so much that they themselves become able to control nature itself.   Druidry is the core of Earth Magic, and the toughest technique to achieve in it. Some say that to become a true Druid, one must replace part of their body itself with Earth Magic. To literally become nature.   With this, one gains a greater control of nature. First, they gain access to larger areas which they can grow plants in. It is said once that if the Elven Forest were to be destroyed, the more skilled Druids could bring it back single-handedly in two or three days. Some even say this is a generous estimate.   Druids view the natural world with great reverence. Many of them worship nature over any of the Gods, though some worship Gods like the Goddess of Nature Melora, the Goddess of Beauty Corellon, or the God of Creation Moradin. Druids are often considered in opposition to the Church of Erathis, Goddess of Civilization.

Druids also have an inherent connection with the living creatures of nature as well. Druidry goes hand in hand with Beastmastery, and the better a Beastmaster someone is, the better a Druid they can be and vice versa.   Druids are said to be able to create sentient plantlife, as they have such an understanding of life that they can imbue it into plants. It has even been said that Druids who are also an Ace, which is rare but possible, can even give these plants extra magical properties, such as making a tree that can shoot out lightning or an Ice Flower that walks around.   Finally, Druids have a very special power. If their bodies have been integrated with nature, and they have gained such a connection to life and creatures, they are able to change their own bodies to fit the natural world around them.
They gain access to the form of beasts, which they can then turn into. They are able to turn into creatures that are weaker than themselves, as strong as themselves, and even some that are a bit stronger than them. The most basic example is that a standard Human Druid with average physical strength could turn into a Bear.

Druids become one with nature and, therefore, do not age when they achieve this. Normally it is later in life, so they still look rather old, but they no longer age, as nature does not.   They also gain a near endless lifespan. It is unclear how long they can live, but many believe that there is no limit, as nature lasts forever. Magic scholars refuse to believe that there is such a way to gain eternal life, and many Druids deny these claims as well, though they do admit to having longer lifespans than those that do not learn Druidry. 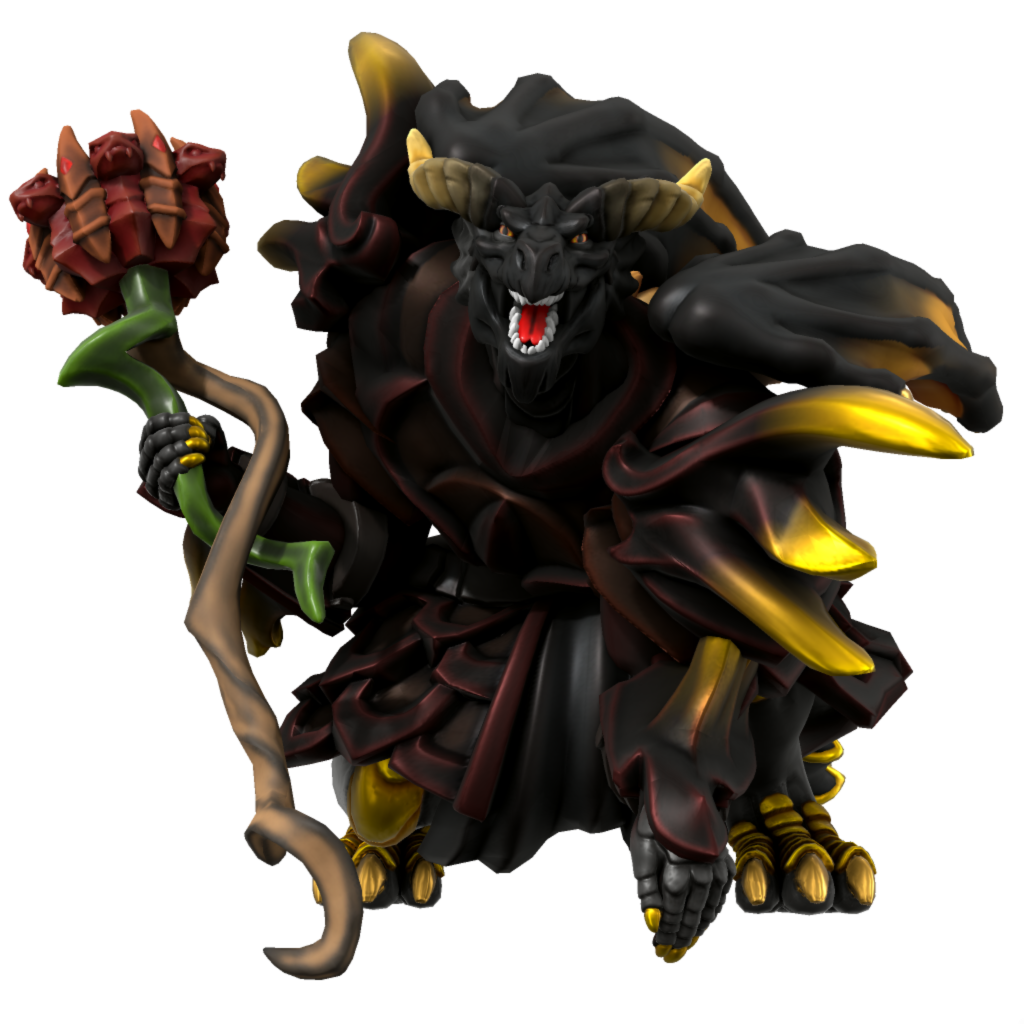 Earth Magic is one of the most common forms of Magic, perhaps only rivaled by Fire Magic. Here are some Earth Mages, specifcally users of CoR.   As opposed to CoR, CoP and Druidry is less common. Due to that, the lists of users of CoP and Druidry have been combined. This is also because all Druids are CoP users. It is worth noting that while all Druids are CoP useres, not all CoP users are Druids. 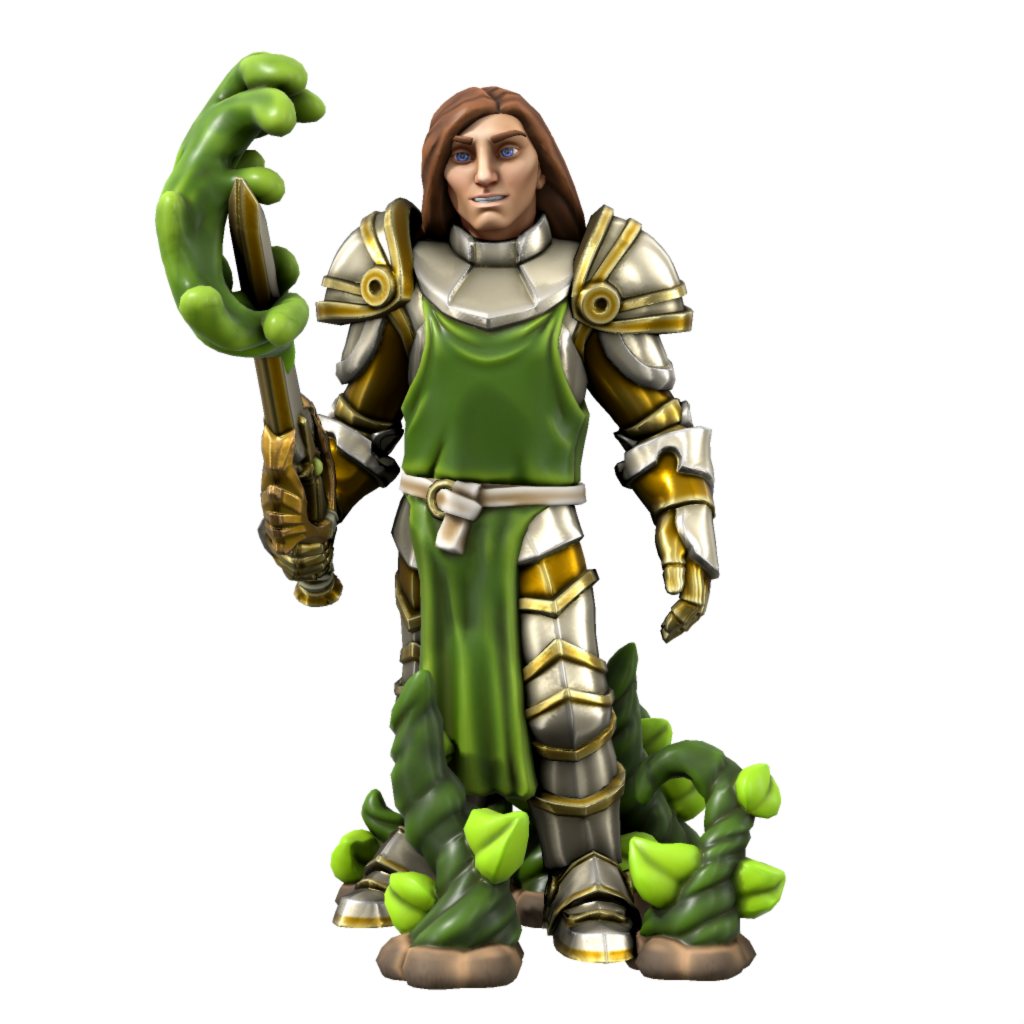 Timar Forestarm by Jarhed
Here are some users of the CoP sub-branch of Earth Magic.
Magic