Ice is a common thing to see around Totania, and its Magic is no different. It is the coldest form of natural magic. 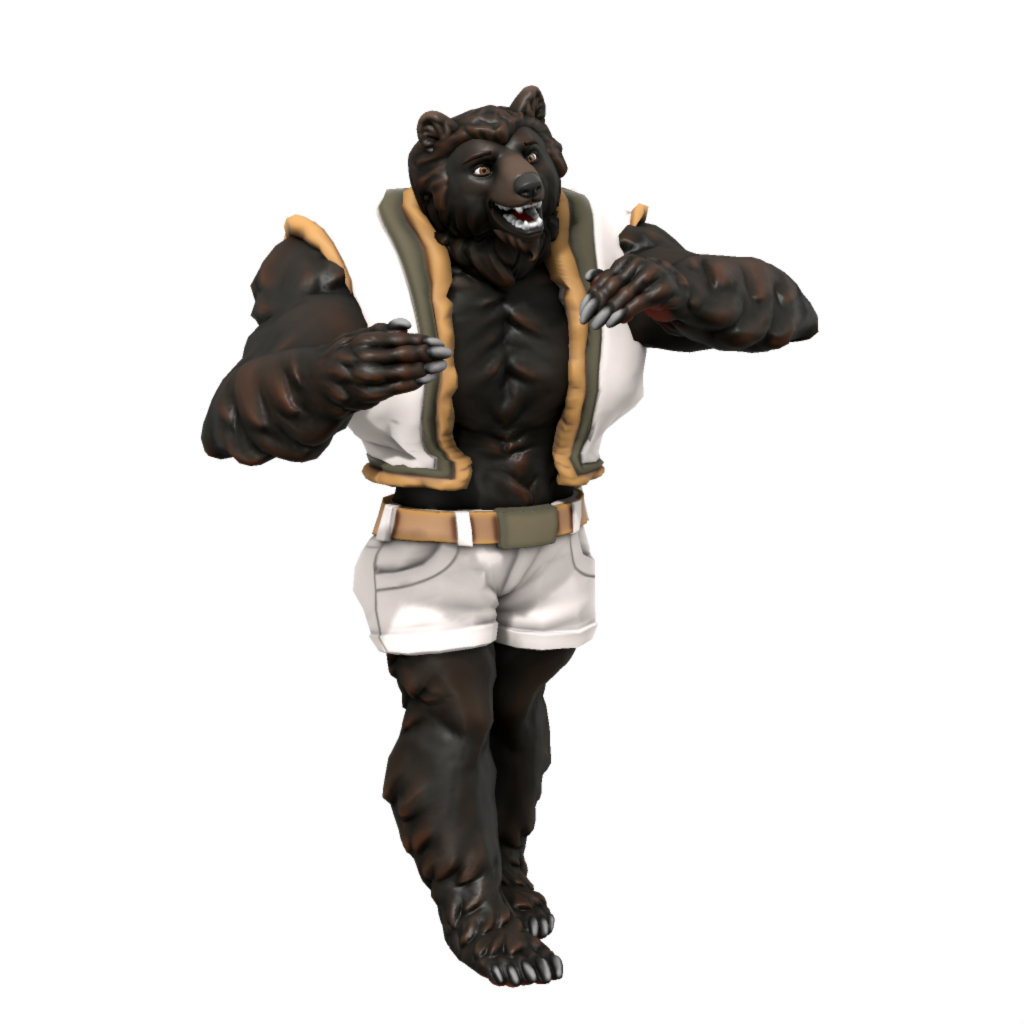 Boris Nesti the Mishan by Jarhed

Ice comes in many shapes and sizes, but also in all kinds of different forms that require different magical skill.

Standard Ice is colder and stronger than most other standard forms of Magic. It is one of two forms of Standard Magic that is physical rather than elemental, alongside Earth.   It can be shattered by stronger people, and can also be melted by fire. These are the two weaknesses of Ice, which is otherwise quite strong. It is not the fastest element, actually being among the slower ones, but it is not the slowest, which is Dark.

The coldest, purest ice, Iridescent Ice freezes everything around it and is so cold that even a Flame near it is instantly brought down by an entire color level. Red Flames are just put out entirely.   The only way to melt Iridescent Ice is to give it prolonged contact to Purple Flames, which would require making Green Flames. Its weak point is not in melting with Flame, but in its easy ability to be shattered. This is due to its unstable crystal structure.

Clear Ice is incredibly strong. Its main property is that it is completely clear, nearly fully transparent, as well as structurally perfect in its crystal structure. This means it is incredibly resistant to physical damage and harder than even the strongest metals. To break it would require some of the greatest physical strength in Totania.   It is, however, fairly susceptible to elemental fire, being melted by Blue Flames and above. This is the weakness of the otherwise incredibly powerful and oppresive Clear Ice. 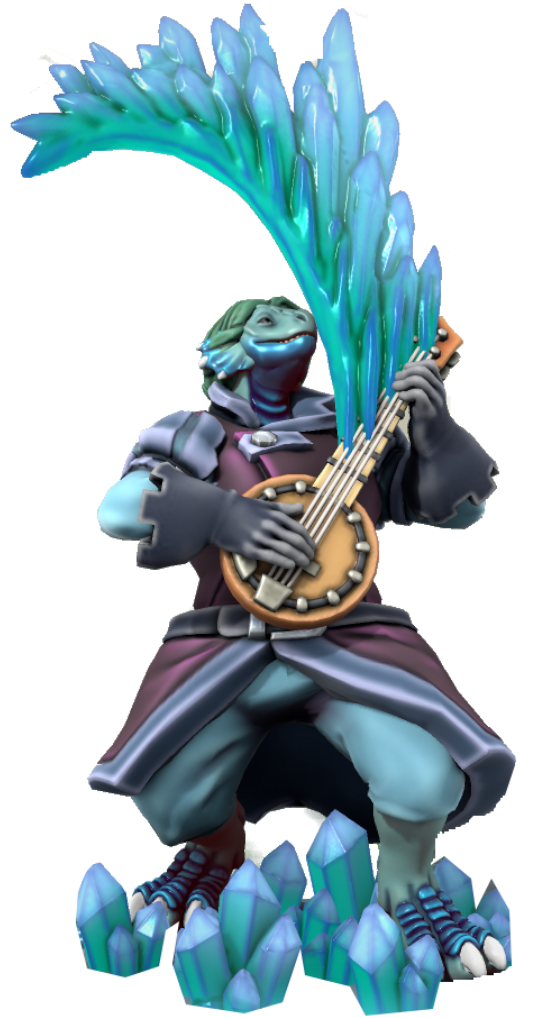 Ice Magic is a fairly common affinity for mages. Here is a list of some known Ice Mages.

- A Dark Elf, Mizre Khaleen is a known serial killer who reformed slightly so that she was allowed to join the Magic College as a student